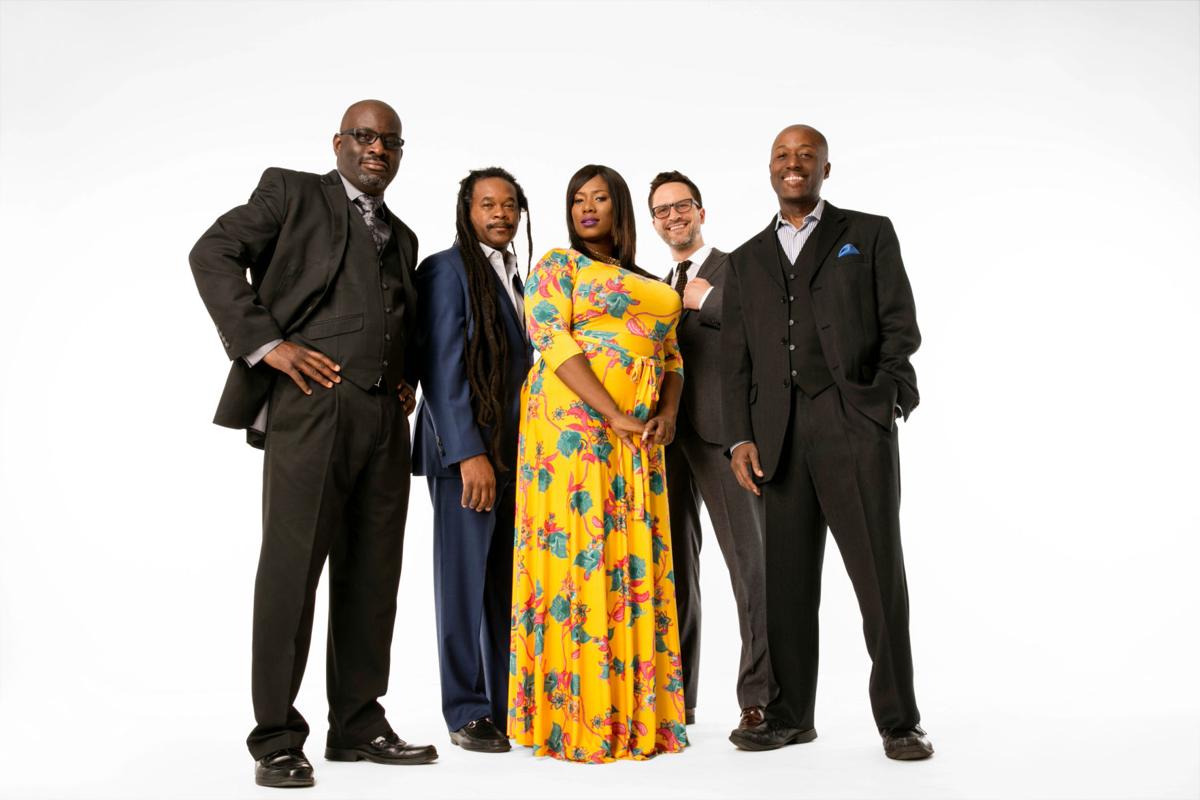 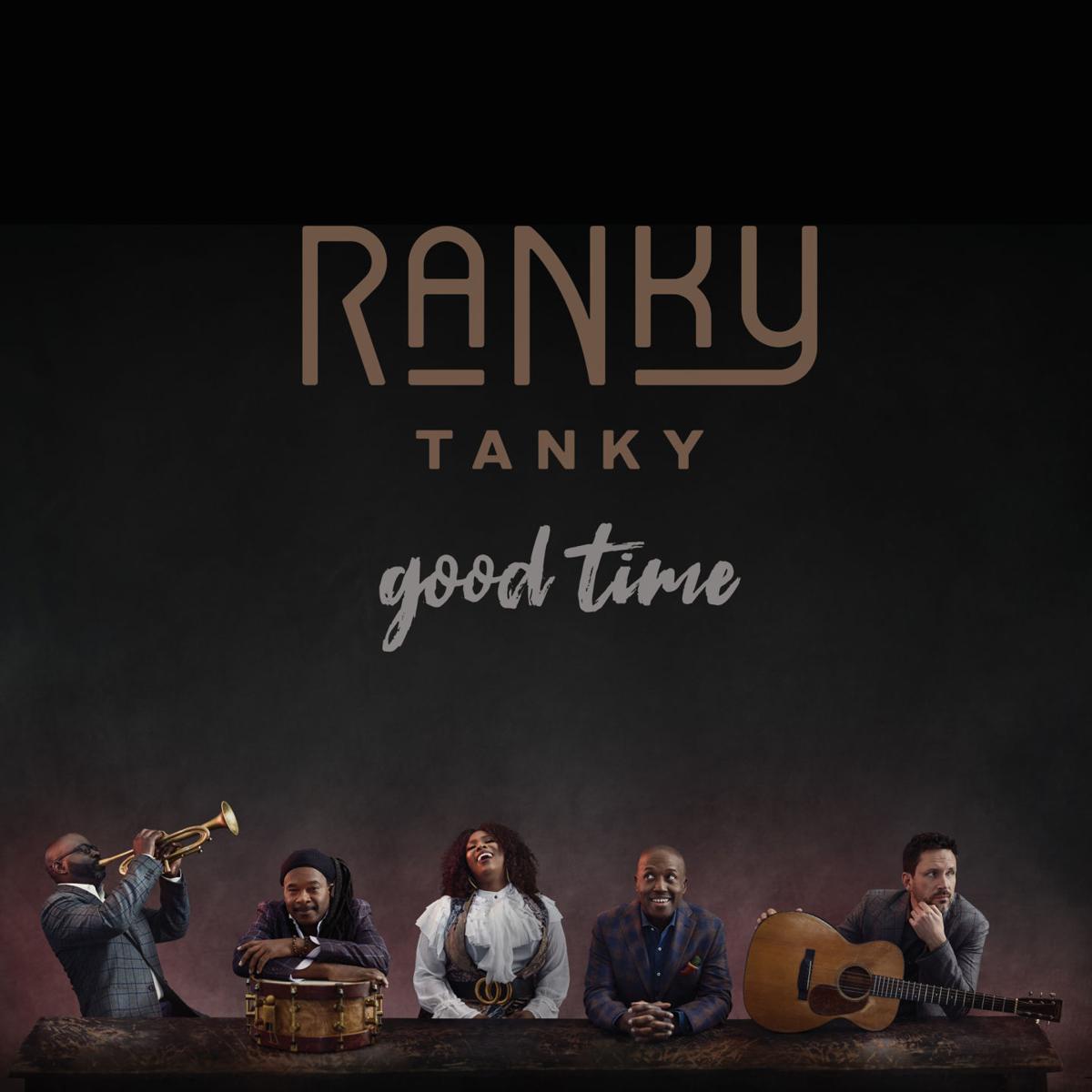 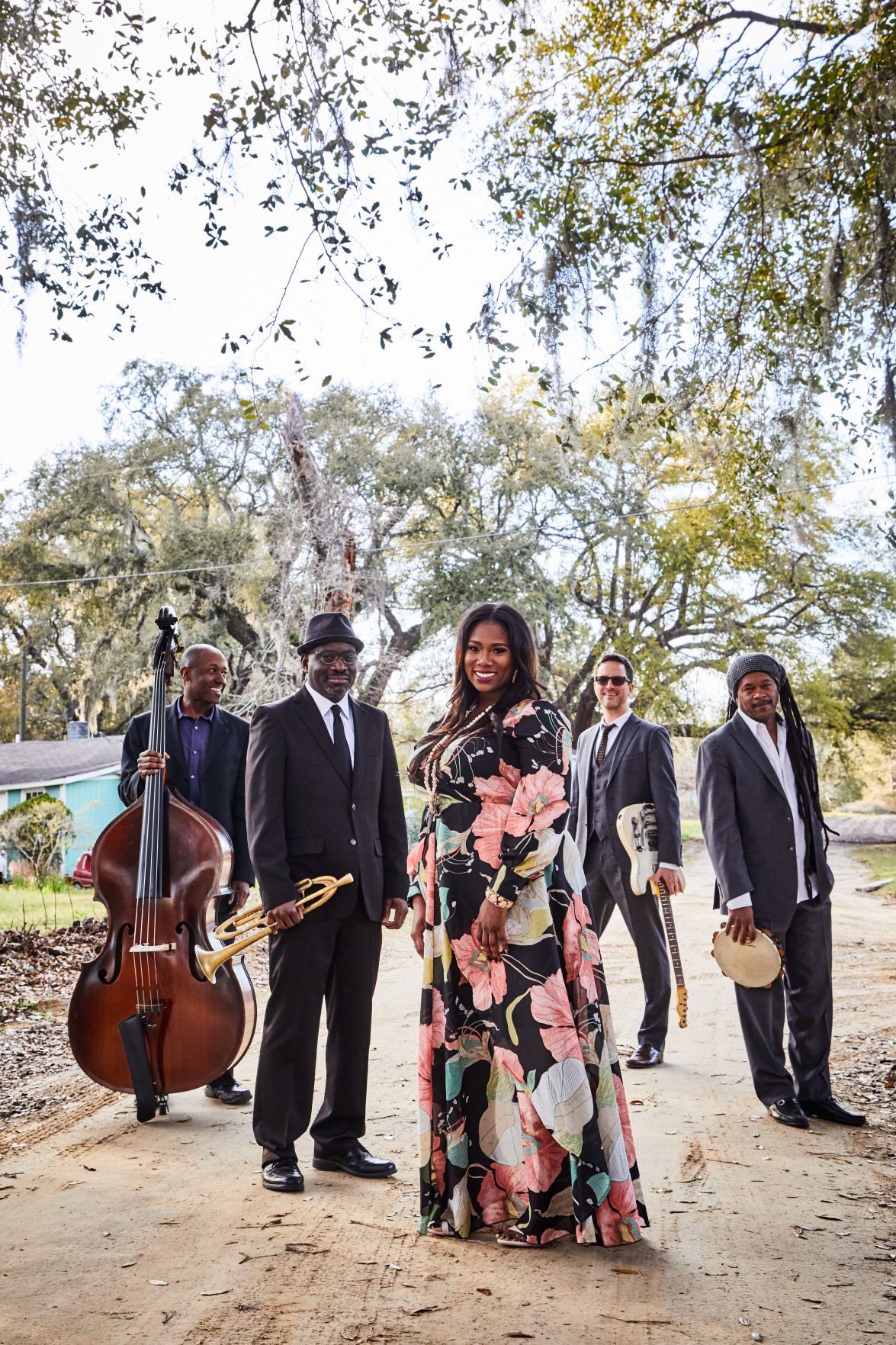 A Grammy is on the way to Charleston, South Carolina, brought home by the members of Ranky Tanky, who won in the Best Regional Roots Music Album category for its sophomore release "Good Time."

The band — a quintet featuring singer Quiana Parler, drummer Quentin Baxter, bassist Kevin Hamilton, trumpet player Charlton Singleton and guitarist Clay Ross — formed in 2016, made its Lowcountry debut in April 2017 and has since issued two albums and toured the world.

Ranky Tanky specializes in soulful, sparkling folk music that incorporates lots of jazz and gospel and is strongly informed by Gullah tradition. Its name means, roughly, "work it" or "get funky." Band members consider themselves ambassadors of Gullah culture, and have introduced Gullah language, rhythm and musical practice to audiences throughout Europe and North America.

The band has thrilled audiences everywhere it goes, often provoking enthusiastic hand-clapping, dancing and cheering. Its records, produced by Baxter, have been issued by Resilience Music, the band’s own label. Both have climbed the Billboard charts, garnering Ranky Tanky the sort of attention that leads to appearances in major music festivals and to Grammy nominations.

"It is an honor to be here, to stand on the shoulders of our Gullah ancestry, and bring this music and message to the world!" said Singleton in his acceptance speech Sunday afternoon in Los Angeles. "Thank you to the artists and voters and especially to the Recording Academy for this level of diligence and research and this historic moment for Gullah being at the Grammy Awards."

In its category, Ranky Tanky was up against Amy Hānaiali’i for her album "Kalawai’anui"; an album by Northern Cree musicians called "When It's Cold: Cree Round Dance Songs; Rebirth Brass Band's album recorded live at the 2019 New Orleans Jazz & Heritage Festival; and an album called "Hawaiian Lullaby" featuring various artists.

The male members of Ranky Tanky have performed together for years, beginning when they were students at the College of Charleston and formed the group Gradual Lean. Ross moved to New York City to pursue various projects, but returned to Charleston periodically and kept in touch with his musical collaborators.

In 2016, he broached the idea of forming a group to play Gullah tunes. Baxter and Singleton, who grew up in the tradition, were cautiously optimistic and careful to ensure the musicians treated the enterprise with the proper respect.

Parler, a vocal powerhouse who has shared the stage with these musicians in other circumstances, provided a musical focus the band needed.

The Grammy was hard-won. Ranky Tanky’s tour schedule initially was meant to be manageable, consisting of occasional one-week regional jaunts since all the members have families and are busy with other projects. But that’s not how it has turned out. The band has performed nearly every month since its inception in outdoor venues, concert halls, theaters and clubs, and it has made appearances on "The Today Show," PRI's "The World" and NPR's "Fresh Air."

This year, Ranky Tanky has 25 shows booked through July — in California, Texas, Florida, Finland, Germany and other places. The group takes the stage at the Gaillard Center, joined by the Charleston Symphony Orchestra, on March 12. The Grammy win surely means more doors will open to the band.