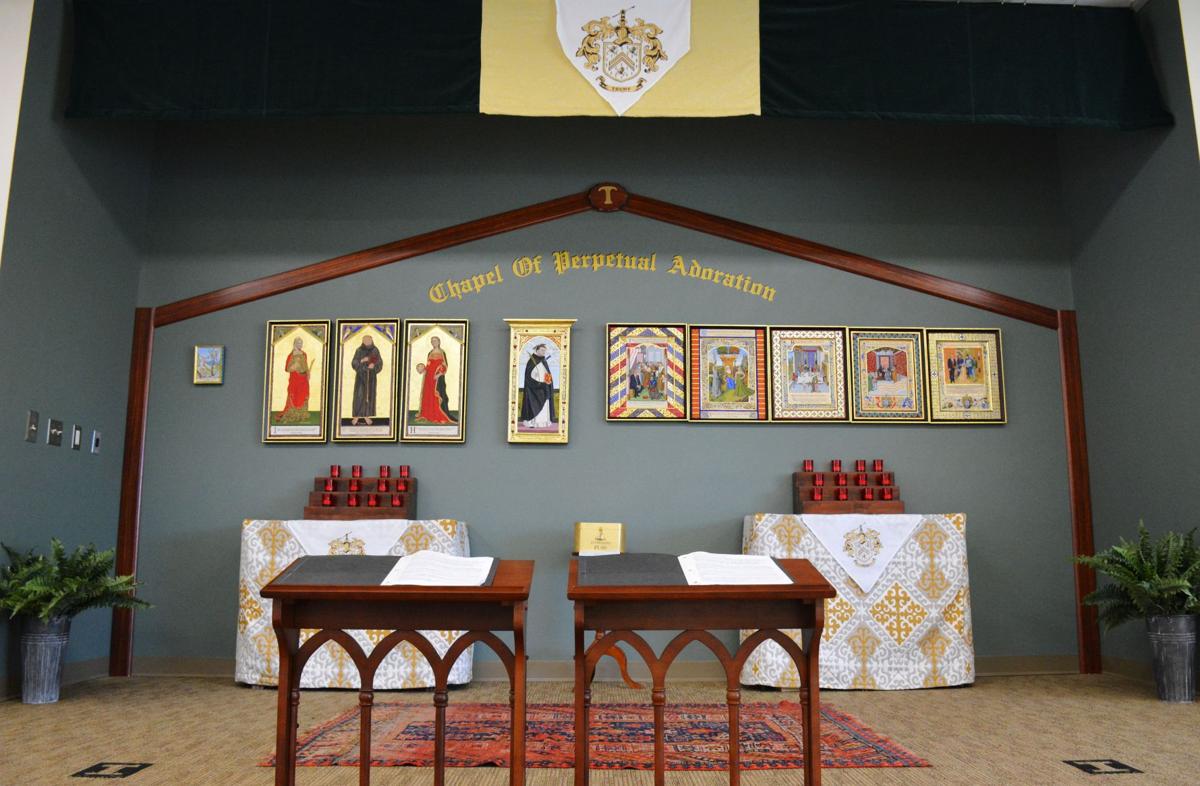 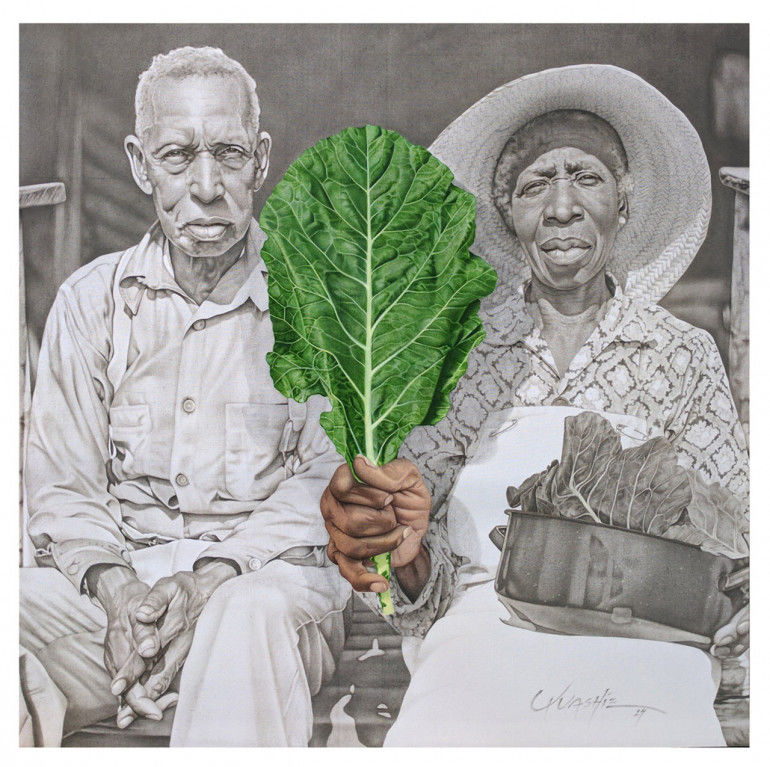 "Plantation Tree of Life" by Charleston artist Colin Quashie won the People's Choice Award, worth $12,500, at the 2018 ArtFields competition. He also won a merit award of $1,000 for the painting.

"Plantation Tree of Life" by Charleston artist Colin Quashie won the People's Choice Award, worth $12,500, at the 2018 ArtFields competition. He also won a merit award of $1,000 for the painting.

Two Charleston-based artists were prize-winners at the 2018 ArtFields, a nine-day competition and exhibition held in Lake City.

Kristi Ryba won the $25,000 second place prize for her mixed-media installation piece called "Chapel of Perpetual Adoration," a work that includes egg tempura and gold-leaf paintings in a Byzantine and early Renaissance style that portray the autocratic tendencies of Donald Trump.

Colin Quashie won the $12,500 People's Choice Prize for two-dimensional work, in this case a large painting called "Plantation Tree of Life," which is a portrait of an elderly African-American couple displaying a large collard leaf. Quashie also received a merit award worth $1,000 for this submission.

The winners, selected by a panel of jurors, were named on Saturday, April 28. Collectively, they took home more than $120,000. Artists from 12 Southeastern states participated. About 20,000 people visited Lake City to attend the seventh annual ArtFields.