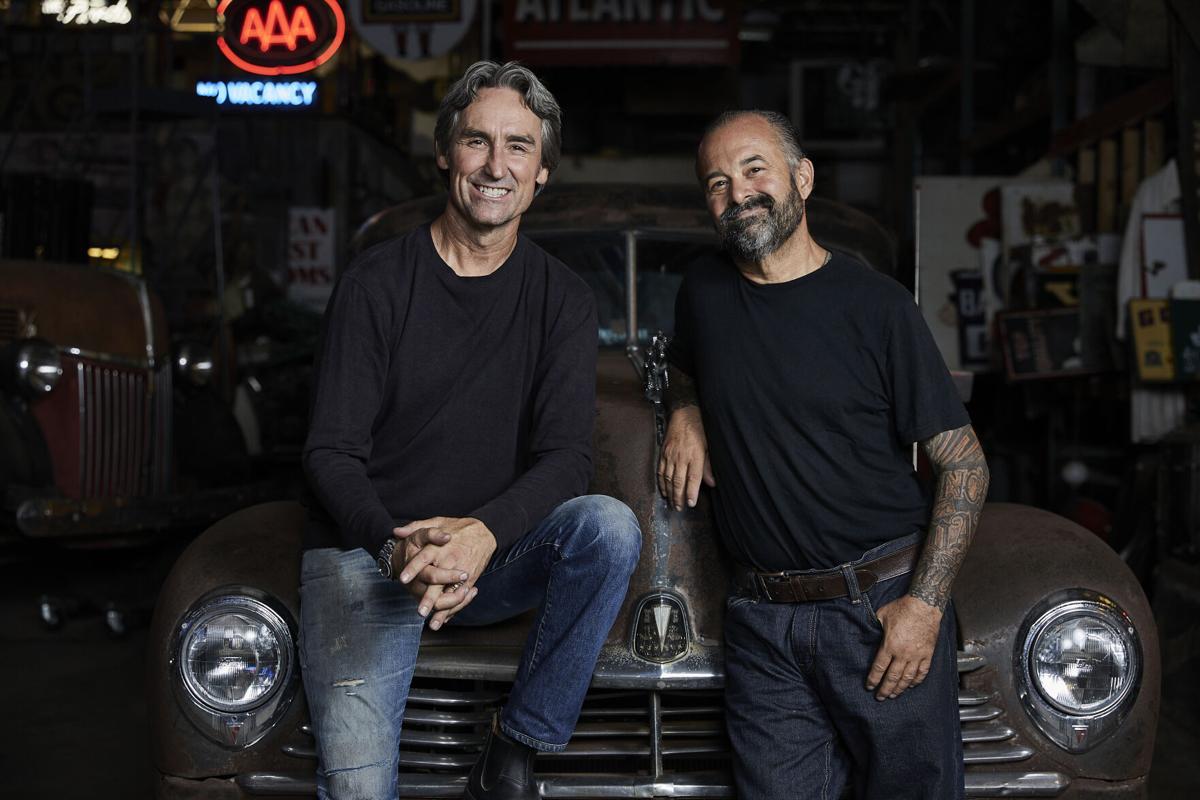 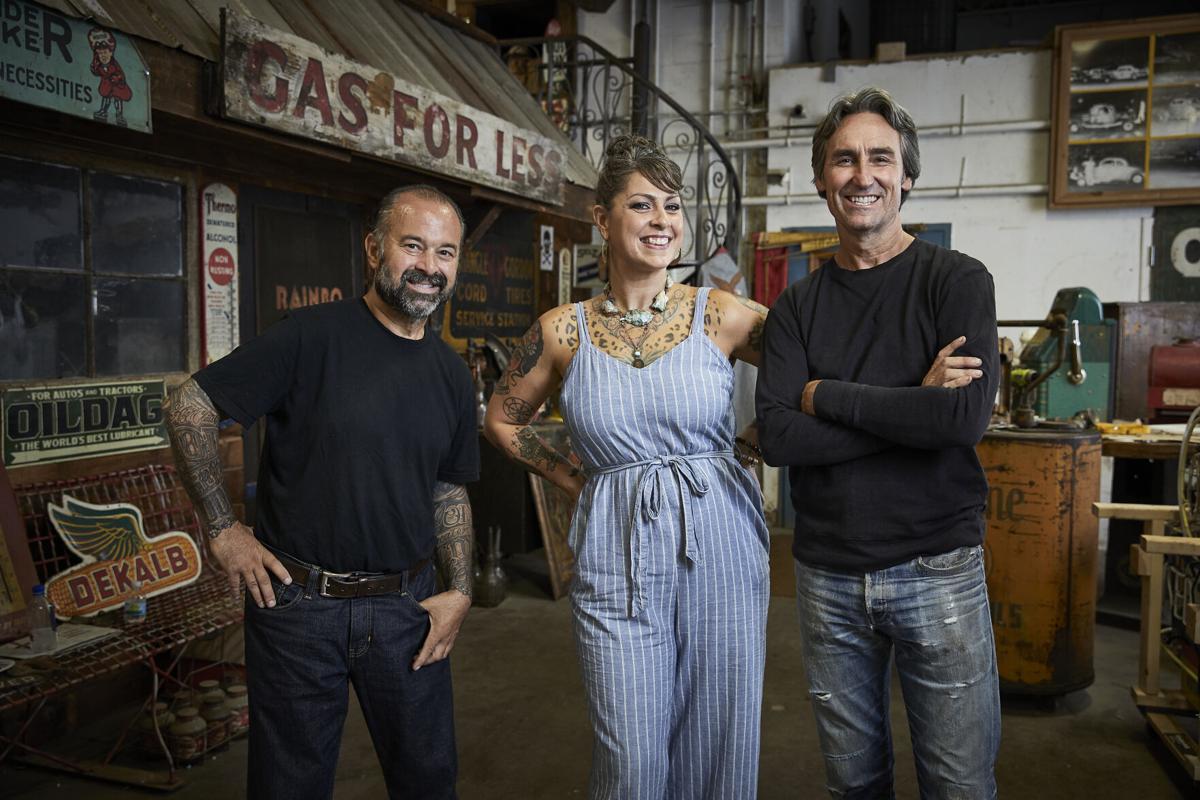 Frank Fritz, Danielle Colby and Mike Wolfe star in American Pickers, a show where they travel America looking for valuable antiques to buy and potentially restore. The show has previously featured South Carolina residents and is hoping to highlight more in its 23rd season. Provided 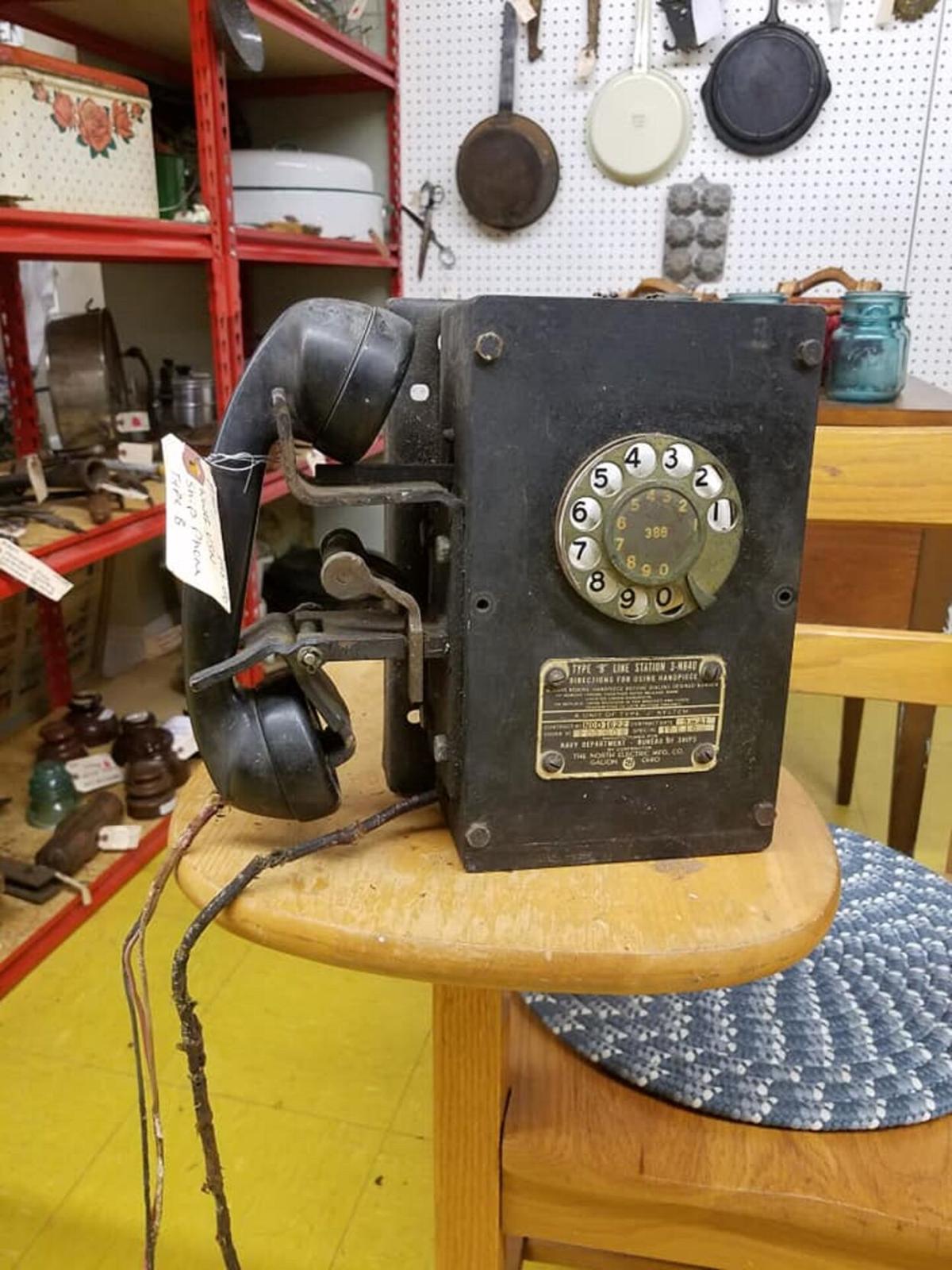 One of the antiques sold at Summerville Antique Gallery. According to the owner Rick Moore, shows like American Pickers bring more excitement and enthusiasm to the antique industry. Provided 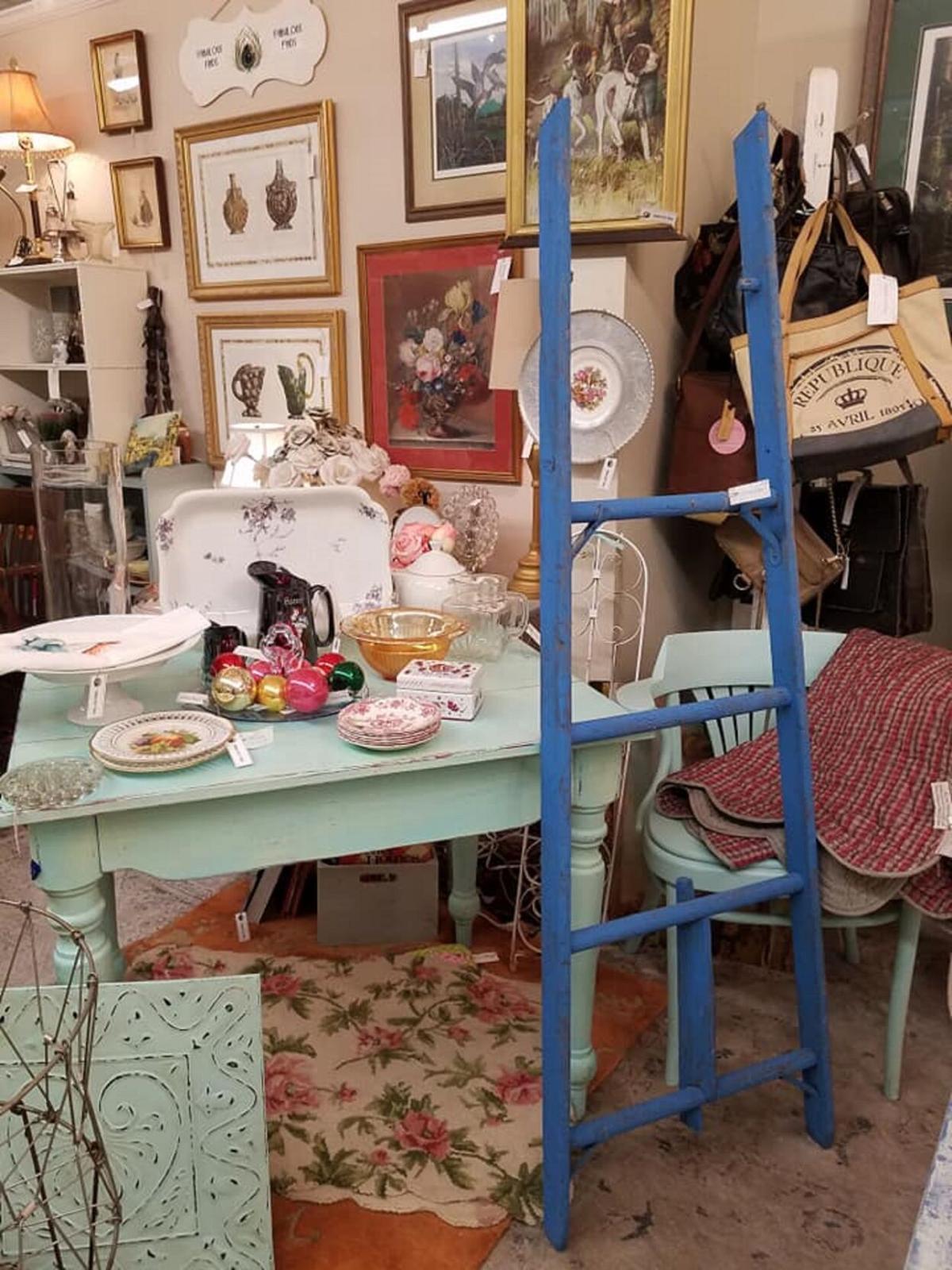 Frank Fritz, Danielle Colby and Mike Wolfe star in American Pickers, a show where they travel America looking for valuable antiques to buy and potentially restore. The show has previously featured South Carolina residents and is hoping to highlight more in its 23rd season. Provided

Some lucky South Carolina hoarders and collectors could soon have their antiques featured on national television.

Gearing up for its 23rd season, History Channel’s "American Pickers" is eyeing South Carolina residents again as prospects for rummaging through their possessions.

From now until March, the show will be accepting information from those in the Palmetto State interested in having their collections highlighted.

“We’re so excited to speak with all the collectors throughout South Carolina,” said Sarah Perkins, a producer with the series. “They always come through with different items.”

The show features hosts Mike Wolfe, Frank Fritz and Danielle Colby as they travel across America digging through junkyards, barns and garages to find and restore hidden antiques. South Carolina has been chosen as one of the stops the show is hoping to feature.

Throughout the show's run, some of the featured collectors have ranged from families with a large collection of old cars to huge farms brimming with rusted antique piles.

In a typical episode, Wolfe and Fritz meet up with a property owner and dig through items. Homeowners with old rusted cars that have been sitting in a crowd of bushes for years end up having some of the most sought after items.

In one episode, Wolfe and Fritz stumble on a car from the 1930s in someone's yard that Wolfe gets excited about the possibility of restoring. In the show's second season, the hosts traveled through Pickens, in the Upstate, where they met an elderly collector named Gordon who owned a cement factory. He had been collecting antiques for more than 80 years at the time.

Where some shows might look to shame or embarrass people for hoarding piles of old items in and around their homes, Wolfe and Fritz approach them with respect and reverence.

“They have a great history and story to tell and that’s what’s really important to us," Perkins said.

Sometimes it's easy for history to be lost, she said. Collecting and restoring antique items is a way to preserve it.

She argues the value of a show like "American Pickers" is the emphasis on history. A lot of the joy and success of the show comes from traveling to places like South Carolina with its unique set of antiques and history, she said.

"It's more living history than you would see in a history book," she said.

Rick Moore has been the owner of Summerville Antique Gallery on North Main Street for the past eight years. He agrees with how valuable antiques can be with preserving history.

His fascination is more around antique furniture. He can look at most pieces and date them. He gets enjoyment out of restoring the antiques and seeing them used again.

When those items were originally made, those creators probably never thought 100 years from then someone would still want it, he said.

There is also a clear difference in quality between newer furniture and antique pieces, Moore said.

“Construction back then was so much better," he said. "It was made to last."

Antique furniture is usually made with better quality wood. Also, a lot of the components in newer furniture that are made by machines were typically made by hand with furniture now considered antique, he said.

Though he enjoys looking at non-furniture antique items, selling them is a different story.

Not too many people in the Lowcountry have the money to spend hundreds to thousands of dollars on an antique item. If the most someone can pay for an item is $300 and it's worth $1,000, it will likely end up selling for $300 or not at all, he said.

So he just calls the really rare and expensive items museum pieces because they tend to just sit in the store.

But he argues that shows like "American Pickers" are good because they bring enthusiasm to antique culture. Since the show's premiere, he said he thinks it has definitely created more interest.

“The fact that it can just draw people to antiques," he said. “I think the show is good for our industry.”

Those interested in being considered for "American Pickers" are asked to send their name, city, state, contact information and a brief description of their collection to 1-855-653-7878 or email AmericanPickers@cineflix.com.

With this season, the show is also only looking at private collections. So no businesses or anything open to the public can be included.

Perkins said they are hoping to have a lot of submissions to have options to further appreciate history and how far the country has come.

“It helps tell the stories of who live in our country," she said.