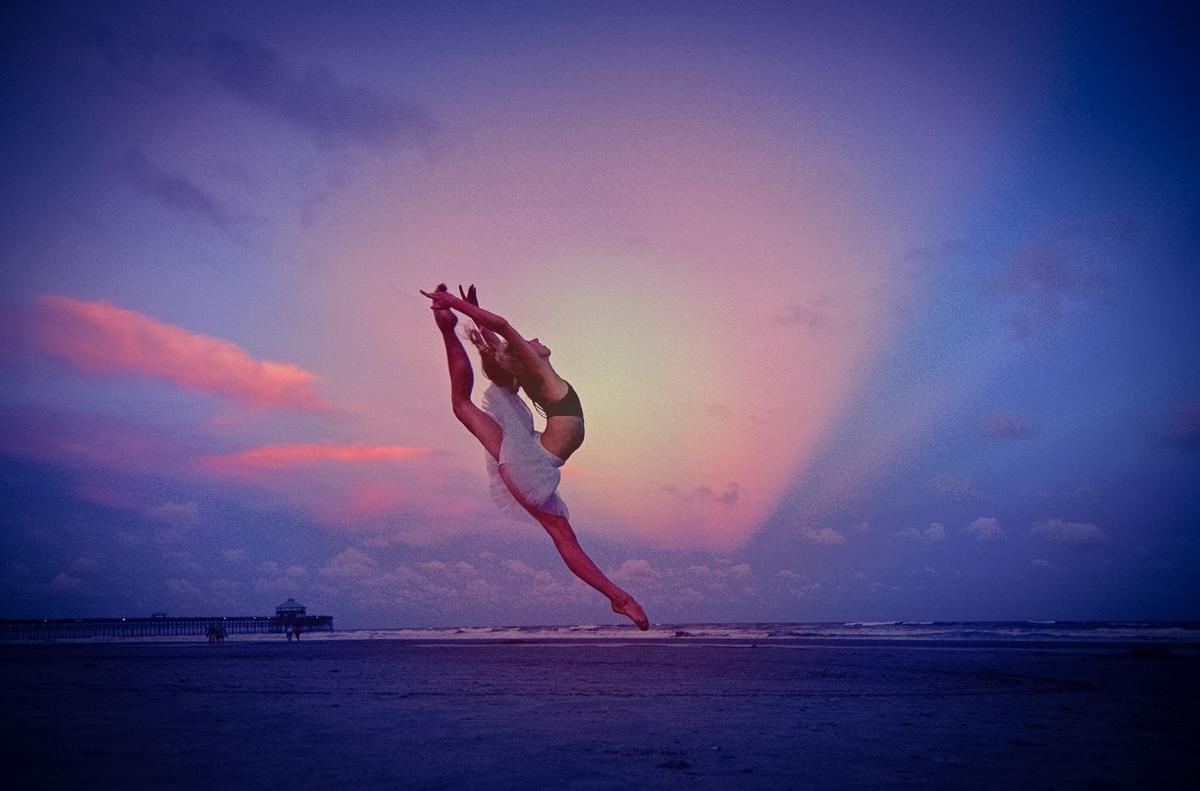 DO NOT USE. Dancer Sara Murawski resigned in October from the American National Ballet, based in Charleston. (Provided) 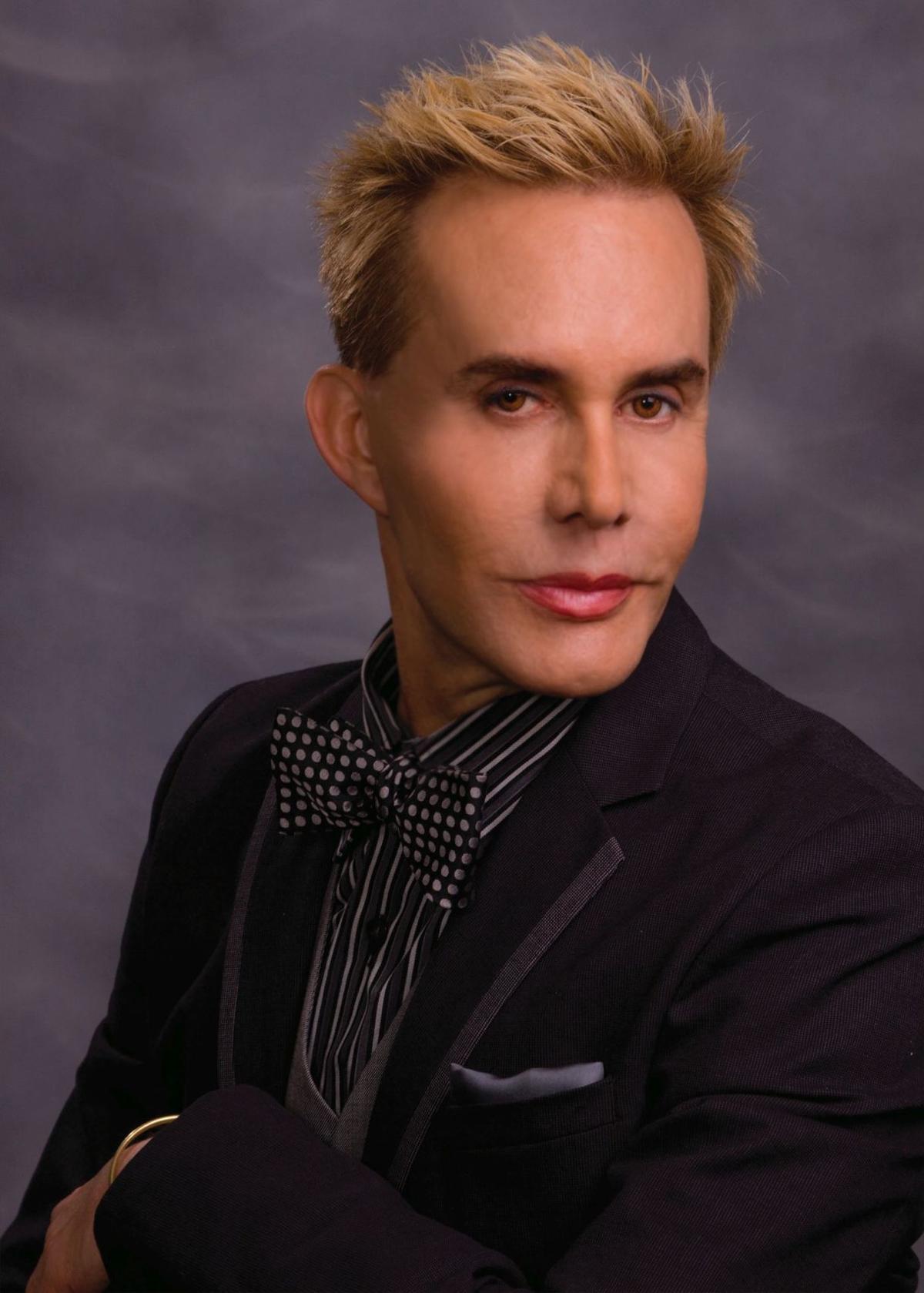 DO NOT USE. Dancer Sara Murawski resigned in October from the American National Ballet, based in Charleston. (Provided)

More than 20 dancers were let go on Monday by the American National Ballet, a nascent company based in Charleston that recently announced big plans to reinvent and diversify ballet.

Soon after American National Ballet announced in August that it was starting two corps de ballet, a conservatory and a line of dancewear, Thomas, Martin and King left the organization. Principal dancer Sara Murawski resigned this week.

Chief Executive Officer Doug Benefield and Chief Operating Officer Beth Bogush said at the time that the changes were merely a reflection of a new enterprise finding its footing. Bogush offered assurances that the company was making adjustments so it could realize its goals in Charleston.

American National Ballet brought on Frank Sonntag, an experienced manager of arts organizations, to help realign the startup enterprise and assist with strategic planning and fundraising.

On Oct. 20, Bogush said she gathered dancers together to remind them that a re-evaluation of personnel was underway, to describe the status of the organization and to get dancers to sign nondisclosure agreements. The legal agreements prevent dancers from discussing details of a potential merger in the works and other information "that has or could have commercial value or other utility in the business in which Disclosing Party is engaged."

On Monday, 23 dancers from ANB’s first and second ballet companies were told they were demoted or fired. It was part of an effort to address financial realities and ensure a high-level of talent across the board.

"We gave everybody the shot we could," Bogush said. "We could have sent them home in a week and we didn’t. We offered them a chance to stay on and train with us for free, if they chose to stay in Charleston." She reached out to local dance schools in an attempt to find them jobs and to soften the blow, she said.

The organization, which had absorbed Charleston City Ballet and put Olga and Michael Wise on its staff, “resurrected” the associated Robert Ivey Ballet Studio, offering its dancers the chance to study and practice there, Bogush said.

“Everything is simply reflecting the transformation of the company as it evolves,” said Benefield. “We have given all dancers that were lowered in positions based on level of talent the option to continue training with the company and continue to be part of our outreach as we develop it.”

Half of the dancers who left ANB were unpaid members of the second company, he said. The organization was subsidizing their housing and providing a stipend for pointe shoes.

About half of the first company dancers were offered unpaid slots in the second company and the chance to continue training, Benefield and Bogush said.

“We had to boil the first company down to a genuine professional company as we move towards (the potential merger) and as we prepare for the gala in December,” Benefield said, adding that company co-founder Ashley Benefield had left the organization two months ago and was not involved in any of the restructuring.

Observers in the dance world who quickly heard about the changes in Charleston expressed skepticism and concern.

Maurice Brandon Curry, executive artistic director of the New York City-based Eglevsky Ballet, questioned the ethics of having dancers sign a nondisclosure agreement on Friday only to let them go the following Monday. In a telephone interview, Curry said he had spoken with several of the affected ANB dancers who were distraught by the developments.

“As an educator, director, and choreographer I am perplexed at the way American National Ballet decided to bring all of these dancers to South Carolina from all over the world, have them think they were going to be employed and then merge with another company and fire them,” he wrote in a Facebook post.

Erin Hiatt, a union member in New York City who works closely with dance communities across the country, said young dancers eager for work and excited about new opportunities are easily exploited and too often feel pressured into signing documents that aren’t always crafted to serve their best interests. When things go wrong, they are the ones hit hardest.

"Most of them will probably hustle to wait tables or work at Starbucks," Hiatt said. “Young dancers don’t know what they don’t know.”

William Starrett, artistic director of Columbia City Ballet, said the ANB shakeup is having a ripple effect that's reaching the state capital. On Tuesday, he auditioned a few of the dancers that had been let go.

"We are concerned in Columbia, we’re very worried for the dancers," Starrett said. "Arts leaders here in Columbia are worried that, again, dance gets a punch in the eye because of (failures in Charleston)."

It's already difficult to raise money in the conservative South, he said.

"People love the arts here, they just have to get used to paying for them," Starrett said. People look for reasons not to fund arts organizations, so this can impact other dance companies, he said.

It's best to approach a new venture with caution, and to encourage organic growth, he added. Columbia City Ballet, one of the largest performing arts organizations in the state, began small and took 57 years to reach its current status and a nearly $2 million annual budget, he said.

Christopher Charles McDaniel, a 27-year-old dancer who resigned his position with ANB on Oct. 16, said the new enterprise has been both promising and frustrating from the start. ANB had announced it would create a new kind of dance company that embraced diversity — not just skin color but body type, too.

That mission excited many dancers who were motivated to sign on. It also set an expectation that the company would welcome and celebrate a variety of styles, strengths and approaches, so the news that it was seeking a more uniform team of skilled dancers came as a surprise.

Even before his arrival a month ago, red flags popped up, he said. Dancers heard that Rasta Thomas was joining the organization not from ANB’s leaders but from a magazine article. Then the dancers were paid in cash on one occasion, he said. For the next pay period, checks were delivered, late, from a company in New York, with New York State taxes withheld.

Soon, McDaniel was worried that the compensation would stop altogether. So he auditioned for the Dance Theatre of Harlem and was hired.

He said he hopes ANB succeeds and understands that a startup dance company can experience some initial turmoil. McDaniel said he admired Bogush’s efforts to straighten out the mess and make lemonade out of lemons.

"But those girls should have gotten more warning," he said.

On Wednesday, Ashley Benefield posted a scathing note on Instagram in which she disavowed her support for the company and expressed concern for the affected dancers. She announced she had heard about the latest developments second-hand.

"As the founder I am completely devastated by what has been done and the way it was done," she wrote. "The new leadership has destroyed all that we worked so hard to build and I cannot stand behind them or their actions."

American National Ballet still has 24 dancers on its roster, and now is holding auditions, Bogush said. The goal is to have about 15 dancers in each of the two dance corps. The company is planning a December gala performance and fundraiser and hopes to announce more organizational changes soon, she said.

Dancers at Dawn on the Charleston Battery