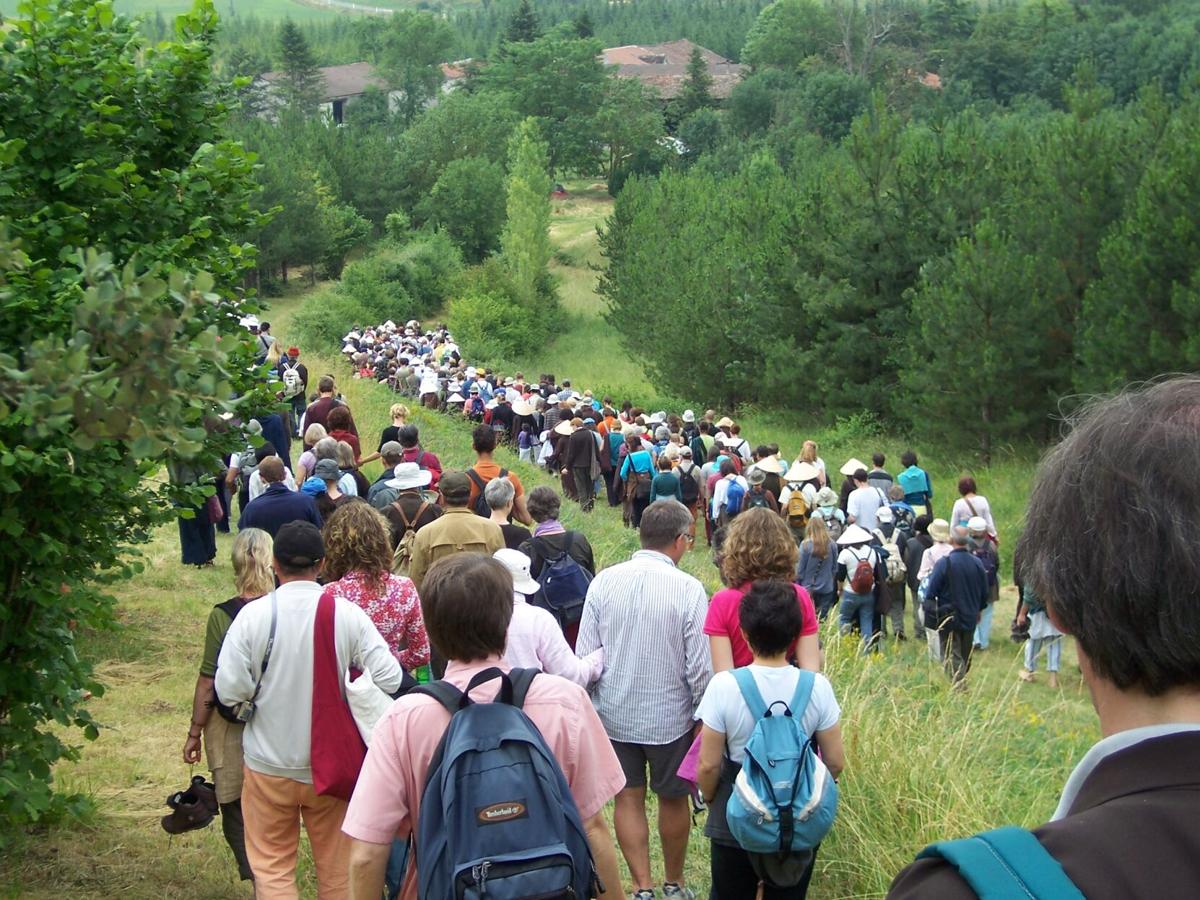 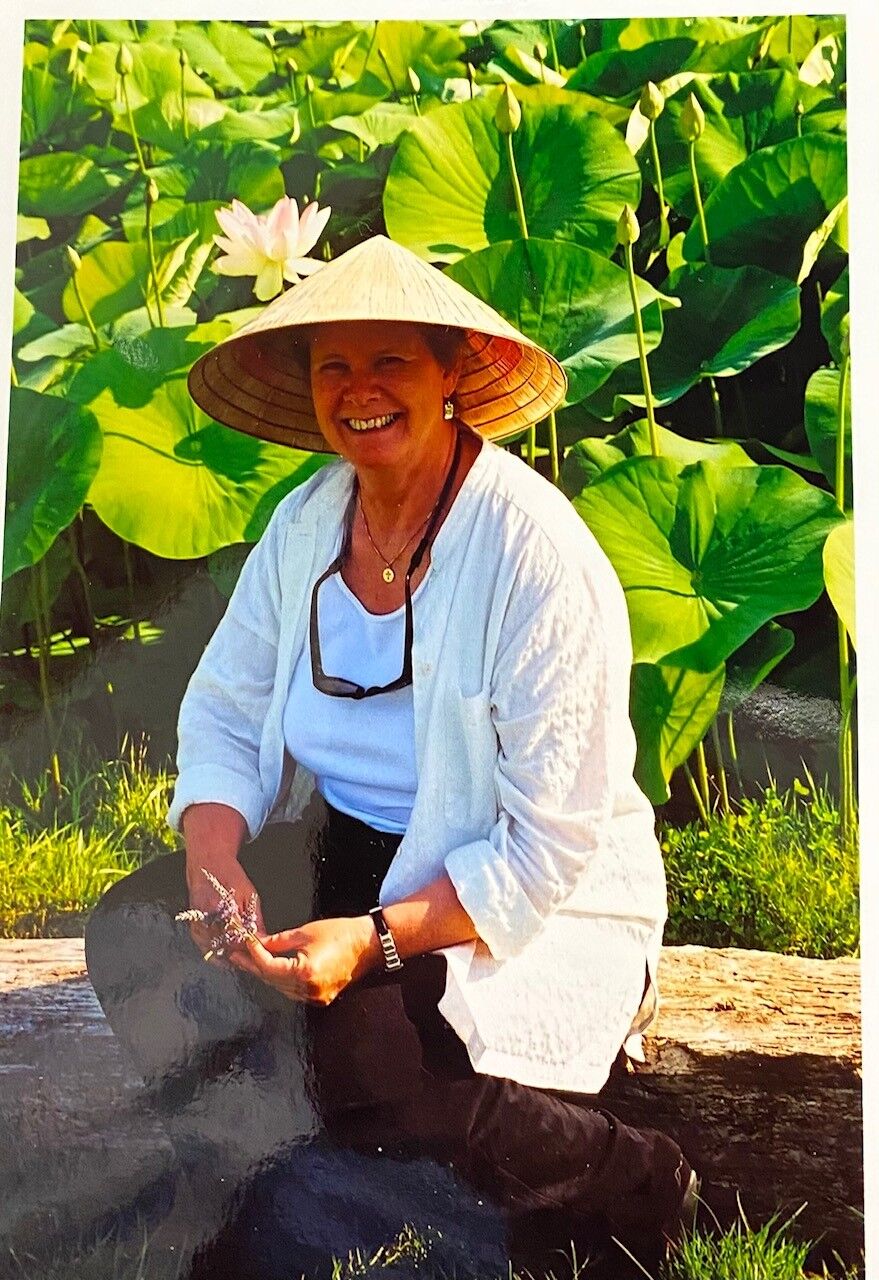 Carolyn Dorrell while on a visit at Plum Village in 2000. She will share her experiences from the monastery at an upcoming event with the Charleston Interreligious Council. Provided 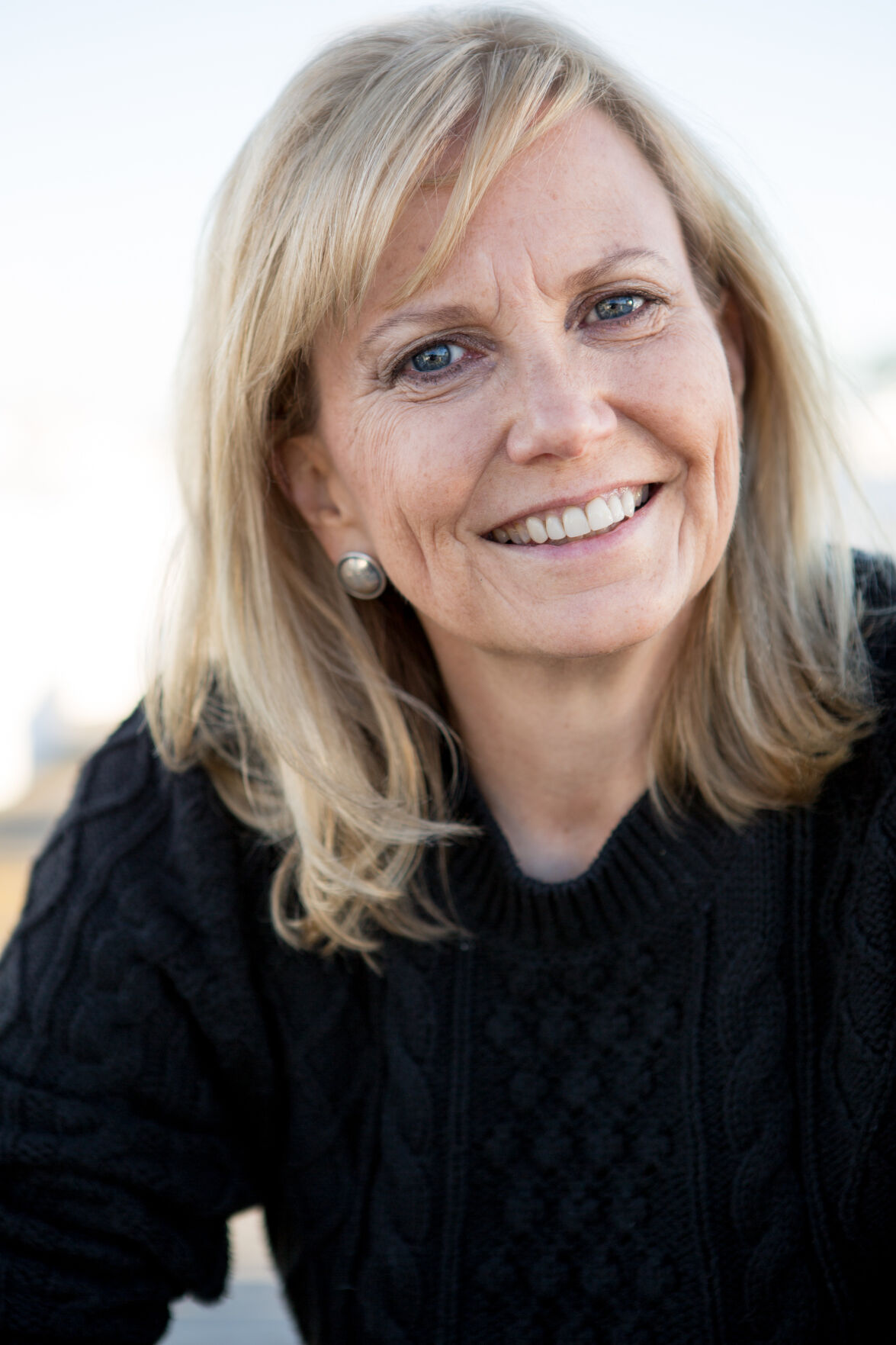 Carolyn Dorrell while on a visit at Plum Village in 2000. She will share her experiences from the monastery at an upcoming event with the Charleston Interreligious Council. Provided

Carolyn Dorrell grew up a Southern Baptist, a conservative denomination that expresses Jesus Christ as the only pathway to salvation.

But through education and travels, Dorrell, who grew up in the Upstate, began to see things differently. Particularly, her life was transformed after studying under globally known Buddhist teacher Thich Nhat Hanh at his French monastery.

"I just think that we’ve narrowed our views so much that we can’t see that there’s more beyond the temporal," said Dorrell, who lives in Columbia and teaches early childhood education at the University of South Carolina.

The experience has been similar for Heather Lyn Mann, who now leads a sangha in Summerville, heading spiritual meditations that help people embrace the present moment.

The two women grew up Christian but have been shaped by one of the most world-renowned spiritual leaders of the Eastern world. They both have brought their experiences back to South Carolina, a state in the country's Bible Belt.

Hanh, a Vietnamese activist, was exiled from the land because he refused to side with his country during the nation's war with America.

His advocacy for peace is embraced by many faith traditions and cultures. Martin Luther King Jr. nominated Hanh in 1967 for the Nobel Peace Prize.

Dorrell will share her experiences with the Charleston Interreligious Council's upcoming Wisdom from Plum Village virtual event, hoping to let people know that it is OK to explore different faith traditions and embrace Hanh's teachings of centering oneself in the present moment.

People can register for the May 4 event at www.us02web.zoom.us.

She plans to talk about what it was like studying under Hanh at the Plum Village Monastery, a center in Bordeaux, France, that teaches engaged Buddhism and the art of mindful living.

“He is a very revered and, in some ways, mystical creature," Dorrell said.

Initially, the experience in France was difficult for Dorrell, who said she grew up believing Buddha was an "idol." Worshipping idols is forbidden by God in the Bible's Old Testament.

But Dorrell learned deep spiritual insights during the 21-day retreat, where guests spend most of their days practicing sitting and walking meditations, or silently working.

Dorrell recalls one moment of revelation when she complained about having to thoroughly clean a large rice pan. She changed her attitude when she learned that Hanh once said he would not do away "with one grain of rice" growing up in Vietnam because the food was so scarce.

"I was like, wow," Dorrell said. "I will never complain about cleaning the bottom of the pan."

Mann, raised Baptist, first met Hanh in 2003 when the spiritual leader spoke at a retreat in Wisconsin. Deeply moved by the monk's teachings on mindfulness, Mann cultivated her faith by attending a local sangha in Wisconsin and trips to Plum Village.

Hanh's teachings aren't secular, but they also don't conflict with other faith traditions, Mann said. The idea is to directly connect with one's authentic life experiences, she said.

“I started understanding my own original faith traditions so much more deeply," Mann said. "I fell in love with Christ again.”

That's a concept Hanh discusses in his book "Living Buddha, Living Christ," where he encourages people from the religious groups to draw from each other's faith traditions.

Hanh shares of a time when he spoke at a conference about engaging in the Eucharist with the Rev. Daniel Berrigan, who was a priest and antiwar activist. Some Buddhists at the conference were shocked, and Christians were horrified, Hanh said.

"To me, religious life is life," Hanh wrote. "We human beings can be nourished by the best values of many traditions."

After studying under Hanh in France, Mann was ordained as a member of the Plum Community and now serves as a Buddhist minister, leading a sangha in Summerville.

The group features about 18 to 22 people who meet weekly on Monday nights and practice sitting meditations and walking meditations.

Being part of a community is helpful for Buddhists, especially when one's practice has become stale, Mann said.

“The application of mindfulness best unfolds in our awareness and daily lives if we have a community of friends who are also walking this path with us," she said.