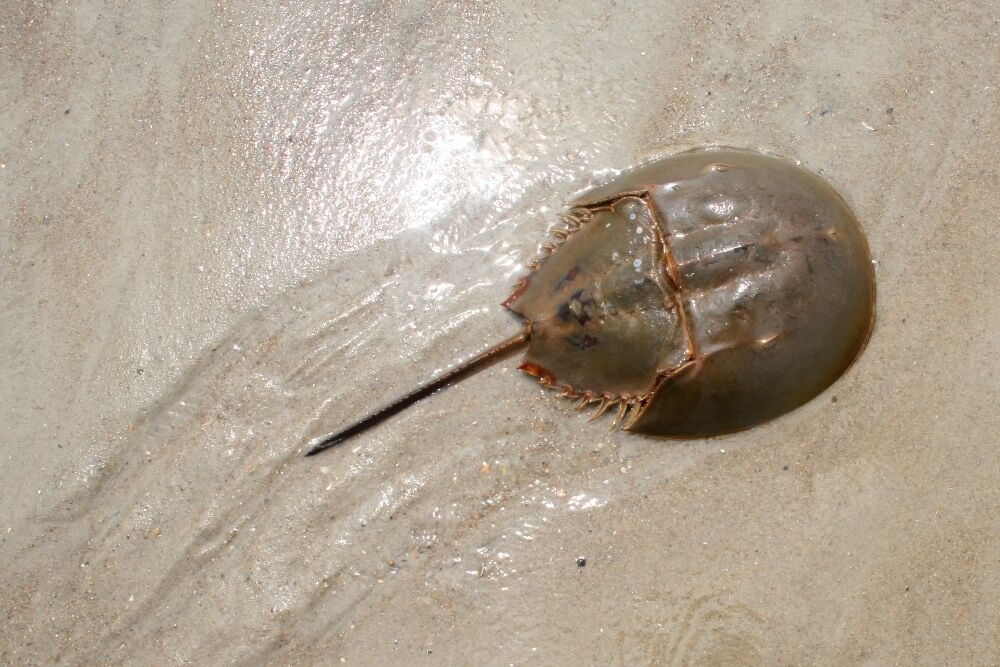 Licensed harvesters catch thousands of horseshoe crabs each year in the Lowcountry and turn them over to Charles River. National Park Service/Provided 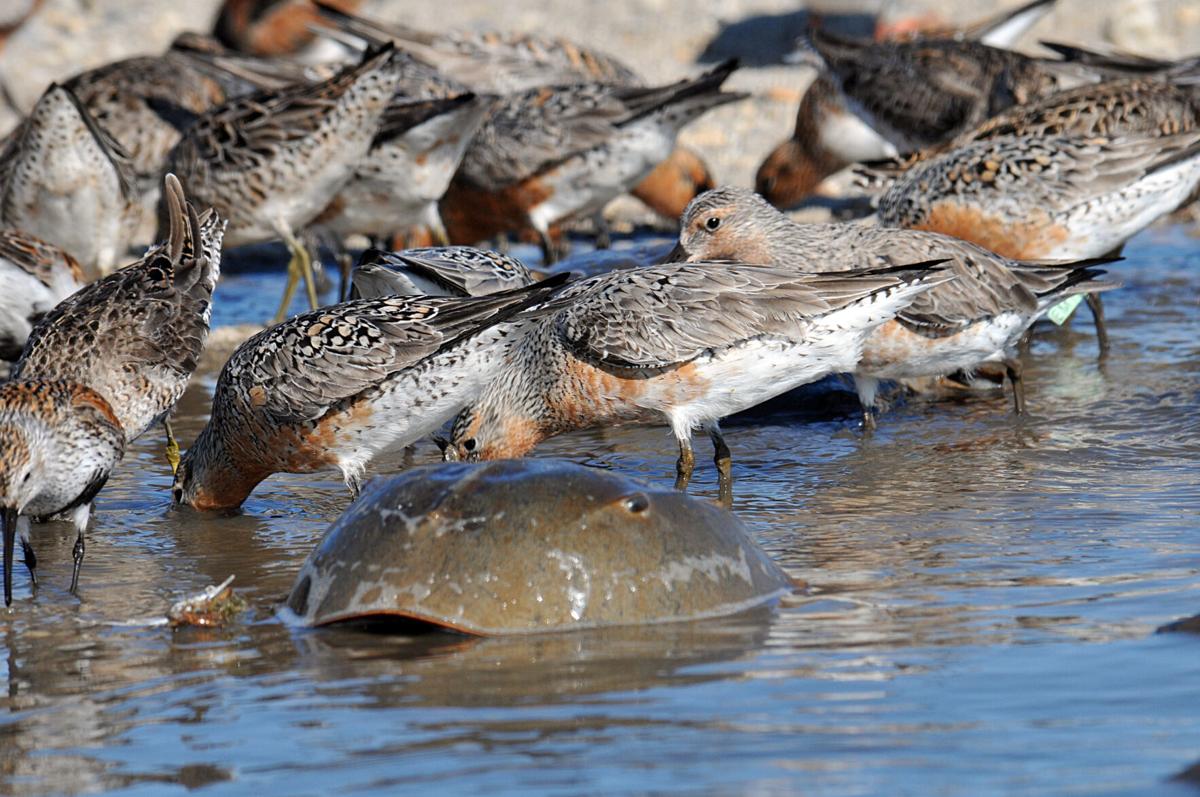 Licensed harvesters catch thousands of horseshoe crabs each year in the Lowcountry and turn them over to Charles River. National Park Service/Provided

Conservation groups are preparing to sue the state Department of Natural Resources and a Charleston medical laboratory as the next phase in a quest to protect horseshoe crabs and migratory birds in South Carolina.

The Southern Environmental Law Center sent a 60-day notice letter to DNR and Charles River Laboratories on Nov. 3 as a precursor to a federal lawsuit alleging that the groups are violating the Endangered Species Act.

The law center is representing the Coastal Conservation League and Defenders of Wildlife in the case.

According to the letter, DNR issues permits that authorize agents of Charles River Laboratories to hold horseshoe crabs in ponds before they are bled by the lab for biomedical purposes. The organizations claim this significantly depletes a critical food source — horseshoe crab eggs — for the threatened red knot bird species.

In a news release announcing the intent to sue, the law center said depriving the birds of their primary food source is a violation of the Endangered Species Act.

This threatened bird makes one of the longest migrations of any species. They nest in the Artic Circle and travel about 9,000 miles to South America in the winter.

Before they take off on the journey, red knots will fill up on carbs and other food to double their bodyweight. Several stops are made along the way to refuel, including in South Carolina, where they typically feast on horseshoe crab eggs.

"So, really, our biggest concern here is in keeping crabs in these manmade ponds, we're just depriving this threatened bird from a dietary staple that it requires," said Emily Cedzo, the Coastal Conservation League's senior program director of land, water and wildlife.

Cedzo said the organization's immediate request is for DNR and Charles River to stop the authorization and use of the ponds.

A statement from a Charles River spokesman said the company is aware of a potential new lawsuit and referred to it as an ongoing campaign to "put patient's health and the safety and the security of the global medical and pharmaceutical supply chain at risk in the name of environmental extremism and inaccuracy."

The statement said the company's process of collecting, handling and drawing a portion of horseshoe crab's blue blood is designed to preserve and protect the species. They are returned to their native waters after the procedure.

"We strive to complete this process within 24 hours, but due to the volume collected on certain nights during our limited season, crabs are occasionally held in temporary, DNR-licensed and regulated ponds while the lab technicians work," the statement said.

This ensures the health of the animals while balancing the need for the extract from their blue blood to protect patients in the health care system, according to the company.

Licensed harvesters catch thousands of horseshoe crabs each year in the Lowcountry and turn them over to Charles River to be bled and possibly returned to the water later that day. The company uses an extract from the animals’ blue blood to test the safety of injectable pharmaceutical drugs and vaccines.

State DNR spokeswoman Erin Weeks confirmed that the agency issues permits and sets conditions under which horseshoe crabs can be collected for biomedical bleeding. And as part of that, some of the animals may be kept in holding facilities before bleeding for limulus amebocyte lysate, the component used to test the safety of injectable drugs.

"Our research shows the majority of horseshoe crabs survive the process, which sometimes include holdings," Weeks said.

Recent regional and state studies indicate that South Carolina's horseshoe crab population is stable and genetically healthy, according to the DNR. The agency did not comment on whether holding the animals in ponds is affecting red knots and other shorebirds.

On Nov. 10, a week after the Southern Environmental Law Center sent the 60-day notice letter, Charles River issued a news release saying that it has proposed a partnership with DNR that will reinforce regulatory oversight to sustain its work and fund research to ensure horseshoe crab populations are protected and thriving.

Charles River nor DNR provided additional information on the proposed partnership. But the company said it is dedicated to developing technologies to reduce the use of the LAL extract.

It is working toward the development of a safe, FDA-approved synthetic alternative that is as effective as the extract in ensuring the safety of the global biopharmaceutical supply chain, the release said.