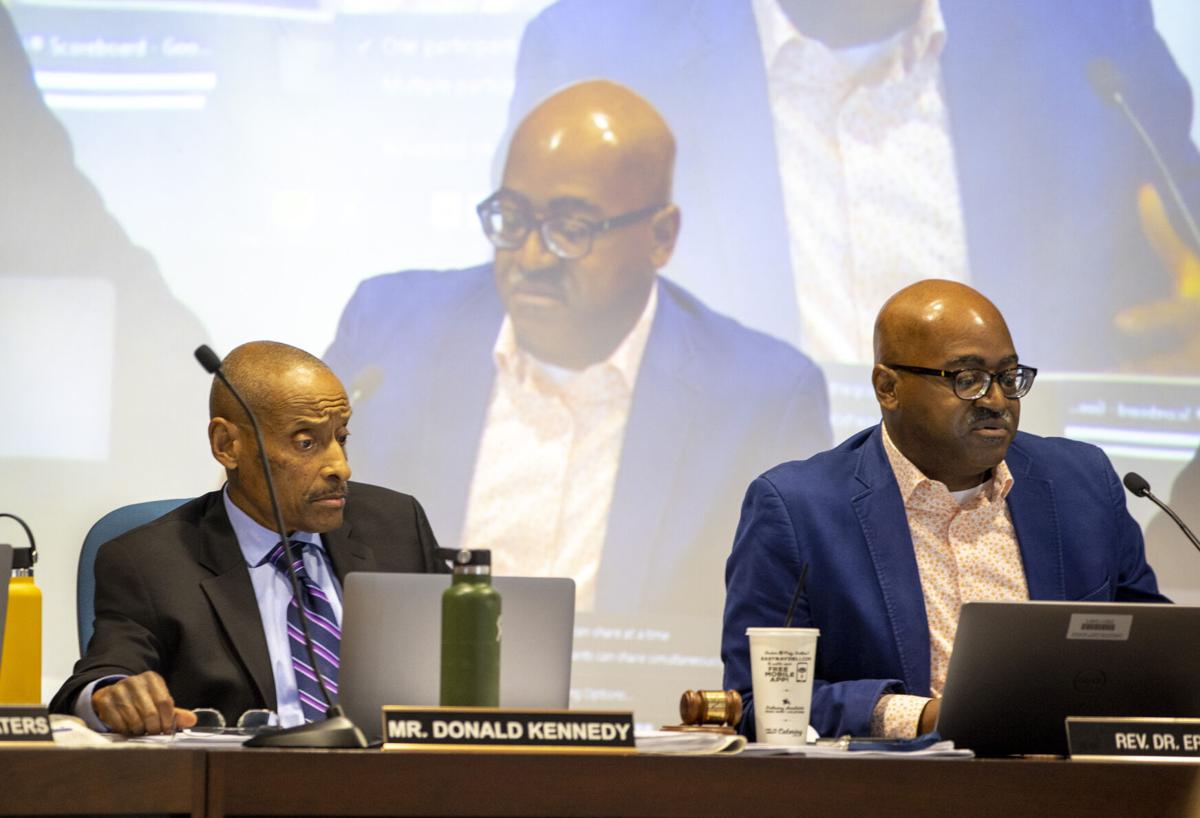 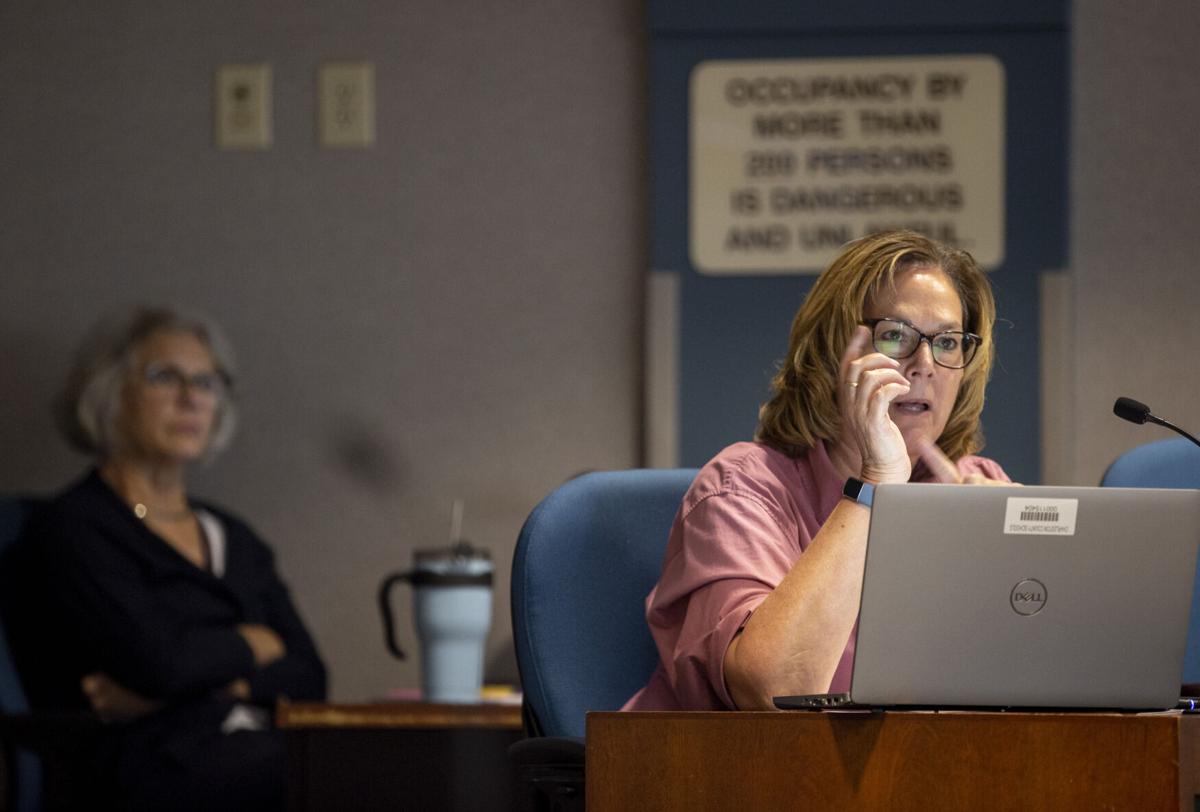 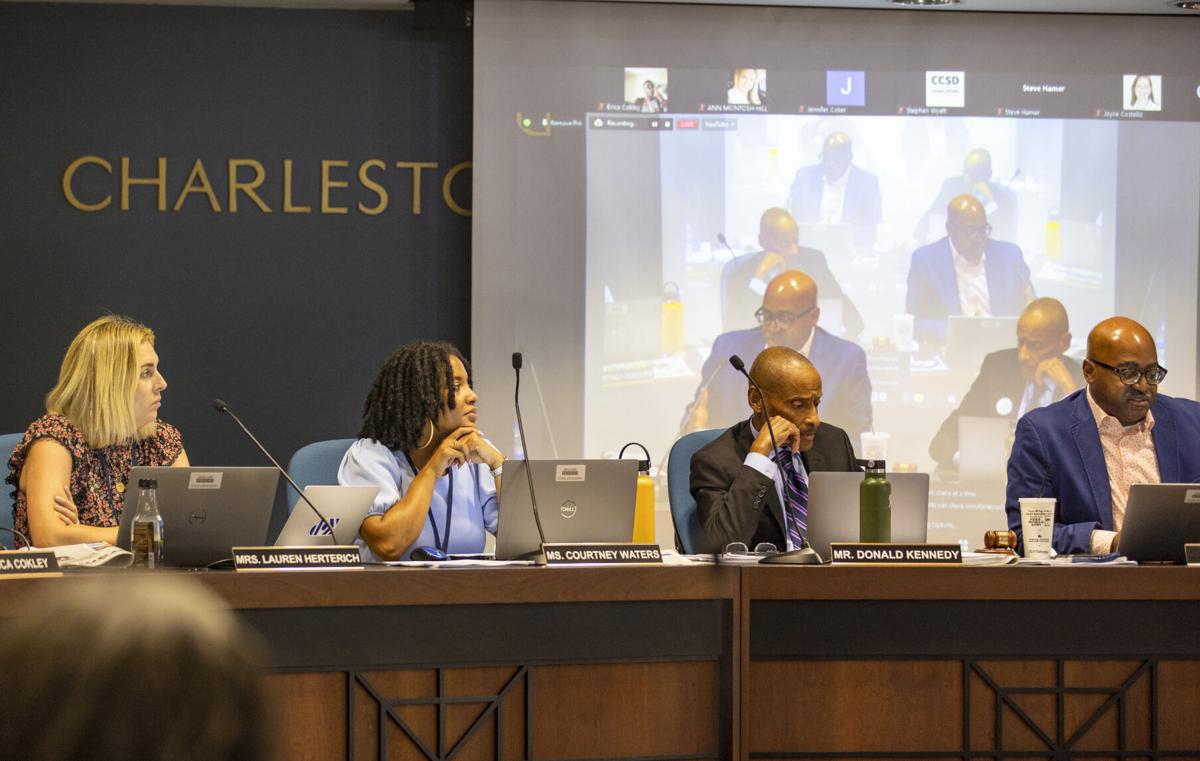 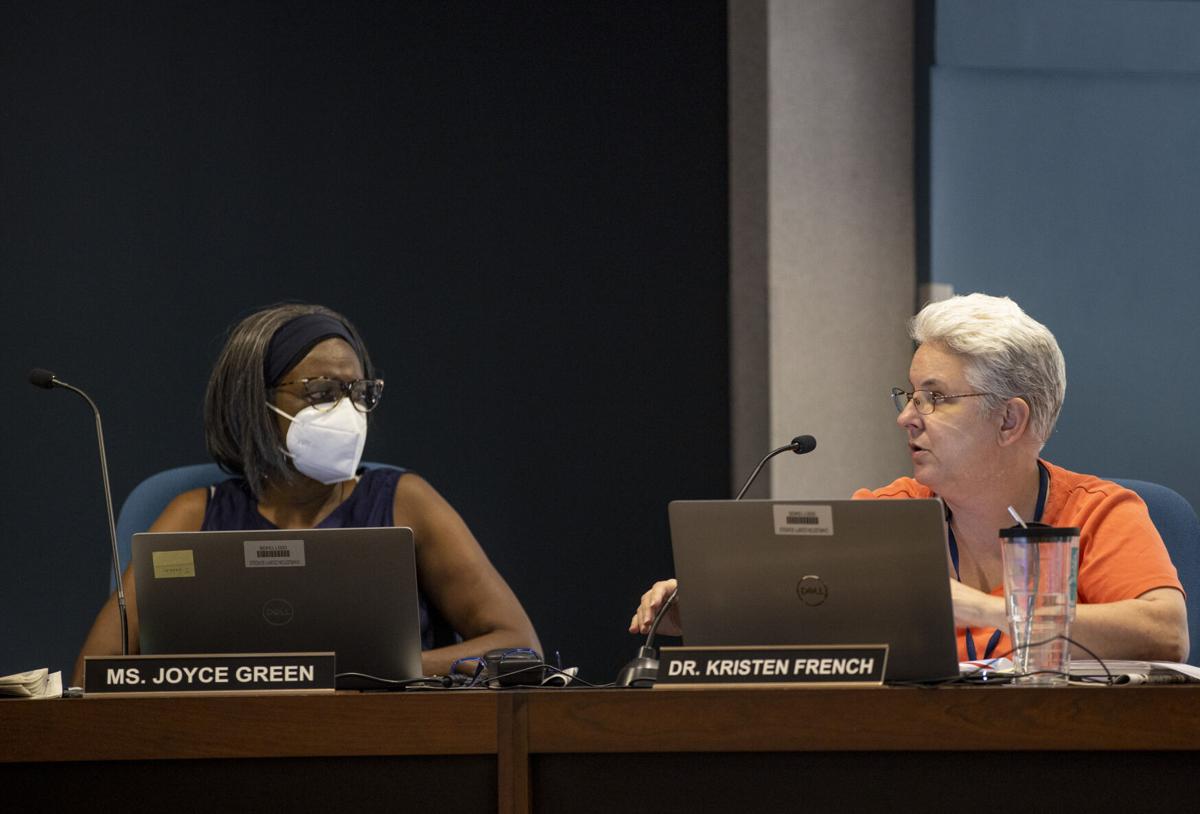 The Charleston County School District’s board of trustees covered the latest student data in achievement and mental health at its most recent committee of the whole meeting on Sept. 12.

Scores from the latest South Carolina College- and Career-Ready Assessments, which judge English Language Arts and Math proficiency, were released Sept. 6, and CCSD students on average outperformed the state in all subjects.

However, a closer look reveals that students of color did not fare so well.

Donald Kennedy, who has consistently emphasized closing achievement gaps between White students and students of color as one of his major goals as superintendent, said at the meeting that next steps will include professional development and support for teachers and more rigorous coursework.

A bright spot highlighted during the meeting was rising student achievement within the district’s acceleration schools, 15 campuses identified by the state in 2019 as CCSD’s lowest-performing schools. The schools made more than 7-point gains in both Math and English.

Jacqueline Haynes, associate superintendent of acceleration schools, was recognized for her work, and she later gave a presentation on a new teacher incentive pay program that is being piloted at several CCSD acceleration schools this year. The program is aimed at drawing educators to the district’s neediest schools and rewards educators whose students show academic progress with thousands of dollars.

Called the Excellence in Teaching Awards, the program is sponsored by Meeting Street Schools, which has established a similar program over the past couple of years.

However, as student state test scores have risen, so have students’ mental health needs.

Shavonna Coakley, director of CCSD’s department of alternative programs and services, presented data that showed CCSD students are increasingly turning to substance use to cope with the isolating effects of the pandemic.

Coakley said intervention for students who commit these violations have changed to better suit their needs, such as connecting them with mental health resources. She said her department will continue to monitor the data and make adjustments, and the district’s mental health and wellness team outlined CCSD’s growing multi-tiered system of mental health supports for students.

During the past school year, more CCSD students have needed intensive mental health support — 2,861 students, an increase of more than 300 percent compared to the 2016-17 school year.

Though the district has recently hired more social workers and psychologists, the team’s goals include increasing the number of certified mental health professionals within CCSD and creating more pathways internally for people to get involved with student wellness. They also plan to continue music therapy in schools and implementing calming kits and calming rooms for students and staff.

The board moved forward in its plan to restructure its governance framework by planning community meetings.

The public meetings will take place over the next two weeks and allow anyone in the community to express their thoughts about the new framework and learn more about it.

During the meeting’s public comment section, board candidate Sydney van Bulck expressed her concerns about the pace of the framework’s adoption timeline.

“The speed at which this is being conducted is highly concerning,” she said.

Later in the meeting, board vice chair Courtney Waters, who’s helped lead the initiative, explained why the process seems rushed.

“We are doing this work quickly because we needed this yesterday,” she said.

In a special session immediately following the regular board meeting, the board also approved the timeline to start restructuring board operations and strategic leadership in line with the new governance model.

On the timeline, the board’s list of actions for September include conducting community workshops and listening sessions, starting the superintendent search plan and reviewing the community feedback garnered during the meetings.

During summer, the board narrowed its search down to three firms to help hire the district’s new superintendent. Waters, after discussion with the Council for the Great City Schools, underlined the importance of starting the search early.

But she said the responsibility of picking the new superintendent will remain with the next school board, which will be elected in November.

Plans for a new elementary school on Johns Island are moving forward.

At two community meetings in Sept. 2021 and June 2022, community members’ main concerns were traffic and transportation.

After reviewing the feedback, CCSD chief operations officer Jeff Borowy presented his team’s recommendations to the board regarding the new school, which is meant to ease overcrowding, which the board approved.

Construction on the new school, a $41 million project, is set to begin next March and will be completed July 2024 and ready for use that school year. It will be able to hold 700 students and can be expanded to hold 900. The district’s projections show attendance increasing until 2026, and then decreasing into 2028.

After conducting a traffic study, Borowy’s team has edited their plans to include a left turn lane, right turn and a roundabout near the school’s entrance to ease the flow of traffic.

Borowy also recommended staggering bell times, so parents who might have students at different schools under the new attendance zone can get from one child to the other in time.

To read more in-depth stories from The Post and Courier’s Education Lab, go to postandcourier.com/education-lab.

Books bans are skyrocketing in South Carolina. A new group plans on fighting them.  Read moreMeet the coalition fighting book bans in SC

In Huggins' two decades at CCSD, she has prioritized building relationships with the district's teachers, principals and students. Read moreEven as CCSD deputy superintendent, you can't take Anita Huggins out of the classroom