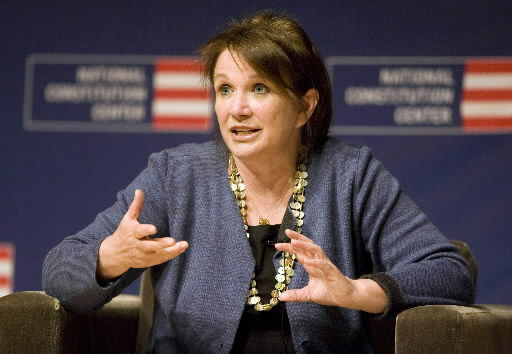 Elizabeth Edwards was one of many public figures who have found themselves forced to share more and more of themselves with the public. 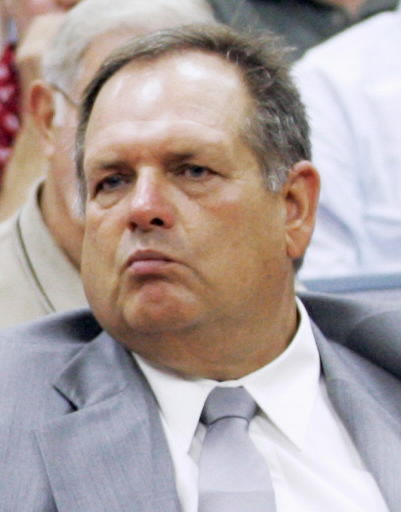 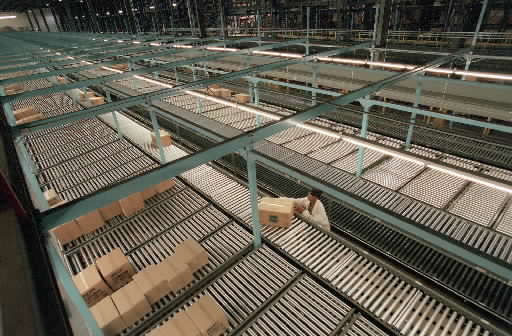 Elizabeth Edwards was one of many public figures who have found themselves forced to share more and more of themselves with the public.

Leroy Lawrence saw it first: 100 pounds of wild-eyed venison charging toward him on its way from bustling East Bay Street into Charleston's historic Ansonborough neighborhood.

Nature is not unknown on the urban peninsula. Lush walled gardens. Herons in the spring. Squirrels aplenty. But deer in these parts are generally limited to the ceramic variety.

The panicked doe darted by Lawrence as he raked leaves around 8:30 a.m. Tuesday on Laurens Street. It feinted toward one yard and then vaulted a 5-foot fence, disappearing behind a brick tenement.

The first officer to arrive surveyed the property. No deer. What to do? Call in reinforcements.

A team of police and animal control officers were soon hunting for the doe by car, foot and bicycle as the young whitetail hurtled fences, bolting from one backyard to the next.

The trail led the team to the Society Street home of photographer Tom Blagden and his wife, Lynn. But the deer disappeared. Again.

Officers checked the property of his neighbor, Debbie Scott. Nothing.

Scott ambled to the rear of her walled yard to have a look for herself. A rustle of leaves. The clatter of hooves.

Suddenly, the doe burst from the ginger bushes and launched itself onto the porch of her Charleston single home. Slipping, sliding and gouging paint, the animal quickly changed its mind. It jumped into the azaleas, hurtled over a 4-foot wall and landed back in the Blagdens' yard.

The animal settled down; looked sleepy even. Maybe the dart had done the trick.

"I think she's at least dazed," Grant said, smiling. "Now we just have to wait."

The deer had other ideas.

In a flash, it was back on its feet, hooves skittering on the patio as it charged forward. People scattered. The deer rounded the corner, cleared a gate and was in Scott's yard again.

A frustrated police officer shooed bystanders from the yard and told curious neighbors to go back in their homes. Nothing doing there. Nobody was walking away from this sideshow.

Grant and co-worker Lawrence Crawford gave chase behind Scott's house with a giant net. A rustle. Then silence.

Finally, the universal cry of victory: "Anyone got some duct tape?"

After nearly two hours, the hunt was over. Netted and subdued, the deer was carried to a waiting pickup truck. Next stop: a handoff to state wildlife officials for care.

No one was sure how it got here in the first place, though some speculated that the beast swam from nearby Drum Island.

Scott eyed her damaged porch and shrugged. She would leave it as is. It would just add to the story of the day a doe came to visit.