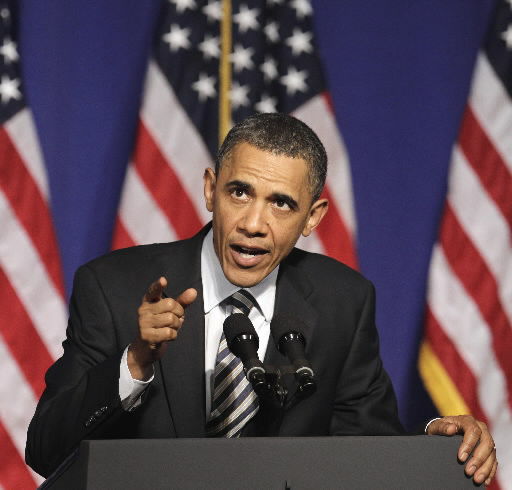 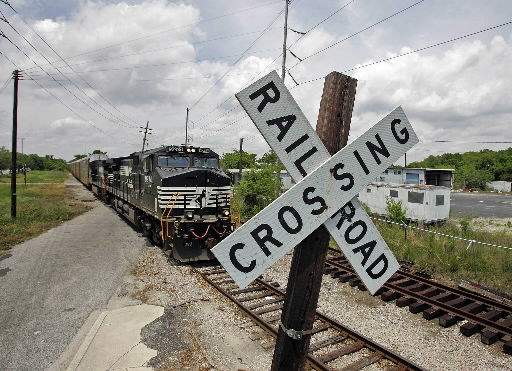 WASHINGTON — Unlikely as it may seem, President Barack Obama and Republicans in Congress actually share some common ground on the need to curb Medicare costs to fight the spiraling federal debt.

Although the House GOP plan to replace Medicare with a voucher-like system got shunted aside last week, that may not be the end of the story. Embedded in both the Republican plan and in Obama’s counter-proposal is the idea of putting limits on the growth of the half-trillion-dollar-a-year program — and then enforcing them.

High-level deficit negotiations resume Tuesday under the stewardship of Vice President Joe Biden, and tackling health care spending is critical to what could become the year’s most important legislation.

The two sides differ sharply on how that should be done. Obama says the GOP would leave frail seniors at the mercy of profit-driven insurance companies. Republicans say the president would empower unaccountable bureaucrats to ration care.

If they can meet in the middle on the idea of an enforceable limit, it could open the door for major changes. Over time, that could mean less money for hospitals, doctors, drug companies and other providers and higher out-of-pocket expenses for many retirees.

Health care costs of an aging American population are the biggest challenge facing Biden and the deficit negotiators. Tiptoeing around the politically volatile issue won’t impress financial markets that are nervous over the $14 trillion national debt. Red ink ballooned as a consequence of two wars, tax cuts and the recession, and the government now is borrowing about 40 cents of every dollar it spends.

“We’re at a point where we really need to get a solution,” said Rep. Dave Camp of Michigan, whose job as chairman of the Ways and Means Committee makes him the top House Republican on Medicare. “In other times when we’ve had this debate, we haven’t had the debt crisis.”

Medicare is the largest single bill payer in the $2.5 trillion U.S. health care system. The way it works now, annual increases in the cost of care for 47 million elderly and disabled people basically get passed on to taxpayers. If spending surges in one part of the program, officials try to tamp it down in future years, like budgetary whack-a-mole.

Obama’s approach and the House GOP budget by Rep. Paul Ryan of Wisconsin would both try to limit the amount of taxpayer money going into Medicare.

It’s a tricky thing. If the limit is too tight, the welfare of millions of people could be jeopardized, to say nothing of the political careers of proponents. Too loose, and it’s meaningless.

Ryan’s plan would provide a fixed payment for everyone now 54 or younger to purchase a private insurance plan once they hit 65 and become eligible for Medicare. After getting an earful from constituents, GOP leaders backed away from pushing for Ryan’s overhaul, but still left it on the table.

Obama would keep Medicare a government program but give a panel of experts the power to force cuts if spending exceeded a certain target. His latest proposal would strengthen cost curbs that are already in the new health care overhaul.

Those are significant differences, but there’s another important yardstick for consumers: how hard each plan would ratchet down the growth of Medicare spending.

Think of it as a kind of Goldilocks test.

Ryan’s plan would increase the government payment for retirees’ health insurance by the general inflation rate and the age of the individual. It could be like Goldilocks landing on a hard mattress, because health care costs gallop ahead of inflation.

Obama calls for cuts in Medicare payments to service providers if spending increases by more than the overall growth of the economy and an additional cushion. Medicare costs have been growing faster than the economy, so Goldilocks would still feel it, but there would be some give.

AARP, the seniors lobby, opposes Ryan’s plan and has concerns about Obama’s.

It’s too early to tell if the deficit talks will lead to budget limits for Medicare. But the idea can be paired with another plan circulating in Congress: automatic restraints if lawmakers fail to keep federal spending at about one-fifth the size of the economy.

“We’re going to have to return to first principles of budgeting, that you have to set limits,” said Maya MacGuineas, of the Committee for a Responsible Federal Budget, a bipartisan group that advocates reducing the deficit. “That’s only going to get more support as pressure from health care drains the rest of the budget.”