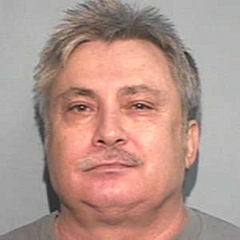 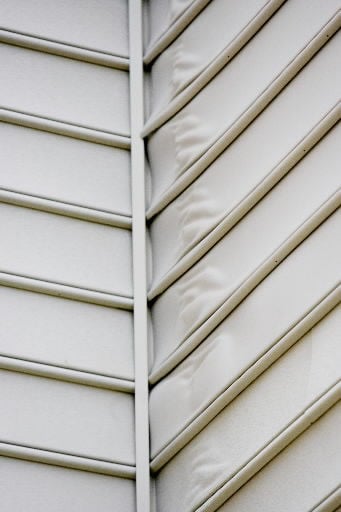 Disfigured siding is seen near the front entrance of owner Debra Tuell's rental house in Park West in Mount Pleasant.

Disfigured siding is seen near the front entrance of owner Debra Tuell's rental house in Park West in Mount Pleasant.

SUMMERVILLE -- A 62-year-old man was arrested on drug charges Friday after deputies responding to a 911 hang-up call noticed marijuana plants growing inside a house in the Iron Gate subdivision, according to the Dorchester County Sheriff’s Office.

Dana Udovich of Savannah Round is charged with trafficking marijuana and possession of marijuana for distribution, the Sheriff’s Office said in a news release issued today.

According to an incident report, deputies were sent to a house on Savannah Round about 11 a.m. Friday to investigate a 911 hangup call in which the phone was busy when an operator tried to call back.

No one answered the front door, but a deputy heard noise from a television inside the house, as well as a large dog and a bird, the report said.

Concerned that someone inside might need medical attention, the deputy went into the house through an unlocked door at the rear of the garage. Once inside, the deputy saw marijuana plants growing in a bedroom, the report said. The deputy left the house and contacted the narcotics squad, which obtained a search warrant.

A total of 144 marijuana plants were seized from the house, as well as 4 pounds, 6.56 ounces of of processed marijuana ready for distribution, the release said.

Udovich returned home during the search and was arrested, the report said.

He was being held at the Dorchester County Detention Center pending a bond hearing.

Investigators have not determined who placed the 911 call, sheriff's Maj. John Garrison said.