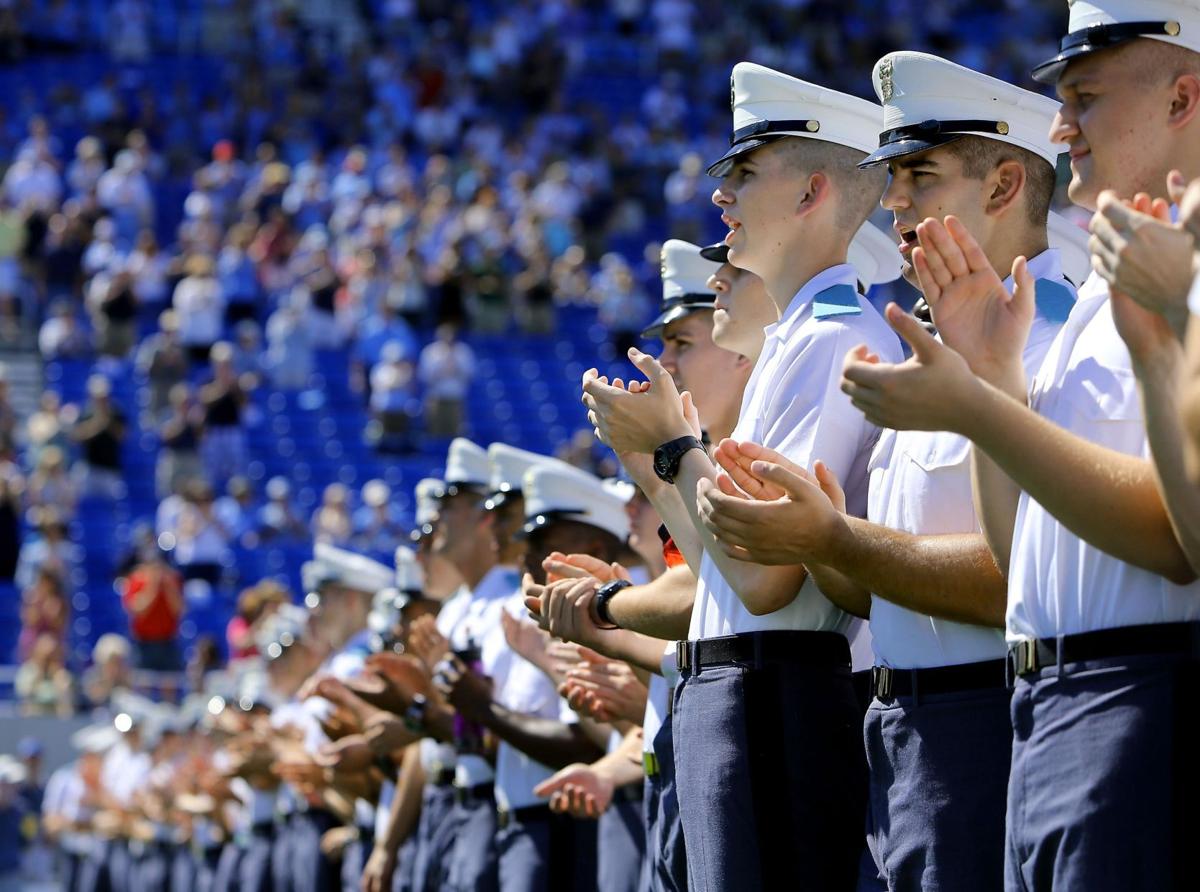 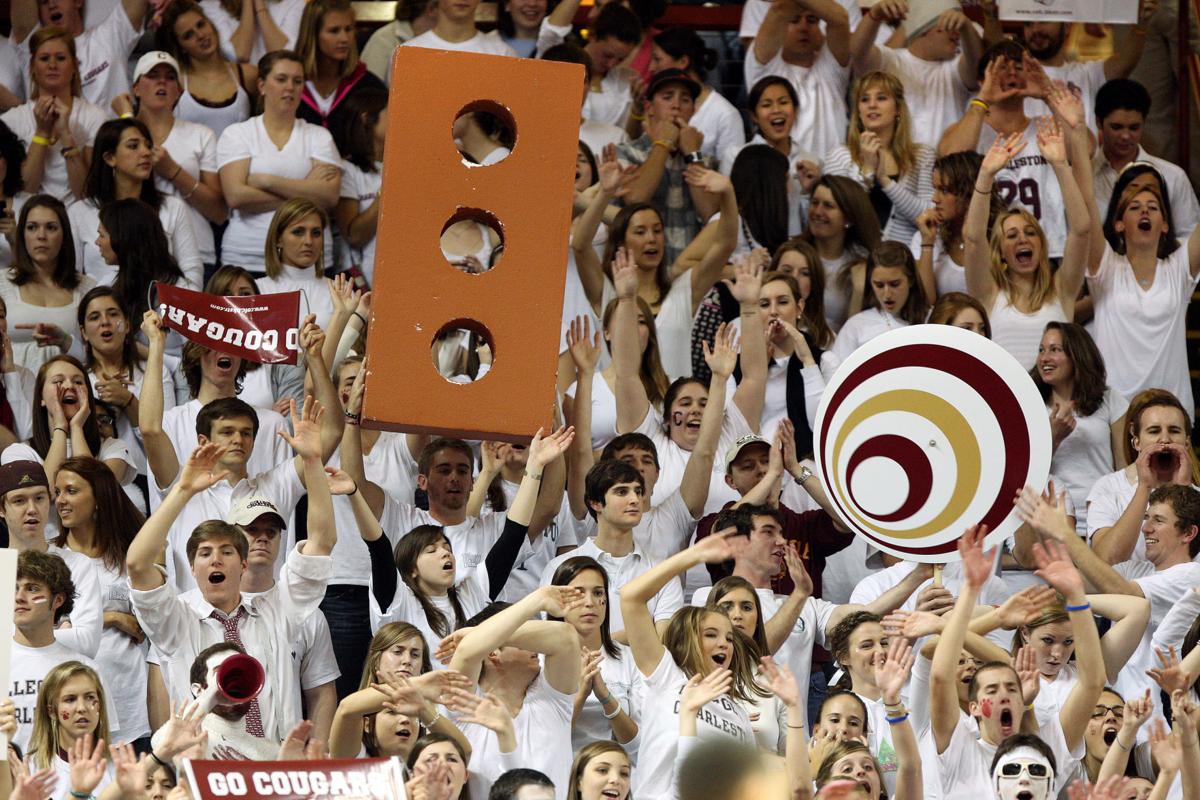 William Hazlitt nailed it two centuries ago: “Learning is its own exceeding great reward.”

Then again, that British critic/philosopher didn’t have to pay an annual “student athletic fee” of $2,392 as part of the cost for his learning experience as a cadet at The Citadel.

And students at the Military College of South Carolina, the College of Charleston and too many other schools have been learning the hard way that the ever-higher costs of their higher educations include big-bucks athletics fees at schools that compete below the big-time sports level.

As Post and Courier colleague Jeff Hartsell reported in a Sunday front-page story:

“It’s a mid-major model that is increasingly viewed as broken. Athletics fees contribute mightily to the $1.3 trillion in college debt that students face. USC Upstate business professor Jeff Smith, who has studied and written about the issue, estimates that students across the country borrow almost $4 billion per year to pay for college athletics on their campuses. Additionally, student athletics fees are often difficult to uncover and don’t often appear on school’s websites or student’s bills.”

At least The Citadel and the College of Charleston, which charges a $1,210 student athletics fee, are much clearer about those costs than Coastal Carolina.

That Conway school lists a student athletics fee of a mere $350. However, Dr. Smith (the aforementioned USC Upstate professor, not the conniving “Lost In Space” stowaway) pegged the actual student cost of athletics at roughly $2,200.

But TD Bank, not student fees, is covering the tab for the new “Teal Turf” playing surface at Coastal Carolina’s Brooks Stadium — a $1.2 million project.

Yes, money skews priorities across a wide range of college — and pro — sports.

Yes, North Charleston City Council is catching grief for last week’s initial approval, by an 8-1 margin, of a subsidy to help cover up to $500,000 of the South Carolina Stingrays’ losses over the next two years.

Yet our local East Coast Hockey League team does bring paying customers, albeit lately in dwindling numbers, to North Charleston Coliseum for roughly 40 dates a year.

And even if you don’t like hockey, the Stingrays and their opponents do often mix it up with entertaining brawls.

For even more invigorating mayhem, check out the Feb. 6 World Wrestling Entertainment spectacular at the coliseum.

No, student athletics fees will not help pay for that rasslin’ show.

Yes, the College of Charleston swimming and diving teams are about to go under despite vigorous protests about their impending demises.

And yes, the management of the Atlanta Braves is selling out by selling off a huge chunk of the team’s talent.

But before conceding filthy lucre’s destruction of sports as a positive force, consider this:

On Feb. 29, 1984, a coach showed utter dejection after his home team lost to a heavy underdog, dropping his record at that school to a so-so 60-54 late in his fourth season there after going a so-so 73-59 in his first top-guy gig. Some of my press-row neighbors that night leaped to the premature conclusion that he lacked staying power. Some persisted in that notion after his team went one-and-done 18 days later in his first NCAA Tournament as that school’s coach.

So since his Blue Devils’ 77-76 upset loss in an overtime thriller to Clemson at Cameron Indoor Stadium way back when I covered that game for this newspaper, Krzyzewski has gone 867-195 with Duke.

No, that doesn’t make all student athletics fees worth their price.

Still, you can learn lasting life lessons from sports — including the benefits of sticking with a good thing through bad times.

You can also have a good time yelling at the bad guys next week when the WWE returns to North Charleston Coliseum.

And if you want to really enrage Rusev and Lana, join in on the “USA, USA” chant.

Frank Wooten is assistant editor of The Post and Courier. His email is wooten@postandcourier.com.