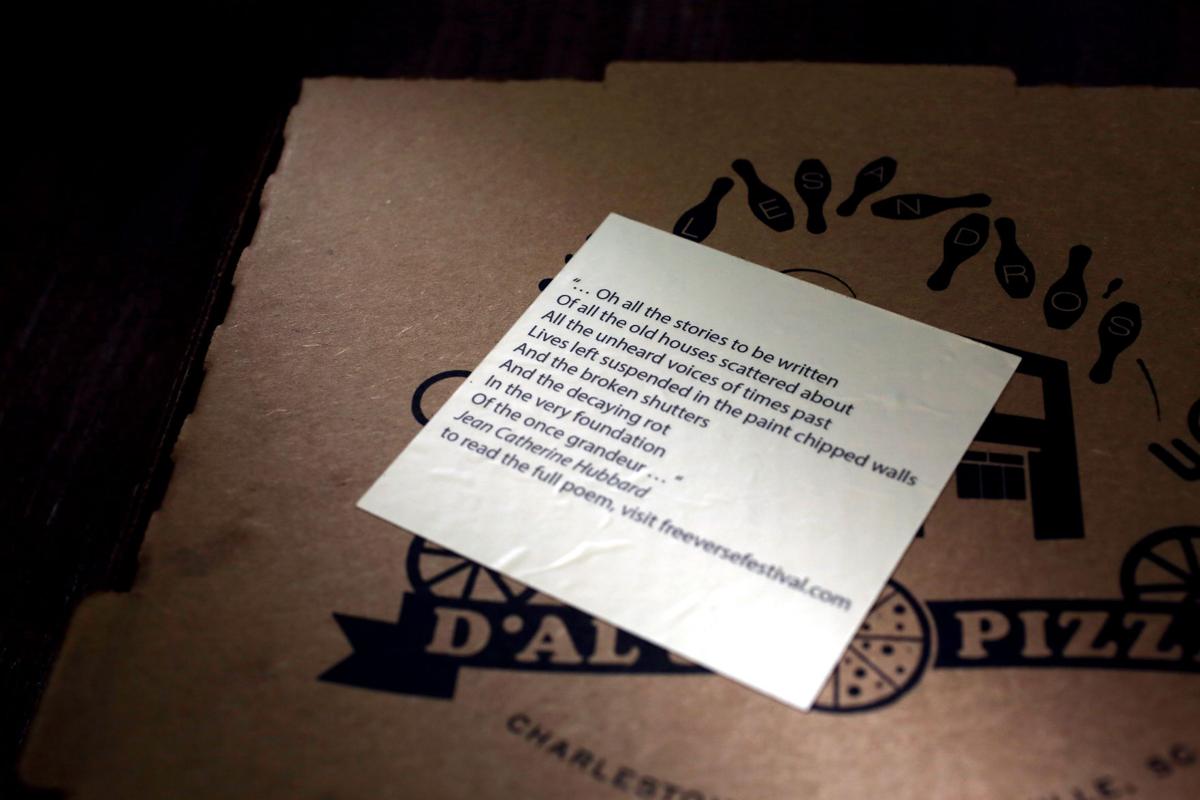 Poetry by Jean Catherine Hubbard was on the top of a pizza box from D'Allesandro's on Wednesday, October 23, 2019 in Charleston. Grace Beahm Alford/Staff 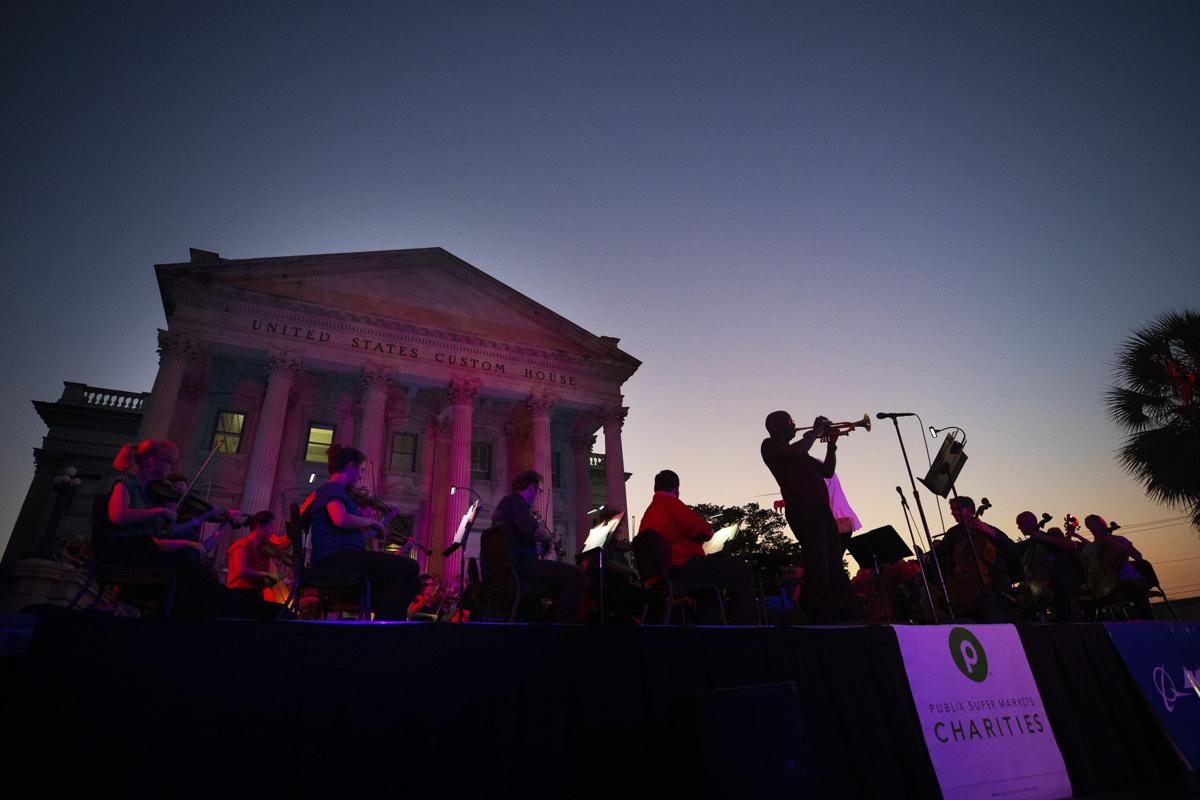 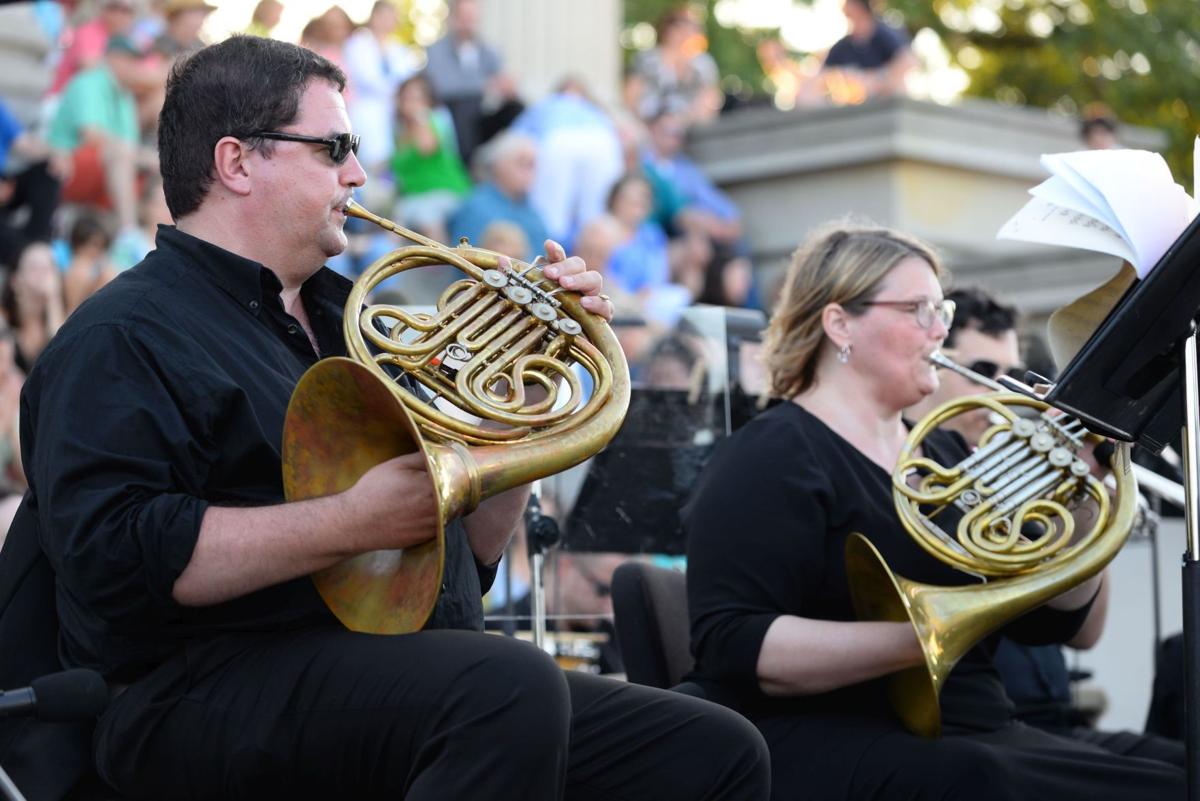 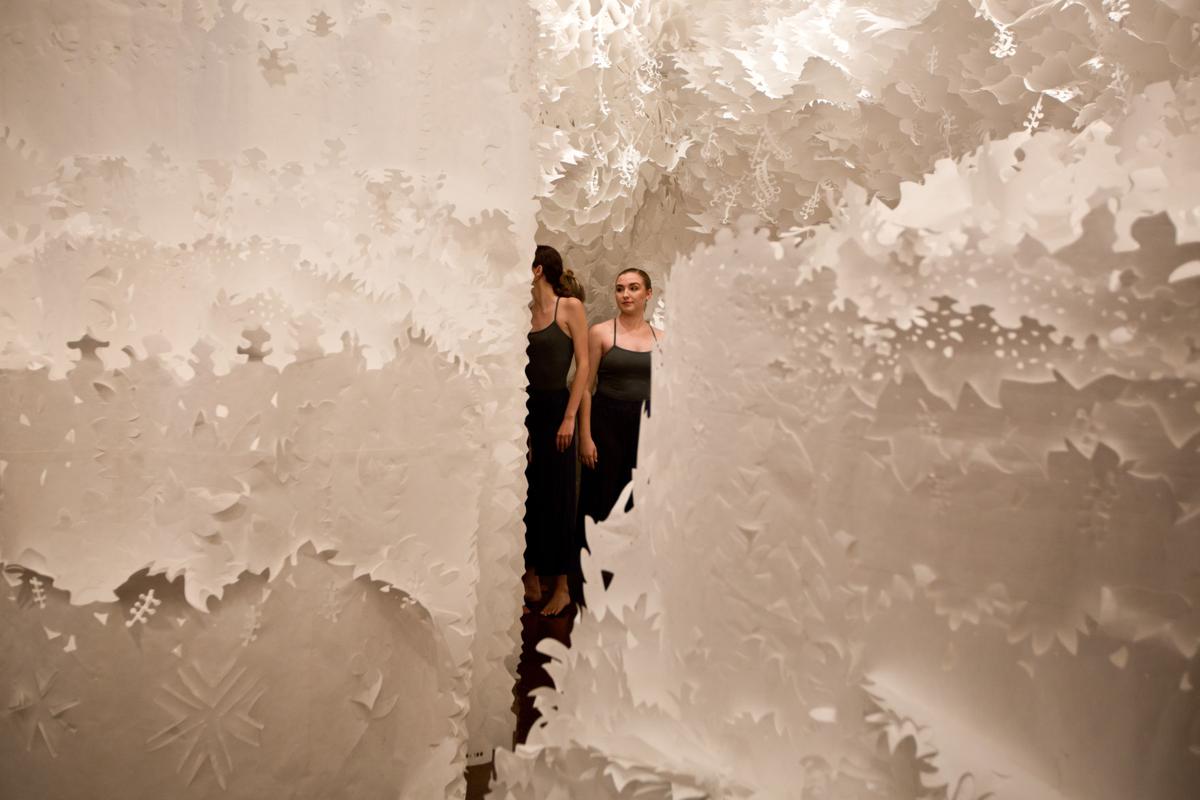 Poetry by Jean Catherine Hubbard was on the top of a pizza box from D'Allesandro's on Wednesday, October 23, 2019 in Charleston. Grace Beahm Alford/Staff

Last weekend, poetry slipped into my kitchen, along with my pizza delivery. For family movie night we had ordered the usual from D'Allesandro's Pizza, one small cheese and one Red Headed Salami.

However, when the pair of pies arrived, there was something not so usual. Affixed on the top of one of the boxes was a quiet, square white sticker. On it was a poem, or a part of one at least.

The poem, "This City Was My Only Love Before You," was written by Jean Catherine Hubbard with Charleston very much in mind. It wound up on my kitchen island courtesy of the Free Verse Festival, initiated by the festival's director, Charleston's poet laureate Marcus Amaker.

The poem rang as Charleston as the bells of St. Michael's, concerned as it is with “old houses scattered about” and “unheard voices of times past.” What a thing it was to mull, a moment's reprieve from rummaging about for the missing pizza cutter or a fresh roll of paper towels. It was the gentle nudge from the day-to-day that a work of art prompts.

What's more, my poetry-sprinkled slice made me think on what else has happened or might yet throughout our city — on its streets, in its parks or on its pizza boxes. To that end, I queried a few local artists and practitioners, who shared grand ambitions that were tried, that were realized or that remain to be seen.

Ken Lam, music director of Charleston Symphony, notes that the orchestra has a history of al fresco events resonating in the city's iconic spots. The former director David Stahl, for instance, once arranged a leafy rendition of Stravinsky’s “The Rite of Spring” at Angel Oak.

There is also the CSO's annual Piccolo Spoleto Sunset Serenade concert, which booms euphoric from the east steps of the Customhouse to ring in the arts festival, drawing dense crowds with chairs in tow.

When I brought up ideas surrounding Charleston’s hallmark waterfront, Lam enthused about the prospect of a performance of Handel’s “Water Music.” Surely, a locale like the Waterfront Park would suit such a celebration of art and the elements.

Over at Annex Dance Company, artistic director Kristin Alexander has her sights set pretty high. The company has regularly choreographed works for nontraditional performances spaces, such as a recent site-specific piece weaving in and out of artist's Jennifer Wen Ma's exhibition,"Cry Joy Park: Gardens of Dark and Light" at the Halsey Institute of Contemporary Art.

She's up for conceiving a work that spans the entire length of the Arthur Ravenel Bridge. “I envision 40 dancers with moments of unison, partnerships, travel and stillness,” she said in an email. “Not only would this be a piece for those driving over the bridge to witness, but I love thinking about some of the audience on boats.”

Shakespeare in the parks

Fresh off a collaboration that brought “Osceola’s Muse” to Battery Gadsden earlier this month, Pure Theatre's artistic director and co-founder Sharon Graci let loose a mother lode of notions to enliven our cityscape with theatrical experiences.

Pure has produced quite a few site-specific shows over the years, at Fort Moultrie as well as at the Powder Magazine, in the vestibule of the Circular Church and in a law school library.

”It’s exciting for all parties in an act of theater to experience a play in a unique or unexpected space," Graci said. "Site-specific work creates milestones for artists and audiences alike. It can be truly spectacular. It can also be stressful and the uncontrollable variables aren’t for the faint of heart.”

Graci is now keen to bring Shakespeare to Battery Gadsden, and she counts among the possibilities a "Macbeth" production.

“I mean, how could one not,” she said in an email. At the same time, she is game for a staging there of “Jesus Christ Superstar," as well as an adaptation of Ionesco’s “The Rhinoceros.”

Shakespeare also could find an inspired home in Cannon Park on the corner of Calhoun Street and Rutledge Avenue, which boasts the four grand columns that distinguished the original Charleston Museum site. An adaptation of "Titus Andronicus" calls to Graci, as does a partnership to present “The Who's Tommy."

But Graci is by no means wed to static stages. Lately, she is also fixated with the thought of producing a Rosa Parks play on a CARTA bus.

Over its 40-plus years, Spoleto Festival USA has regularly made use of Charleston’s storied spots for the sake of art.

There was the 1991 critically lauded and controversial “Places with a Past," a visual arts installation organized by Mary Jane Jacob. Still alive and cranking is the annual finale, which of late has hopped from Middleton Place to The Joe to Riverfront Park in North Charleston.

Numerous other ideas have been felled by that buzzkill known as pragmatics. Often, issues such as cost, visas and physical limitations cannot be overcome in the name of inspiration.

General director Nigel Redden recounts one such concept, which came from director Chen Shi-Zheng, a festival regular who has directed quite a number of productions. He suggested a Chinese war-story play at Fort Moultrie with an audience that moved with the action.

According to Redden, the festival has also explored the idea of presenting a series of Ta'ziyeh, the Muslim mourning rituals taking place during the month of Muharram, on the campus of The Citadel. However, the festival stopped short of doing so, determining that getting Iranian actors into the country at present was near impossible.

Stymied, too, was an large-scale piece from Nantes-based company Royale de Luxe involving marionettes. Centered on a story of a giant who crossed the ocean to find the little girl, the work was meant to take place throughout the streets of Charleston.

“The giant is 40 feet high,” said Redden. “The little girl is big but not quite that tall.” Alas, logistics seem to have thus far kept them off our city's streets.

Pie in the sky

For Enough Pie, the organization that uses creativity to connect and empower Charleston’s Upper Peninsula community, it is mission-specific to layer in the arts.

Executive director Cathryn Zommer relayed that their current goal has more to do with policy than projects, specifically to get in place a working public arts policy for the city.

At the same time, Enough Pie aims to co-create art experiences for connecting the underpass under I-26, which years ago maintained community-minded features like basketball courts, grills and lights.

“It was a gathering place that was shaded, active and engaged — an underpass park that wove the east and west side communities together,” Zommer said in an email. “It’s been dormant for decades and a number of community members are working with Enough Pie to get it back up and running.”

In order to shine new light on this area, Enough Pie envisions an artist-led, community-supported mural project to be realized in the spring of 2020. She is hoping that the city of Charleston will partner with them to realize this.

If a pizza can show up at my door complete with stirring, homegrown verse, I'm thinking that anything is possible. To enfold the arts into our daily lives in Charleston, we can start with a pie and the sky.

Last weekend at the Gaillard Center, Charleston Symphony performed three works in concert with artist Mary Whyte's "We the People: Portraits of Veterans in America" exhibition.