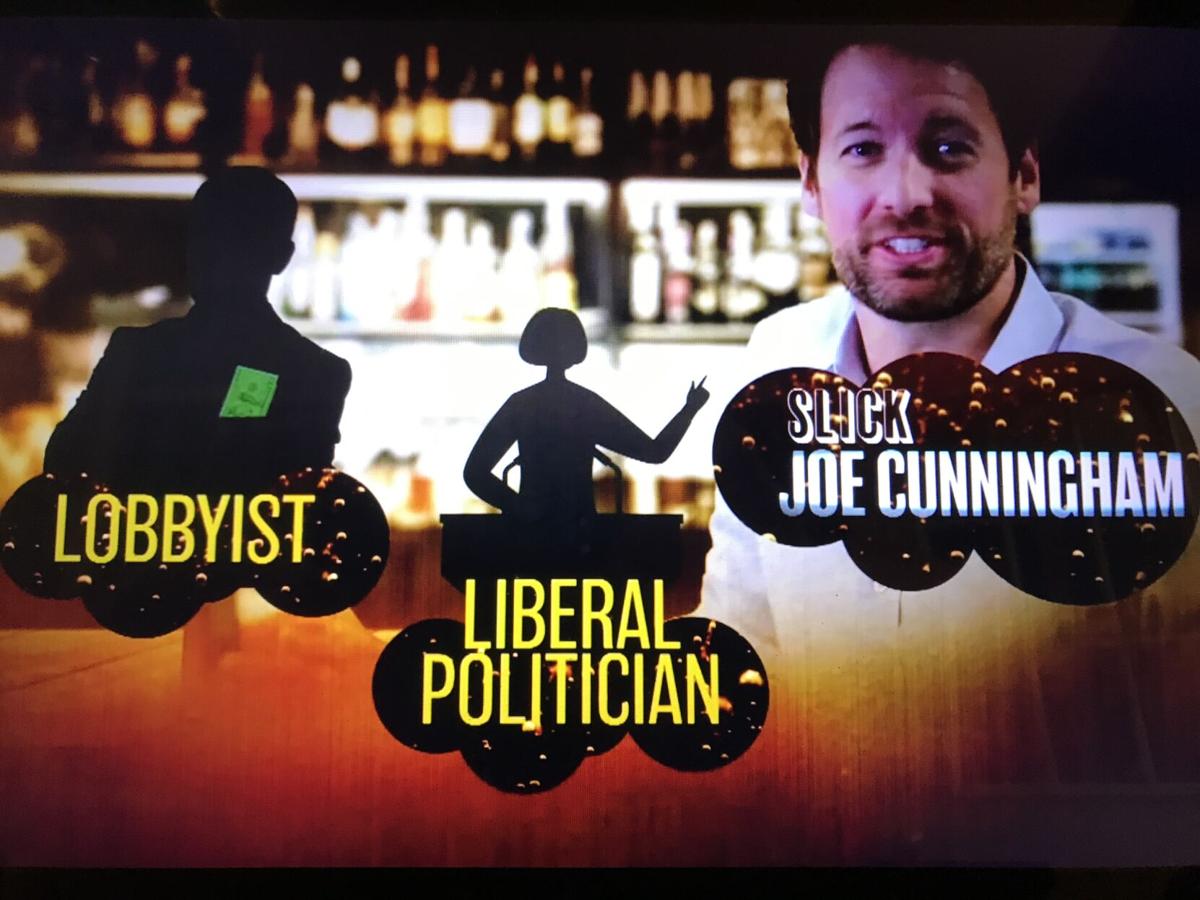 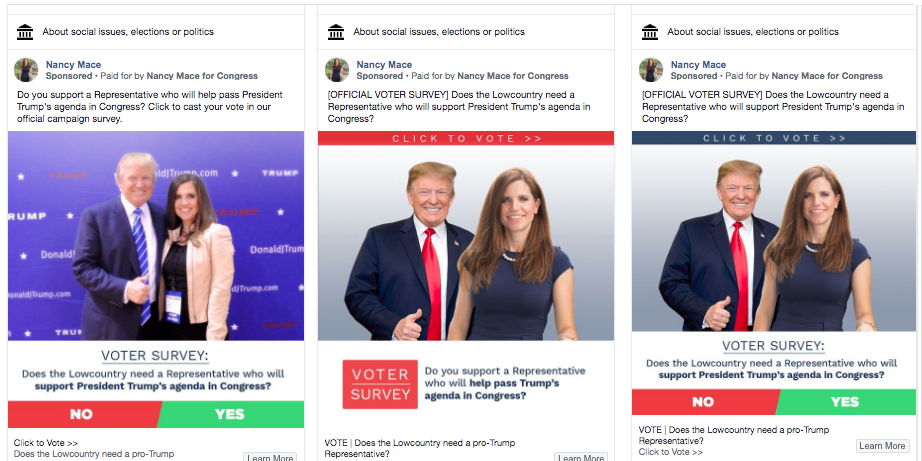 Every time you turn on the TV, it’s the same old thing:

Here’s one for you: A D.C. lobbyist, a liberal politician and slick Joe Cunningham walk into a bar …

That’s the beginning of a cartoonish attack ad from the National Republican Congressional Committee, which frets over the 1st District congressman’s “left-wing agenda” and notes that he votes with House Speaker Nancy Pelosi “almost” 90% of the time.

It often runs alongside an equally buffoonish ad from the “Citizens Who Really Aren’t the NRCC or Nancy Mace — wink wink” (or something like that), which spouts something about how our “slick” (political speak for annoyingly likeable and good-looking) congressman wants to take your money.

It’s all pretty nebulous because, hey, facts just get in the way of a campaign ad.

In a slightly less heavy rotation, the Democratic Congressional Campaign Committee is broadcasting its own attack ad that paints Nancy Mace as everything short of the heavy from “The Wizard of Oz.” It’s a wonder she isn’t tinted green, although it does appear they’ve darkened her photo ominously.

The ad begins with images of the Republican challenger alongside messages suggesting she’s coming for our health care, phrases such as “Mace Harms” and “Mace Hurts,” which was probably iconic ’70s rock band Nazareth’s best song.

The only rational takeaway from any of these ads is that political consultants think we’re stupid. Why else broadcast commercials that, graphically and intellectually, are on par with that app that turns your photo into a cartoon dog.

But get used to it, because we have to sit through this pap until Election Day. Know what makes that even worse? These ads are mostly ineffective.

“This is something political scientists have studied a lot, and there’s no concrete evidence negative ads work,” says Jordan Ragusa, a political science professor at the College of Charleston. “Most studies have focused on whether the ads change minds, and the answer is ‘no.’”

Ragusa is coauthor, along with C of C political science professor Gibbs Knotts, of “First in the South: Why the South Carolina Presidential Primary Matters.” He says, in general, negative ads cancel each other out or, more likely, change no one’s mind.

And these days, no one’s on the fence.

The only notable impact these ads have are on candidates with no name recognition. And around here, everyone knows Mace and Cunningham. So why do we have to listen to this trash when we’d rather be watching “Yellowstone?”

Because political consulting is an industry that profits by convincing politicians or political parties that such ads are vital. Even if they don’t do anything but turn people off the entire political process. Which is sometimes the goal.

The 1st District gets more than its share because it’s gerrymandered for a Republican, yet the Dems took it in 2018. And it used to be when you gerrymandered a district, the darn thing stayed gerrymandered.

Problem is, these attack ads not only show up on network television nowadays, they can be piped into your social media feeds or YouTube videos.

Since it’s so easy to do, and abysmal production values obviously aren’t a deal-breaker, perhaps we should form our own Political Action Committee and target these consultants with our own ads. For instance:

Narrator: A D.C. lobbyist, a candidate for elected office and a slick political consultant walk into a bar.

We can call our PAC “Citizens Who Just Want to Watch ‘Sunday Night Football’ in Peace.”