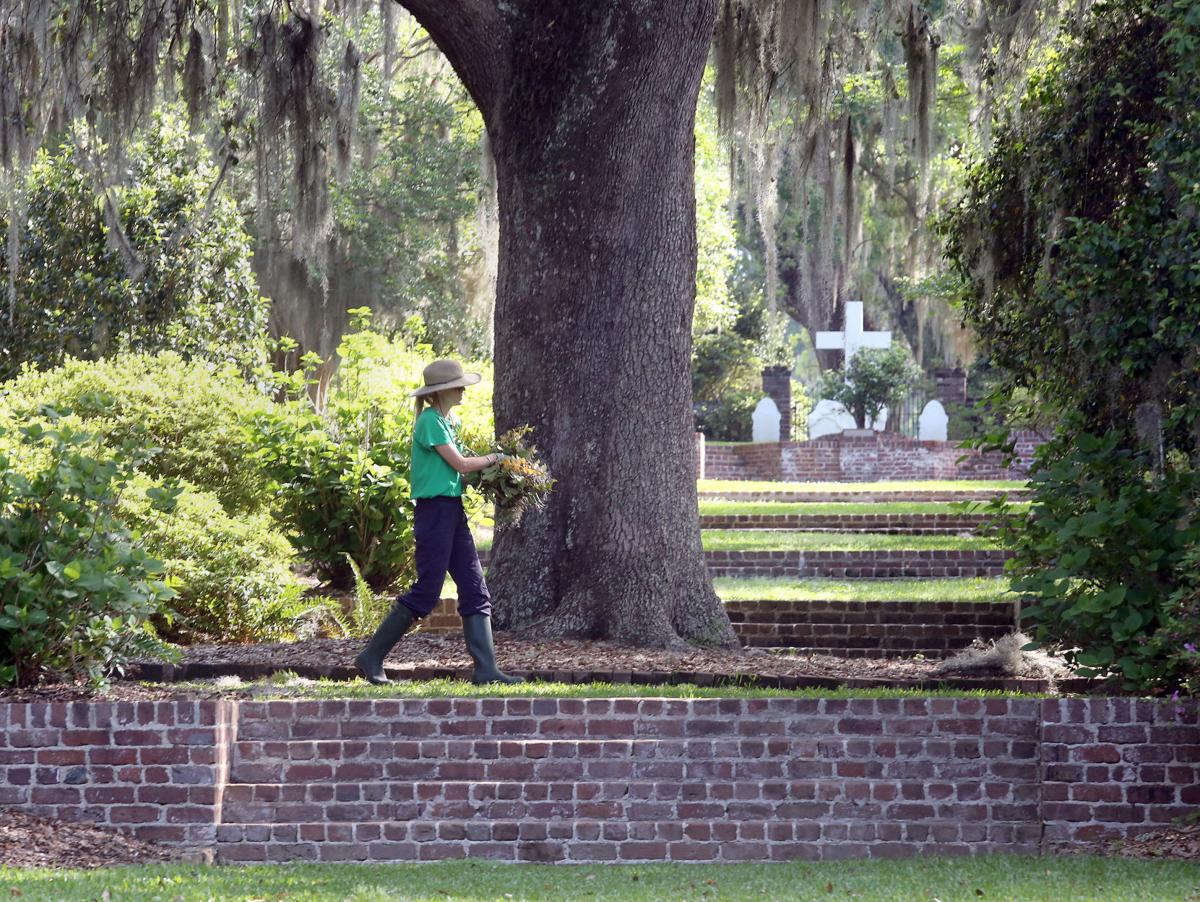 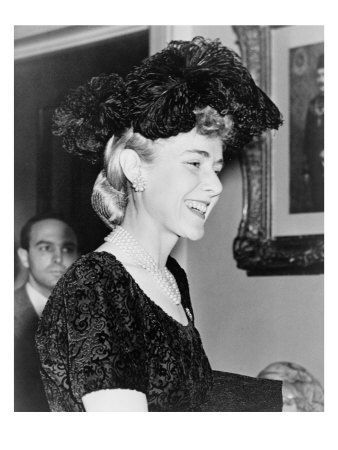 As mentioned a couple of weeks ago, the preservation of classic garden designs from prior generations and the accomplished landscape architects who conceived them may be on the radar screen — but barely. Oddly enough, this may be as a result of the strict rules governing what can or cannot be done with the old houses. Not much — at least on the outside — meaning that the gardens therefore become an outlet for change.

When it comes to such matters, Charlestonians of course love and embrace the concept of change (as long as it doesn’t make any difference or is an obvious overall improvement). Some of the changes taking place in gardens these days are very good; some of it provides great opportunity to rekindle the imagination. The latest trend I’ve noticed involves the placement of extended terracing — if not the construction of what appear to be guest cottages in some of the larger gardens — in what would amount to the pavement of paradise to put up parking lots.

Gilbreth column: Starting to get that higher inflation feeling

At any rate, Woody Middleton has the following observations pertaining to the same matter (edited):

“Your recent article struck my attention. Indeed, I agree (Loutrel) Briggs left Charleston numerous lovely gardens that should be saved, nourished and treasured. My wife and I were owners of two of Briggs’ gardens: One, on Lamboll Street, and the second the garden of the Pink House on Chalmers. Upon selling each of the properties, we made certain that the new owners were aware of the significance of the Briggs garden design and the new owners of each were provided with the original drawings.

“The Lamboll Street home sold to a very nice Virginia family. The family carried forward the preservation of the garden, once referred to as a ‘pocket handkerchief garden’ in a national magazine. The Pink House sold to Gaye Fisher, whose art gallery garden on Church Street backs up to the Pink House Garden. (The Pink House was at one time the studio for renowned Charleston Renaissance watercolorist Alice Ravenel Huger Smith.)

“The Lamboll house was sold, remodeled, its Carolopolis award plaque removed and the garden reconfigured.

“The Pink House has been sold and will hopefully be accurately and appropriately maintained.”

“Mrs. Luce hired Briggs to create welcoming gardens for her guests when they stepped off the boat after arriving at Mepkin Abbey on the Cooper River.

“The gardens have been restored and brought back to original glory with the top ‘room’ being the gravesite for the Luces and some family. Briggs arranged the rooms in ascending elevation as one walks up from the river, with a magnificent live oak in the center.

“Tours are available at 11:30 Tuesdays through Saturdays, although the monastic area is not open for touring on Fridays.”

Clare Boothe Luce — How many people younger than 40 know anything about her? Admired for her beauty and intellect, during her 84 (1903-1987) years, she was a leading conservative and anti-communist and in her own way a “feminist” long before the term became fashionable.

Not a militant type of feminist, but someone who absolutely wanted equal rights for women and did not believe women were in any way inferior to men.

Ambitious and possessing a brilliant wit, she was once described by columnist Maureen Dowd as “a woman who had more hyphens in her resume than Barbra Streisand: actress-editrix-playwright-screenwriter-Congresswoman-ambassador-presidential advisor.”

Mrs. Luce came from humble beginnings; her mother was an unmarried chorus girl, according to a Post and Courier article from 2012, and she was raised in the hardscrabble neighborhood of Hell’s Kitchen, or Midtown West near the Hudson. Her future stepfather, Albert E. Austin, M.D., of Connecticut, helped pave her way financially, through useful connections, a quality education and by an understudy arrangement with Mary Pickford on Broadway. And from there she was off and away.

Though the Luces never really used Mepkin Abbey for much more than the occasional getaway, the setting was such that they arranged for Mepkin to be their final resting place. In 1949, the Luces donated a large part of the property, including the garden, to the Trappist Order’s Gethsemani Abbey for its use, thus founding what today is known as Mepkin Abbey.

Edward M. Gilbreth is a Charleston physician. Reach him at edwardgilbreth@comcast.net.