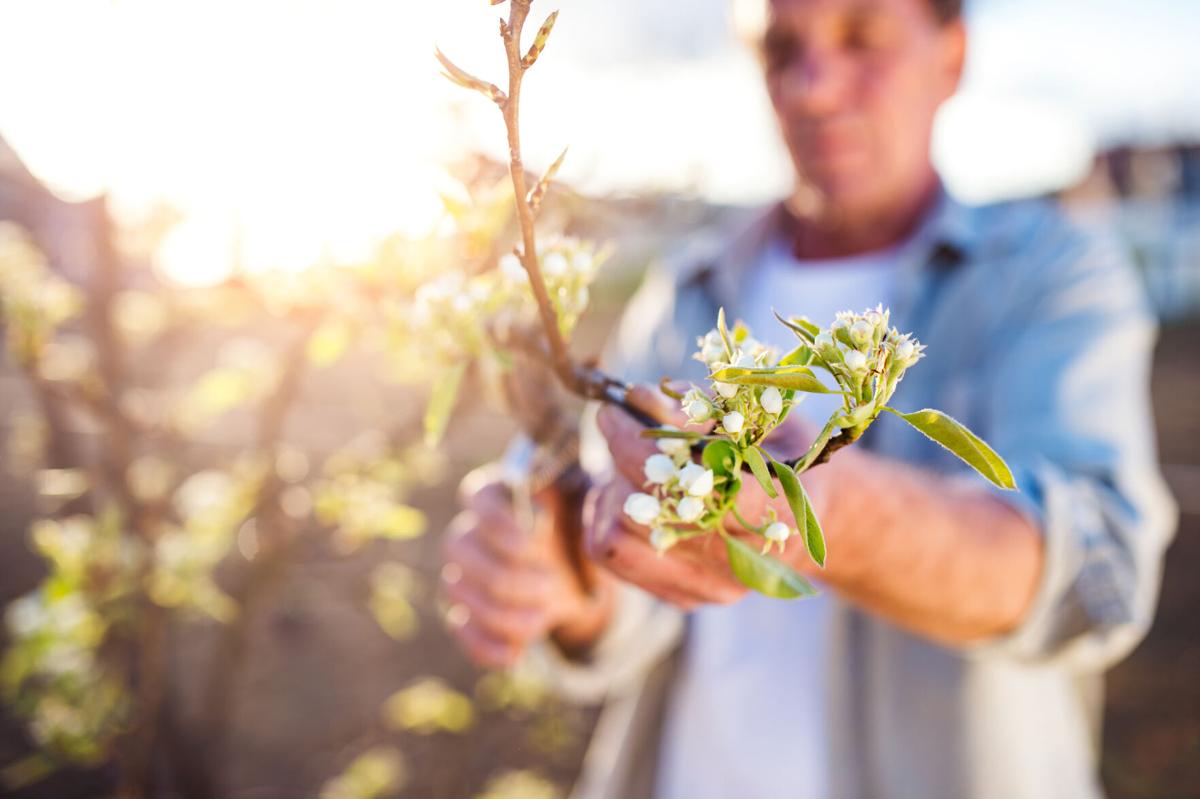 The month of February can be a time of waiting for some, but for gardeners it is a time to get out into the garden and begin preparations for spring. Dreamstime 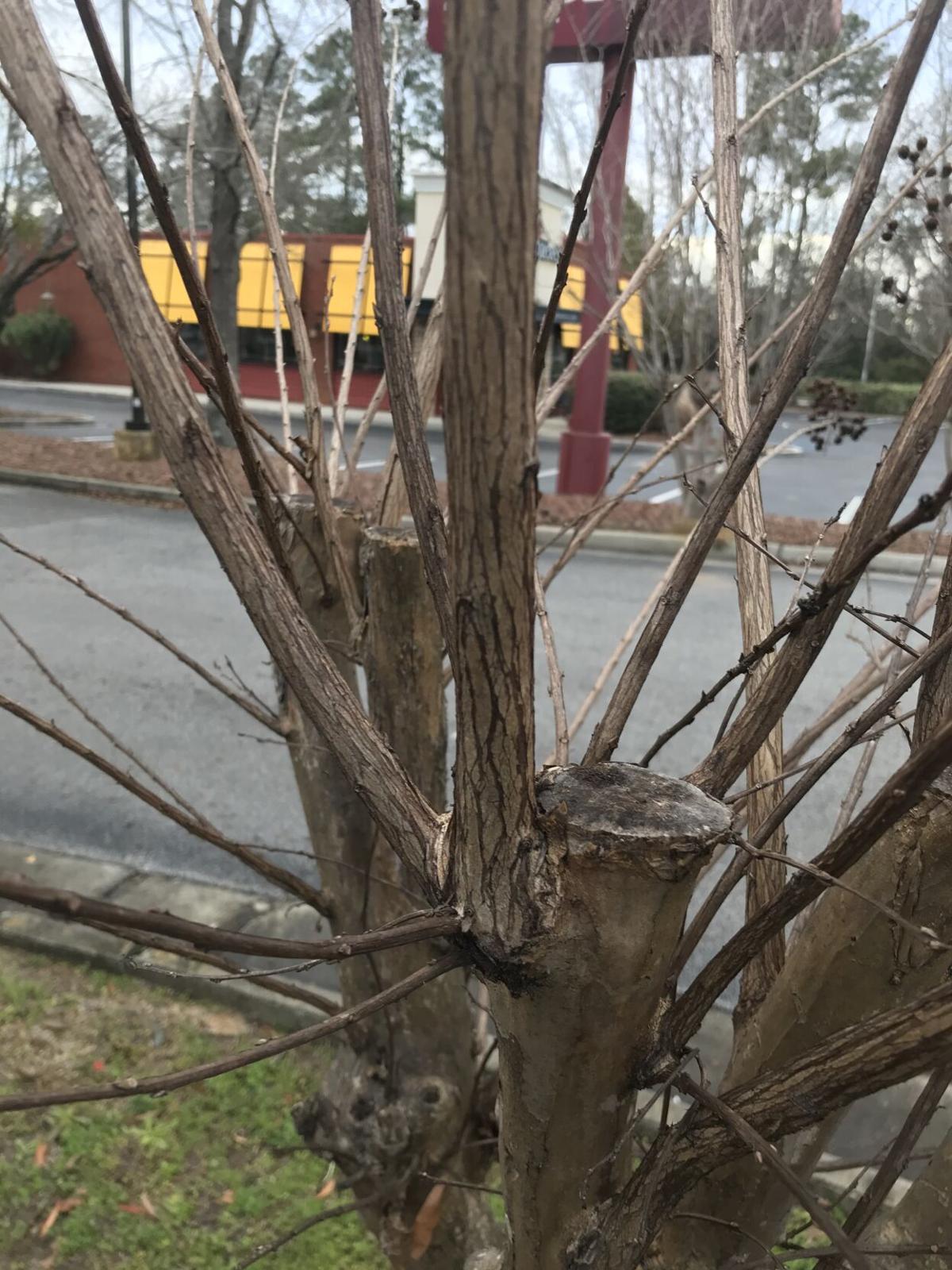 Topping trees means that the leader is removed in some way, which is detrimental the health of the tree. The most common tree this is done to is the crape myrtle. Christopher Burtt/Provided 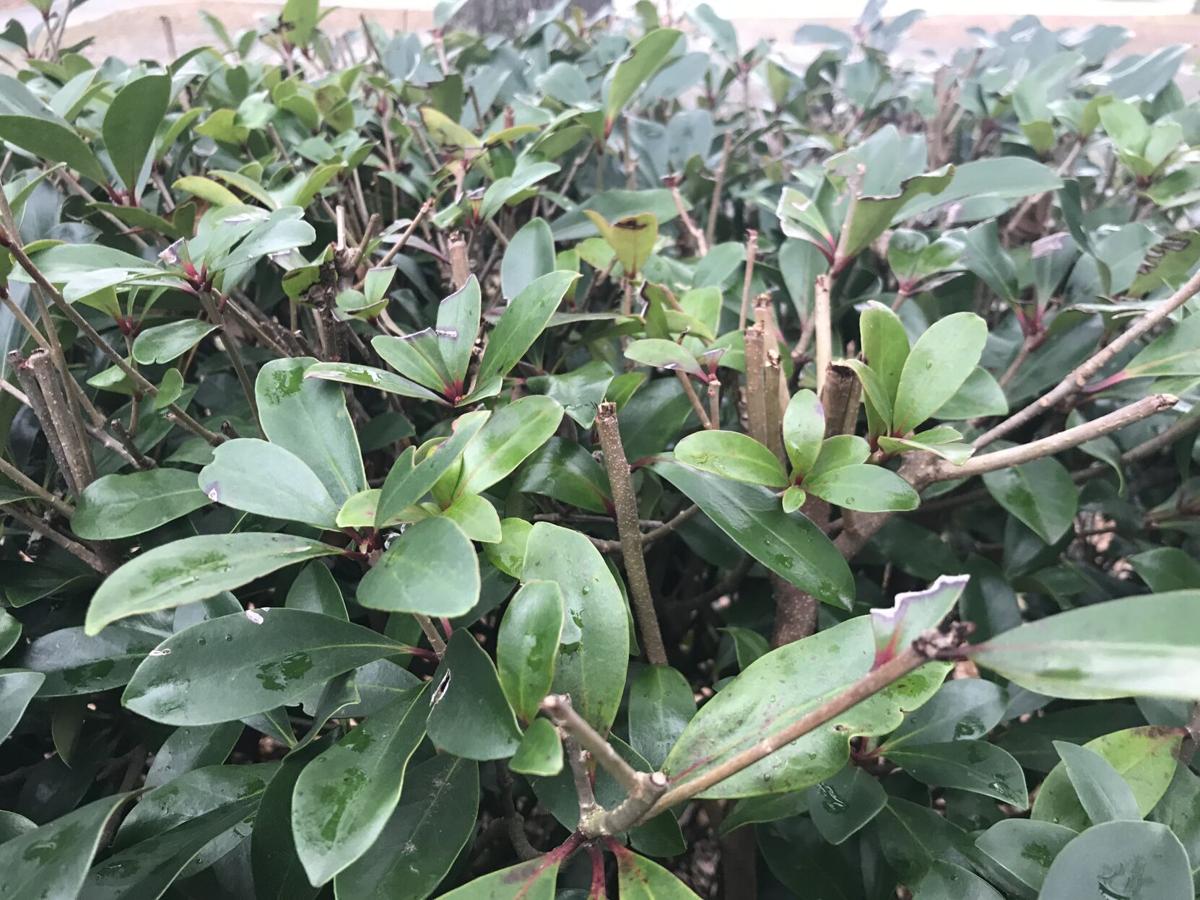 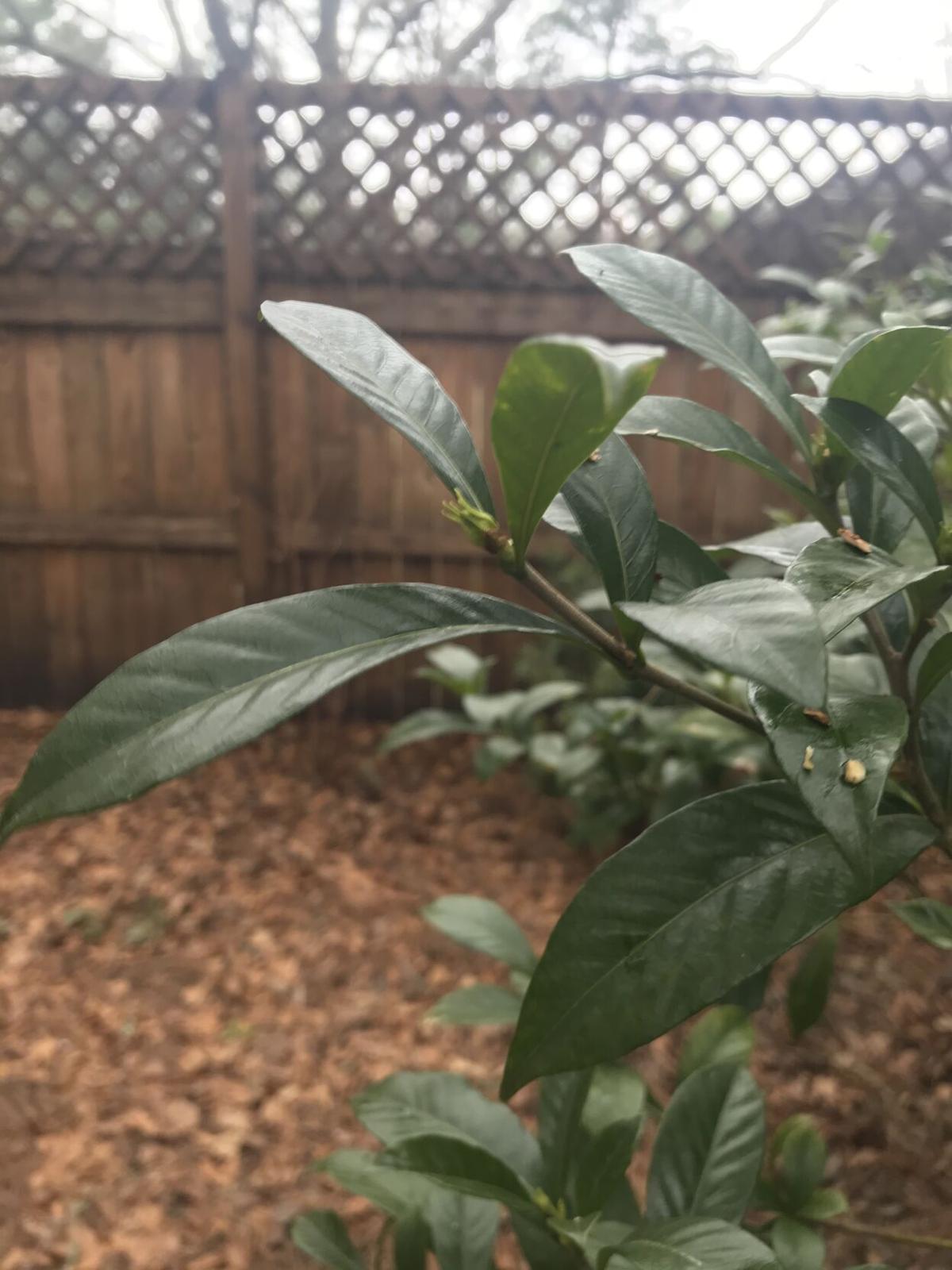 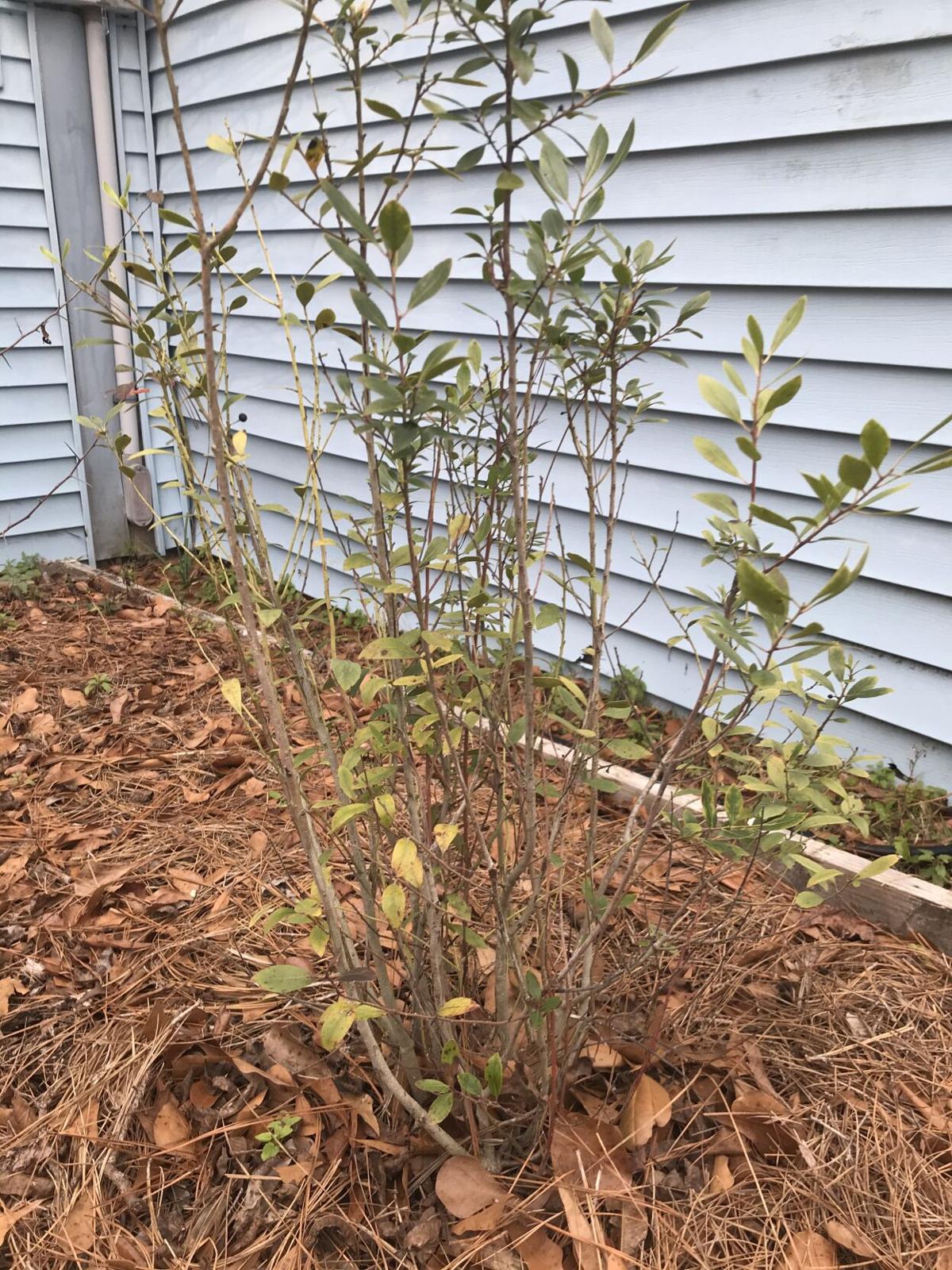 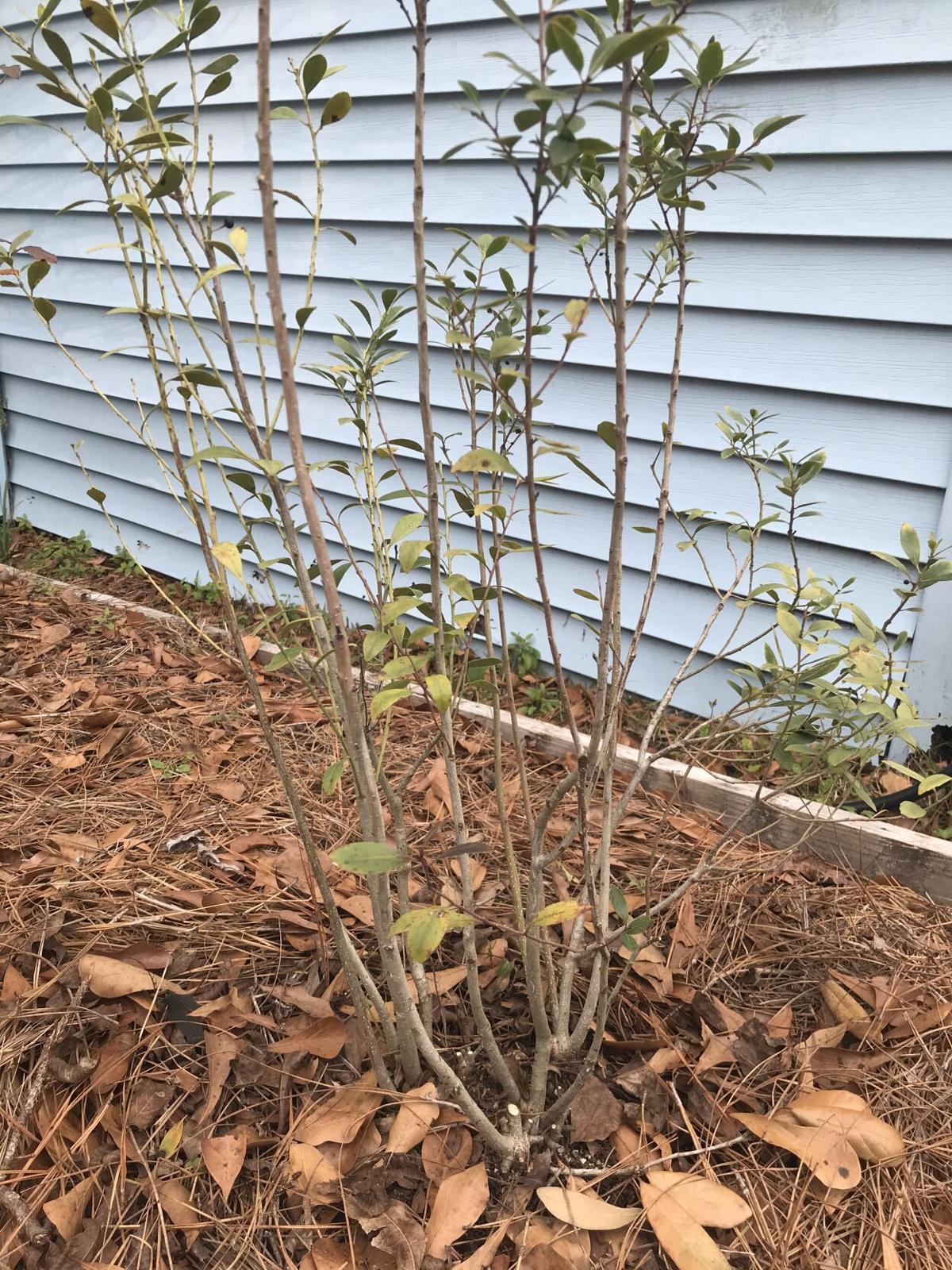 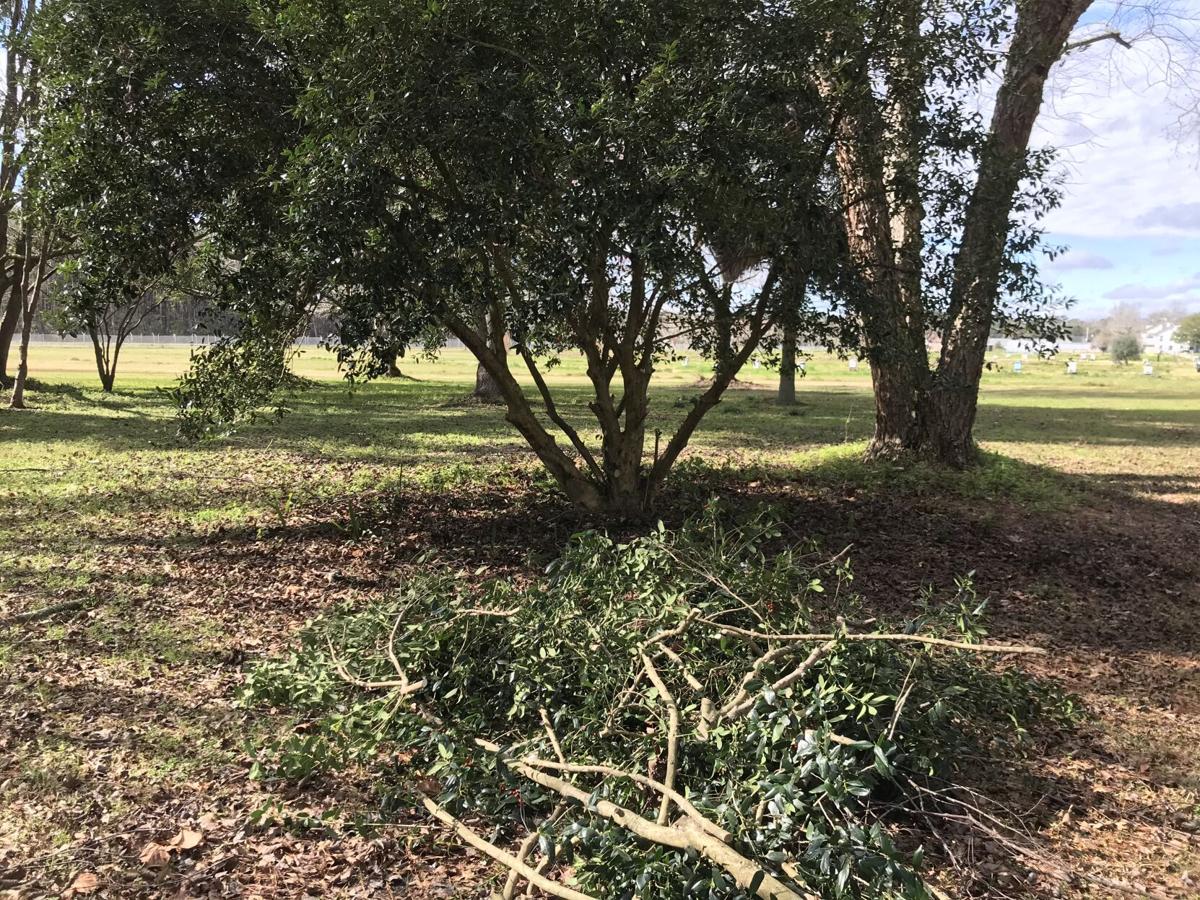 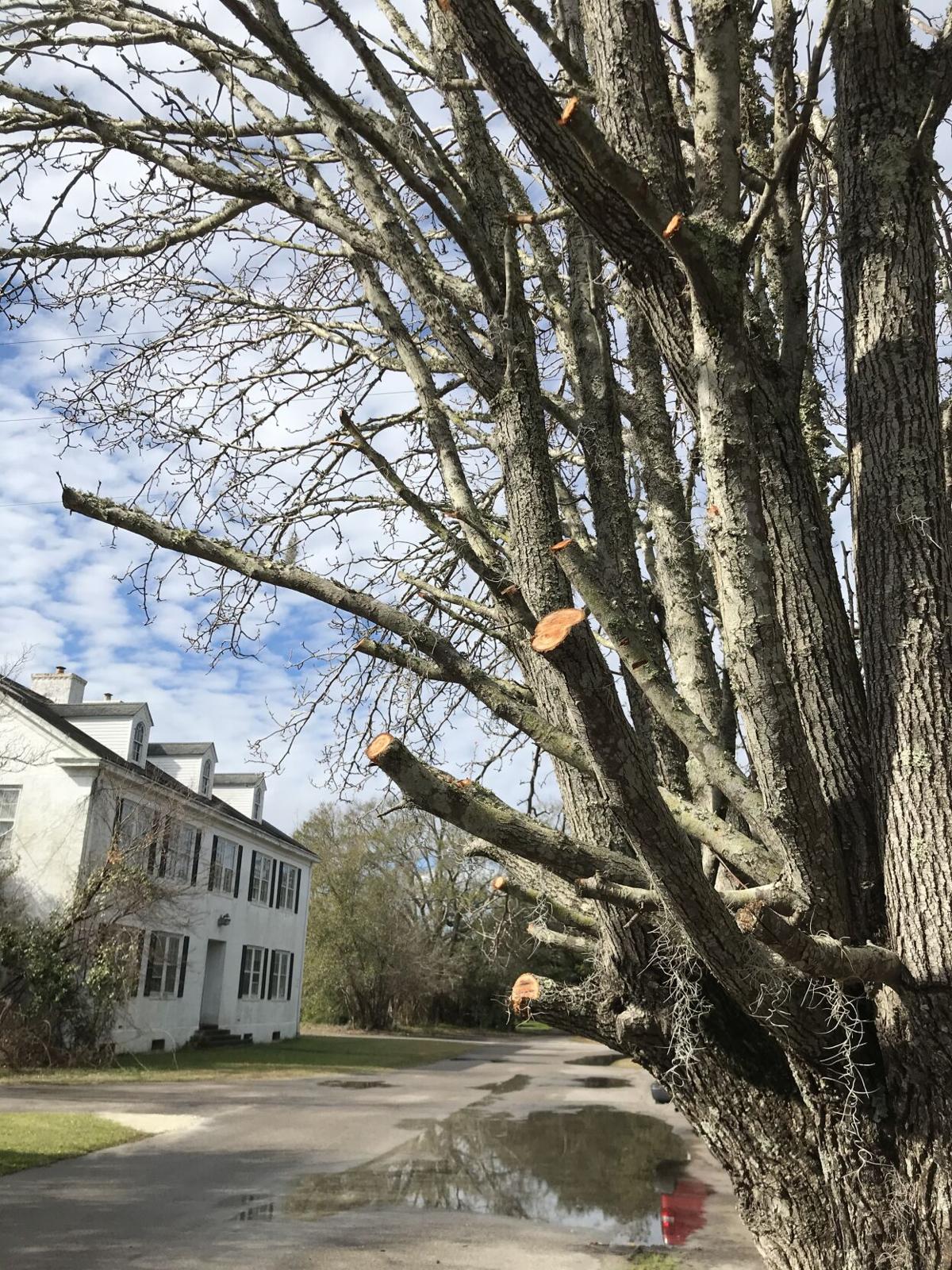 The month of February can be a time of waiting for some, but for gardeners it is a time to get out into the garden and begin preparations for spring. Dreamstime

February can be a time of waiting for some, but for gardeners it is a time to get out into the garden and begin the preparations for spring. One of the most important cultural practices we can do in the garden is pruning, when it comes to maintaining healthy woody plants.

While not all plants need or even should be pruned, many woody plants benefit from some form of pruning to maintain a healthy and vigorous growth. The idea of pruning plants can bring with it some trepidation, but with a little forethought and basic understanding of plant growth, pruning can be simple and even exciting. Just be sure to use clean, sharp tools. Pruning can provide us with a chance to affect the way plants grow, in a good way, if done correctly.

The act of pruning does require an understanding of plant anatomy. A plant stem contains multiple significant parts. The first distinction is between nodes, or growing points where the leaf or another stem is attached, and the internode, which is the space between nodes. You will generally make your pruning cut above the node.

Gardening: Pick pitcher plants as your Valentines — they need love too (and they eat bugs)

When the terminal bud is removed via pruning, the latent buds become active due to the removal of apical dominance. The terminal bud produces hormones that restrict growth from the latent buds which restricts lateral growth. Therefore, once removed, the lower nodes where the latent buds are located, become the growing points. This whole process is known as heading, which is one of two types of pruning commonly done with shrubs.

The second type of pruning is thinning, which is the act of removing entire stems down to the adjoining stem or trunk to open the center of the plant to allow sun and air flow. This type is done mostly with tree pruning but is important for shrubs. If one heads, or hedges, a shrub too much, it creates a thick outer layer of foliage while the inside becomes thin, or even bare. Thinning shrubs is another important step in reducing disease. The concept that "the best disinfectant is sunlight" is one that has stuck with me. Thinning shrubs can help in the control of disease.

Pruning also requires forethought, as well as understanding the natural "form" of a plant. Not every plant will, or should, be pruned the same way.

It is best to pay attention to the growth after they are planted and plan the best course of action. One thing to remember is that one should know and understand the mature height of a plant before planting. This is especially true with trees and tree-like shrubs.

One action that is unfortunately practiced is that of topping trees. This means that the leader, or leaders depending on the species, is removed in some way. This practice is detrimental to the health of the tree and opens it up to  myriad issues. The most common tree this is done to is the crape myrtle. It is commonly referred to as crape "murder" and after a few years of it being done, one can see why, as the tree goes into significant decline.

The timing of pruning is another thing to consider. For many plants, the main goal is for them to flower. When they flower factors significantly into when we should prune at all. Trees and shrubs that bloom in the spring, such as azaleas and redbuds, should be pruned after they are done blooming. This is because they bloom on old wood, or the previous season’s growth. Plants that bloom in the summer or fall should be pruned during dormancy, right before the buds break and new growth begins in the spring. This is also the time to prune anything that is not grown for its blooms or fruit. Knowing when something blooms helps better understand when to prune.

Two notable exceptions to this rule are older cultivars of hydrangea and roses. These are shrubs that only bloom once and do so on the previous year’s growth, so prune these after they bloom. Newer cultivars of roses and hydrangeas are reblooming and bloom on new growth, meaning pruning them in late winter is the best time.

There can be a lot said about pruning but keep in mind, it is not as daunting as one would think. All it takes is a little forethought and know-how and it becomes a great way to interact with each plant individually and become a more active part in the growth of the garden. And of course, when in doubt, contact your local Cooperative Extension office or contact me directly at cburtt@clemson.edu.

Christopher Burtt is the Urban Horticulture Extension Agent and Master Gardener Coordinator for Berkeley, Charleston and Dorchester counties. He can be reached by email at cburtt@clemson.edu.