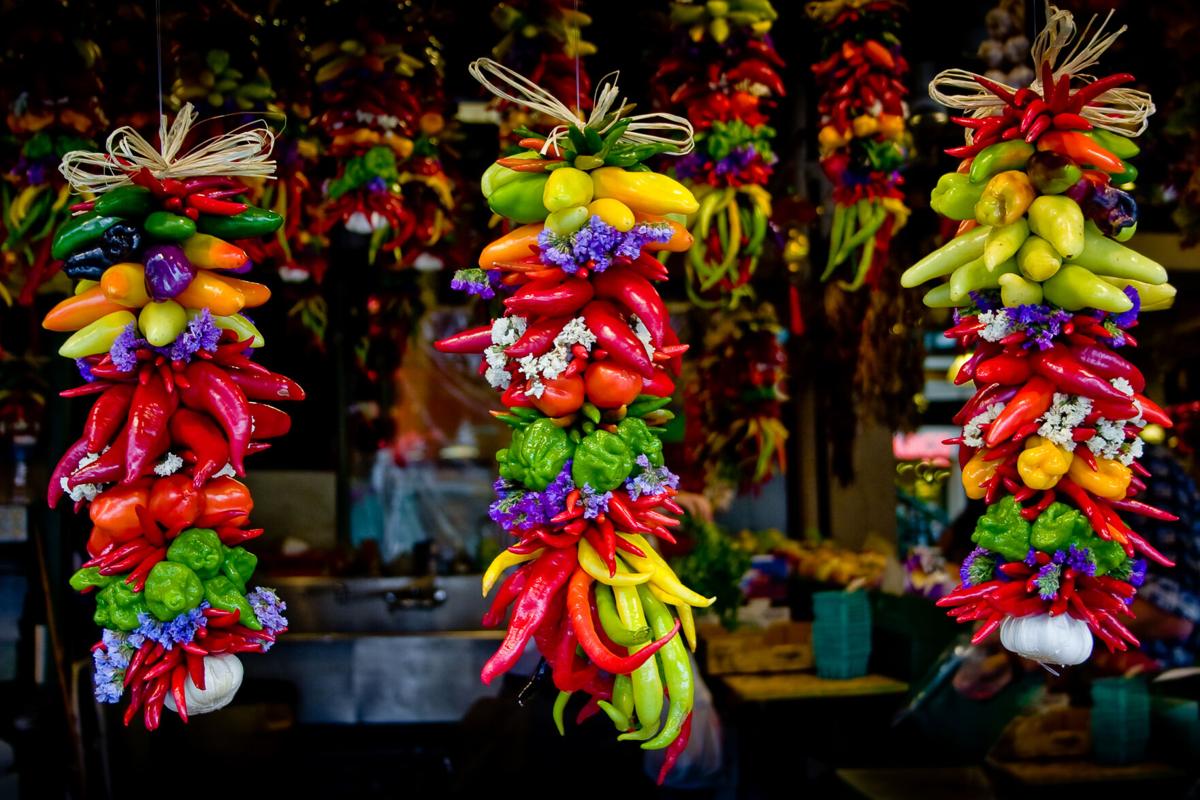 Since peppers take at least eight weeks to grow from seed to transplanting size, February to March is the time to purchase and sow seed. Transplant seedlings in middle April, late April and early May in the Lowcountry, Midlands and Upstate, respectively. Dreamstime 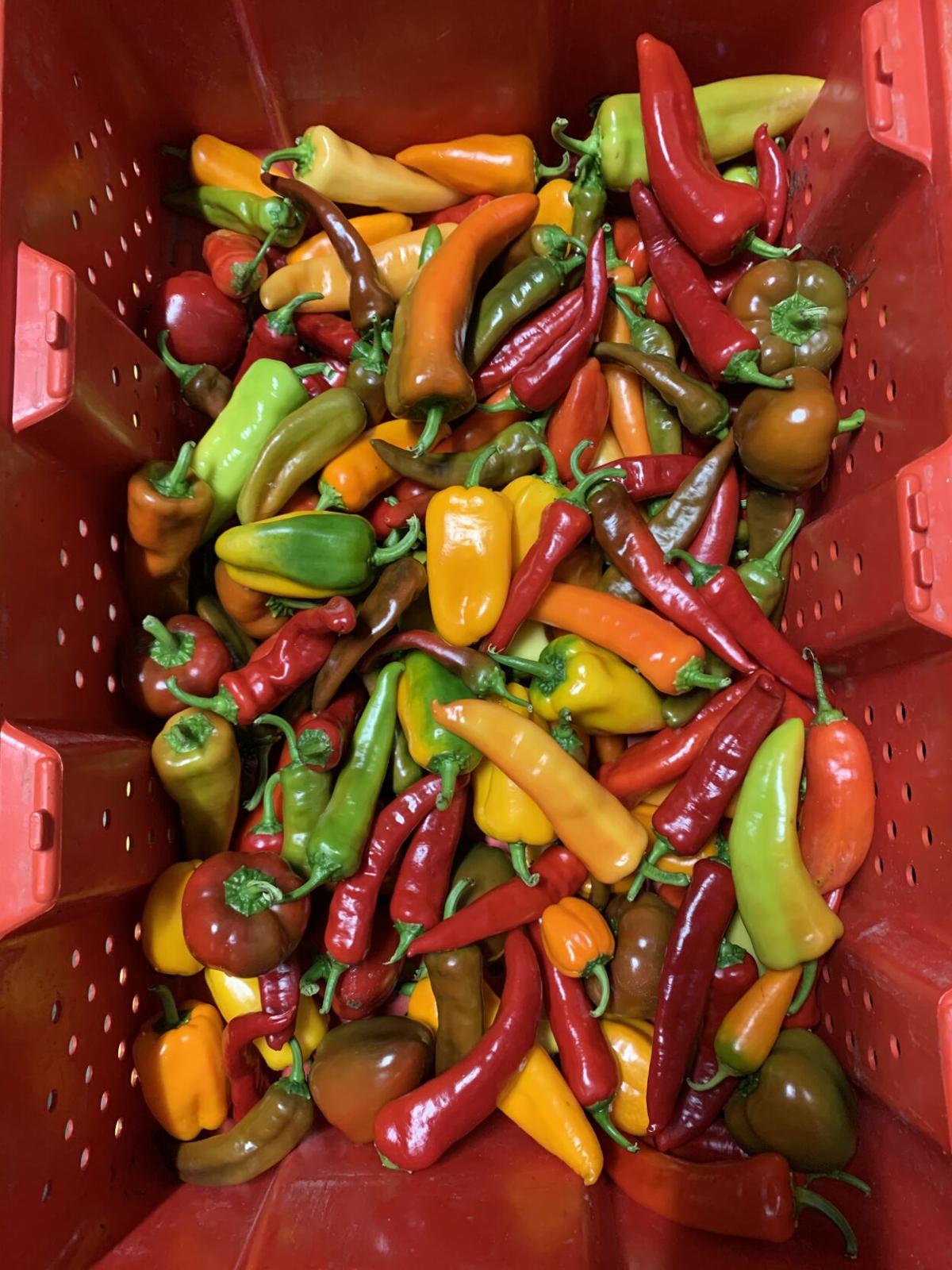 I learned a lot about peppers when growing them in an experiment my assistants and I did in spring and summer 2020. Since peppers take at least eight weeks to grow from seed to transplanting size, February to March is the time to purchase and sow seed. Transplant seedlings in middle April, late April and early May in the Lowcountry, Midlands and Upstate, respectively.

The objectives, or aims, of this trial combined horticulture and plant pathology. We wanted to see how well All-America Selections peppers named for 2016, 2017, 2018 and 2019 (all-americaselections.org/product-category/edibles-vegetables/pepper) yielded in Charleston and what diseases showed up on them.

See the accompanying chart for the characteristics of each pepper.

We chose nine pepper cultivars representing seven horticultural and culinary types and a variety of shapes, sizes and colors. Four cultivars had sweet fruit, four had hot fruit, and one, Chili Pie, was sweet when the fruit were green and became mildly hot as the fruit turned red.

The trial was done at Clemson’s Coastal Research and Education Center in a field with Yonges loamy fine sand, a not particularly well-drained soil, despite the name.

On April 28, we transplanted 15 plants of each cultivar, arranged as three plots with five plants, in raised beds covered with black plastic mulch.

Fruit were harvested July 2, 9, 16 and 23 and graded as healthy or cull, which included diseased fruit. No fungicides or insecticides were sprayed on the plants.

All cultivars had root and stem rot caused by the water mold Pythium. For more information on this soil pest, search for “A year in the life of Pythium, the root and fruit rotter,” a column from 2017.

Some plants died from root rot. Just Sweet had the best survival, since all plants survived, while only one to two plants of Aji Rico and Roulette survived per plot.

Gardening: The importance of soil sampling to prevent nutrient deficiency

Anthracnose fruit rot is a serious problem on commercial peppers in South Carolina. This disease affected some, but, fortunately, not all cultivars in the All-America Selections trial.

Anthracnose is caused by a fungus recently renamed Colletotrichum scovillei after Wilbur Scoville, a pharmacist who developed the famous Scoville scale to measure the hotness, or capsaicin content, of peppers in 1912.

Given the name of the fungus, it’s ironic that the hot peppers in the trial had less anthracnose fruit rot, 1 percent on average, than the sweet cultivars, 18 percent. The two cultivars of Italian frying pepper, Cornito Giallo and Escamillo, had the most rotted fruit.

Different colors of fruit also differed in susceptibility. Cultivars with red fruit, namely Roulette, Red Ember and Aji Rico, had no rotted fruit, while some fruit rotted on all other cultivars, none of which produce red fruit. Note that red bell peppers are susceptible to anthracnose fruit rot, but none were included in the trial.

Gardening: Making hive beetles mind their own beeswax and keeping your bees warm in winter

Since this trial was done only once, making too many specific recommendations is a bit premature. The results we saw may depend on the weather of 2020. The severe root rot on some cultivars very likely lowered the yields.

It’s clear that Cornito Giallo and Escamillo are too susceptible to anthracnose to produce well in South Carolina. For a sweet pepper, Just Sweet is a better choice.

For a hot pepper, gardeners can try Mexican Sunrise, which seems to be tolerant of both root and fruit rots.

To protect fruit from anthracnose and increase yield, spray plants with the conventional fungicide chlorothalonil, starting when plants flower. Organic products likely will not work.

To reduce the effects of root rot, drench young plants with a solution of potassium phosphite.

If surviving plants still look reasonably vigorous in August, leave them in the garden through fall. In the Lowcountry, peppers often yield better in the fall than in the spring.

Anthony Keinath is professor of plant pathology at the Clemson Coastal Research & Education Center in Charleston. His expertise is in diseases of vegetables. He is also an avid gardener. Contact him at tknth@clemson.edu