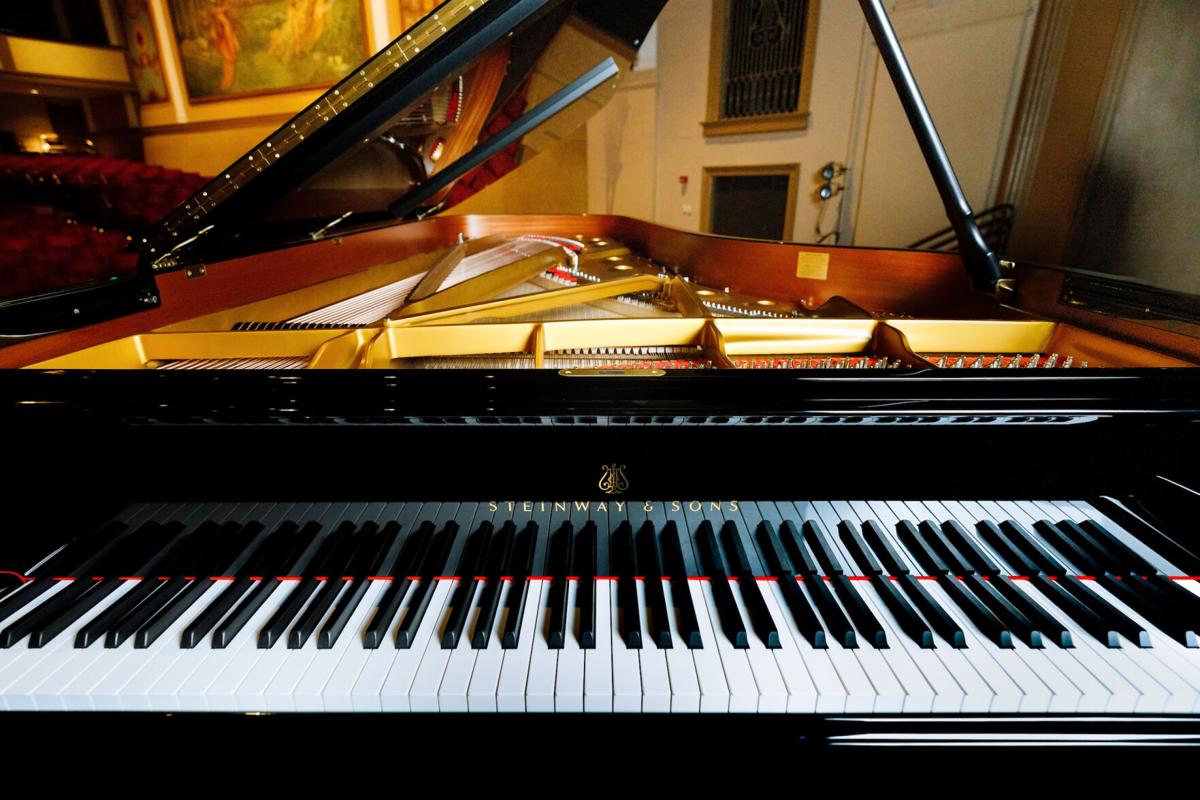 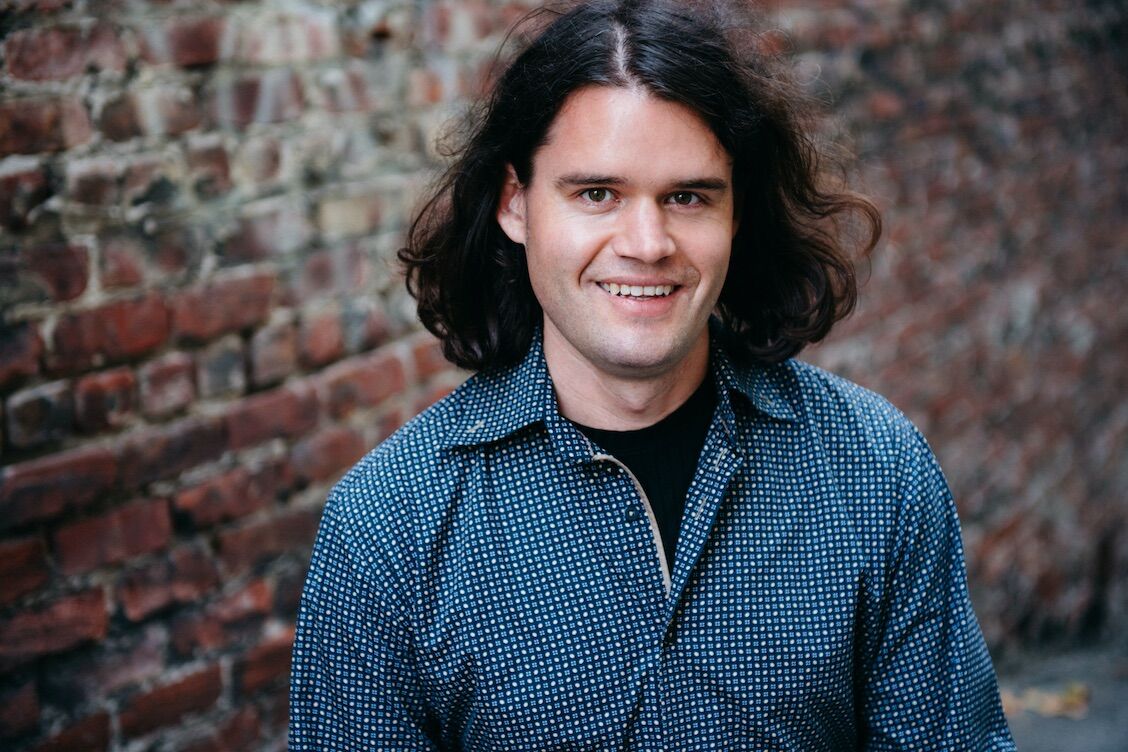 Celebrated pianist Bobby Mitchell opens the 31st season of the College of Charleston's International Piano Series at 7:30 p.m. Oct. 12 at the Sottile Theatre.

Presented by the College of Charleston School of the Arts, the International Piano Series is Charleston's longest running, year-round program with a pure focus on piano. Other performances planned for Season 2021-22 feature Volodymyr Vynnytsky on Nov. 2; Fabiana Claure and William Villaverde on Feb. 8; and Will Liverman and Paul Sanchez on April 19.

It will also avail of recent renovations of the historic Sottile Theatre, which reopened this year after an extensive rehab, which included infrastructural improvements as well as the restoration of two original murals in the performance hall.

The Oct. 12 concert represents the return of the popular series after a pandemic pause, coming back in grand style with Mitchell's program. The lineup includes repertoire featuring Piano Sonata No. 3 in F minor, Concert sans orchestre, Op. 14 by Robert Schumann; and the Franz Liszt transcription of Beethoven’s Symphony No. 9 in D Minor, Op. 125 with vocalists Saundra DeAthos-Meers, Lisa Chavez, Edward Brennan and David Templeton.

In an announcement from College of Charleston School of the Arts, Mitchell's artistic interests were characterized as "embedded in the here and now of music as performance art, as well as the more standard classical repertory of centuries past."

A frequent performer of new and rarely heard works, the acclaimed pianist focuses mainly on the contemporary music canon, combining such works with the standard repertoire and crossing traditional boundaries of programming and performance practice.