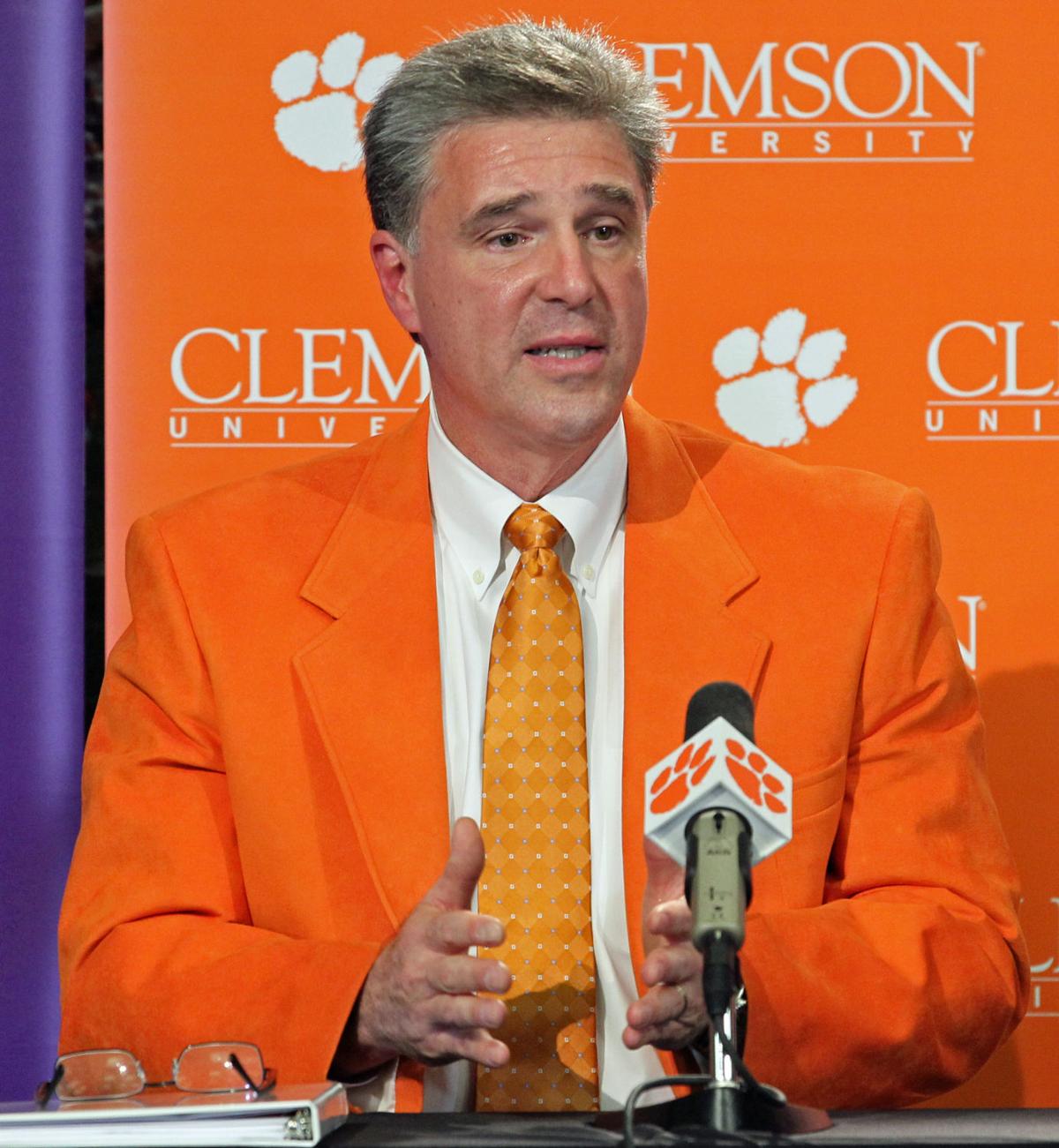 Clemson Athletic Director Dan Radakovich said the school has no plans to test all members of the football team after three players tested positive for a banned performance enhancing drug prior to the College Football Playoff. File/AP 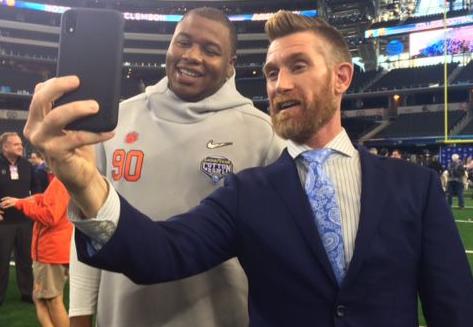 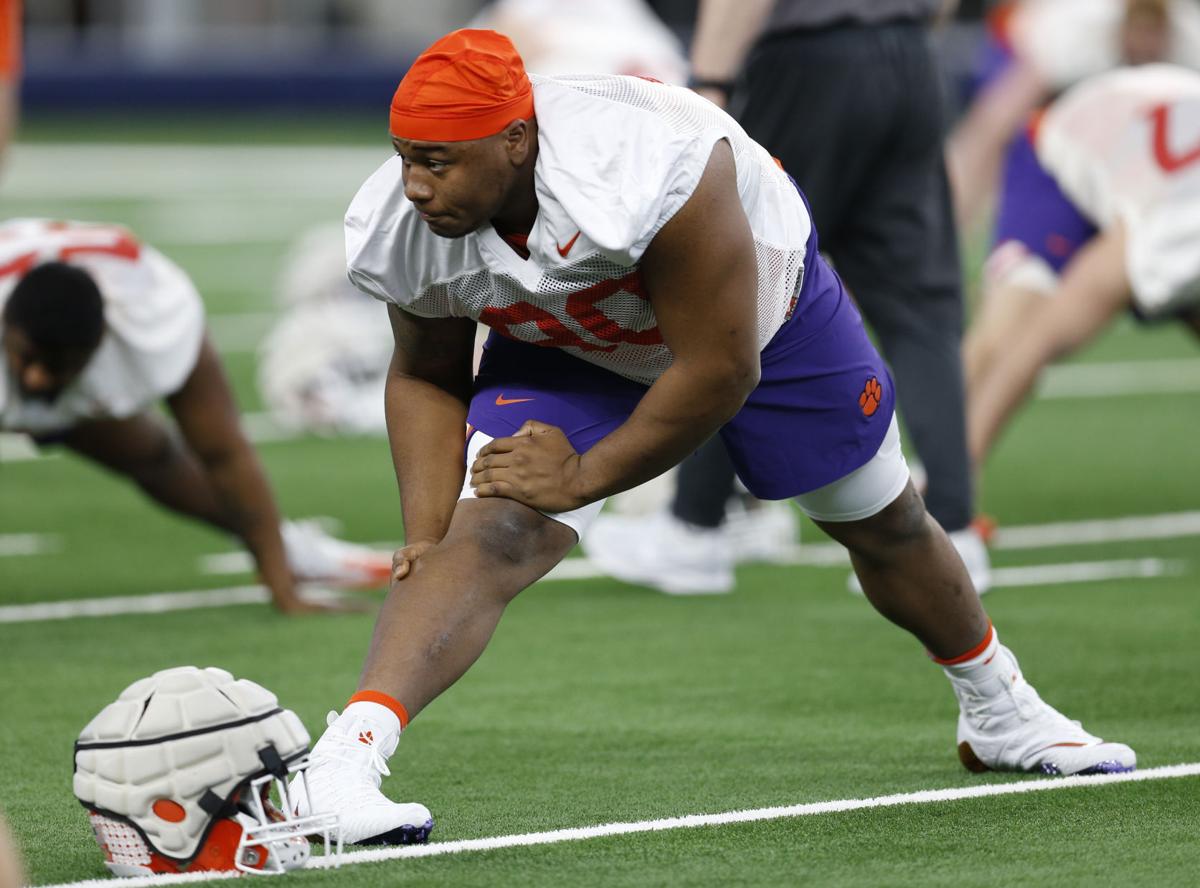 Clemson defensive tackle Dexter Lawrence was one of three Clemson football players who tested positive for the PED ostarine ahead of the Cotton Bowl, one of two Tiger wins on the way to a second national championship in three seasons. AP Photo/Jim Cowsert

Clemson Athletic Director Dan Radakovich said the school has no plans to test all members of the football team after three players tested positive for a banned performance enhancing drug prior to the College Football Playoff. File/AP

Clemson did not test — and has no plans to test — more members of its newly crowned national championship football team for performance enhancing drugs as part of an in-house probe in the wake of three ostarine suspensions last month. Failed drug tests kept star defensive tackle Dexter Lawrence and two other players out of College Football Playoff wins over Notre Dame and Alabama.

Fewer than 20 Clemson players were tested in a random and routine NCAA drug screening of championship event participants. That is, more than 15 percent of those Tigers screened tested positive for performance enhancing drugs (PEDs).

NCAA data shows that approximately 1,110 athletes are drug-tested a year for championships. Fewer than 10 per year on average test positive for the NCAA’s PED category including ostarine.

“With respect to future plans for our drug testing protocols, we regularly evaluate our procedures and are currently working with legal counsel, experts in the field, and the NCAA to review emerging national trends regarding testing for supplement use and minimizing the risk of unintentional uses of prohibited substances,” Clemson Athletic Director Dan Radakovich told The Post and Courier on Saturday.

How did Lawrence, freshman tight end Braden Galloway and junior offensive lineman Zach Giella get ostarine into their systems?

Clemson’s investigation – launched prior to the Dec. 29 Cotton Bowl – continues.

The school has formally appealed the suspensions.

“Clemson has not been authorized by the student-athletes to release any additional information concerning their appeals while those matters are pending,” Radakovich said Saturday.

Lawrence, a junior, already has left the team to prepare for early entry into the 2019 NFL draft; he is widely considered a first-round prospect. He addressed the PED issue during a Cotton Bowl media availability before the players’ B samples confirmed ostarine usage and, thus, their suspensions.

Even without Lawrence, Clemson cruised to wins over Notre Dame (30-3) in the Cotton Bowl and Alabama (44-16) in the national championship game in Santa Clara, Calif.

Ostarine, an illegal substance banned by the FDA for human use, is a PED classified as a selective androgen receptor modulator (SARM).

A bipartisan U.S. Senate bill, the SARMs Control Act of 2018, was introduced by Orrin Hatch (R-Utah) and Sheldon Whitehouse (D-Rhode Island) last April. It gives the Drug Enforcement Agency authority to get SARMs off the market.

There are “no acceptable benefits of using ostarine that outweigh the risks for athletes,” Dr. Amy Eichner, Special Advisor on Drug Reference & Supplements at the U.S. Anti-Doping Agency, told The Post and Courier last week.