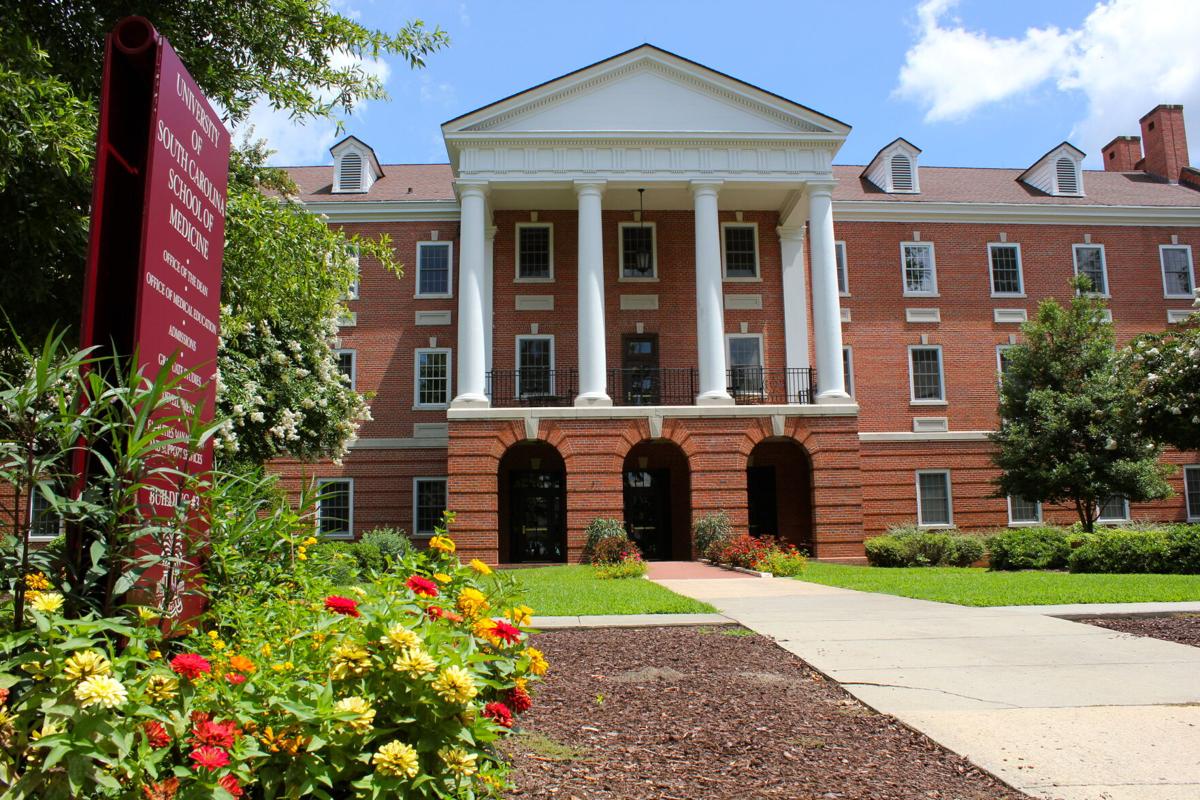 The University of South Carolina Medical School in Columbia was recently named No. 1 in the country for graduates who practice in medically underserved areas. Provided 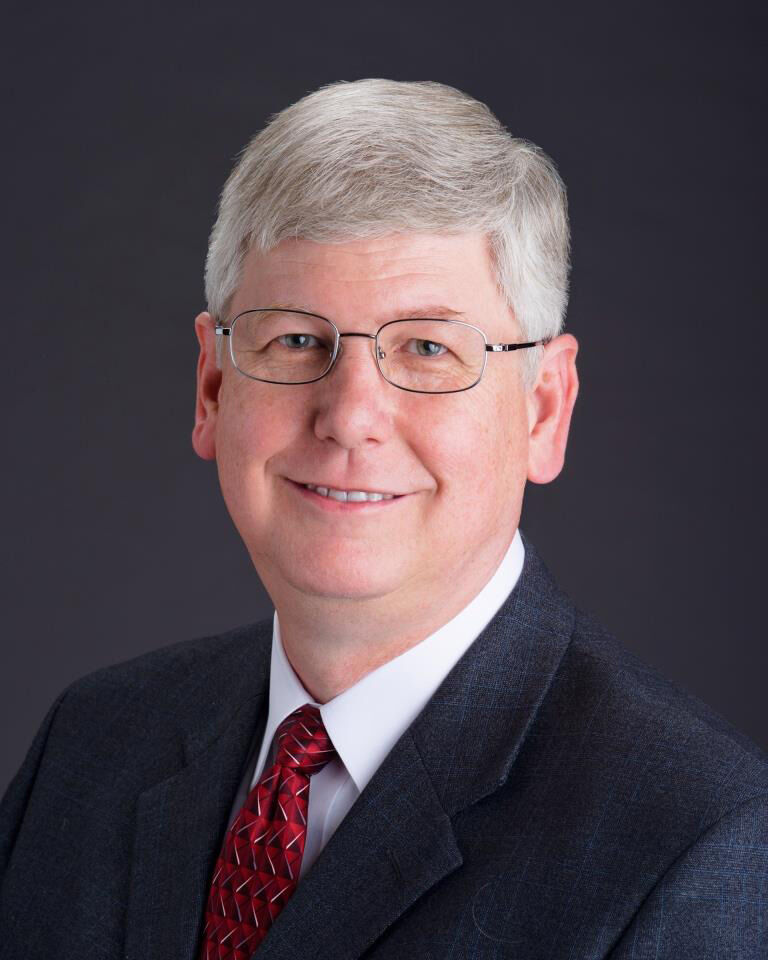 Les Hall is dean of the University of South Carolina School of Medicine in Columbia. File/Justin Kelley/Provided

The University of South Carolina’s Medical School in Columbia tops all other medical schools in the country on a new list compiled by U.S. News & World Report that measures how many graduates are practicing in medically underserved communities.

According to the rankings, more than 65 percent of USC Medical School graduates from the classes of 2012-14 practice in a medically underserved community, also known as a Health Professional Shortage Area.

Dr. Les Hall, dean of the medical school at USC, explained U.S. News looked at graduates from the classes of 2012-14 because students, after medical school, spend several years in residency and often fellowship training. Taking a snapshot of where they’re practicing a few years out of medical school offers a more accurate picture of where they’ve chosen to practice medicine permanently.

Hall said this is the first time U.S. News has compiled a medical school ranking related to underserved areas. And while he was surprised to find out that USC ranked first among every other school in the country, he wasn’t shocked that it ranked highly. Ever since the school was founded in the early 1980s, USC has strived to meet the health care needs of South Carolina residents, he said, many of whom live in medically underserved areas.

Three-fourths of the school’s medical students are from South Carolina and more than half end up staying in the state to practice medicine.

The Medical University of South Carolina in Charleston also ranked highly on the U.S. News list, earning the ninth-highest spot, with about 57 percent of its graduates going on to practice in an underserved area.

In fact, many of the schools that ranked in the Top 10 are in the South.

That makes sense as much of the South, and almost every county in South Carolina, is considered medically underserved. These areas are defined by the federal government as having too few primary care providers, high infant mortality, high poverty or a high elderly population.

“You don’t have to look far in South Carolina to find underserved people,” Hall said. “The reality is, until we address the health disparities … we’re going to stay pretty high (in the rankings).”

Dr. Laine Way, a 2019 graduate from the USC Medical School, now works as a primary care doctor in Manning for the McLeod Health Clarendon system. Manning, which is largely rural, is considered medically underserved.

Way grew up there and always said she envisioned herself returning after medical school. She also gave her alma mater credit for sending its students out into underserved parts of the Palmetto State during their training.

“They had us rotate in Timmonsville and Lake City,” she said. “USC does a great job exposing us to small, rural communities.”

These days, Way sees up to 20 patients in Manning every day. After she finishes her residency, she will see as many as 30.