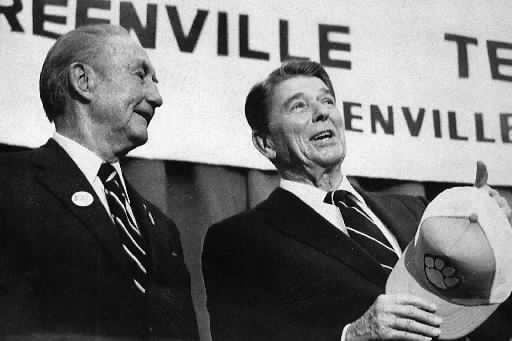 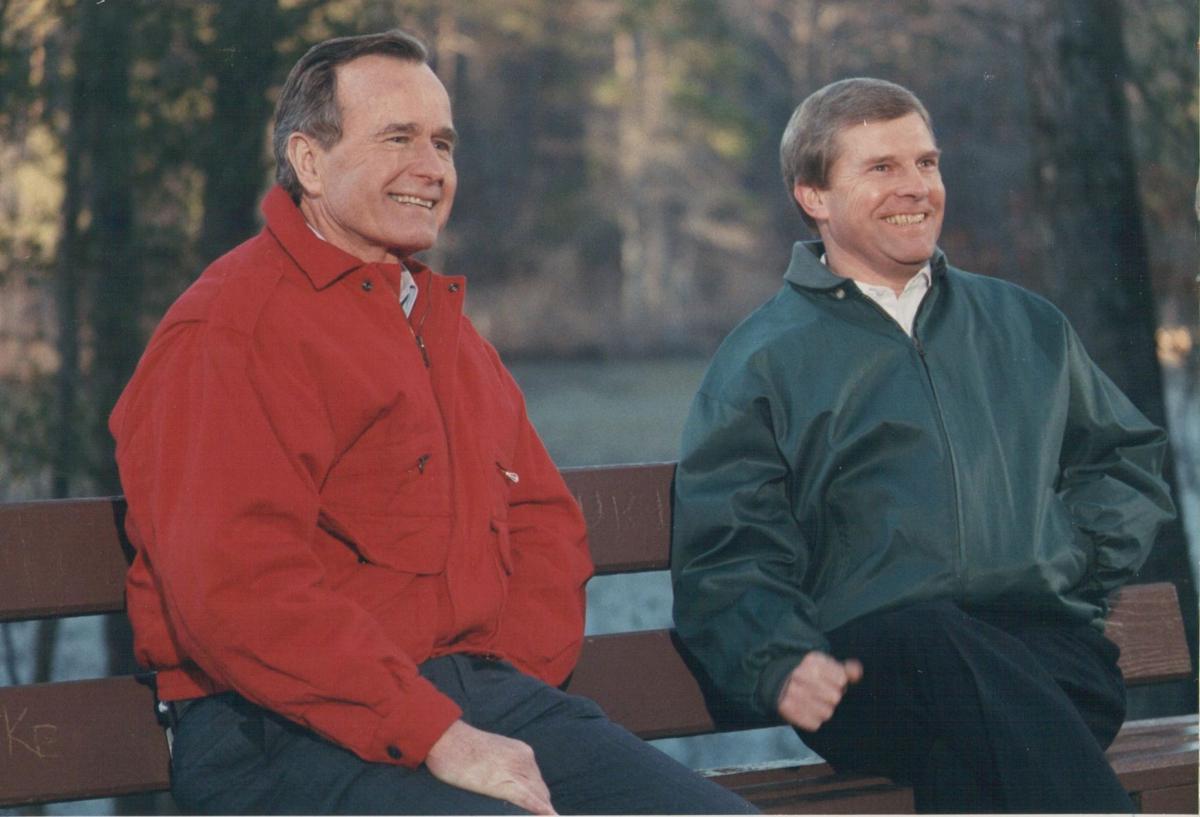 It wasn't that long ago there were so few Republicans in South Carolina, you could hold a party meeting in a phone booth.

While that joke and similar versions of it — told for years by the people who grew the party — is an exaggeration, it's not far off.

That may be hard to fathom for newcomers to a state where Republicans control both chambers of the Legislature, occupy every statewide office and hold all but two congressional seats.

And South Carolina has voted for the Republican presidential candidate for the last 56 years, with the exception of smiling Georgia neighbor Jimmy Carter in 1976. Nationwide, only Utah has been as reliably red for the general election presidential ticket over the last six decades.

The last time a Democrat won any statewide office in South Carolina was 14 years ago, when Jim Rex squeaked by, with a 0.04 percentage-point edge, to become superintendent of education.

But those newcomers, many from solid-blue Northeastern states, are turning areas of the state purple,  especially in the Lowcountry, where they're flocking in droves. That helps explain how U.S. Rep. Joe Cunningham flipped the coastal 1st District back to blue in 2018 for the first time in 40 years, and why former state Democratic Party Chairman Jaime Harrison is in a dead heat with U.S. Sen. Lindsey Graham in what's the most expensive contest, by far, in state history.

Speaking of history, while the trend of South Carolina's electoral votes going to a Republican started with Barry Goldwater in 1964, the Grand Old Party essentially didn't exist here at the time.

"It was almost, in the old days, like a cult, there were so few legitimate Republicans," said Neal Thigpen, a retired Francis Marion University political scientist and former Republican activist. "They were like paper parties. They never ran anyone for office, except maybe a candidate here or there."

One man made the difference: U.S. Sen. Strom Thurmond, who in September 1964 switched from Democrat to Republican — 16 years after his notorious run for president as a segregationist Dixiecrat. Thurmond backed Goldwater, despite being told he wouldn't be able to get reelected two years later in a state without a single elected Republican.

Thigpen remembers watching the announcement on TV, amazed. As Thurmond spoke, the "D" behind his name on the screen "blipped, and an 'R' came up," he said.

That moment marked the beginning of what became the state GOP.

"What Strom's changing did was make it OK to be a Republican," Thigpen said.

But it would take 30 more years for there to be enough support for Republicans in down-ballot races for the South Carolina House to flip to GOP control — and six more for the state Senate to follow suit.

Party-building milestones along the way included Jim Edwards of Mount Pleasant becoming the first Republican governor since Reconstruction in 1974, also the first year South Carolina held a statewide GOP primary. Only 20,000 South Carolinians bothered to vote in that contest, nearly half of them from Charleston County, which sealed Edwards' primary win.

Thigpen, who became a party organizer after moving to the state three years earlier, recalls sitting at a precinct in Florence all day for three voters.

Many considered Edwards' win that November a fluke, aided by the state Supreme Court tossing Democrat Charles "Pug" Ravenel off the ticket six weeks before the election over a residency challenge.

"It might’ve been a fluke, but he got the votes," Thigpen said. "It was a significant thing."

The 1980 Ronald Reagan revolution took the party to the next level, even though Reagan carried the state that November by just 1.5 percentage points, the slimmest presidential margin ever for South Carolina.

It was the presidential primary earlier that year — another first in state GOP history — that brought national recognition by elevating Reagan and led to South Carolina's important, first-in-the-South status. The brainchild of a state chairman who saw it as a chance to collect voters' names to build the base, the primary worked as intended in a state where people still don't register by party.

But it was Carroll Campbell, elected governor in 1986, who many consider the architect of the modern state GOP.

"He was instrumental in cementing the Republican Party in the state," said former Sen. John Courson, elected to the Senate in 1984 after working for Thurmond and Reagan.

"It started to change pretty dramatically," said Courson, who became one of the chamber's few GOP leaders who actually started as a Republican.

There were just enough Republicans if they voted as a 43-member block to sustain Campbell's vetoes.

While York County is seen as Republican territory now, Simrill, the son of a three-term, Democratic legislator, was the only Republican running in Rock Hill in 1991, when people told him "you can't get elected as a Republican."

When the state House did flip to GOP control following the 1994 elections, Republicans weren't actually in the majority. The chamber itself was evenly split 62-62 between the parties, but a single vote from a Democrat put a Republican in charge as speaker.

Similarly, the Senate was tied following the 2000 elections. A party switch by the late Verne Smith of Greenville, following more than a decade of flips, put the GOP in control.

Fast forward 20 years, and Republicans hold a 27-to-19 majority in the Senate and a 79-to-45 lead in the House. The chamber had 80 Republicans earlier this year, until Peter McCoy of James Island left to become U.S. attorney and voters elected a Democrat to replace him.

"Change is coming," Thigpen said. "Things are loosening up along the coast."