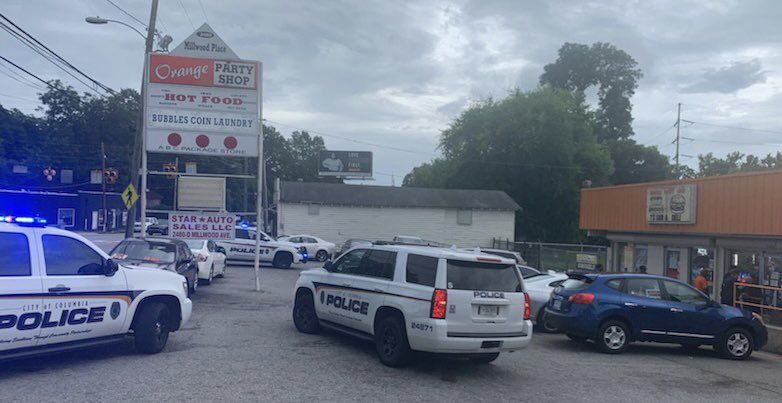 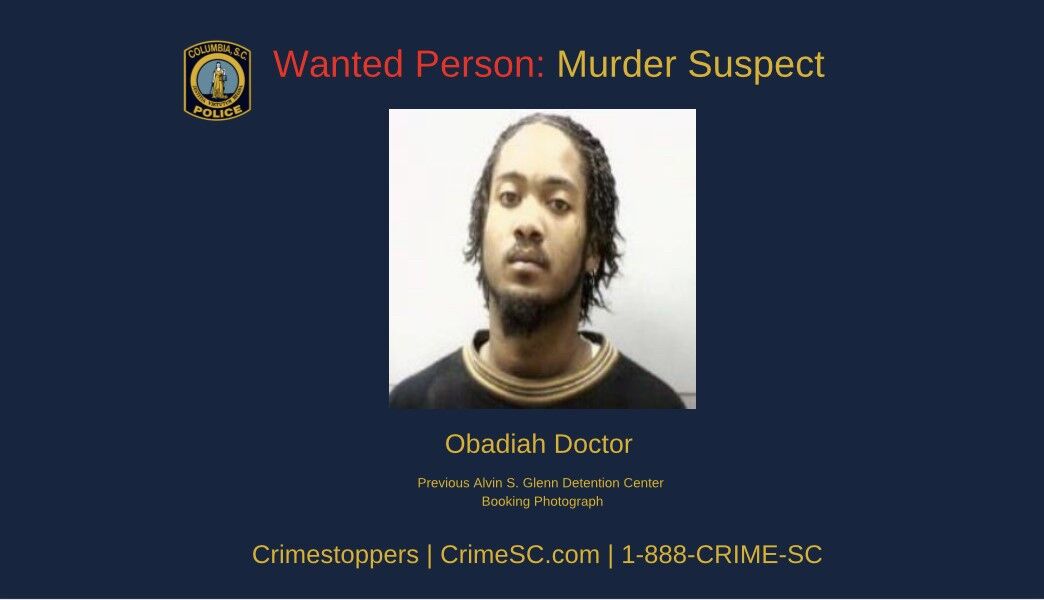 One is a suspect in a fatal shooting in June near the Prisma Health Richland hospital and the other is a 19-year-old wanted for allegedly firing shots at two other teenagers outside a Millwood Avenue convenience store, according to police.

The Columbia Police Department has requested assistance from the U.S. Marshals Service to help find the two suspects, and arrest warrants for the men have been entered in the National Crime Information Center database.

Police say 36-year-old Obadiah Sabur-Jabbar Doctor, who has ties to Columbia and North Carolina, is wanted for the fatal shooting of a 37-year-old man on June 15, while he was driving in the Colonial Heights area by S.C. Highway 277.

Bleeding from gunshot wounds, the victim, who was later identified as Willis Laverne Weary, drove himself to Prisma Health Richland hospital. Medical staff found the injured man in the vehicle outside the hospital. He had gunshot wounds on his lower body and later died at the hospital.

Columbia police said they think Weary was shot while he was driving on Farrow Road by S.C. 277, around a mile from the Prisma Health hospital. Police said Weary and Doctor were acquaintances and the shooting was not a random act of violence. Officers are still investigating to determine the motive of the shooting.

The vehicle that Weary drove to the hospital has been processed by the department’s crime scene technicians, who collected evidence.

According to a State Law Enforcement Division background check, Doctor, who is also a convicted sex offender, was sentenced to three years in prison for carjacking in 2003. He was arrested in 2006 on charges of assault and battery of high and aggravated nature, and in 2007 on charges of unlawful carry of a weapon. In 2007, he was sentenced to a year in prison for violating parole.

The other wanted suspect is 19-year-old Rayonne Ashford, who is facing attempted murder charges relating to a shooting outside a convenience store on July 1.

Columbia police had received an alert from the gunshot detection system ShotSpotter at 5:30 p.m. that day at the Orange Party Shop on Millwood Avenue, just south of Gervais Street. Officers found bullet casing outside and inside the shop. Officers later learned that a teenager, another 19-year-old, was being treated at a nearby hospital for a gunshot wound to his arm.

Police say Ashford had argued with the 19-year-old gunshot victim and a 15-year-old outside the shop before the shots were fired.

The department’s Violent Crime Against Persons Unit is investigating both of the cases.

The department often seeks assistance from federal agencies on criminal investigations, especially when search for an armed and dangerous suspect accused of committing murder, according to public information officer Jennifer Timmons. She added that the department has officers who are assigned to work for federal task forces.

Caitlin Ashworth is a crime reporter for The Post and Courier in Columbia. She spent several years in Thailand before moving to South Carolina.