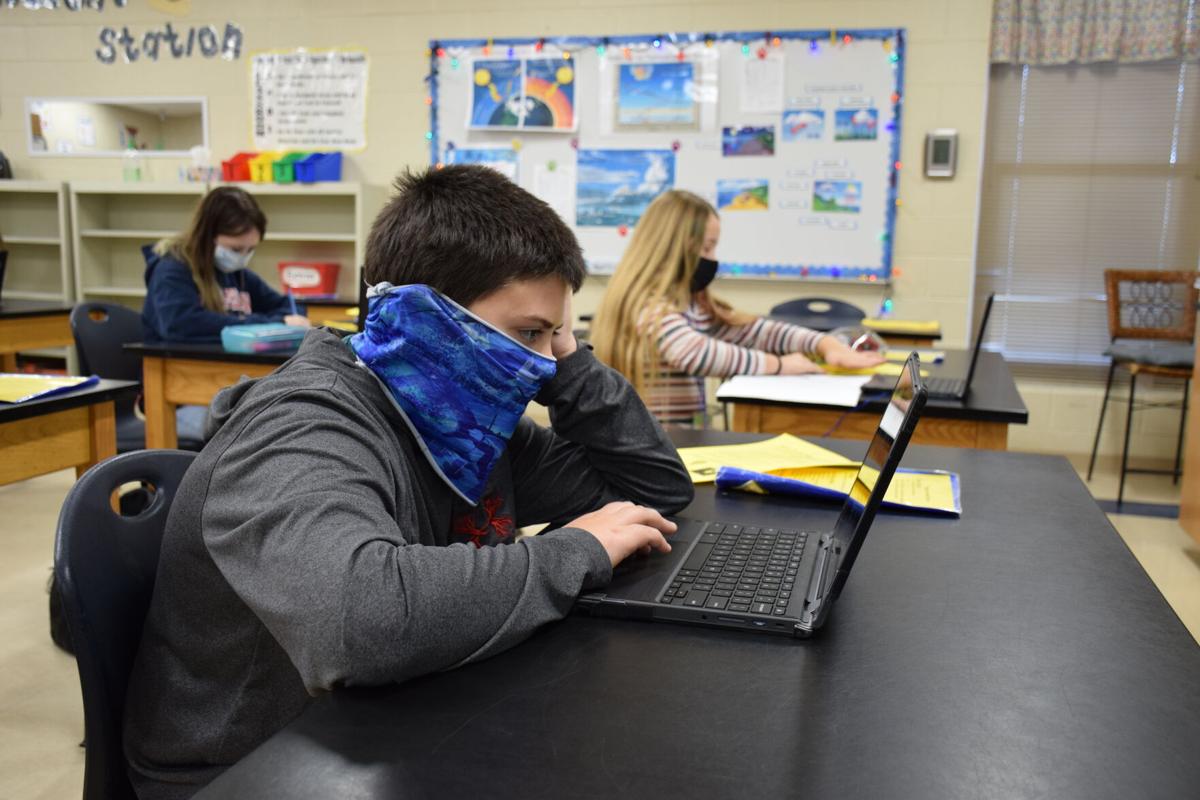 Students at Lugoff-Elgin Middle School in Kershaw County are in class five days a week, as is the case across the district. Provided 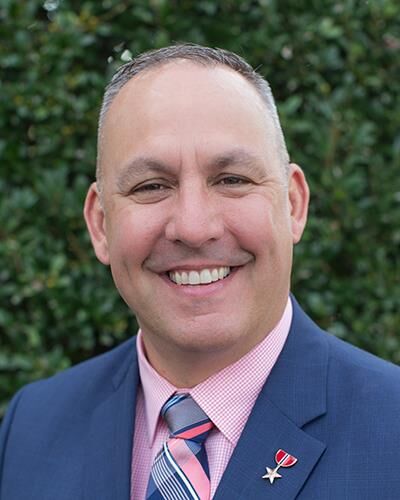 COLUMBIA — A Midlands superintendent whose district was among South Carolina’s first to be affected by the coronavirus has quietly garnered national attention for his efforts in keeping it at bay.

As leaders in other capital area school systems anguish over how and when to reopen classrooms even part time, thousands of Kershaw County students have been behind their desks five days a week since the summer under the leadership of Shane Robbins.

Meanwhile, quarantine and transmission rates in this district of 10,800 students located 20 miles outside Columbia, are at levels unseen practically anywhere else in the region.

As of Jan. 15, there were 91 active COVID-19 cases among students and staff, even as the number of pupils opting in to face-to-face learning climbs — now up to 6,900, doubling enrollment from the beginning of the academic year.

“We have preached facts over fear since we started this. We wanted our community to know we were going to keep them safe and their best interests in our forefront when we made decisions, and the only way we can do that is to be very transparent,” Robbins said.

That decision making was enough to land Robbins on a U.S. Department of Education panel in September — among a handful of educators tapped nationwide to discuss reopening protocols in the midst of a pandemic.

Robbins, a 2017 regional superintendent of the year in Indiana and decorated U.S. Army combat veteran who helped train agriculture teachers in Afghanistan during Operation Enduring Freedom, came to Kershaw in 2018.

On that September roundtable, Robbins said district leaders knew by April they would open on a five-day option, but that didn’t happen without input from a steering committee of more than 80 people including parents, public health experts, teachers and even students providing feedback.

“It’s all about the optics in allowing people to feel comfortable in what you’re doing,” Robbins said. “You can never over-communicate.”

Early on, district leaders assembled its task force to probe every angle of the reopening process, from transportation to public safety. That partnership helped Kershaw County earn the distinction of becoming South Carolina’s only to roll out a state-of-the-art thermal imaging system that takes temperatures en masse.

“The biggest thing I’ve shared with my peers and parents is we are finding that students and employees are contracting this outside of the school, and our virtual students have a higher number of positive rates because of the environment that they’re in,” Robbins said. “This is the cleanest and safest environment where your protocols are enforced.”

Kershaw County’s decision to open its year with full-time classes caught the attention of Gov. Henry McMaster, who spent much of the summer urging the state’s 81 districts to include such an option as part of their reentry plans.

McMaster visited Wateree Elementary School in mid-August, flanked by Robbins and area lawmakers, touting not only the district’s willingness to open five days, but its ability to shepherd resources to help keep classrooms running.

Kershaw was among 70 districts statewide to request a stockpile of personal protective equipment from a $10 million purchase plan.

“This district is doing exactly what it’s supposed to be doing,” McMaster said during his stop. “This is something that we can manage if we’re smart, but one thing that we must not lose our grip on is educating these children because if they’re out of school for too long, they’ll never catch up and we’ll lose a whole generation.”

Robbins said pulling politics out of the discussion about what’s best for students in the midst of a pandemic is difficult, but has been heartened by his frequent trips to schools around the district, where kids are playing outside for recess, mingling (under social distancing guidelines) with friends and interacting with teachers.

“You can tell. They felt normal. We were providing them with typical experiences, but they’re wearing a mask. And they’re not thinking twice about it.”