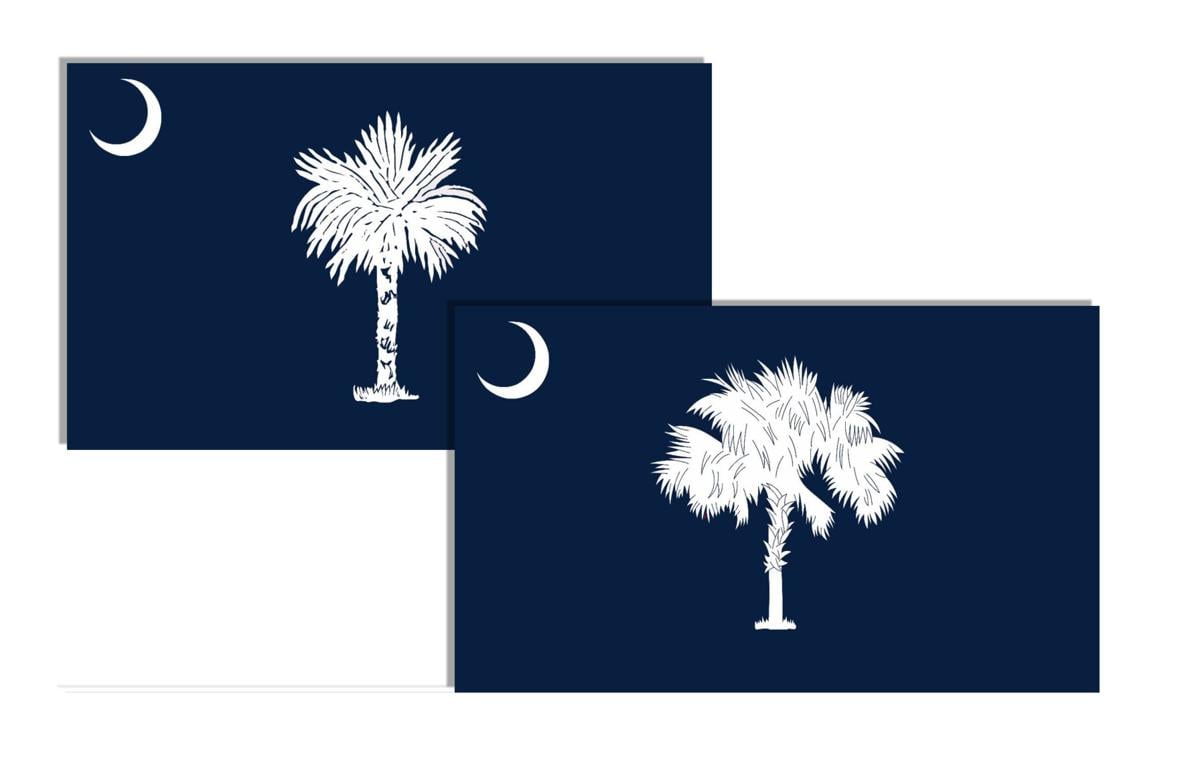 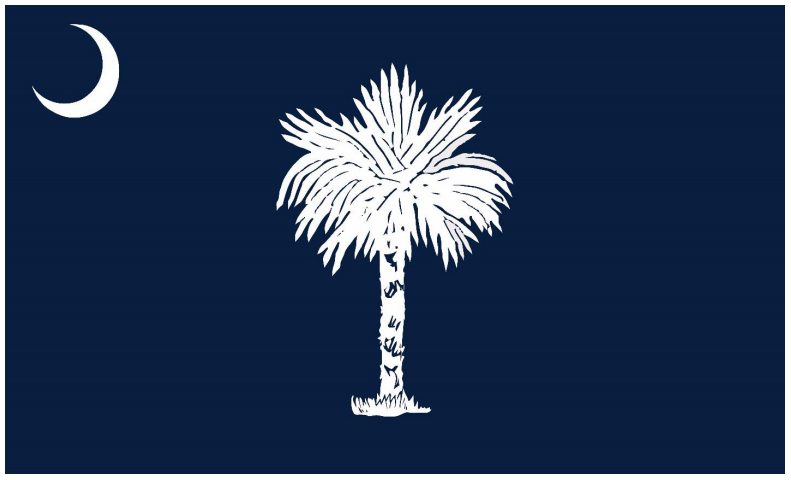 Option A. This is one of two proposed designs for the official South Carolina state flag. Provided 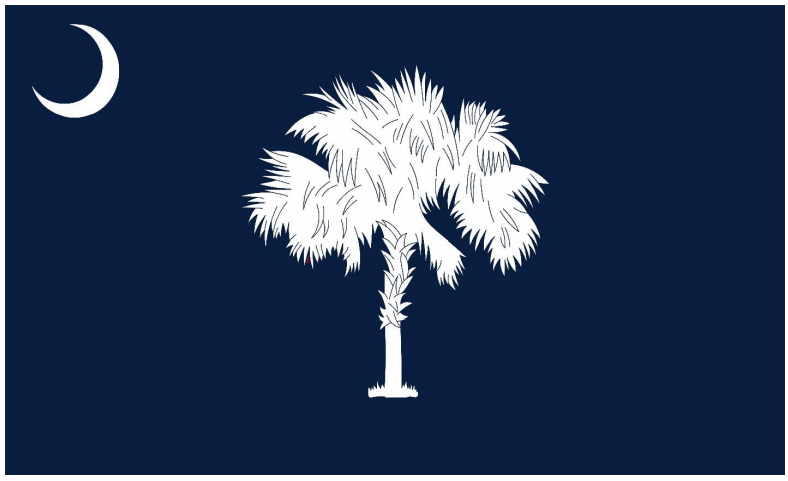 Option B. This is one of two proposed designs for the official South Carolina state flag. Provided

A team of historians has taken another crack at developing South Carolina’s new state flag design after their first attempt was so widely mocked it had to be scrapped.

This time around, the group is proposing two options for state lawmakers to consider. Both attempt to address the chief complaint about the first proposed design: The palmetto tree in the center looked pathetic.

The two other key components of South Carolina's iconic flag, the crescent in the top-left corner and the deep shade of indigo, are unchanged from the first design.

Behold, here they are:

Option A uses the palmetto tree design that first appeared on the second official state flag, which was adopted in 1910, according to the S.C. State Flag Study Committee.

Option B is a more recent palmetto design that has been used by a commercial flag manufacturer since the 1950s. At nearly 70 years old, the study committee still considers it historic.

Now lawmakers can pick which one they like best.

"We may still have to do a few tweaks yet, but I think it’s a heck of a lot better," said state Sen. Ronnie Cromer, the Newberry Republican who filed a proposal calling for a standardized flag design.

The new designs were created at the request of S.C. legislators who are interested in standardizing the state flag for the first time in 80 years.

Understand SC: The South Carolina flag design that everyone hated

For decades, South Carolina’s flag has consisted of a white palmetto tree and crescent against an indigo backdrop, a historically rooted trio that makes it one of the most recognizable banners in the country.

But since the official flag design was repealed in 1940, details of the flag — from the shape of the palmetto to the shade of indigo in the background — have varied in countless iterations created by individual flagmakers.

In short, nobody knows exactly what the flag is supposed to look like.

South Carolina historians picked a new design for the state flag. Everyone hates it.

In 2018, lawmakers empaneled a group of historians to find out. The volunteers spent months studying the history of the flag, tracing its roots to the American Revolutionary War. They presented their proposed design to the General Assembly last year.

But that version turned out to be a dud. When The Post and Courier wrote about the new design last month, thousands of internet commenters rose up in a rare display of unity to declare they hated it.

The wispy palmetto tree in the center bore the brunt of the vitriol. Critics compared it to a toilet brush, Charlie Brown’s flimsy Christmas tree, or a tree that had barely survived a category five hurricane.

The backlash was fierce enough to persuade the designers to go back to the drawing board.

Scott Malyerck, the Newberry political consultant who first proposed standardizing the flag and worked on the study committee, said the controversy was productive, in a way, because it raised awareness that South Carolina has gone without a standard flag design for decades.

It also showed how much South Carolinians care about a design they proudly display on hats, windshield decals and, well, flags.