Edna Smith Primus, the first black female to graduate from the University of South Carolina's School of Law and a U.S. Supreme Court winner, died Nov. 29th. she was 75. PROVIDED 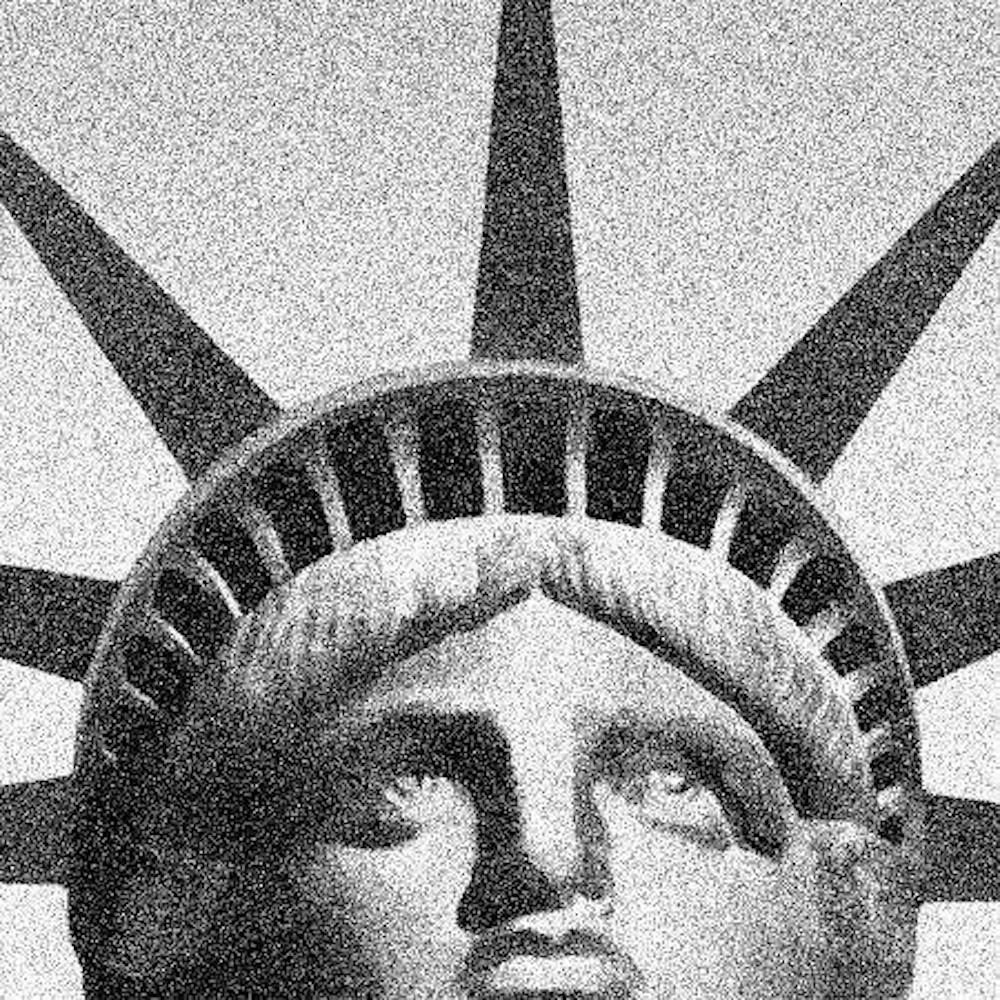 Edna Smith Primus, the first black female to graduate from the University of South Carolina's School of Law and a U.S. Supreme Court winner, died Nov. 29th. she was 75. PROVIDED

COLUMBIA — Edna Smith Primus had already made history in 1972 when she became the first black woman to graduate from the University of South Carolina’s School of Law.

Six years later, she would win a U.S. Supreme Court case that redefined free speech rights for attorneys working at nonprofits, such as the ACLU where Primus volunteered.

The crusading civil rights lawyer, whose journey to the nation's highest court began as a fight to protect women who were sterilized by the government against their will, died Nov. 29. She was 75.

In South Carolina, ACLU's battles have evolved over the past 50 years

“For nearly 50 years, many public interest lawyers throughout our state and nation have taken for granted their ability to educate and serve their clients without fear of recrimination,” Stuart Andrews, a partner at Columbia’s Nelson Mullins Riley and Scarborough, said.

“With Edna’s passing, we should all take a moment to pause and thank this courageous lady for her integrity and determination to do the right thing.”

Employed at a private law firm but a volunteer for South Carolina’s ACLU affiliate, Primus learned in the early 1970s that women receiving public assistance through Medicaid were doing so under condition they be rendered infertile as a way to keep the number of people on welfare in check.

In 1973, Primus met a 20-year-old from Aiken named Mary Etta Williams, who had been sterilized after giving birth to her third child. Primus told her the ACLU could offer free representation in the event of a lawsuit.

Williams filed a complaint but then dropped it, though the doctor named in it sued Primus, saying her solicitation violated legal ethics. Initially given a private reprimand by the state Supreme Court’s disciplinary board, the full court later increased it to a public rebuke.

The case eventually made its way to the federal Supreme Court, which in 1978 ruled 7-1 in favor of Primus, establishing that attorneys working with nonprofits have broader constitutional protections than ones seeking clients for pure financial gain.

“For 40 years, the Supreme Court case that she was a part of has been taught in every professional responsibility course in the United States. It is that important a case,” USC School of Law Dean Robert Wilcox said.

“But I think what gets lost sometimes is the underlying reason why she had to assert her rights," he added. "She did it as a lawyer to protect the rights of people that she felt were powerless and had no voice without her.”

Many aspiring lawyers have hopes of changing the world, Wilcox said, and are often successful in their own ways at doing so.

But Primus, who put her livelihood on the line so soon after it began, is a remarkable teaching opportunity, he added.

“It reminds the young lawyer that a single lawyer, even a lawyer at the very beginning of her career, can have a very powerful impact for good, but it comes at a cost sometimes,” Wilcox said. “I suspect in many ways, it affected her throughout her whole career that she had to do this.”

While the Supreme Court case made her famous in legal circles, her commitment to legal protection for all was what made her such a respected name among her peers, said Wilbur Johnson, who worked under Primus during her time as managing attorney at Palmetto Legal Services.

“Edna always demonstrated a quiet but serious commitment to the agency's central mission; that is, delivering quality legal services to those citizens who otherwise could not afford them,” Johnson said. “At least as important was the fact that Edna always treated the agency's clients, and her co-workers, with dignity and a deep sense of compassion. Edna was a fine lawyer and an even better human being.”

Funeral services for Primus will be held at 1 p.m. Dec. 14 at the Greater St. Luke Baptist Church in Columbia — the same day as a hooding ceremony for USC School of Law’s graduating class of winter 2019.

Among those students will be Assatta Herbert, Primus’ great-niece.

“(Primus) did not become a wealthy lawyer, though she had the talent to do that. She became a very, very important lawyer instead,” Wilcox said.