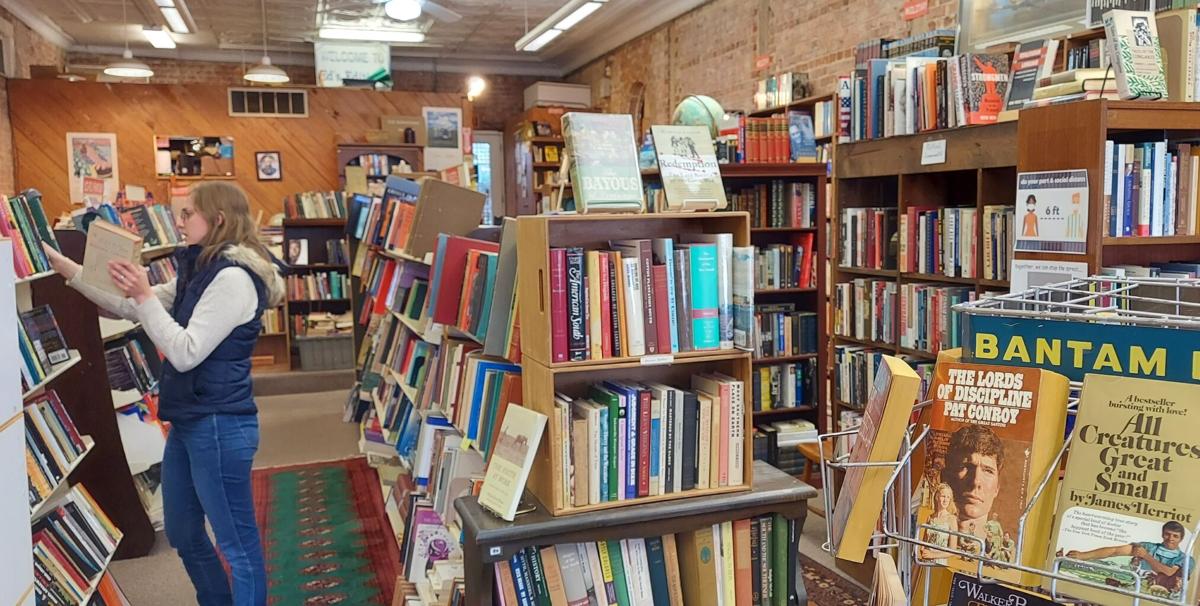 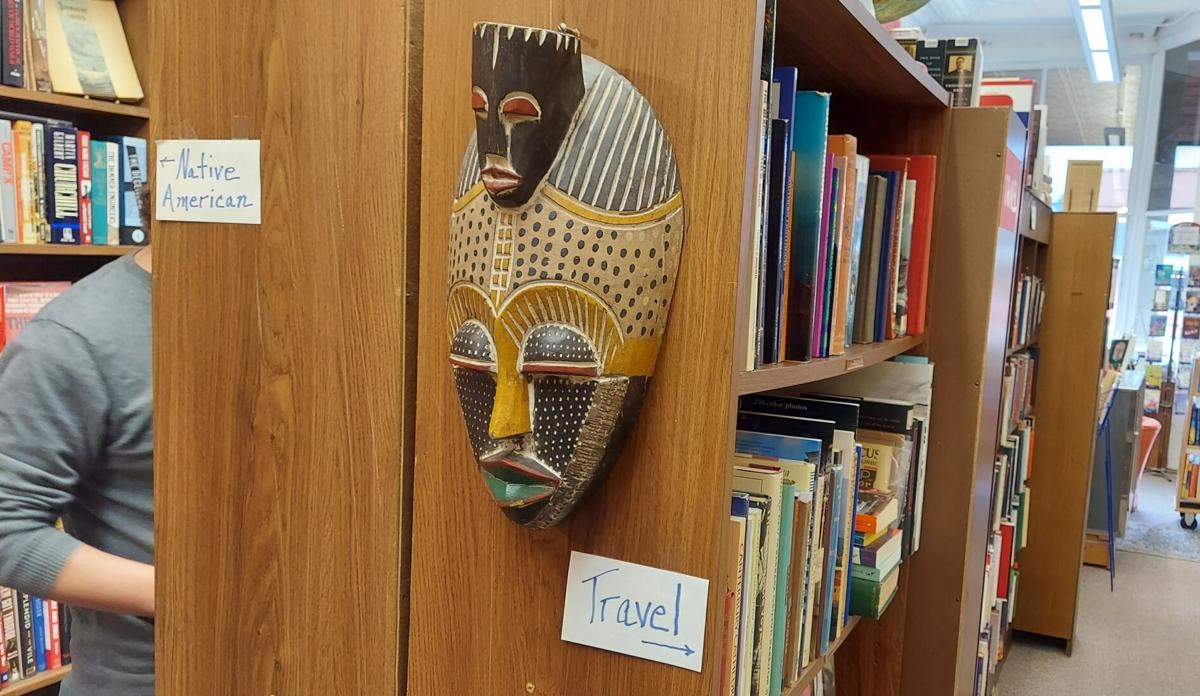 COLUMBIA — For a college town, Columbia has not been kind to bookstores.

Other bookstores, both independent and part of national chains, have closed in the Midlands in the past two decades. Meanwhile, Ed's Editions, a used bookstore in West Columbia, has persevered to make it to age 20.

The shop has the broad range of titles on its shelves that book shoppers want for browsing, ranging from the trendy — multiple copies of "Dune" — to the obscure, "Uniforms of the Imperial Russian Army."

To make it in business for 20 years, the bookshop has overcome recession, pandemic and the rivalry of the internet.

In fact, the internet has been key to keeping the business growing, according to Ed Albritton, who co-owns the bookshop at 406 Meeting St.

In a normal year, about 45 to 50 percent of the shop's revenue comes from sales over the internet, he said.

The internet has been more of a tool than a rival for the bookshop, he said. Even before the bricks-and-mortar store opened, Ed was selling books online via Amazon, back in the mid-1990s when the company was focused on being an online rival to the big bookstore chains.

So Ed and his wife, Irene, opened Ed's Editions in 2001, a time when the expectations for were giving small independent bookshops were dimming.

"We had to question our own sanity about trying to start a business like this," he said with a chuckle.

Ed Edition's continues to sell through Amazon and other online book retailers.

The business ships out about 300 books per month to buyers around the world, so much business that it might make sense to just sell online and not have shelves and regular business hours for browsing.

That would not really feel like the same book business to Albritton, however. "I really don't like the computer," he said.

Two decades later it remains open for shoppers, many of whom tell him they would rather hold a book in their hands than look at a computer screen.

The location has become more of an asset as the adjacent State Street area of West Columbia has become a successful commercial corridor, prompting more people to come in and browse.

When Ed's Editions first opened, most of the foot traffic was headed into a methadone clinic that was nearby, he said.

Now there are successful restaurants, shops and a brewpub just across Meeting Street. That generates more casual foot traffic and spontaneous browsing.

Its well-known location also prompts people to bring in books they are ready to sell. The store acquires its books locally, including from from those who are downsizing and estate sales.

The bookstore sometimes will take all the books included in an estate sale and haul them away, selling what it can.

Many younger people today are not collectors and don't want to build up or inherit full shelves of books, Albritton said.

Given how much of a challenge moving such a haul of books can be, many people are glad to have the help for free, Albritton said. "I look at that as a service in some ways," he said.

At the beginning of the COVID-19 pandemic, the bookstore stayed closed to shoppers for two months and saw even more of its business move online.

A federal grant of $19,000 through the Paycheck Protection Program helped to business avoid layoffs while it was closed, he said.

Individual customers also helped by keeping up their orders through the online store during the pandemic, he said.

For almost every year it has been in business, the bookstore has been able to count on a strong holiday season. The business has posted year-over-year growth every year except in 2009 during the Great Recession, he said.

For a bookstore, both local support and successful internet sales likely will continue to be important, Albritton said.

"I don't see how any bookstore can survive without the internet component, selling online," Albritton said.