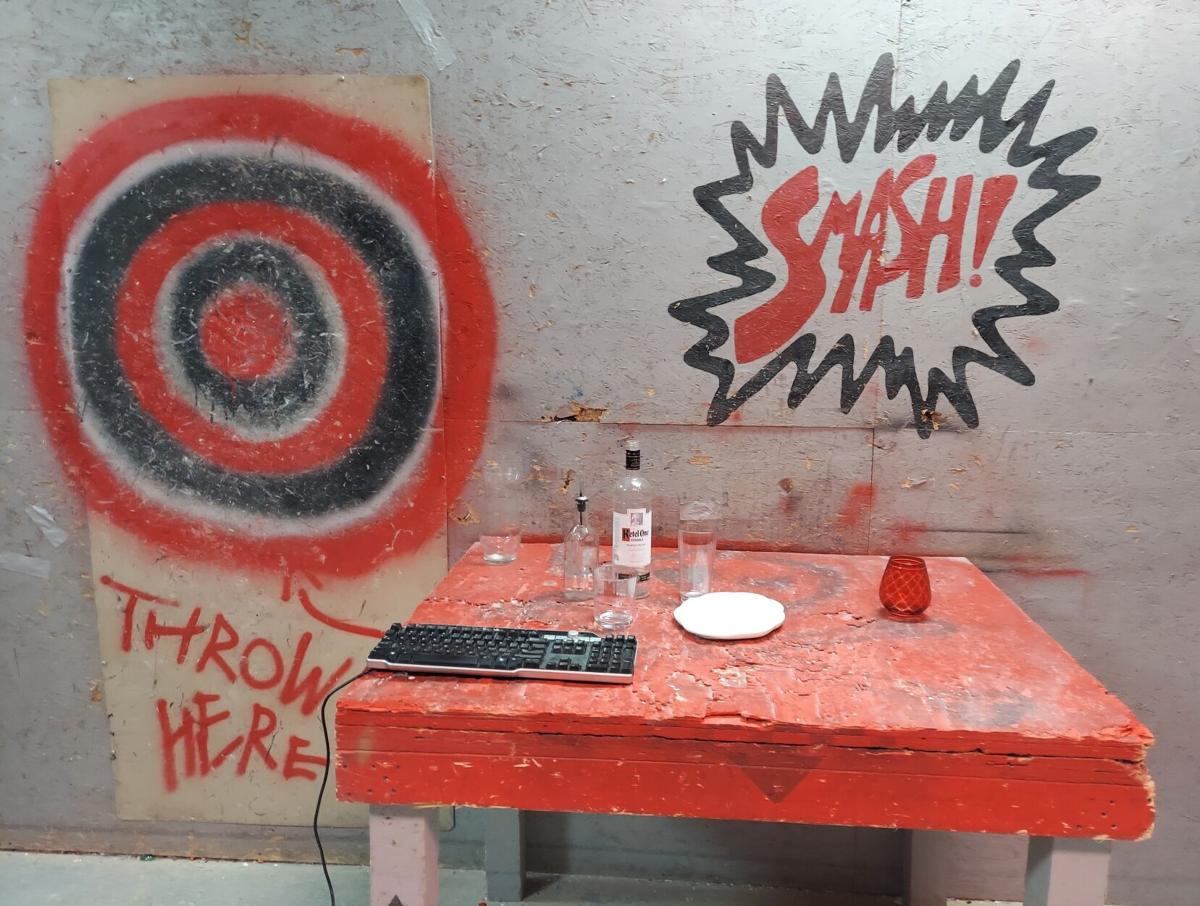 Items at the SC Riot Room are set up to be destroyed by customers. Mike Fitts/Staff 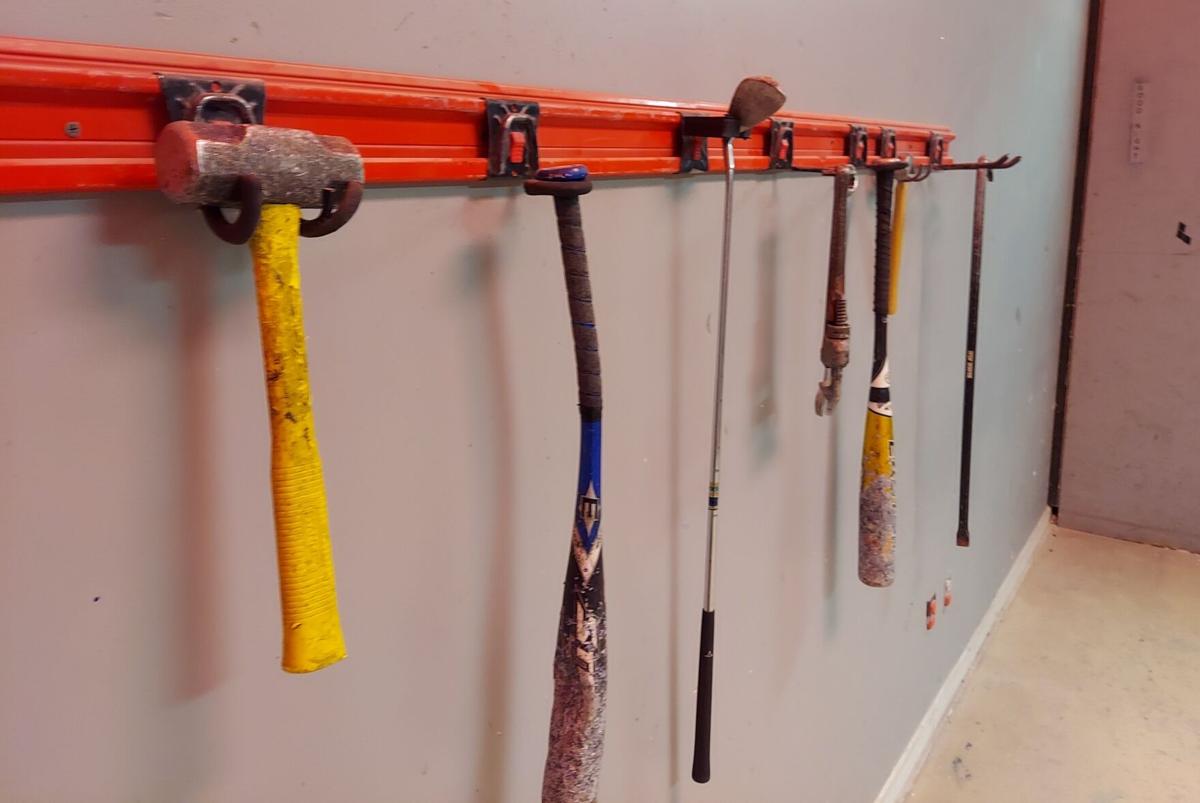 Items ready to be used to smash things at the SC Riot Room in West Columbia. Mike Fitts/Staff

Items at the SC Riot Room are set up to be destroyed by customers. Mike Fitts/Staff

Items ready to be used to smash things at the SC Riot Room in West Columbia. Mike Fitts/Staff

COLUMBIA — A rack on the wall holds implements of destruction ready for use: a hammer, several baseball bats, a golf club and even a wrench.

Arrayed elsewhere in the room are empty bottles, crockery, computers and other items, all about to be smashed to bits.

It's the setup for a "rage room," a new kind of business that is cropping up in the Midlands. Two such rooms already are open and a third is on the way.

The idea is prehistorically simple: customers show up, put on a helmet and chest protector for safety, then stroll into a room set up with items that are not long for this world.

Then they get to smash them using the provided tools or by throwing them at the wall, and nobody gets upset.

The rooms, which have been cropping up in other parts of the country in recent years, are promoted as a way to relieve stress, and that's the goal of some customers, said Nodis Kijula, who manages the SC Riot Room on Leaphart Road in West Columbia.

While some simply come by because they think it sounds fun, other customers are trying to use the visit to work through some things, Kijula said.

One group showed up with paper signs for problems in their lives such as "self-doubt," Kijula said.

"They were breaking their insecurities in a way, which was really neat," Kijula said.

The owners of the Anger Management by AW see reasons all around why people want to come blow off some steam in their rage room on Rosewood Drive in Columbia.

People have been coming in because of the pandemic, the boredom of quarantine or the simple need to relieve stress, according to Carla and Tiffany Winston, co-owners of Anger Management, which opened in December.

A third rage room called Smash the Trash Room is under construction off Garners Ferry Road not far from the Walmart.

Operators will let customers bring a few items of their own to break in addition to the stuff that the rage room provides.

The SC Riot Room has been gaining customers during its year and a half open, Kijula said, and weekends usually are heavily booked up at the SC Riot Room. That means a lot of material that has to be found for smashing.

Kijula works with thrift stores and other sources to buy items for smashing, often buying in bulk.

The Wilsons have a storage area filled with TVs ready to be smashed, more than 100 of them donated by folks who heard that they would come get them.

"Everyone wants to smash a television," Tiffany Winston said.

A local car dealership sought them out to donate old computers, and bars are giving them bottles to smash.

A rage room often is a group activity. The largest package at the SC Riot Room includes up to four people with 60 breakable items plus a large item such as a TV or computer. It costs $120.

Some customers need a few minutes warm up to the mayhem, while others let it out quickly and smash everything in about 10 minutes, Kijula said.

At Anger Management, packages range from $25 to $120 for a four-person event. People can spend up to a half-hour if they want with the top package.

One early customer at Anger Management told the Winstons that she was liberated by the experience: now she no longer felt like she wanted to kill her boyfriend.

Make sure to get our weekly Columbia Business newsletter. Sign up here.