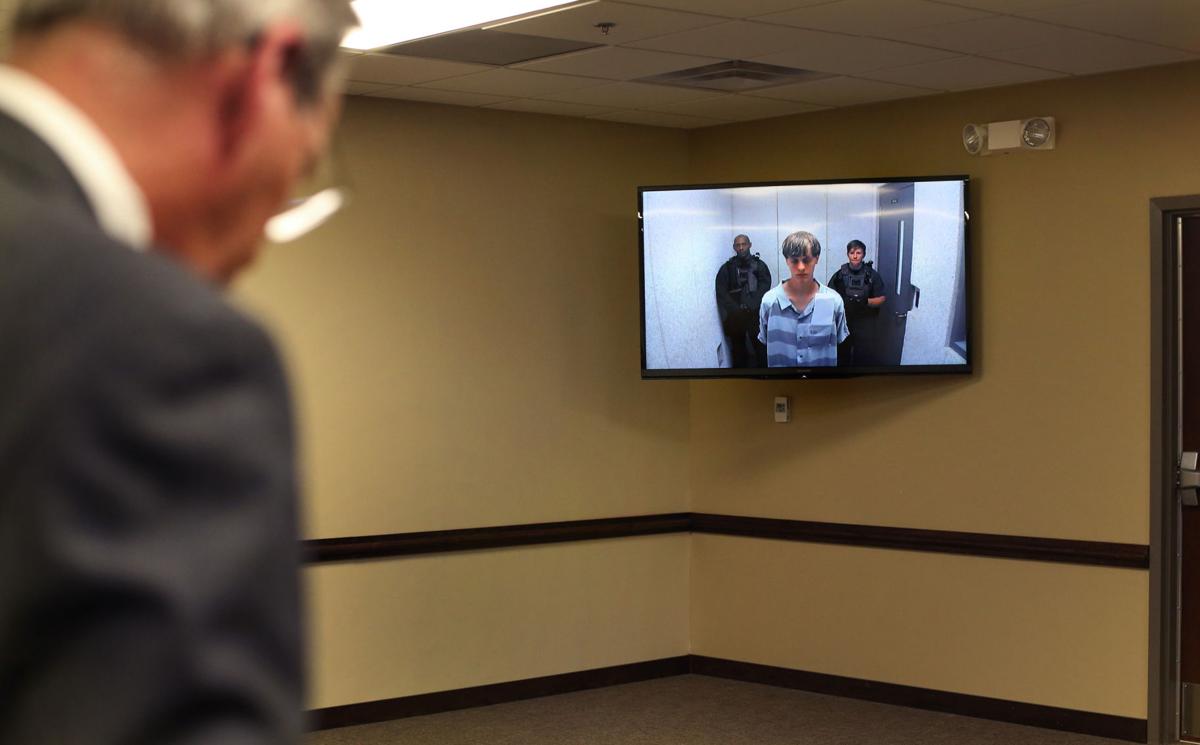 Dylann Roof, seen at his bond hearing shortly after killing nine black church worshipers in 2015, recently penned a letter to a former white supremacist who had reached out to him. File/Grace Beahm/Staff 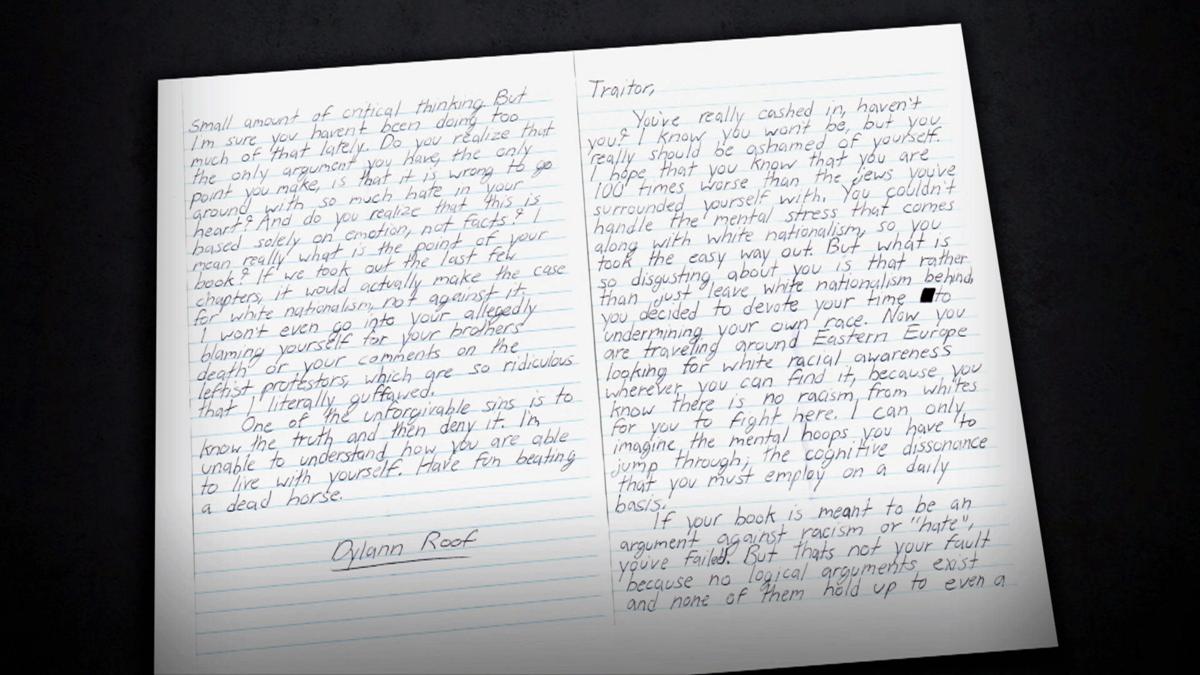 Less than two weeks after Dylann Roof was sentenced to die for killing nine black church worshippers, a former white supremacist penned him a letter searching for signs of remorse.

Instead, Roof called Christian Picciolini a "traitor" and mocked his efforts to reform other racists.

"You couldn't handle the mental stress that comes along with white nationalism, so you took the easy way out. But what is so disgusting about you is that rather than just leave white nationalism behind, you decided to devote your time to undermining your own race," Roof wrote back.

Dylann Roof wrote this response to a former white supremacist who tried to reach out to him to reform his ways.

On Sunday, a "60 Minutes" report by Scott Pelley will feature Picciolini's journey from a neo-Nazi who hated African-Americans and Jewish people so much that he committed acts of violence against them to reformer who says he has counseled 200 racists to change their ways. In the report, Picciolini describes writing to Roof with hope he might also be receptive.

On April 13, Roof wrote back while locked up at the Charleston County jail. Barely three months had passed since his emotional federal trial ended with him found guilty in the Emanuel AME Church shooting.

"I hope you know that you are 100 times worse than the Jews you've surrounded yourself with," Roof wrote. He ended his letter saying he couldn't understand how Picciolini lived with himself.

Like Roof, Picciolini was drawn to hate groups online as a teenager and now warns of their danger. In the "60 Minutes" report, he describes a life-changing realization after eight years in the movement.

"The truth is, I'd never met or had a meaningful dialogue ... with anybody that I thought I hated," he tells Pelley. "And when they took the step to try and reach me, the demonization of them that I had in my head started to crack."

Friday marked the one-year anniversary of the day a jury found Roof guilty of all 33 federal charges against him, including hate crimes and obstruction of religious freedom.

Roof, now 23, is being held at the federal prison in Terre Haute, Ind.