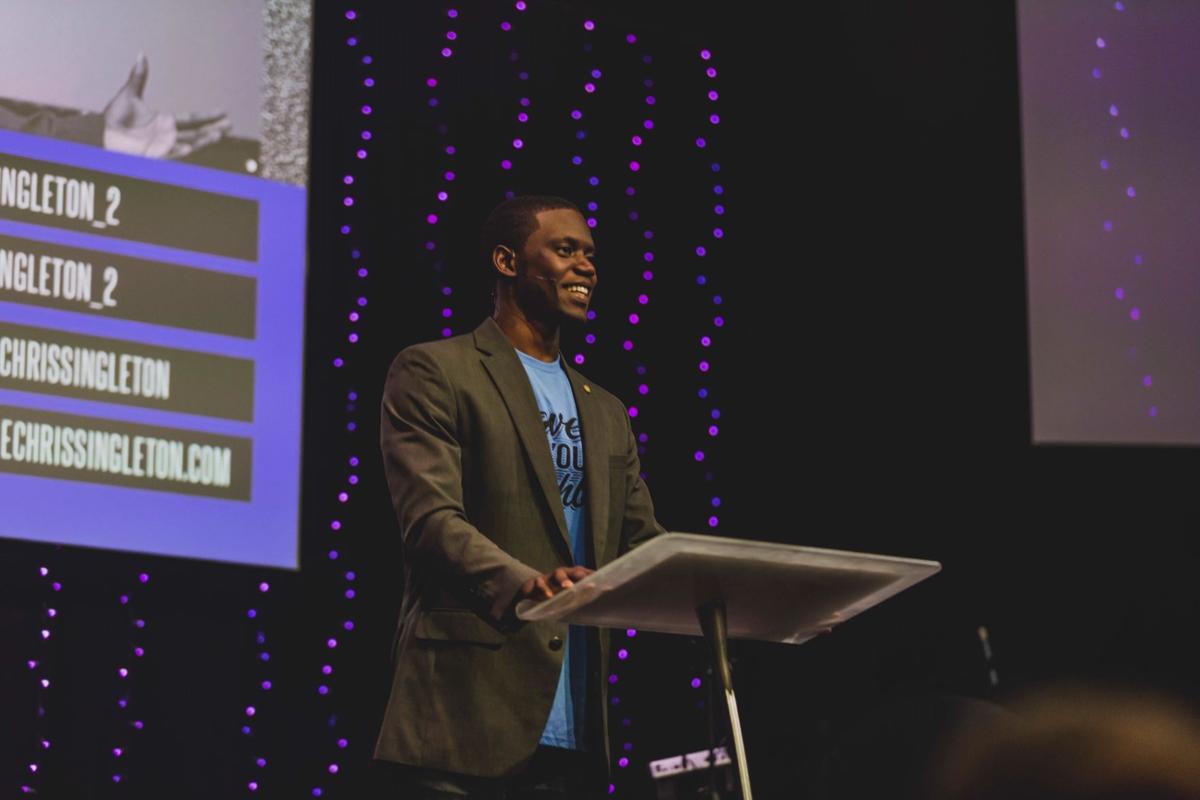 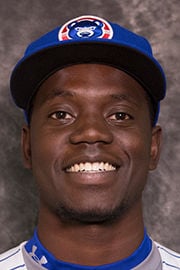 Chris Singleton's baseball career is over, but the son of a victim in Charleston's 2015 church shooting says his work to impact lives will go on.

Singleton, a former Charleston Southern and Goose Creek High School standout drafted by the Chicago Cubs in the 19th round in 2017, announced Saturday on Twitter that he's been released by the Cubs.

"Today is my last day being a professional baseball player," Singleton said in his Twitter post. "I got released by the Cubs today."

Singleton, an outfielder, batted .222 with six homers and 44 runs batted in through 146 games across two seasons in the Cubs' minor league organization.

"(The Cubs) have been amazing giving me this opportunity," said Singleton. "And I am so grateful for them and the things they've done. They've been a class A organization and have been amazing."

Singleton, whose mother Shardona Coleman-Singleton was one of nine killed at Charleston's Emanuel AME church in 2015, said his work to spread his message of "Love is stronger than hate" will continue.

He plans to focus on speaking engagements and plans to write a book.

"I want to let you know my impact does not stop on the field," he said. "A lot of times we get caught up as athletes and that's all we are. I've been blessed and I'm not just a ballplayer, I'm much more than that.

"So although it's going to be tough not to pick up a bat and swing it anymore, I know God has great things in store for my life."

Singleton recently married his fiancee, Mariana De Andrade, and they have a son named CJ.

“Trust in the LORD with all your heart; and lean not unto your own understanding.”-Follow me on my new journey to spread love across this country & the world.-#CantLetMomsDown#Inspire pic.twitter.com/mIaPYWYYzh

Two weeks after announcing his retirement from professional baseball, Chris Singleton has landed a new gig with the Charleston RiverDogs.