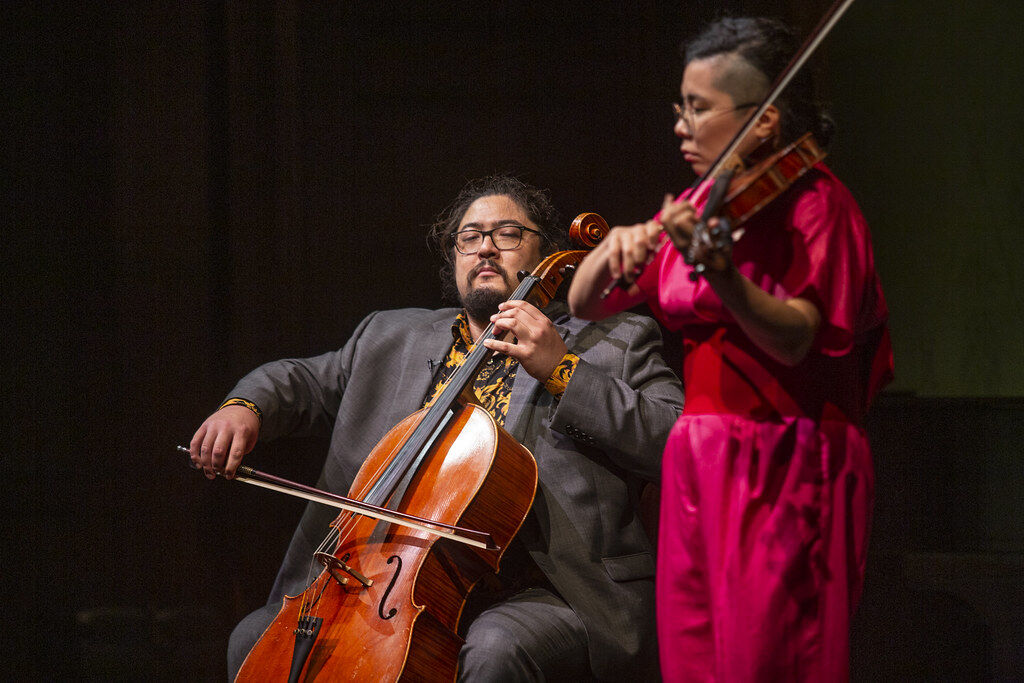 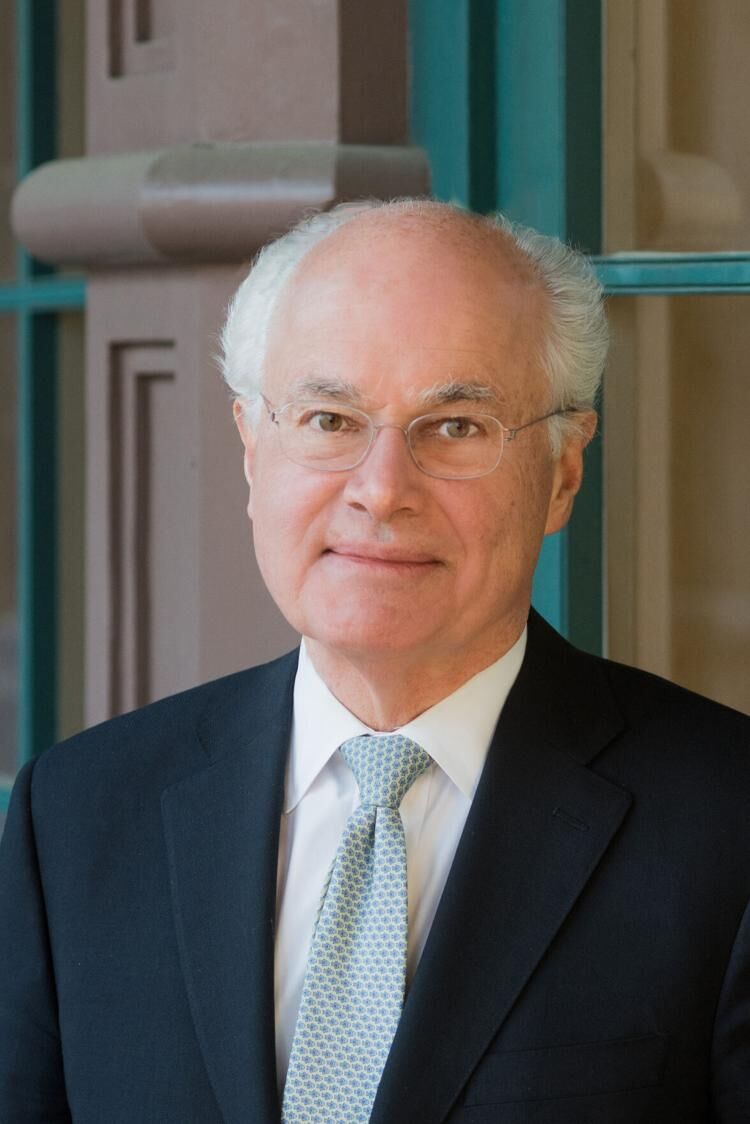 Spoleto Festival USA is thriving after 45 years in Charleston in spite of near-death moments that were part of its early history. It is thriving because, like every good festival, Spoleto Festival USA is site-specific and there is no better site for a festival than Charleston with its history, both good and bad, difficult and glorious, that has been and continues to be an inspiration for artists and programs.

The architecture of the city, the human scale and the variety of theaters first attracted Gian Carlo Menotti and the other founders of the festival. The Dock Street Theatre, even before the magnificent renovation some ten years ago, was a jewel of a theater, built to house intimate performances with great acoustics. The Gloria, now the Sottile, promised to be the beautiful theater it has since become. The Gaillard allowed grand performances with large companies and now, fully renovated, fulfills its role beautifully. Festival Hall, while not used in the early years of the Festival, provides a very different platform than the other venues in the way that the Garden Theater did in the early years. There is no more evocative space than the Cistern at the College of Charleston in which to hold outdoor concerts.

But as the festival matured, it was the history of Charleston that has provided the stimulus to keep the festival fresh. Charleston’s history is, to say the least, mixed.

When Charleston was founded in 1670, opera was a younger art form than jazz is now. Mozart would be born almost 90 years later. Classical string instruments as we know them now were still to be perfected by Stradivarius and, later, Guarnerius. Shakespeare had died within living memory.

Over the course of 45 years of programming, the Festival has explored the culture of the European settlers, the culture of enslaved people, cultures from other parts of the world and the stories of Charleston itself.

In 2022, the Festival will finally present Omar, an opera based on the autobiography of Omar Ibn Said who was sold in Charleston in 1807.

Five years ago, the Festival mounted the world premiere of Afram ou la Belle Swita, a musical written in 1926 by a son of Charleston, Edmund Thornton Jenkins who grew up with his father’s Jenkins Orphanage Band. One of the first monuments in Charleston to depict African Americans is the 1991 statue in the portico of the Mother Emanuel Church of two “contrabands” depicted twice, Ron Jones’ tribute to Denmark Vesey. The battle flags from Waxhaws under which so many American revolutionaries died vainly hoping to relieve the siege of Charleston finally arrived in their destination in 2006 under the auspices of the Festival. And the list of stories told at the Festival goes on and on.

Fortunately, there are many, many stories left to tell. Do Festival audiences know the story of

brass ankles told so chillingly by DuBose Heyward? Should the Festival explore the Trail of Tears in which South Carolina did not participate only because the Cherokee had already been relieved of their land? I have been reading Maxine Smith's very recently published “The Midnight Mayor of Charleston, South Carolina” about her father Henry Smith which depicts a time in Charleston that is now vanished. Her book is ready to be mined for many stories.

I look forward to hearing and seeing stories about which I know nothing now. The possibilities facing the Festival are endless.

Nigel Redden is the general director for Spoleto Festival USA, an organization he’s worked with for nearly 40 years. Last year, Redden announced he will retire on Oct. 31.