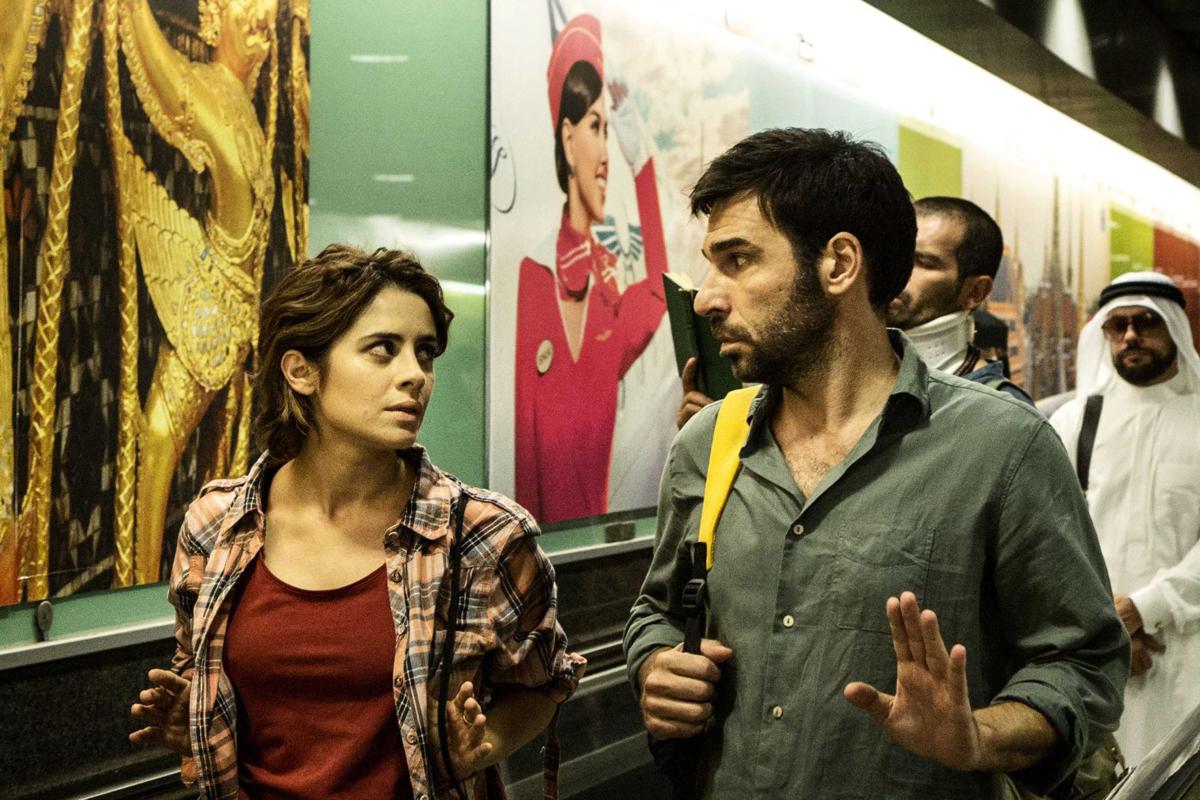 "Smetto quando voglio" ("I Can Quit Whenever I Want") by Sydney Sibilia will be screened at 12:15 p.m. Sunday, Nov. 5 at the Sottile Theatre. Provided 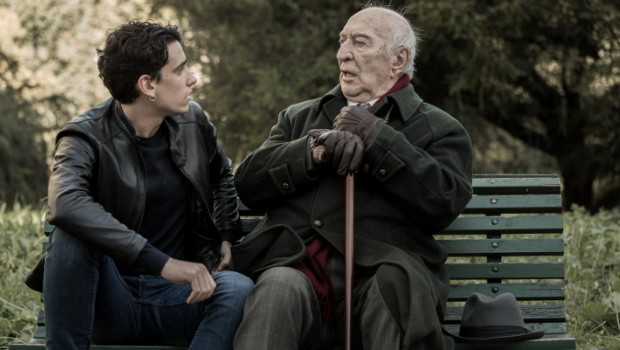 A scene from "Tutto quello che vuoi" by Francesco Bruni, in which an aging, forgotten poet finds friendship among scrappy Roman youth. Provided 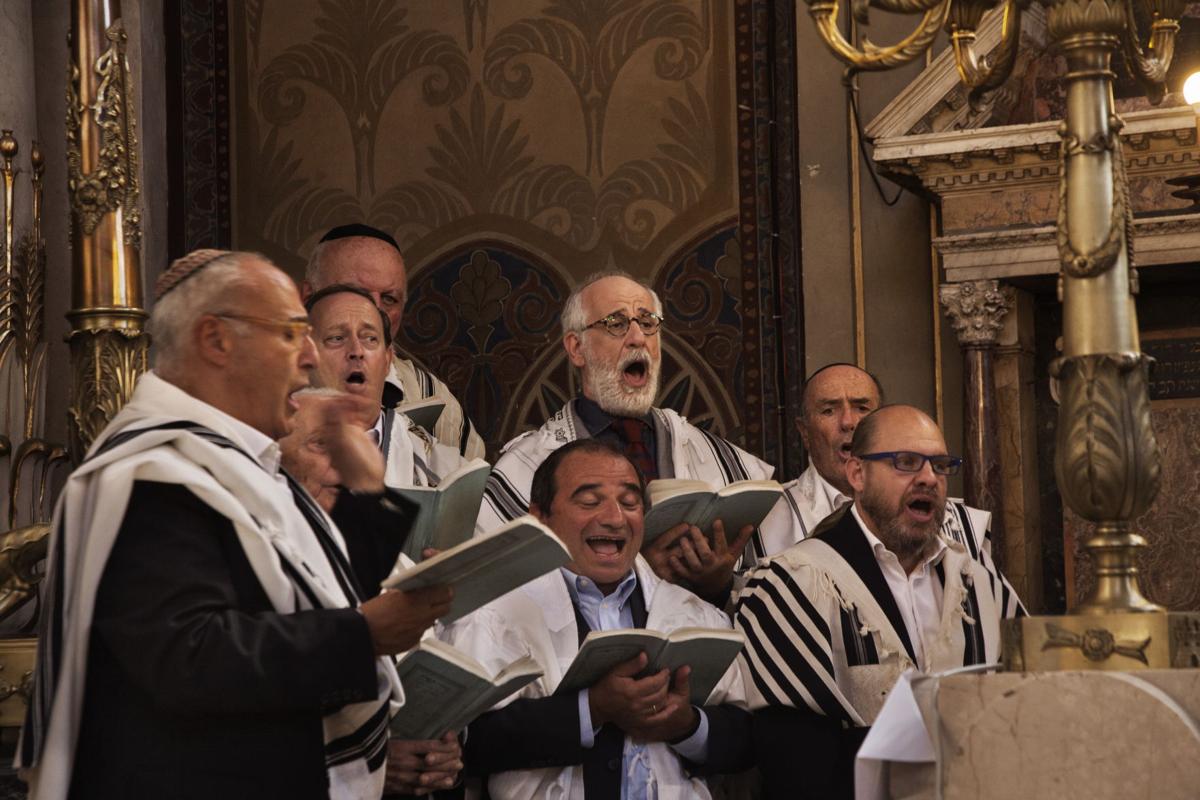 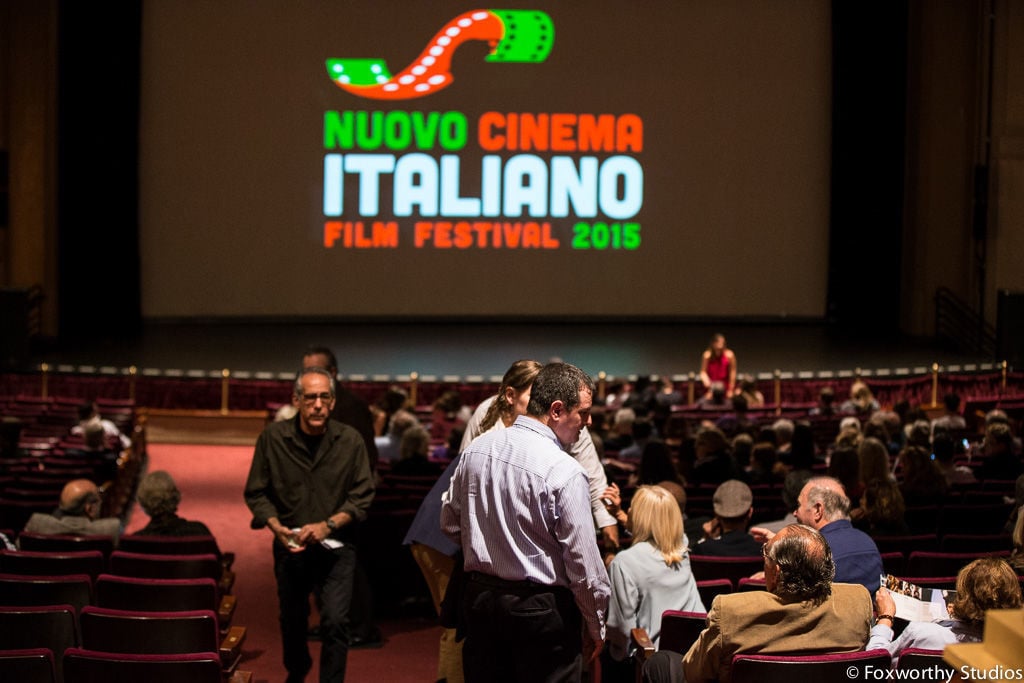 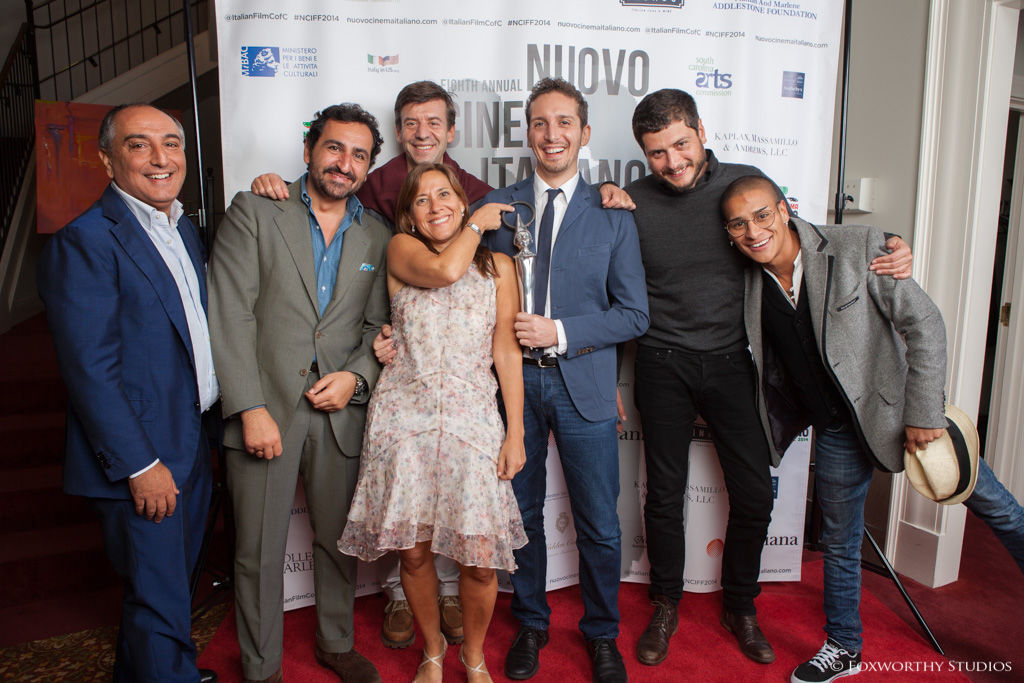 "Smetto quando voglio" ("I Can Quit Whenever I Want") by Sydney Sibilia will be screened at 12:15 p.m. Sunday, Nov. 5 at the Sottile Theatre. Provided

A scene from "Tutto quello che vuoi" by Francesco Bruni, in which an aging, forgotten poet finds friendship among scrappy Roman youth. Provided

Giovanna De Luca was disappointed in the lack of international cinema when she moved to Charleston from New York City 13 years ago.

"I couldn't find anything international, French or anything," she says. "There were no art movies, and it was traumatic for me."

So she decided to do something about it, something that happened to mesh with her field of research as an associate professor at the College of Charleston.

The festival is one of three big, concentrated events in the U.S. that screen new films and feature special guests, and the only one in the Southeast. Cinema Italian Style rolls out a red Italian carpet in Los Angeles, and Open Roads mounts an Italian movie festival in New York City. Another organization, Italian Festival USA, is based in St. Louis and collaborates with colleges and universities to screen new Italian movies.

"It’s an innovative, fresh and very dynamic film festival because it presents movies which, in general, are difficult to find or see in the United States, particularly in the Southern part of the United States," says Michael Giacalone, public relations officer at the Italian Cultural Institute in Washington, D.C.

"A lot of times, when Italians move to the United States, they overlook what's in between Washington and Florida, and that's a shame. Charleston is an interesting and beautiful city with a lot to say on a cultural level, and I think Giovanna is doing a wonderful thing and it has a lot of potential to grow."

Nuovo Cinema Italiano Film Festival shows some of the year's best contemporary Italian films (with English subtitles, don't worry). This year's event also features a "Dolce Vita" opening night party at 6 p.m. Nov. 2 at the Sottile Theatre, with Italian wine, bites and music before the screening of "In guerra per amore" ("At War for Love").

"Our mission is to showcase the best in contemporary Italian cinema, giving filmmakers an opportunity to shine and audiences a chance to see past the familiar sites and into the heart of Italy," reads a statement from the festival.

De Luca adds, "The fact that I can share these films on the big screen with others, with my students, it’s a joy."

The festival is open to the public and presents an opportunity to watch 13 films for $8 a ticket. In addition to the opening night party and screenings, festival organizers will hold Q&A sessions with one of the film's directors and some of the featured actresses.

Francesco Amato, director of "Lasciati andare" ("Let Yourself Go"), will be in attendance for the 7 p.m. Nov. 4 showing of his film.

"I wanted to make this film because I am very interested in going deeply into the psyche of the characters and helping emerge the complexity of each one of us," Amato says. "Comedy is the most effective tool for exploring the human soul ... an instrument to evaluate oneself in confronting one’s insecurities, facilitated by the detachment and levity provided by comedy."

He also looks forward to the chance to show his film to an American audience.

"I am very curious to see how the American public will perceive my film," he says. "In every country that I visit, the film seems to have a different effect according to the reactions in the theater."

Amato says festivals that bring Italian cinema around the world have great value for both for the audiences who have the chance to see what his country produces, and for the authors who get to know a place by how their art is received.

And he hopes that laughter will be one response to "Lasciati andare."

"Cinema, for me, is first and foremost an opportunity to tell a story that I find intriguing," says Amato. "I try to make the film with little artistic intention and a lot of love for the characters. I am not too interested in the aesthetics; I am more interested in achieving contact with the audience. In film, you can produce three types of feelings: fear, commotion, happiness. I think that I have done a beautiful thing when I hear the audience laugh."

Along with Amato, Italian twin actresses Angela and Marianna Fontana will be in Charleston for the festival, attending the 7:15 p.m. screening on Nov. 3 of the movie "Indivisibili" ("Indivisible"), directed by Edoardo De Angelis, which won six David di Donatello awards (Italian Oscars) earlier this year. The Fontana sisters play conjoined twins living near Naples who have lovely voices and are exploited by their father, who makes money from their singing. One of the girls falls in love, and they learn they can be separated.

"For us, to be Daisy and Viola was quite the challenge," says Angela Fontana. "I hope that we have met and overcome this challenge. We wanted to give a strong voice and veracity to these two girls."

Actress Blu Yoshimi also will talk about starring as young, pregnant Cate in "Piuma" ("Feather") at 5 p.m. Nov. 3. She said it's rewarding to be in the audience and observe moviegoers' reactions.

"The best part is when, at the end of the movie, the lights light up and I turn to look at everybody's faces," Yoshimi says. "Some are crying, some are moved, some are still laughing, but I know something's happened to them."

For a full list of films featured at this year's Nuovo Cinema Italiano Film Festival, visit nuovocinemaitaliano.com. Tickets are available online and at the box office before each screening.