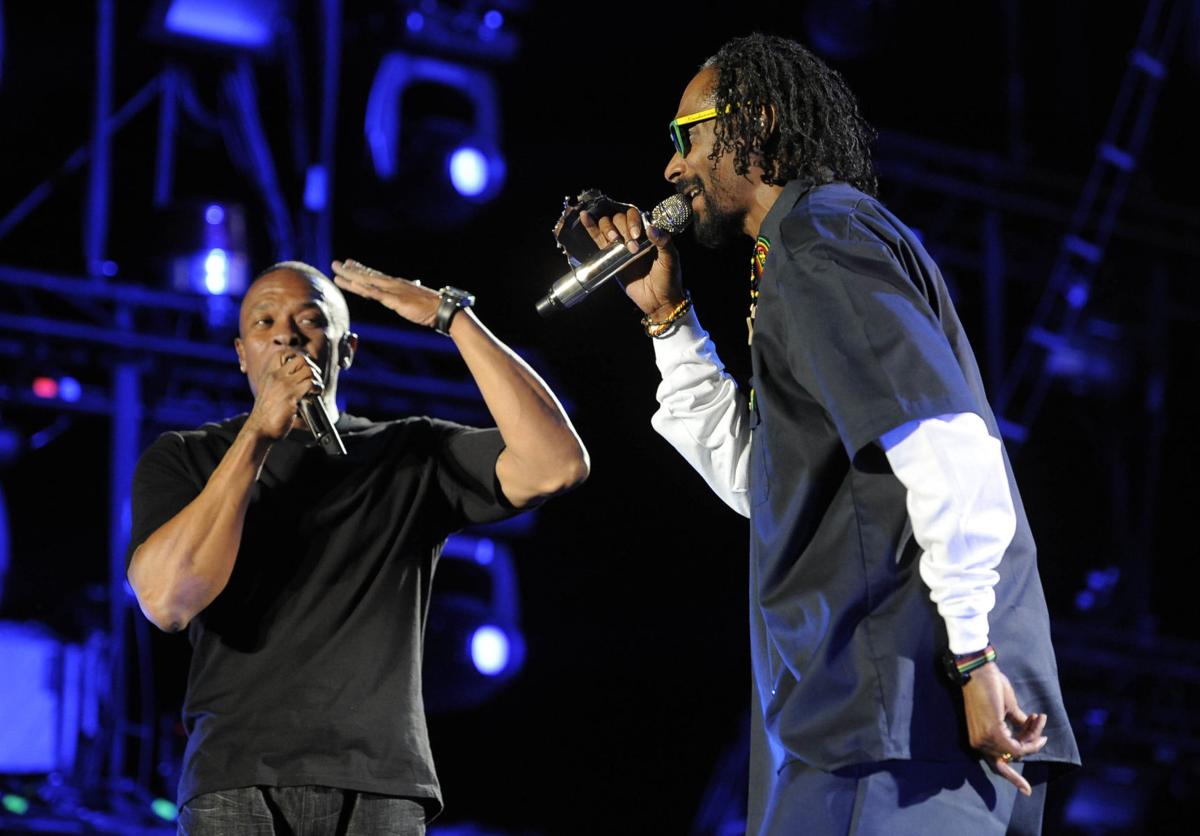 Dr. Dre (left) and Snoop Dogg performed together with the hologram of a late rapper during the 2012 Coachella Valley Music and Arts Festival on April 15, 2012, in Indio, Calif. file/Chris Pizzello/AP 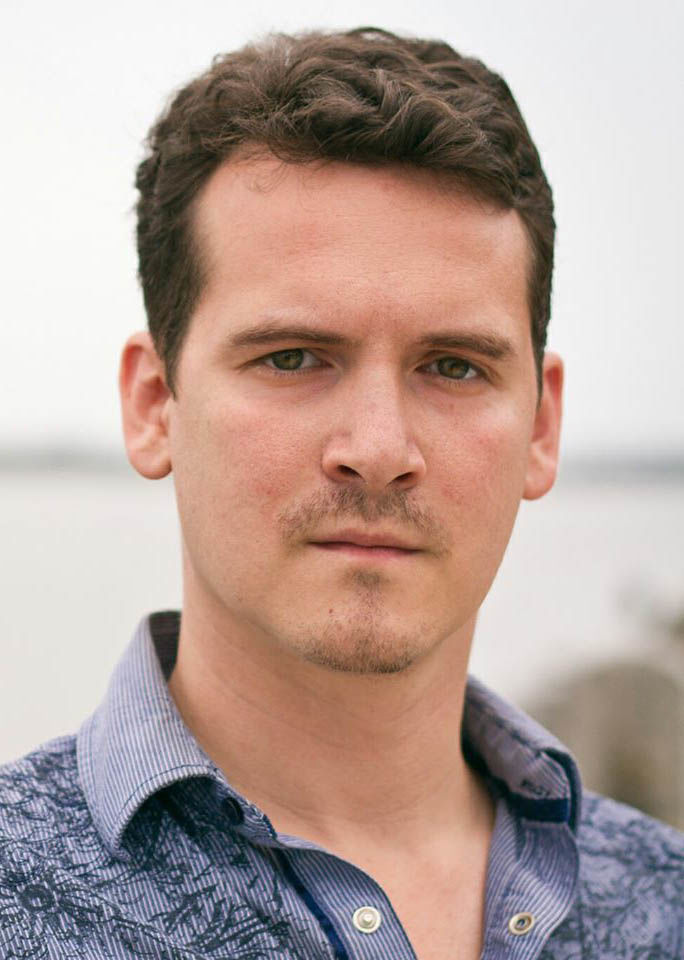 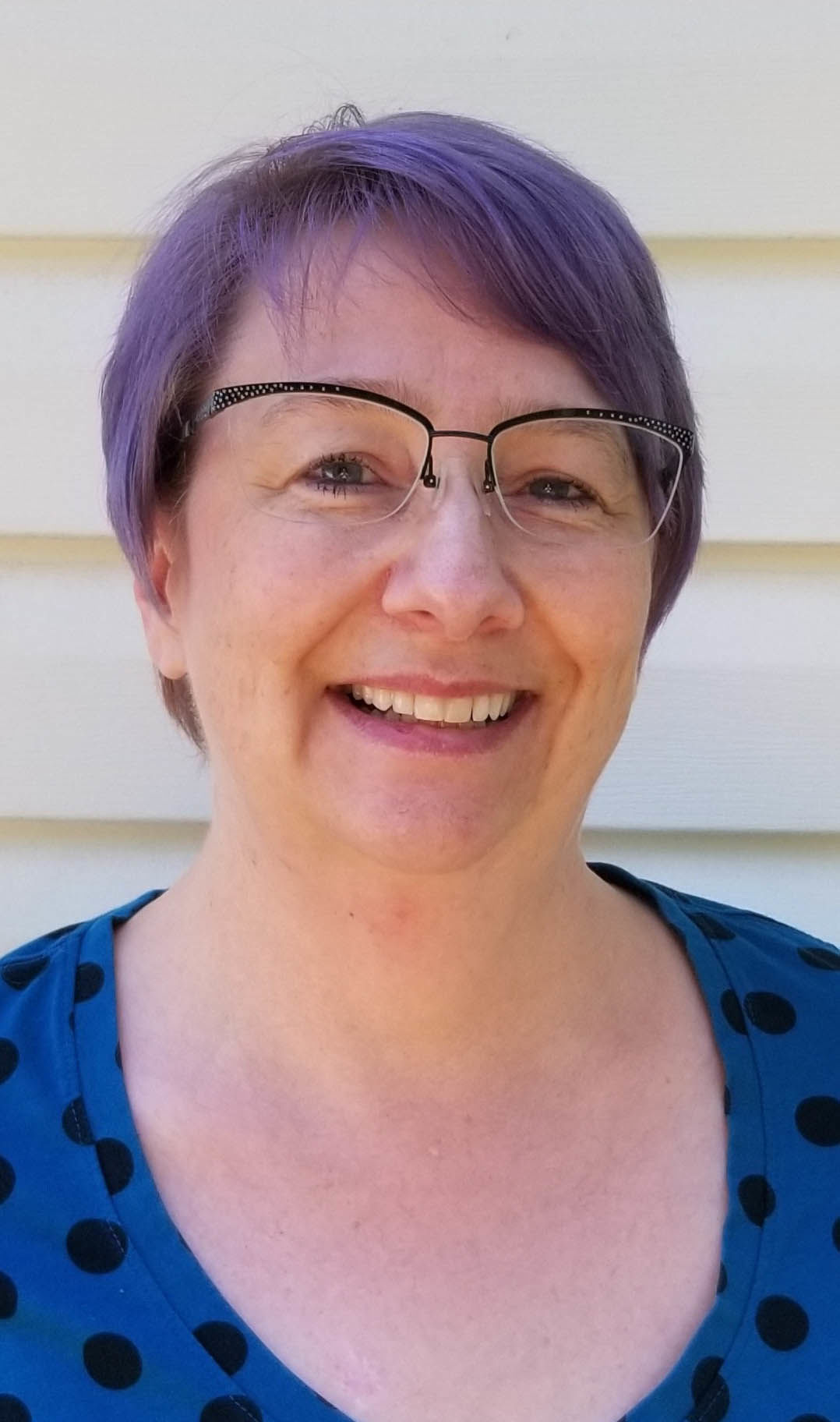 We are missing live music dearly here at Charleston Scene, but in the meantime our online concerts and backyard shows have done a solid job of quenching our thirst. In keeping with our theme of the new norm for live music, we have put together a trivia quiz all about famous concerts throughout popular music history. For our Head2Head battle we have a rematch of John Bryan and Kerry Bowers, who tied in last week’s quiz.

1. In 1977, The Sex Pistols famously crashed the Silver Jubilee of Elizabeth II, which celebrated the 25th anniversary of Elizabeth’s rise to the throne. The band expressed their disdain for the festivities by performing on a boat that sailed down what English river?

2. In 1982 and 1983, Steve Wozniak funded and put on the U.S. Festival in southern California, which featured big names like David Bowie, Talking Heads, Fleetwood Mac and The Clash among many others, though the festival lost an estimated $12 million in both of its years. At that time Wozniak had just left what company that he helped co-found?

3. The Rolling Stones performed a show at Altamont Speedway in California in 1969, for which they hired members of what famous motorcycle gang to work as security, which tragically resulted in the death of one of the gang members?

4. Jimi Hendrix ended his set at the 1967 Monterey Pop Festival by doing what to his guitar?

5. In 2012, the Coachella Music Festival caused a stir when a lifelike hologram of what late rapper performed on stage with Snoop Dogg and Dr. Dre?

6. When the Beatles made history on “The Ed Sullivan Show” on Feb. 9, 1964, each member of the band was given a close up shot captioned by their name. Which Beatle’s caption also included the detail, “Sorry girls, he’s married”?

7. Another famous 1964 concert was the “T.A.M.I. Show”, which is best known for a mind-blowing performance by what soul singer? The Rolling Stones performed after him and Keith Richards went to say that it was “the biggest mistake The Rolling Stones ever made,” because no matter how well they played, they could never top the man that went before them.

8. What singer, who is known for albums such as "Life Is a Song Worth Singing" and "It’s Time For Love," made his first public appearance at the 1985 Live Aid concert after a near-fatal car accident that left him paralyzed from the chest down?

9. What country singer made their Glastonbury debut in 2014, drawing the festival’s biggest crowd, coming up with an impromptu number about how much mud their was and miming the “Benny Hill” theme twice on a saxophone?

10. Johnny Cash had a surprising hit with “A Boy Named Sue,” which was recorded at his famous San Quentin Prison concert in 1969. The song is, of course, associated with Cash, but who wrote “A Boy Named Sue”?

It was neck and neck but John's reign of dominance over Head2Head Trivia will roll on as he inches out a 9-7 win. He will be back yet again for next week's quiz.