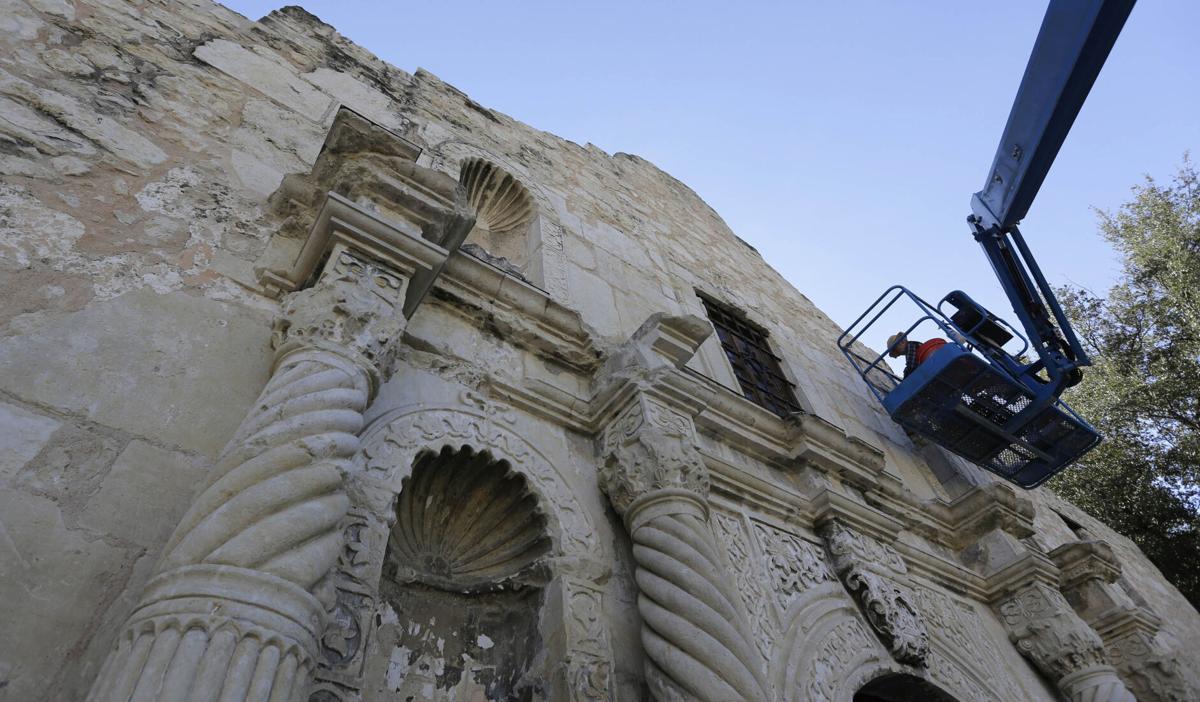 In 2015, repairs were made to the Alamo in San Antonio. The Alamo is the site of the famous battle that included this American folk hero who lived in Lawrenceburg, Tenn. File/AP 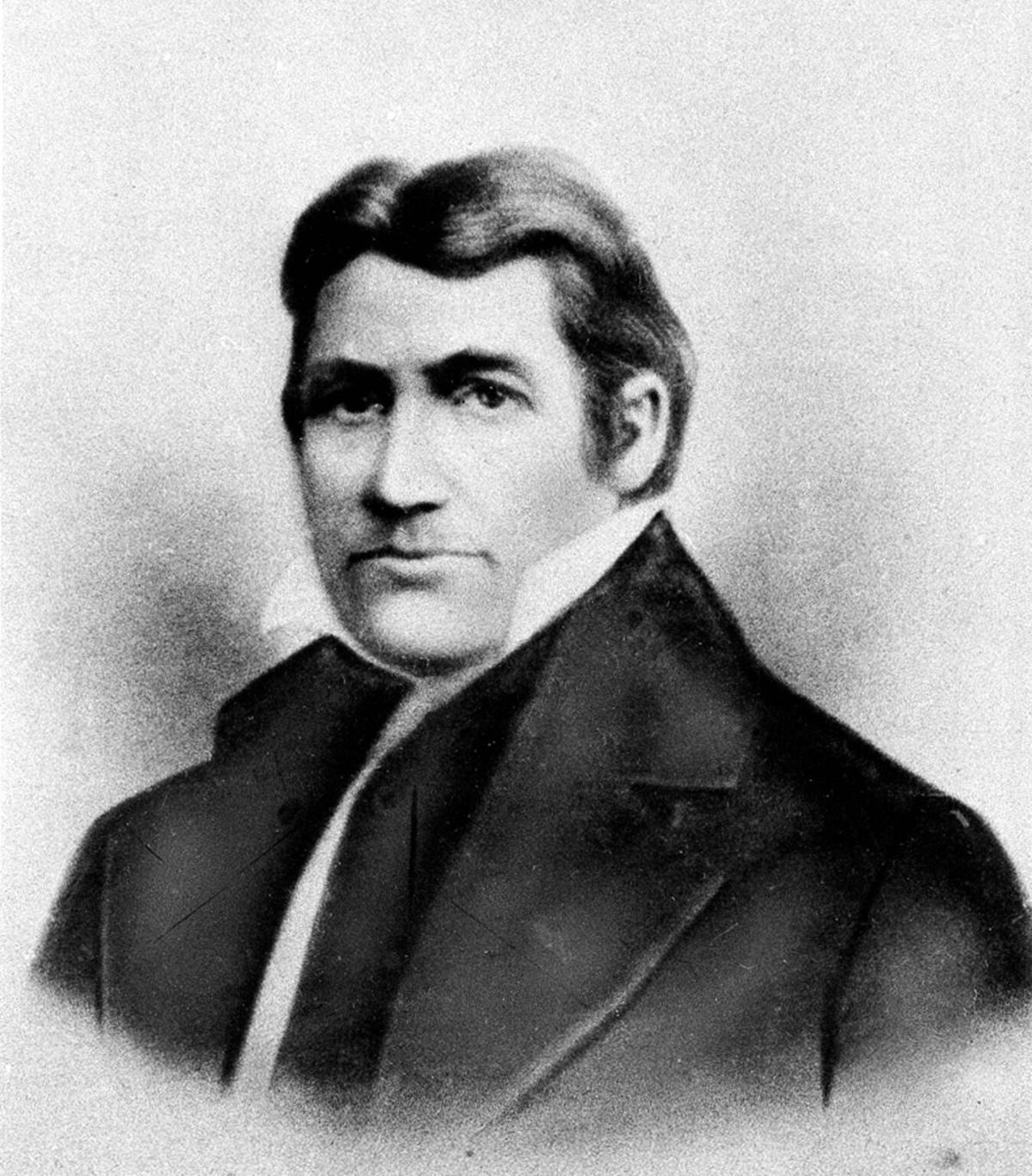 This American pioneer, folk hero and member of the U.S. Congress lived in Lawrenceburg, Tenn. File/AP 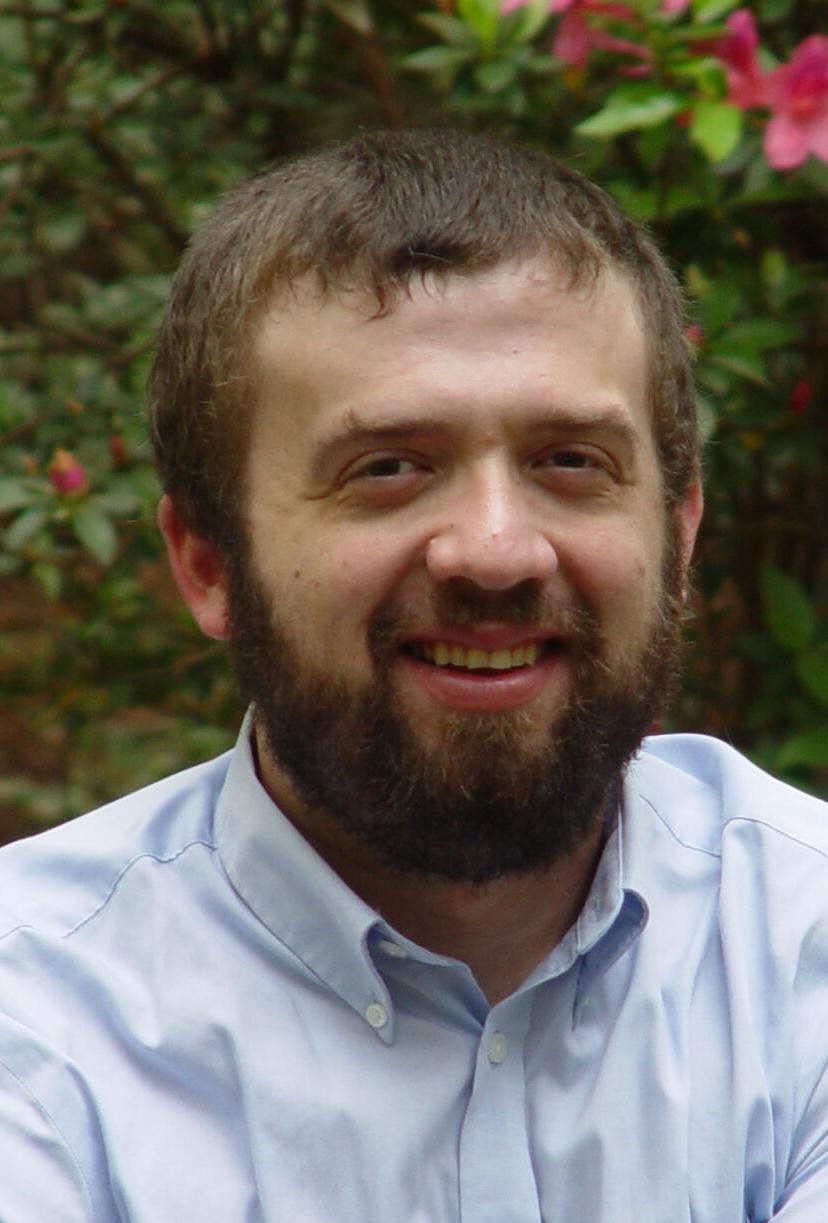 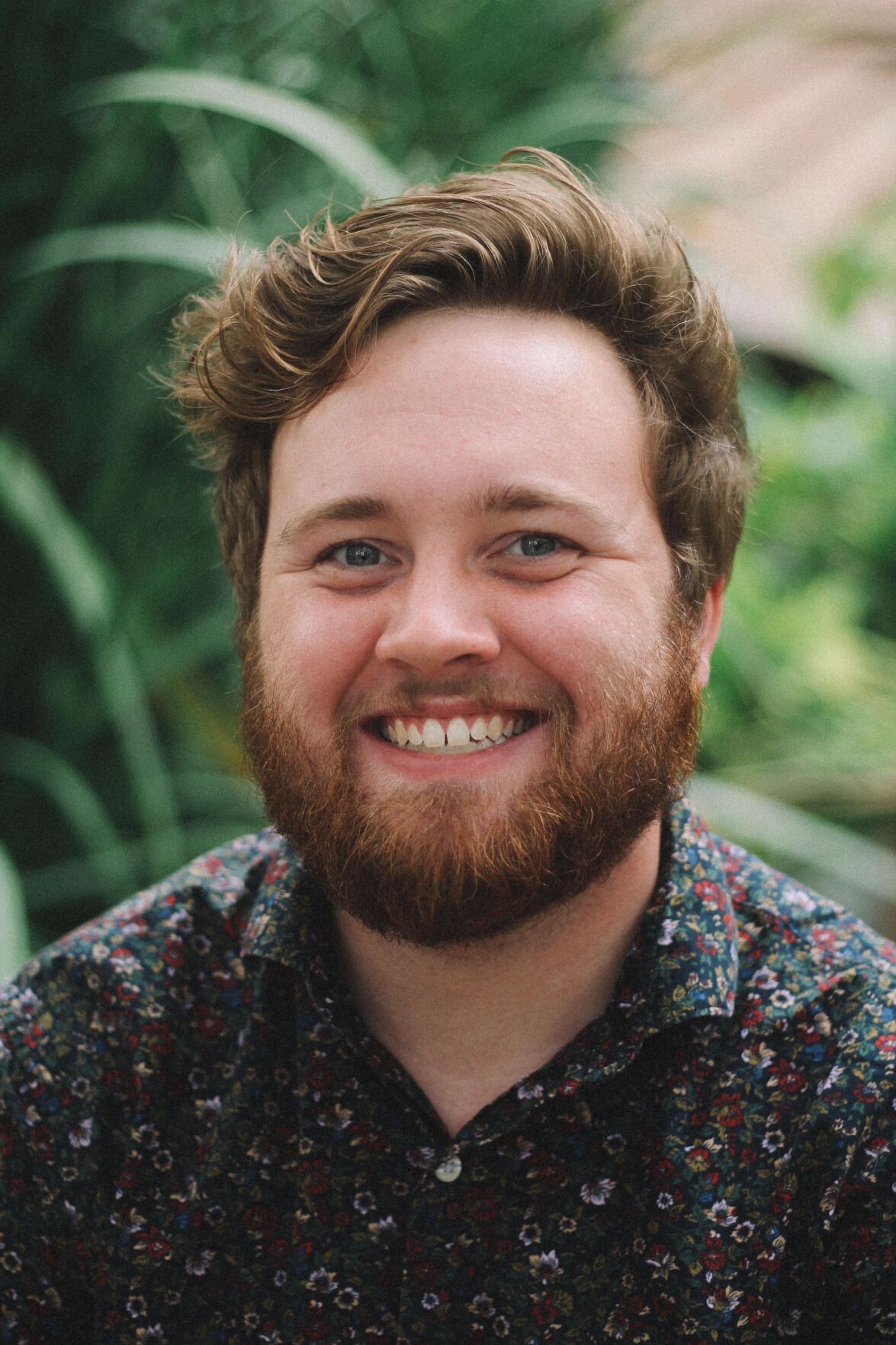 Today marks the 157th anniversary of President Abraham Lincoln’s famous Gettysburg Address at the military cemetery in Gettysburg, Pa. The world is filled with famous “burgs,” just like Gettysburg, due in large part to the word’s use in Old English and German speech.

All of the questions in our quiz are about places that end in “burg,” or any spelling variation on the suffix. In our Head2Head matchup, standing champion Bryan Dillon is challenged by book and coffee barista extraordinaire Jake Keim.

Head2Head Trivia: Get in the swing of these states that are key to 2020 election

1. Hub City and Sparkle City are two of the nicknames of what Upstate South Carolina burg that is included with Greenville and Anderson to make up the state’s largest combined statistical area?

2. Germany, France and Belgium surround what European country, which has three official languages (two of which are French and German) and measures only 998 square miles in area?

3. Pittsburgh is one of America’s most identifiable cities, with its history in steel manufacturing, sports culture and iconic plethora of bridges. One of the most defining characteristics of Pittsburgh is its aesthetic commitment to what two colors, which appear on the city’s flag, coat of arms and decorate all of its professional sports teams?

5. A small part of the rich history of Hamburg, Germany, is its role in European counterculture and the arts. People love to point out Hamburg's role in the early career of what rock band that lived and played in Hamburg from 1960 to 1962?

6. What large “burg” is home to the world’s largest hospital, almost half of the world’s human ancestor fossils, and was built around an 1886 gold rush, giving it its nickname “The City of Gold”?

7. Lawrenceburg, Tenn., was at one point the home of one of America’s favorite folk heroes. There is a statue of him in the town square, an annual town festival on his birthday, multiple businesses bearing his name and a state park named for him. Who is this icon?

8. Salzburg, Austria, is the setting and was the occasional filming location of what 1965 musical film? Locations from the city have since become major tourist destinations for fans of the movie.

9. We asked about St. Petersburg, Fla., earlier, but there is, of course, another large city by that name. St. Petersburg, Russia, is a major port located at the easternmost point of the Gulf of Finland, which is an extension of what Atlantic sea?

10. Bringing it all back to the Gettysburg Address, Lincoln’s speech begins with the famous words “Four score and seven years ago.” This phrase translates to what number?

Head2Head Trivia: And the correct answers start with ... 'V'

1. Spartanburg, got to rep my home city.

We have a tie! Both contestants know their burgs as they both put up 8 correct answers. Bryan and Jake will match up again next week.

Head2Head Trivia: We love the sweet part of Halloween