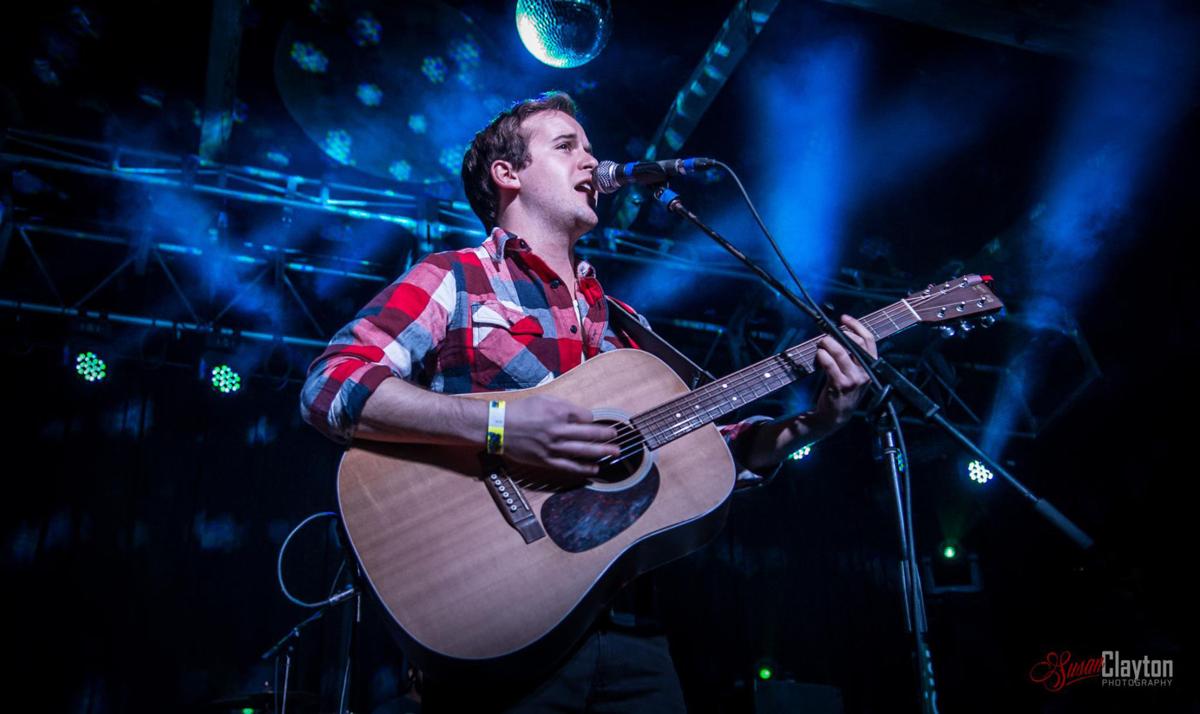 Charleston artist Tyler Boone raised money for a new album through PledgeMusic, a crowdfunding website for bands. The website has since shut down. File/Susan Clayton/Provided 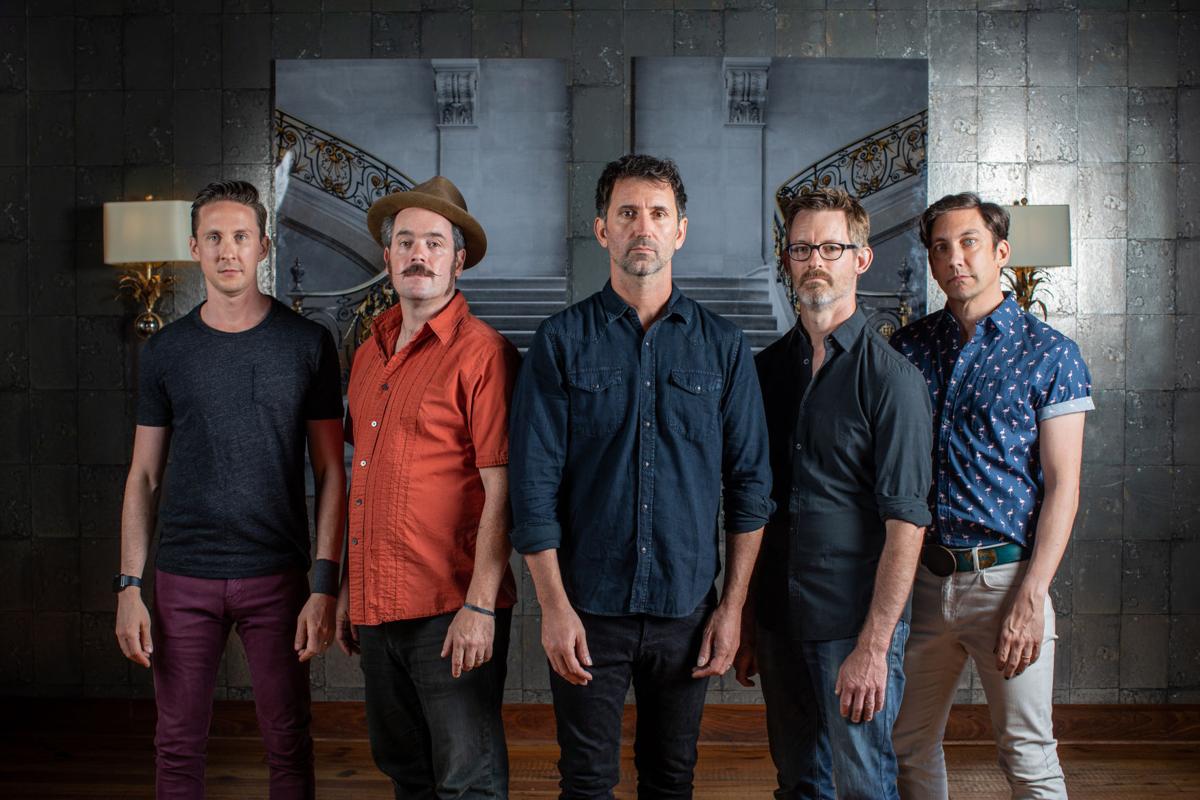 Charleston artist Tyler Boone raised money for a new album through PledgeMusic, a crowdfunding website for bands. The website has since shut down. File/Susan Clayton/Provided

A popular crowdfunding website for musicians that launched a decade ago is headed for bankruptcy, leaving thousands of artists still waiting for money they may never get.

When Charleston artist Tyler Boone didn't receive his money after a full month last year, he took the matter into his own hands. He emailed PledgeMusic's co-founder in June and was promised payment in two or three business days. He finally received the money more than a month after first reaching out.

"It was a huge headache," Boone said. "I was lucky, since I only raised a little over $2,000. A lot of other bands got totally screwed."

Billboard reported in January that some artists were missing up to $100,000. Contributions to PledgeMusic were then suspended in February. On May 8, co-founder Benji Rogers released a letter explaining artist funds raised on the platform would be used to pay off the company's creditors.

In that letter, he continued by telling artists that he would let them know how they might register as creditors in order to receive the money they're owed. He offered no guarantee that this was a viable solution.

Charleston bankruptcy lawyer Richard A. Steadman Jr. said that the artists involved might have a claim as creditors and could get paid back if the company files for bankruptcy.

He said the artists would have to file a claim and, based on how much money is liquidated and collected from PledgeMusic, they would receive some share of that. But they might not get paid in full, he said, and it could take a number of months before they receive their money.

"There will be a claims period and only at that point would they be able to disperse any money," Steadman said.

In total, PledgeMusic claims to have distributed $100 million to artists across 50,000 projects. Among artists who used it were U2, Frank Turner and Sara Bareilles.

Boone raised $2,200 through PledgeMusic to create his latest EP by offering personalized packages to fans once the money had been collected. He received 46 pre-orders that ranged from a Polaroid picture package to a personalized mixtape to a signed guitar.

"The reason a lot of bands liked (the website) was it seemed more like a pre-order instead of a 'we’re broke, we need money' type of deal," Boone said.

Boone said that PledgeMusic would send a small percentage of the money raised up front, presumably to pay for shipping costs. Then, once the goal was reached, the artist was guaranteed the full amount.

But when he met his goal, Boone didn't receive the money. He was left in the lurch when it came to fulfilling those orders.

"It was shady," Boone said. "From my understanding, Pledge was paying themselves and paying Band A with Band B’s money, but then they caught themselves because they had spent all the money."

Another popular Charleston band, Jump, Little Children, used PledgeMusic to fund their recent reunion album "Sparrow," the indie rock group's first release in over a decade. It is unclear whether the band actually received the money raised, though they released the album and went on tour.

According to Jump, Little Children's PledgeMusic account, which has been marked as "closed," the band had 1,710 pledgers and raised 111 percent of their goal.

Boone said he believed Jump, Little Children raised about $40,000 through the website.

As of March 7, Jump, Little Children opened a new crowdfunding account on Patreon, a website that also allows fans to directly support artists and receive unique, personal gifts for their monetary donations.

The back patio at The Royal American serves as a hangout for those looking to sip a signature rum punch, smoke an American Spirit between music sets or play a round of cornhole. Last Friday night, however, it served as a gathering spot for musicians protesting Spotify's business model.