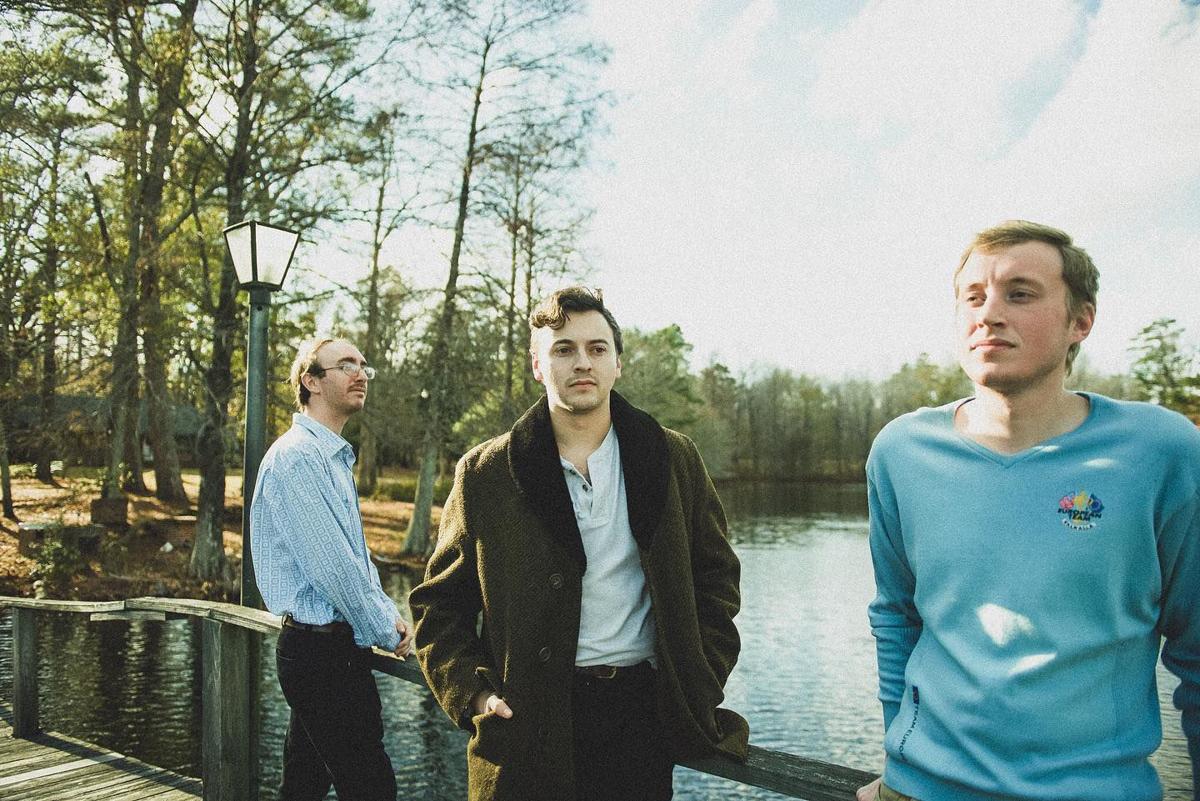 Daddy’s Beemer is coming out with a new album called "Denmark," named after the rural South Carolina town they recorded it in. Mia Naome/Provided 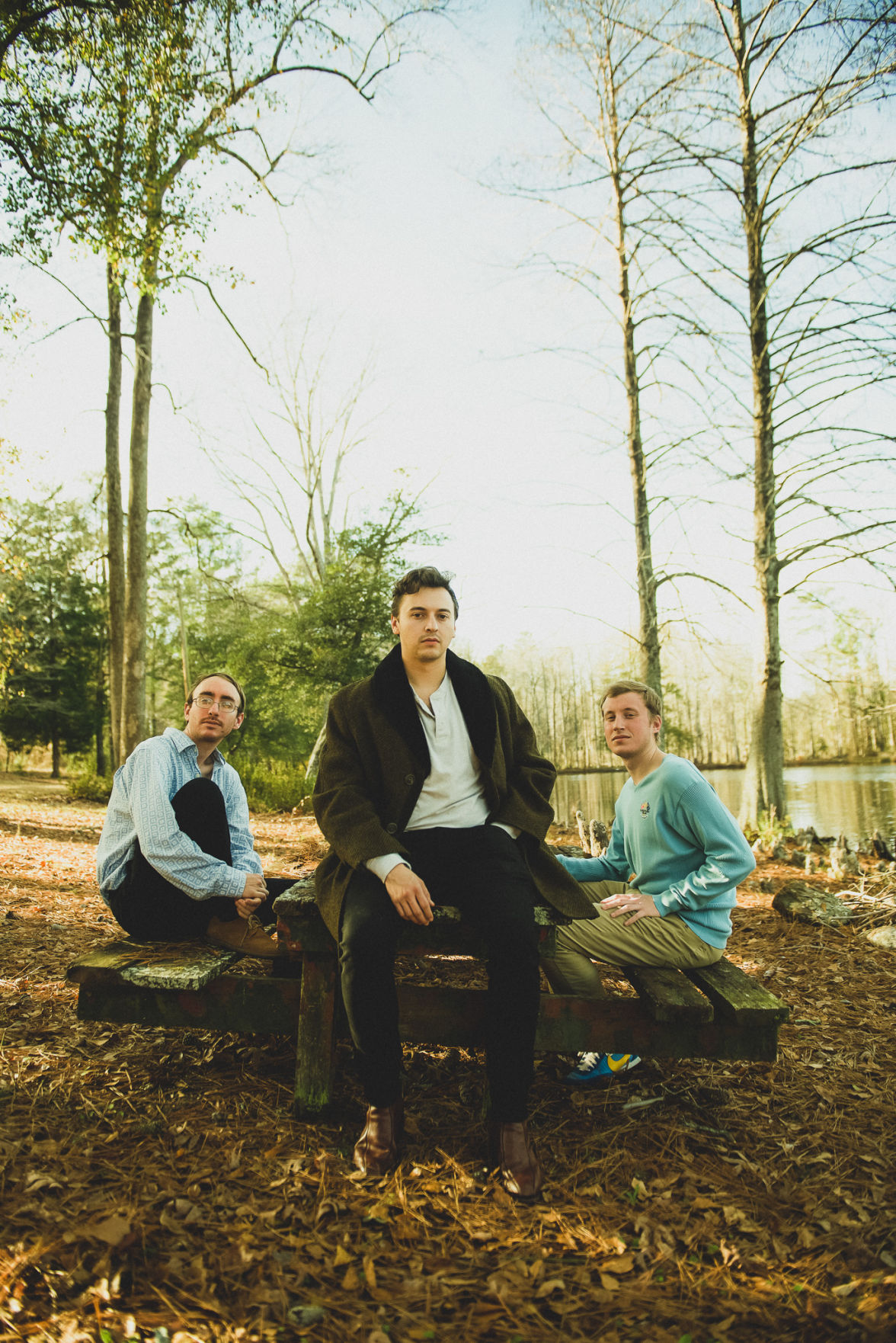 Daddy's Beemer is a former Clemson band that is now based in Charleston. Mia Naome/Provided 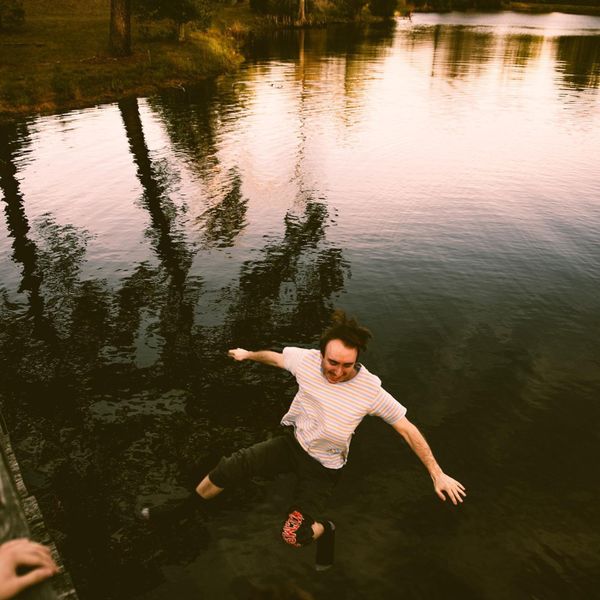 "Dancer" is out on Valentine's Day. This is the single art. Mia Naome/Provided

Downtown Charleston recently has inspired former Clemson-based band Daddy's Beemer, but it was a secluded cabin in Denmark that proved to be the perfect place to bring that inspiration to fruition.

Bassist Wesley Heaton's family owns a cabin on Lake Margaret near the small South Carolina town of Denmark, situated near the even smaller towns of Norway and Finland.

The band members — who produce a particularly catchy brand of sun-soaked slack rock — spent long weekends in the wilderness over the summer, playing, writing and recording demos.

"The first time we went there, we just ate a bunch of watermelon and floated down the river," lead singer and guitarist Brady Sklar recalls.

The band would stop at the local Piggly Wiggly en route to the cabin to gather groceries for making home-cooked dinners. Sklar says they drank coffee all day and wine at night.

"That's when we started to get a little more experimental," he says of the transition from over-caffeinated to delightfully tipsy.

There were almost no distractions, except the beckoning river and sunshine. But the guitar strings and drum kit usually won that argument.

"Dancer," the first single from the band's upcoming album "Denmark," is out today.

The Daddy's Beemer album is named after the rural town of around 3,000 inhabitants that Heaton has frequented his whole life. It's where his family vacations, where Daddy's Beemer recorded the new album and where contaminated drinking water has concerned residents. Heaton's cabin has its own well, but not everyone in the community is so lucky.

The name of the album sums up the band's attachments to, and concern for, this small town, so full of happy nostalgia and uncertainty — a dichotomy that mirrors the recent state of the band.

Lyrics for "Denmark" were inspired by life changes experienced by the bandmates, who started to garner popularity during their fall semester at Clemson in 2016, before they moved to Charlotte after graduation and, ultimately, ended up in a place that felt more like home — Charleston.

There's been a lot of change.

In Clemson, Daddy's Beemer was a member of the "Pablo Generation," a group of popular musicians who wrote songs and threw concerts while attending school together. The band soon started an Instagram page featuring photos of their fans posing next to BMWs — "Beemers." They released a self-titled EP in 2017 which included the faded, fizzly and lovelorn tune "TV Lied to Me" and a catchy tribute to a deceased parrot called "Pentheselia." EP "Pucker" followed in 2018.

The move to Charlotte, meant to advance their music career, left the band members sucked dry of creativity. Six people were living in one townhome, and it was cramped and chaotic. The energy was off, says Sklar.

"We were figuring out who we are, who we wanted to be around," Heaton suggests.

The move to Charleston early last year was refreshing. A clearer vision formed. But the members still are finding themselves; the band still is finding its stride.

"Denmark" gets them closer.

Daddy's Beemer is playing on March 21 at St. Pat's in Five Points in Columbia. A few other shows are on the docket, including one on Feb. 29 at the Music Farm with Tennis Courts and Sylloett. "Denmark" officially drops March 27.