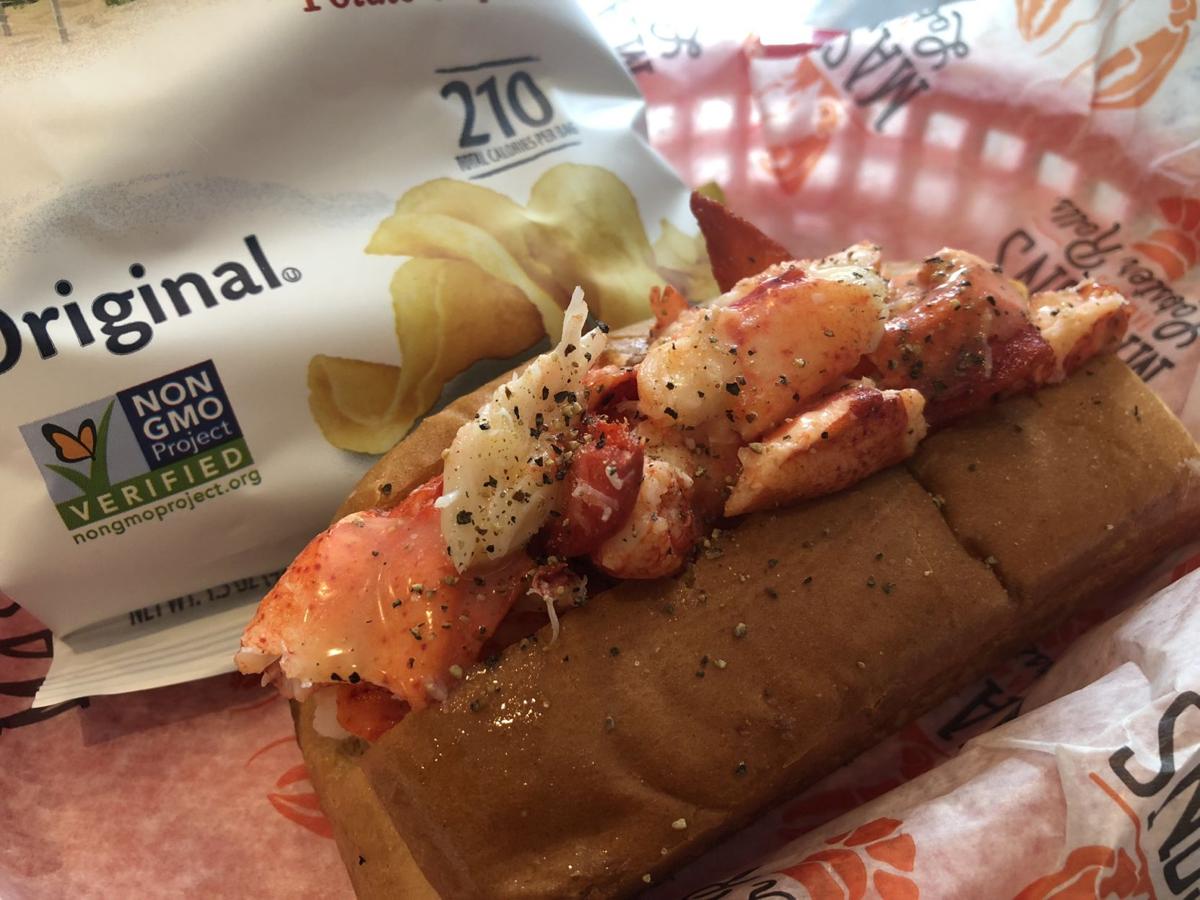 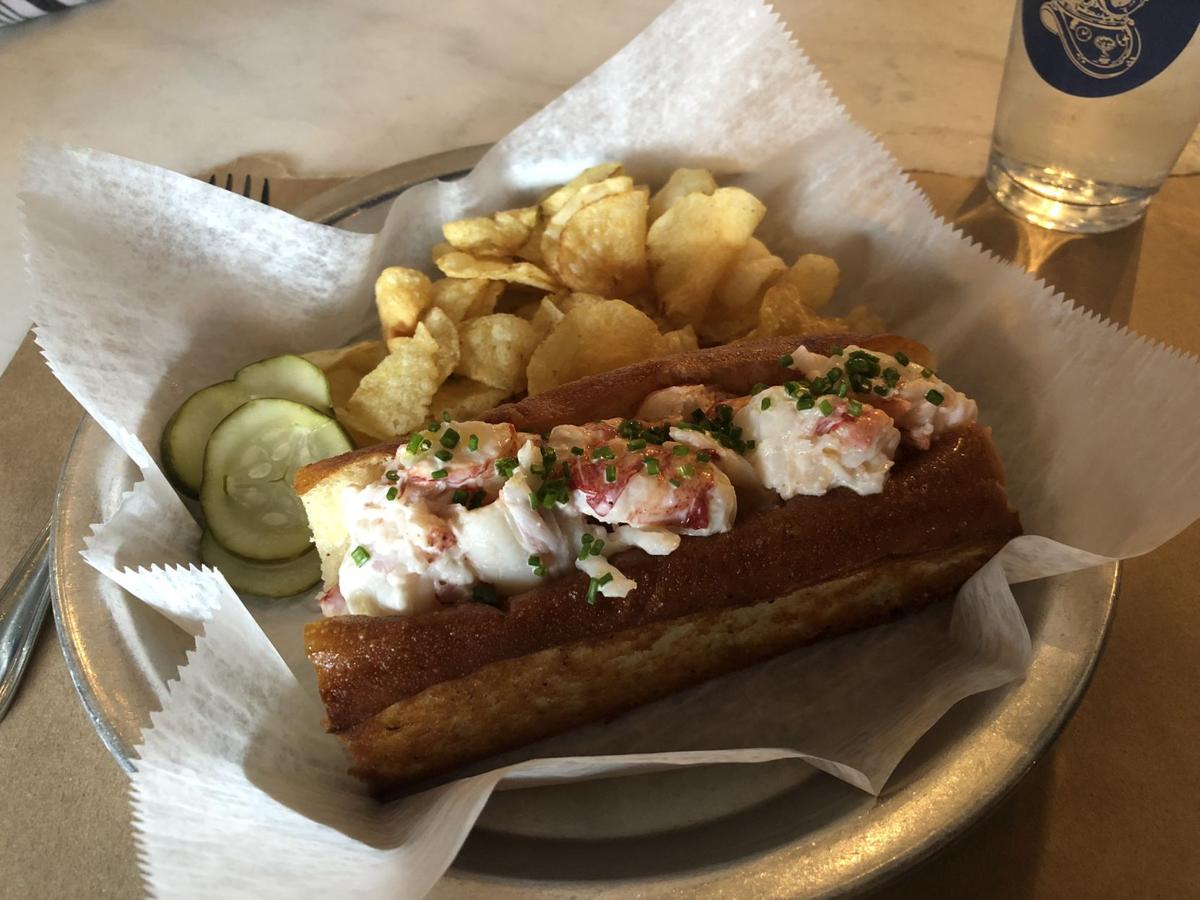 Every new restaurant brings something different to the Charleston-area dining scene, but it’s the rare venue that doesn’t have some sort of local precedent. To celebrate the newcomers and honor the stalwarts, we’ll look at a few of them side-by-side in this column over the coming weeks. The setup isn’t competitive: While you may prefer one place over another, the idea here is to showcase the many options available to eaters and drinkers here.

The “167” in downtown Charleston’s most vaunted daytime seafood destination refers to the address of a raw bar in Nantucket launched by owner Jesse Sandole’s family back in 1978. But 167 also is not too far off from the number of minutes a host might quote at the restaurant’s peak times.

Part of what’s made the snug seafood den so exceedingly popular is the lobster roll that betrays the restaurant’s New England provenance. 167 Raw calls the sandwich “world famous,” a title that’s the sum total of multiple appearances on “best lobster roll in the country” lists. Skeptics call it expensive.

But the roll is as luxurious as its price (currently $27, unless the market’s commanding more). The chunks of sweet meat, all reassuringly variegated in shape and size, are glanced with sheer aioli and delicately positioned in a butter-warm toasted bun. The lobster’s scattered with chives, which at first seems like a sop to the cameras forever trained on the roll, but upon tasting, the herb registers as an affirmation of freshness. If you’ve got the money, and you’ve got the time, this experience is probably worth the investment of both. 289 East Bay St., 843-579-4997, 167raw.com/charleston. 11 a.m.-10 p.m., Monday-Saturday.

After opening the first Mason’s in 2014, owner Dan Beck trademarked the phrase “You can’t fake genuine.” But it’s written out on the growing company’s website with the latter two words twice the size of the rest of the sentence, so it looks like what Mason’s is selling is “fake genuine,” which is a fair descriptor of a $15.95 lobster sandwich.

In order to replicate the Maine rolls that so impressed him, Beck arranged to have lobster caught, processed and packaged in Portland, Maine, and then driven to a distributor in Boston, which handled delivery to Mason’s first location in Annapolis, Md. “People think we fly lobsters on a plane,” Beck said in a 2016 interview with the Capitol Gazette.

Would that be so bad? The lobster in the classic roll at Mason’s, which has set up an attractive spic-and-span shop across from the Charleston Market, is indubitably briny. But it also tastes like it’s been subjected to less-than-sensitive treatment on its way to a red plastic basket. Still, the bigger problem is the bigness of the bun: The ratio of bread to shellfish is a sad reminder of the sandwich’s bargain price. Then again, you won’t leave hungry. 36 N. Market St., 843-974-5013, masonslobster.com/locations/Charleston-sc. 11 a.m.-9 p.m., Daily.

Lobster rolls get all the love, but hot summer days call for array of shellfish sandwiches

For many of us, our first seafood sandwich was the classic tuna fish.