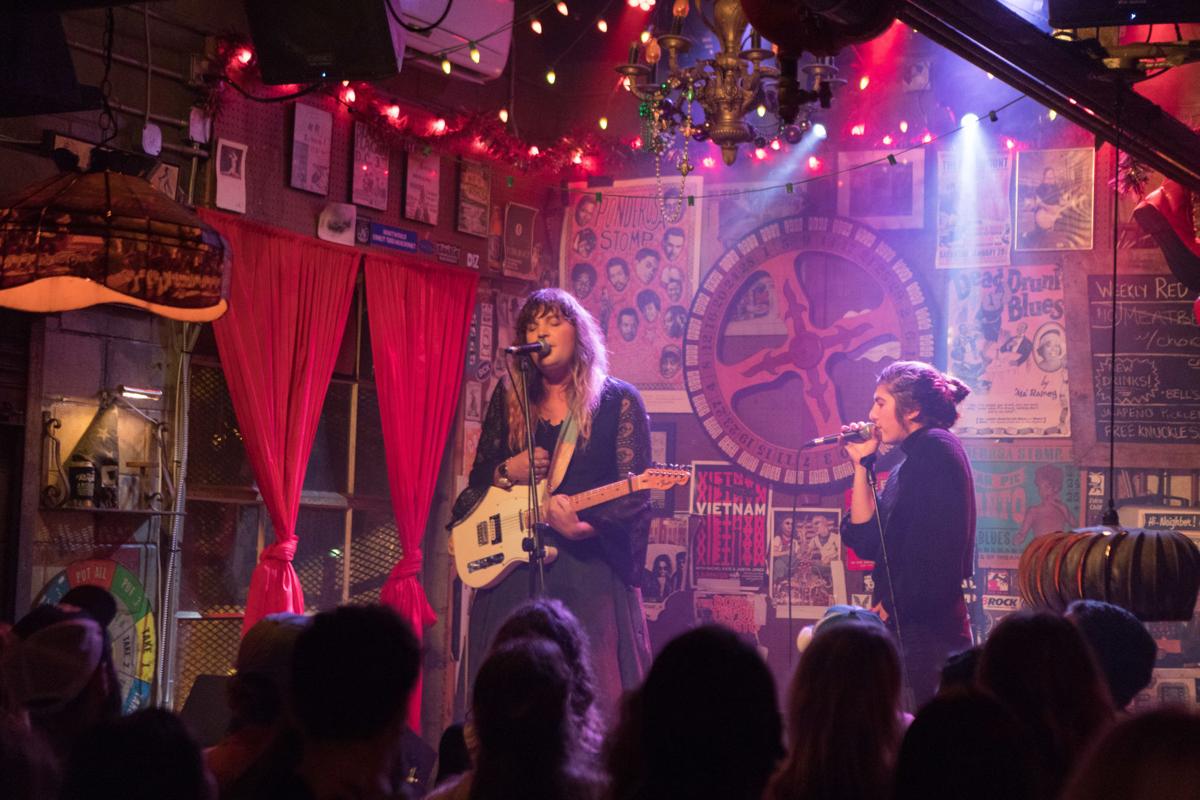 The Royal American has announced its first live show back since last March. File/Jess Marie Spence/Special to The Post and Courier​ 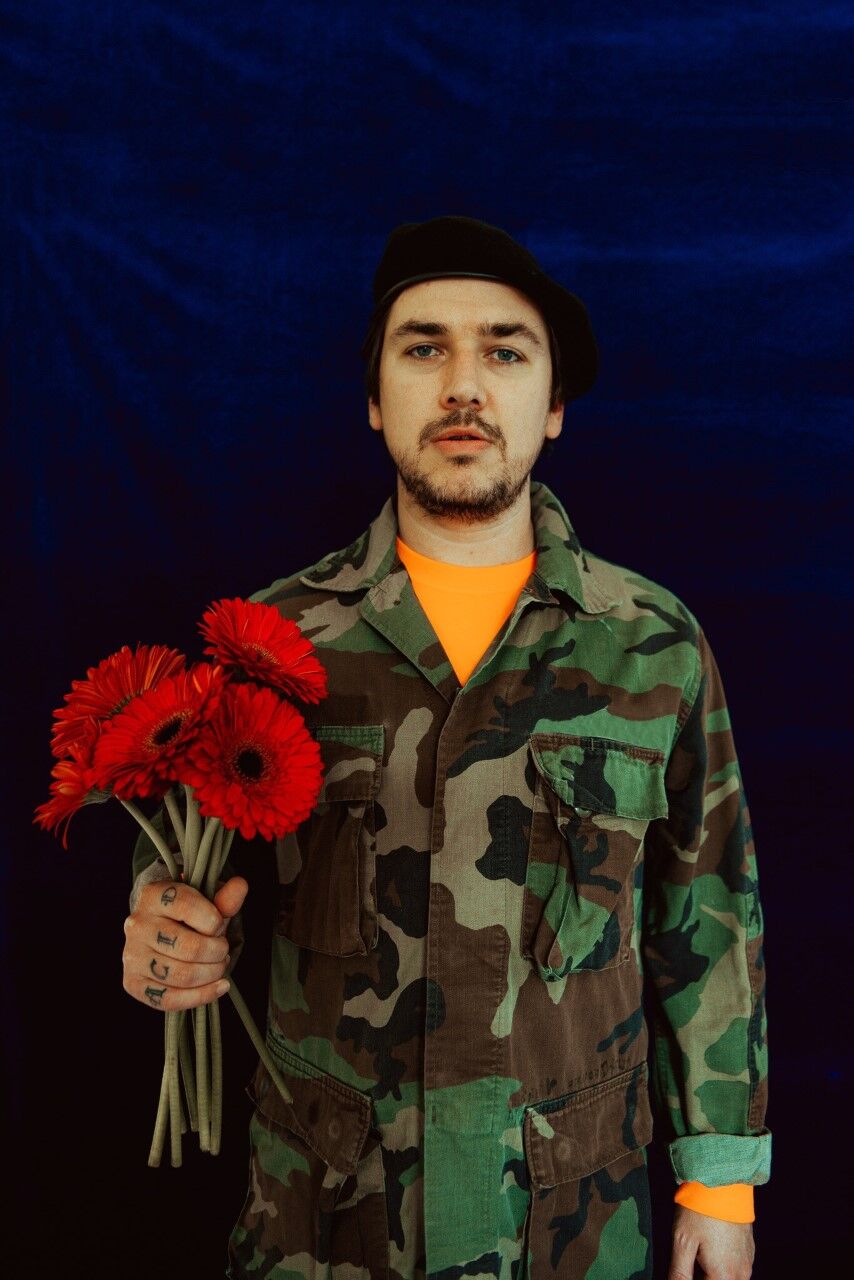 Justin Osborne of Susto will play an acoustic set at The Royal American. File/Mia Naome Al-Taher/Provided

The last show at The Royal American before COVID-19 shuttered the Morrison Drive music venue was March 13, 2020.

John Bias, Orange Doors and Super City played to a typical crowd of late-night rum punch sippers on the small but much-used stage to the left of the bar. Bartenders swung the dangling orange lights above the bar to signal clapping, dancers spun around and spilled out onto the front patio. All was as it should be.

Are concerts back? A status update on 16 Charleston music venues

Days later, the city of Charleston ordered businesses to close as the pandemic swept across South Carolina.

Though the neighborhood bar and restaurant has been serving up food and drinks to a limited capacity crowd for much of the COVID-19 era, a year and two months later, The Royal American is finally ready to put on shows once again.

The first will be May 14 and feature a performance by indie rock bands Daddy's Beemer, Nordista Freeze and Reverend Bro Diddley and The Hips. Tickets will be $10 at the door, and the show starts at 9 p.m.

Justin Osborne of Susto, along with Rose Hotel and Jordan Igoe, will then return to the venue's stage on June 10. Tickets go on sale online at 10 a.m. May 4.

This will be the tour kickoff for Osborne's solo acoustic set, and advance $30 tickets will be on sale online at https://bit.ly/337DoVr, unlike past Royal shows that have only allowed paying cash at the door.

Co-owner John Kenney said he was waiting until people had the chance to get vaccinated before booking live shows again.

As of April 28, more than 1.2 million South Carolinians had completed their COVID-19 vaccinations, or more than 30 percent of adults.

Kenney said he has received his second dose.

"We haven't exceeded more than 50 percent occupancy since the pandemic started, even though at this point most of the regulations have been lifted," Kenney said. "We are going to ease back into a few shows over the next couple of months, slowly and safely."

The Charleston Pour House has put on seated deck shows since last May but just recently opened its interior doors for late-night performances to a limited capacity.

The Tin Roof has hosted occasional shows on the patio and inside since last summer, requiring concertgoers to wear masks.

The Charleston Music Hall pivoted to an outdoor concert series to host larger, spaced-out crowds. The Hall has also opened its doors to a limited capacity, socially distanced audience.

This will be Royal's first foray whatsoever into live music, other than a livestream fundraiser event, since March 2020.

The first show announcements come after Gov. Henry McMaster said it was time for things to "start getting back to normal," calling for an end to government-mandated mask wearing and other COVID-19 restrictions across the state.

That didn't factor into Royal's decision to reopen its doors for live music.

There will be a limited capacity, temperature checks and masks required for entry at the upcoming shows.