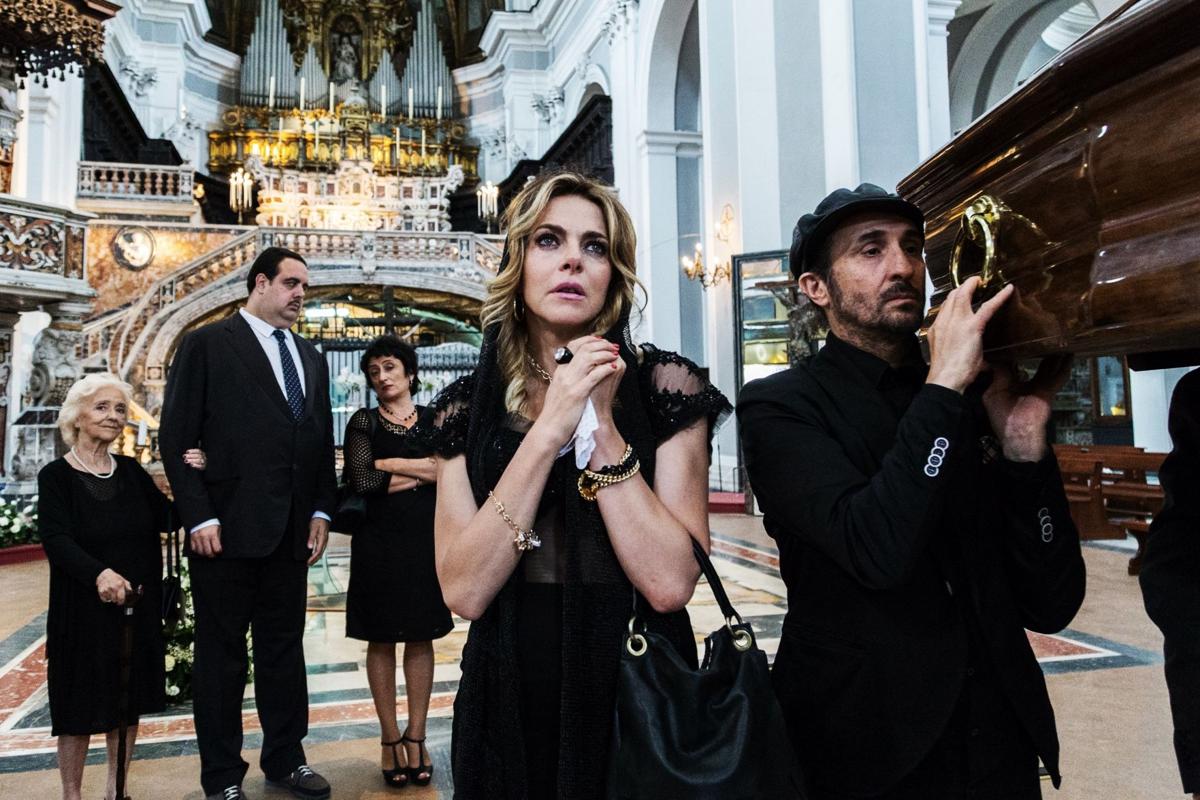 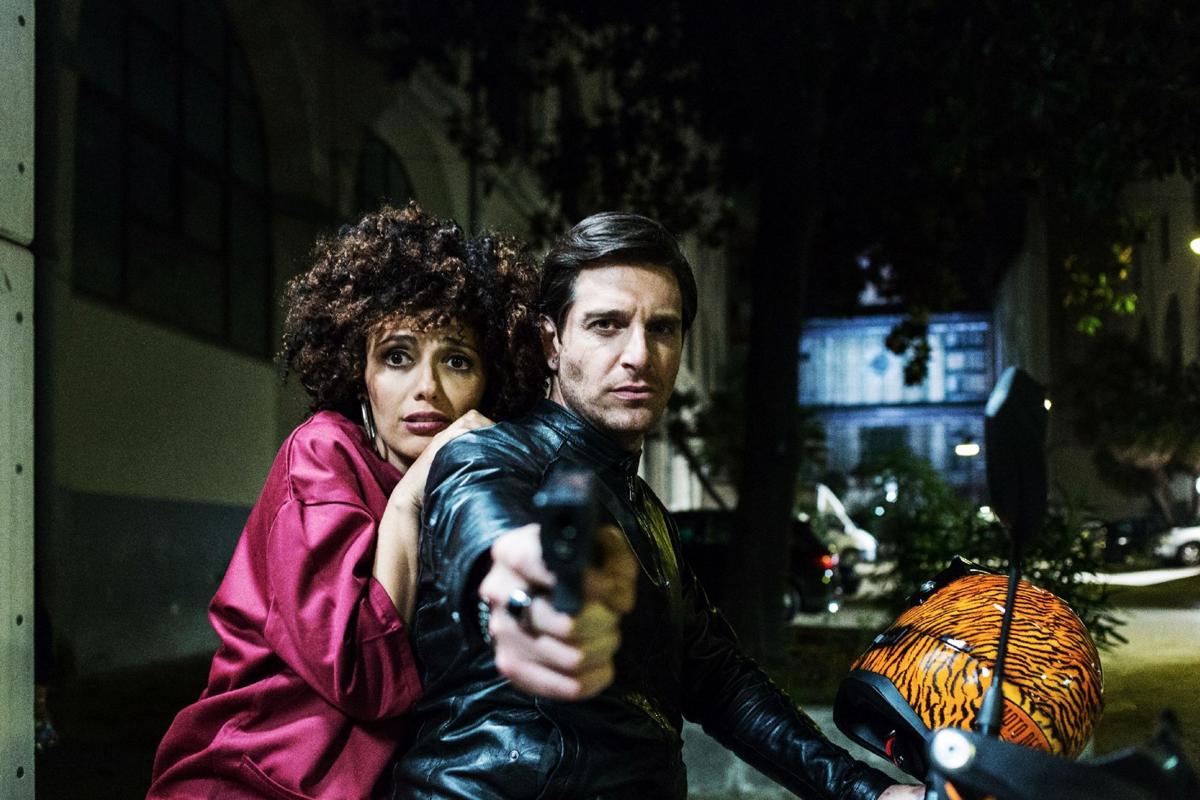 A scene from the movie "Amore e malavita" by the Manetti Bros. It screens at 7:30 p.m. Sunday, Oct. 28, at the Sottile Theatre. 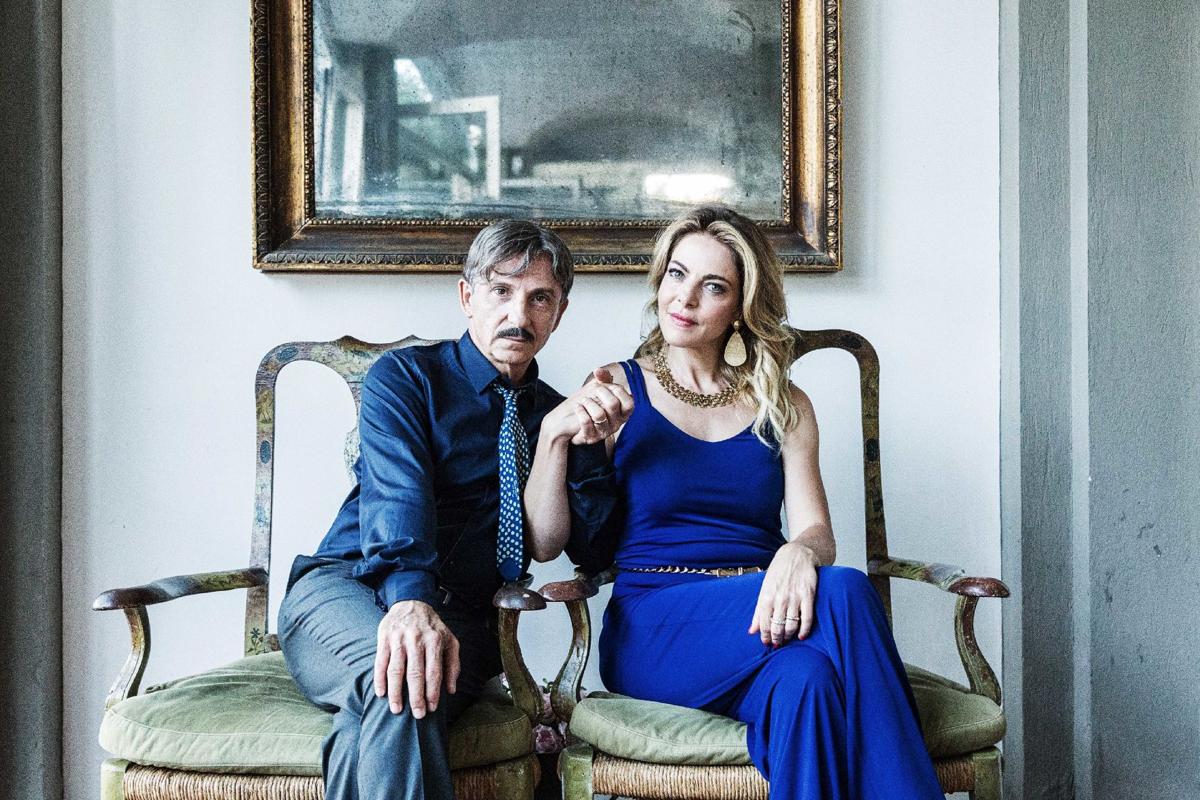 A scene from the movie "Amore e malavita" by the Manetti Bros. 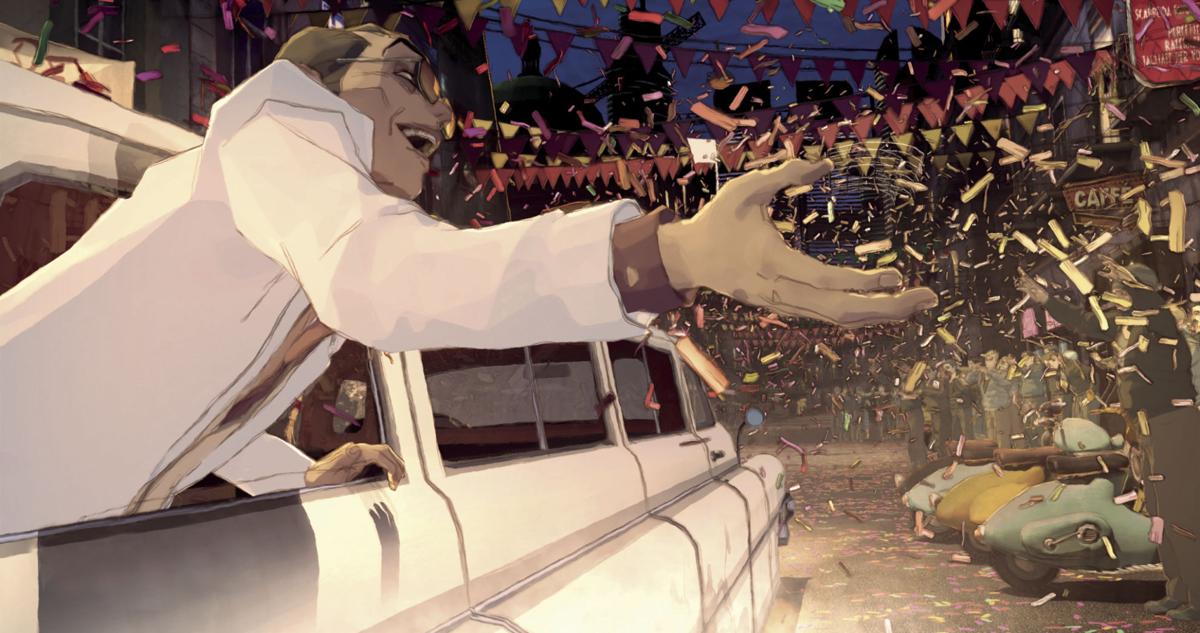 "La Gatta Cenerentola" is an acclaimed animated film that will be screened at 7:30 p.m. Friday, Oct. 26, at the Sottile Theatre. 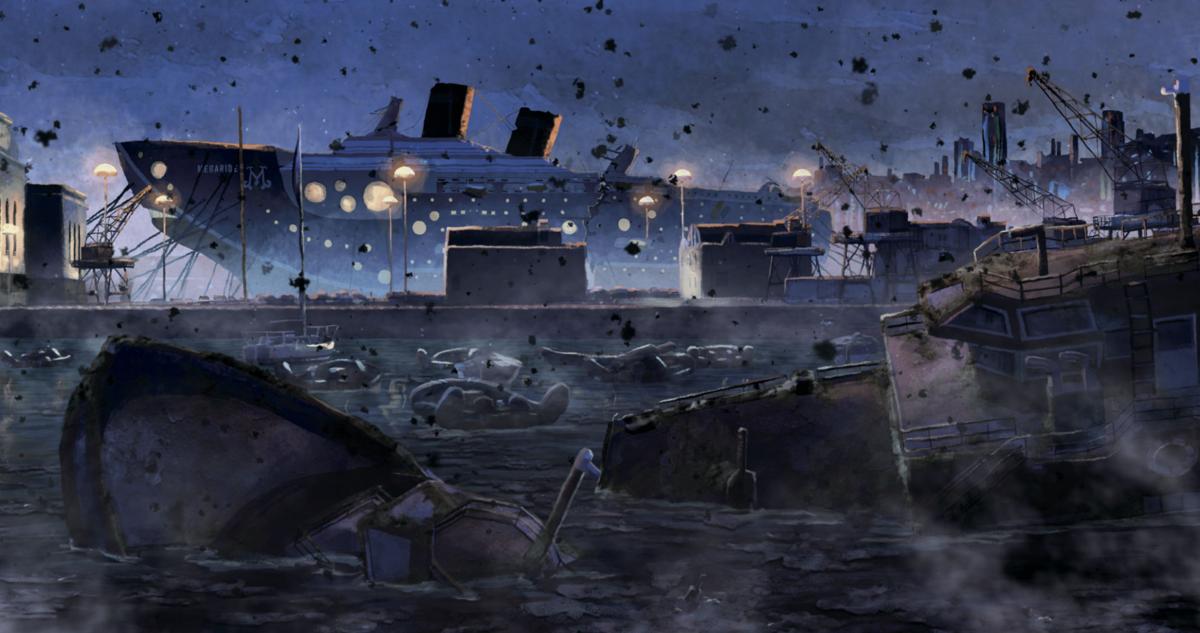 A scene from "La Gatta Cenerentola," a recent animated feature that recounts a Neapolitan tale.

A scene from the movie "Amore e malavita" by the Manetti Bros. It screens at 7:30 p.m. Sunday, Oct. 28, at the Sottile Theatre.

A scene from the movie "Amore e malavita" by the Manetti Bros.

"La Gatta Cenerentola" is an acclaimed animated film that will be screened at 7:30 p.m. Friday, Oct. 26, at the Sottile Theatre.

A scene from "La Gatta Cenerentola," a recent animated feature that recounts a Neapolitan tale.

This year it focuses on a particular city in Italy known as a creative center in a country known for its artistic and cultural legacy. Four of the 13 films to be screened at the festival tell stories of Naples.

"Naples is arguably the cultural epicenter of Italy, the place that has spawned great music, theater and painting over the centuries," says Nuovo Cinema Italiano Film Festival founder and artistic director Giovanna De Luca. "Today it is an unofficial capital of Italian cinema. Several important directors either are from Naples or have set their films there, and this year's festival will highlight their work."

Among the Neapolitan movies on tap is an unusual animated film. "La Gatta Cenerentola" ("Cinderella the Cat") is a critically acclaimed feature that tells the story of a modern-day Cinderella living in Naples. It's known for its music score, which the festival will highlight thanks to the presence of Neapolitan singer-songwriter, and the movie's co-director, Dario Sansone, who contributed to the score. Sansone will perform original songs, joining forces with local musicians JT Rollerson, Greg Loney and LaVonta Green at the film screening on Friday, Oct. 26.

Other special guests in attendance include actress Sabrina Impacciatore, who stars in comedy "A Casa Tutti Bene" ("There Is No Place Like Home") and Giacomo Durzi, director of the documentary "Ferrante Fever" about the buzz surrounding a four-volume Italian novel that traces the unusual relationship between two girls growing up in Naples after World War II.

Roberto D'Avascio, the president of Arci Movie Napoli, an Italian organization that presents films, manages special projects and runs an education program, and which has entered a partnership with Nuovo Cinema Italiano Film Festival, also will be in Charleston for the special occasion.

"Today, we are forging relationships with counterparts in Italy in an effort to expand the festival's reach and influence," De Luca says.

The festival's advisory board president Eugene Massamillo emphasizes how much the annual event means to its host institution, the College of Charleston, and everyone involved. It promotes the college and its programming, encouraging an interdisciplinary approach that benefits students and faculty from different departments, he said. It also means a lot to those with Italian heritage, or an interest in Italian culture, who live in the South.

While many who are aware of Charleston's fine arts scene focus on Spoleto Festival USA as the Holy City's Italian link, the Nuovo Cinema Italiano Film Festival offers a greater insight into Italian culture, Massamillo says.

"Spoleto runs in conjunction with an Italian festival (in Spoleto, Italy)," says Massamillo, though the two festivals are no longer official collaborators. "But it doesn't have a real Italian flair to it. This (the film festival) is really dedicated to Italian culture and movies and a way of life. We've always tried to inject some type of culture that isn't normally presented in Charleston. It's not just the Olive Garden and Domino's."

All the films featured are in Italian with English subtitles.

"These are films you're not going to see on pay-per-view," Massamillo says. "It gives Charlestonians a chance to see real culture of another country that you don’t normally see in the cinema over here."

For a description of all the films featured at this year’s Nuovo Cinema Italiano Film Festival, and a chance to view movie trailers and read about the special guests, visit nuovocinemaitaliano.com. Tickets are $10 and available online and at the box office before each screening. Opening night on Thursday, Oct. 25 features a red carpet and a reception for members.