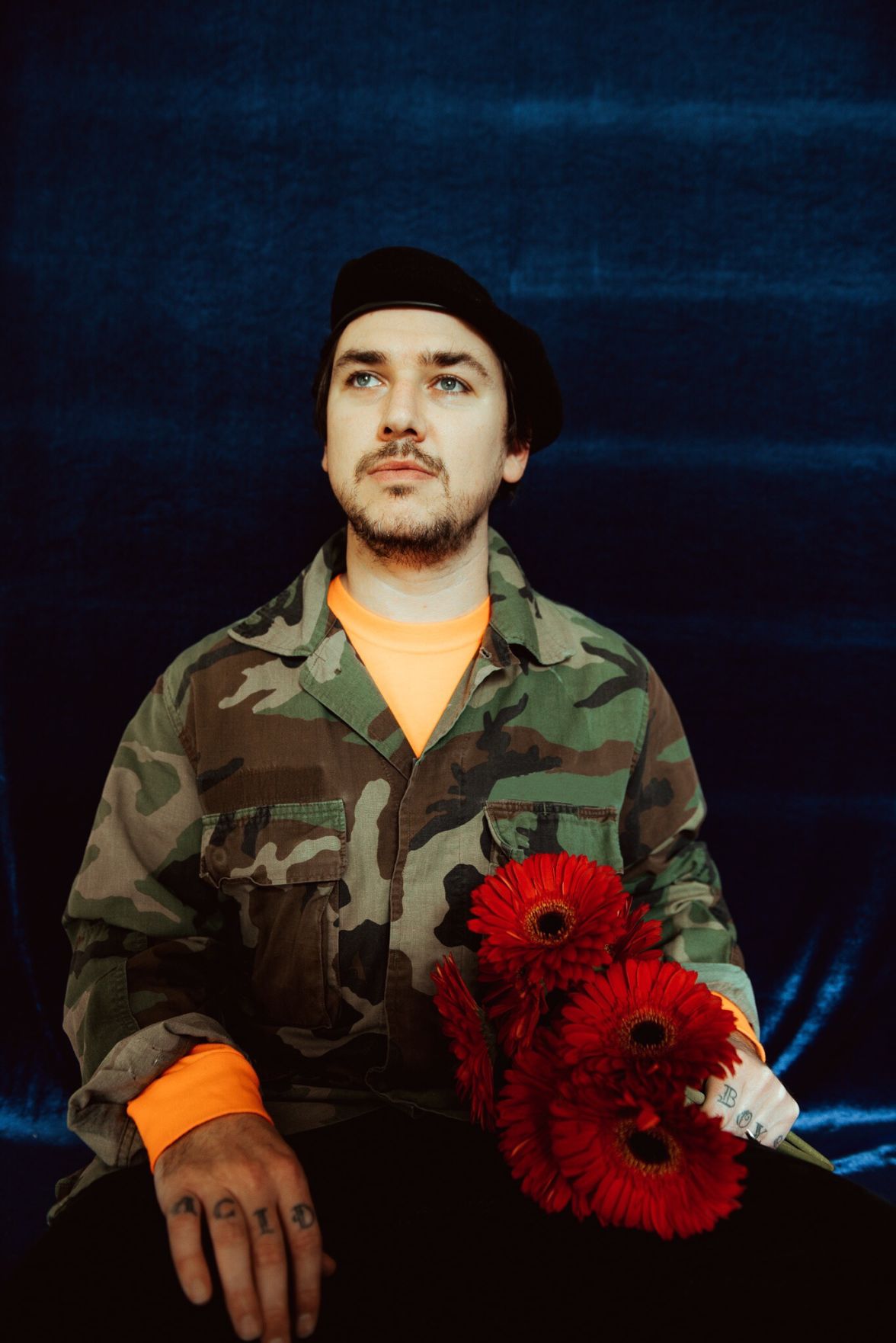 Justin Osborne is recording an acoustic solo album at The Royal American in February. Provided/Mia Naome 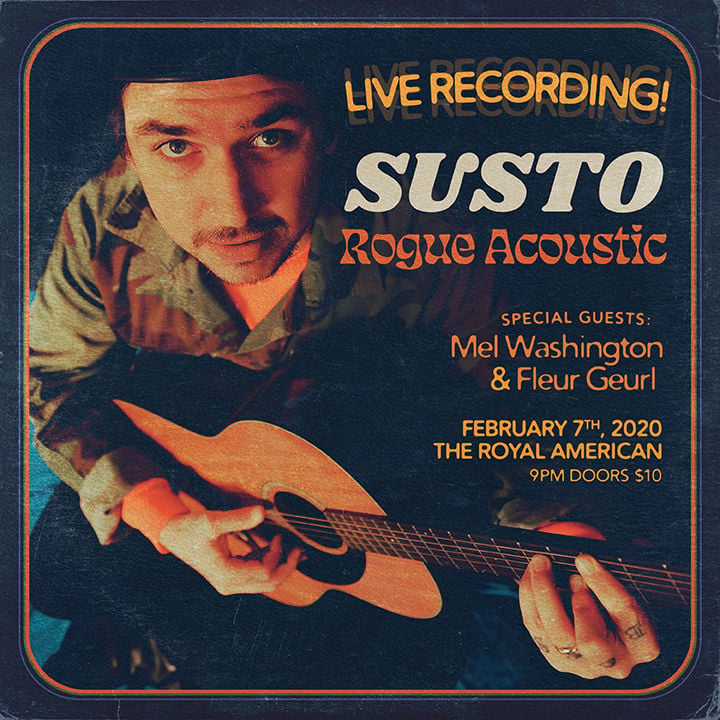 There's a local band called Susto, and if you haven't heard of it, maybe it's time to check out South Carolina's current music success story.

The band that wavers between alt-country, Americana-folk and psychedelic rock has one constant: the mellow but emotive voice and picture-painting lyrics of front man Justin Osborne.

Osborne will record a solo acoustic album live at The Royal American, 970 Morrison Drive. The project is being called "Rogue Acoustic," and the live recording will take place at 9 p.m. Feb. 7.

This solo disc follows full-band predecessors "Susto," "& I'm Fine Today" and "Ever Since I Lost My Mind."

Osborne got the idea for this live album after performing a late-night solo set by a campfire at a music festival. He says it was one of his most challenging but enjoyable performances.

The perfect place to recreate the campfire ambiance and provide a sense of comfort is his former place of employment and a venue that holds special meaning to him, The Royal American.

"I love the crowd and I love the energy there," he says. "I’ve been on that stage many times. If I’m going to attempt to pull off something like this, it felt best to at least give myself home-stage advantage."

The event's title, "Rogue Acoustic," is a nod to Osborne's months living in Havana. While there, he experienced a Cuban songwriting tradition called "Trova" that features solo acoustic music.

"To me, (Trova) was profoundly honest and poetic," Osborne says.

He is looking forward to joining that tradition and getting back to his solo roots.

"When I started touring as Susto, it was primarily as a solo artist, just me and my guitar," Osborne says. "There was something about the connection I felt with the audience during these shows; it’s different when it’s just you and them. A dialogue starts to develop, and the whole experience takes on the feeling of a good, extensive conversation. To me that’s always been a very special sort of performance.”

Susto resumes full-band touring Feb. 19 with a show in Indianapolis.