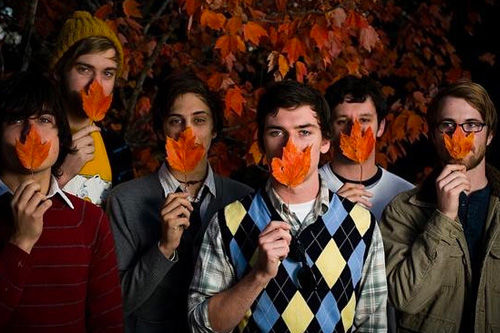 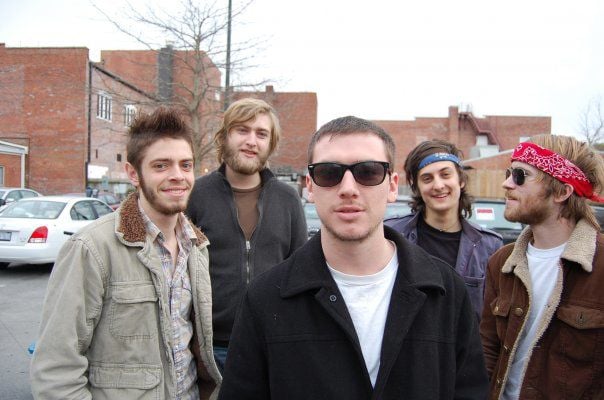 Song of the Week: "About Rain" by Susto's predecessor, Sequoyah Prep School

From 2003 to 2013, he was writing, recording and touring with Sequoyah Prep School, singing love-struck ballads like "About Rain," "Magnolia" and "Hey Amanda." Now, the band that brings a wave of nostalgia to pre-Susto followers will reunite for two nights in a row at the Charleston Pour House.

Osborne says Sequoyah Prep School has had a few reunions in the past since officially splitting in 2013, but never one in Charleston, which he now calls his home.

"Even as a songwriter, it’s nice to go back to songs I wrote 10 to 15 years ago and just reflect on how I felt then and how I was already using songwriting as a means of interpreting my feelings and the world around me," Osborne shares.

Sequoyah Prep School was a high school project, named in history class after learning about the inventor of the Cherokee alphabet, Sequoyah.

"In hindsight it’s ironic, because my time with Sequoyah Prep School does feel like a sort of prep school for what would come later on in my career," Osborne says. "I learned a lot about not only playing music and writing songs but also the mechanics of being in a band and touring."

Osborne says the band will be playing 20 or so songs from Sequoyah Prep School's four-album catalog, with a few throwback stories thrown in to bring back some memories.

Charleston folk duo Admiral Radio will open for the band on Dec. 28, while Osborne's brother's band Ravenel will open on Dec. 29.

"I think that for people who aren’t familiar with the band, but know Susto, it could be an interesting look into the early days of my writing," Osborne offers. "Maybe even a little bit embarrassing for me, but after all I am a confessionalist."