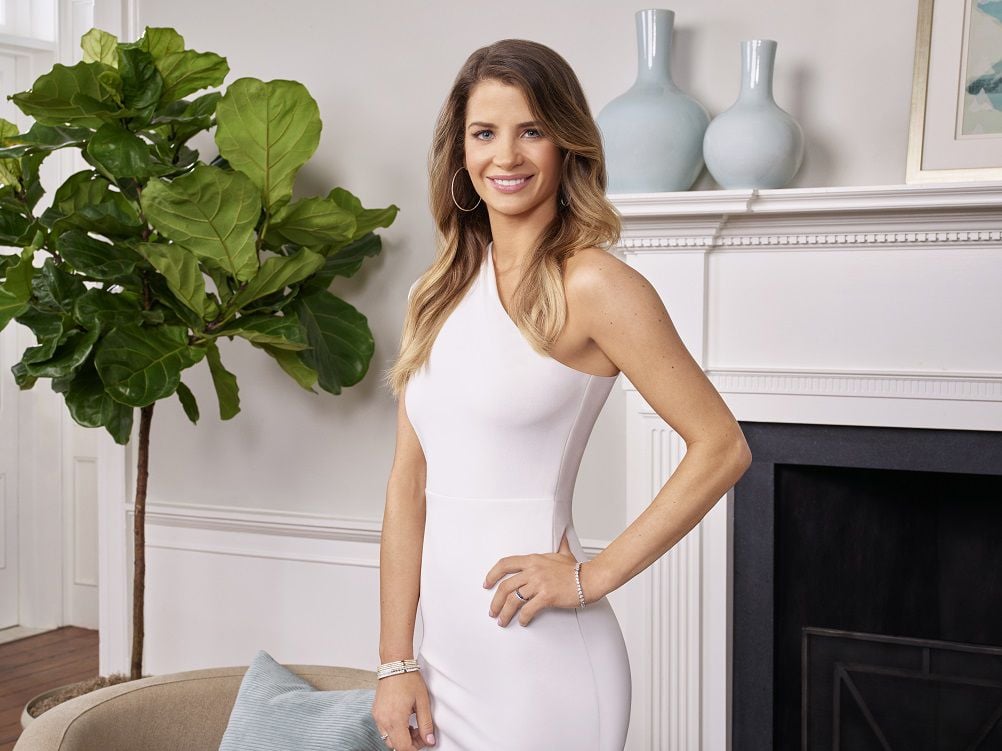 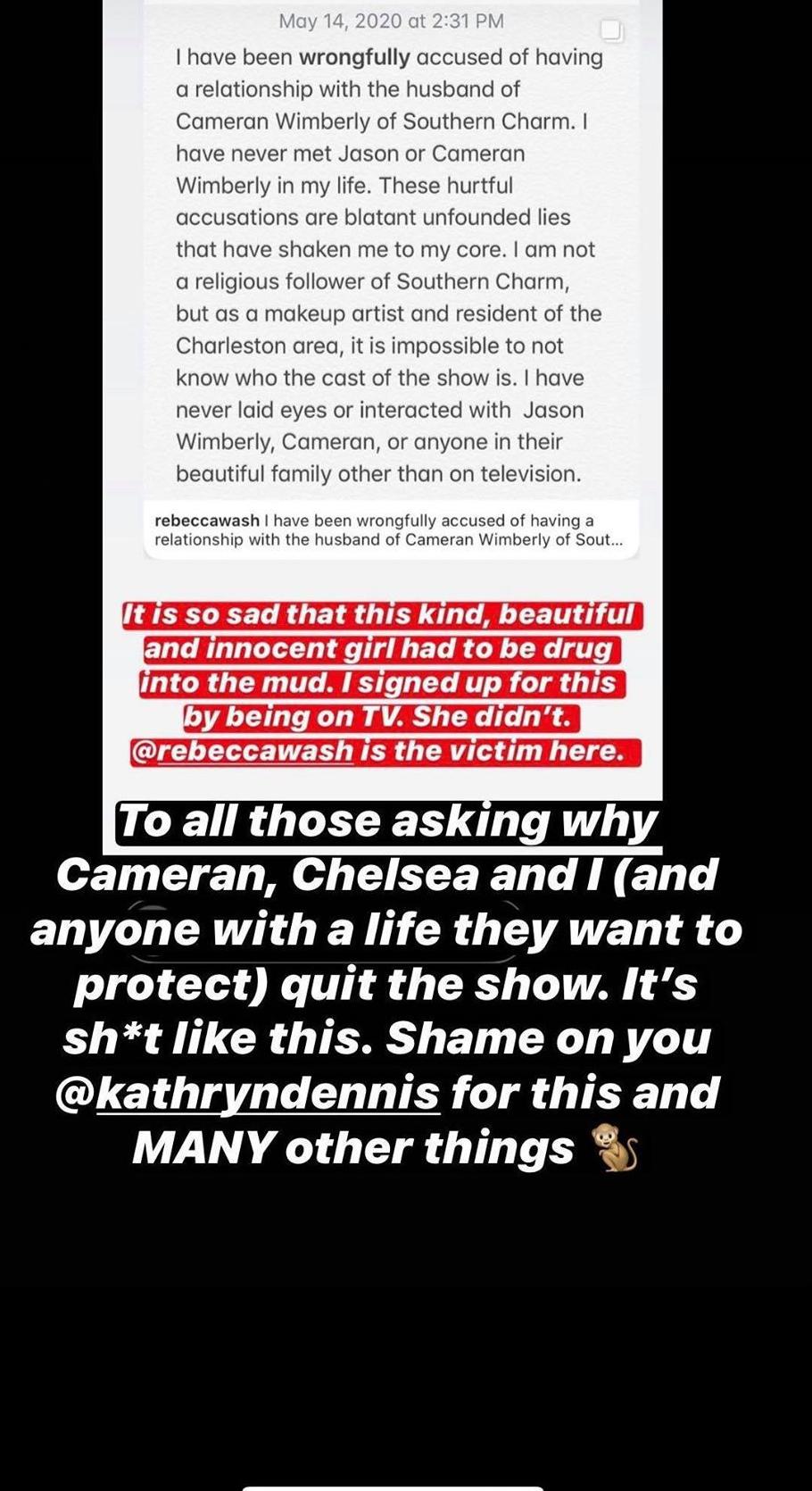 Naomie Olindo posted to her Instagram story that she, Chelsea Meissner and Cameran Eubanks were leaving "Southern Charm."

After "Southern Charm" cast member Kathryn Dennis apologized for sending a Charleston black activist a monkey emoji among other heated texts earlier this week, three of the show's staple stars announced they were calling it quits with the Bravo reality TV program.

The first was original cast member Cameran Eubanks, who confirmed on Tuesday in an Instagram post that she would not be back for the show's seventh season. On Friday, Naomie Olindo posted on her Instagram story that she and Chelsea Meissner were leaving the show, too.

"To all those asking why Cameran, Chelsea and I (and anyone with a life they want to protect), quit the show, it's s--- like this," Olindo wrote in the post, which was preceded by a post from a friend who had been accused of having an affair with Eubanks' husband.

Olindo was backing the friend, who claimed she had been wrongfully accused.

"Shame on you Kathryn Dennis for this and many other things," Olindo wrote in the next line, which included a monkey emoji, an apparent reference to Dennis' earlier behavior.

Olindo was introduced to the show in Season 3 when she began dating cast member Craig Conover. She became an official cast member herself in Season 6. Meissner also joined in Season 3 and then was cast for Seasons 5 and 6.

Mount Pleasant boutique Gwynn's released a statement this week on social media expressing concern about Dennis' exchange with activist Tamika Gadsden, referring to the former "Southern Charm" star as a periodic brand ambassador for the store.

"As a minority-owned business, Gwynn's and our employees are dedicated to serving all members of our community," read the Instagram post, which was provided to The Post and Courier. "Indisputably, Kathryn Dennis' comments and statements to Tamika Gadsden do not reflect the values of the Gwynn's brand. Her previous affiliation as a brand ambassador was periodic and on a contract basis. We stand in unity with people of color and with causes that fight to end injustices."

Gwynn's, owned by Marshall Simon, is known for upscale merchandise.

Test your knowledge of NASCAR, Southern Charm in this week's news quiz