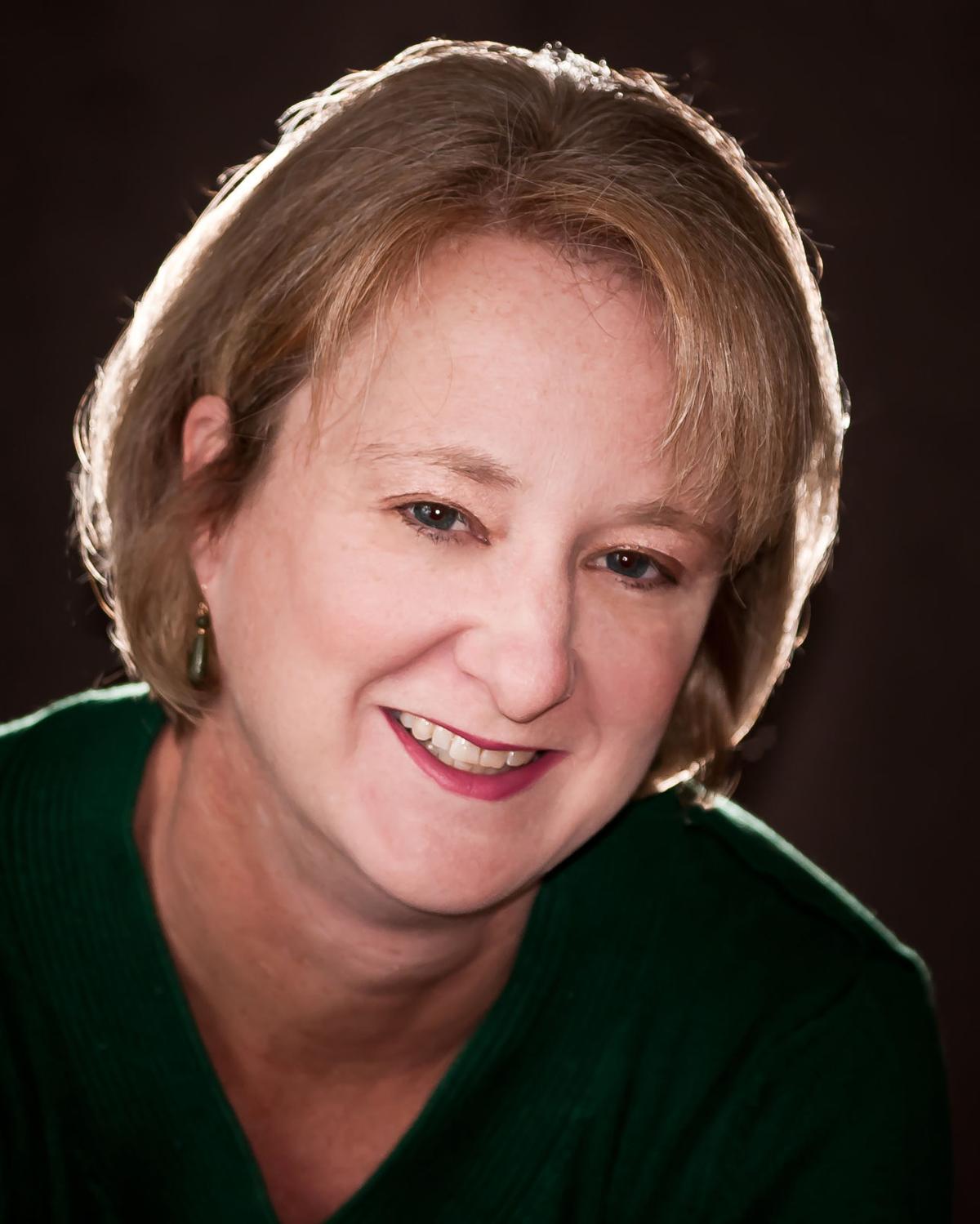 Laura King is the author of "Snowblind," which will be presented March 24 and 25 at 5th Wall Studios. 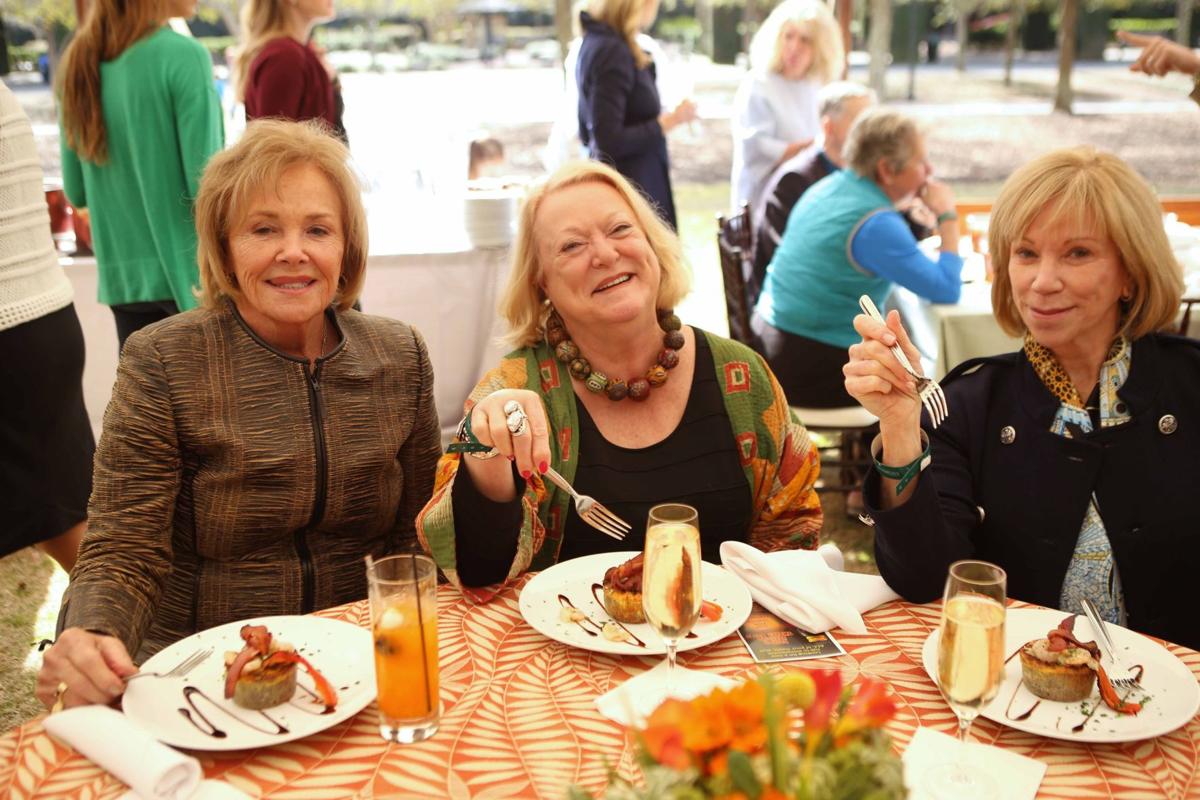 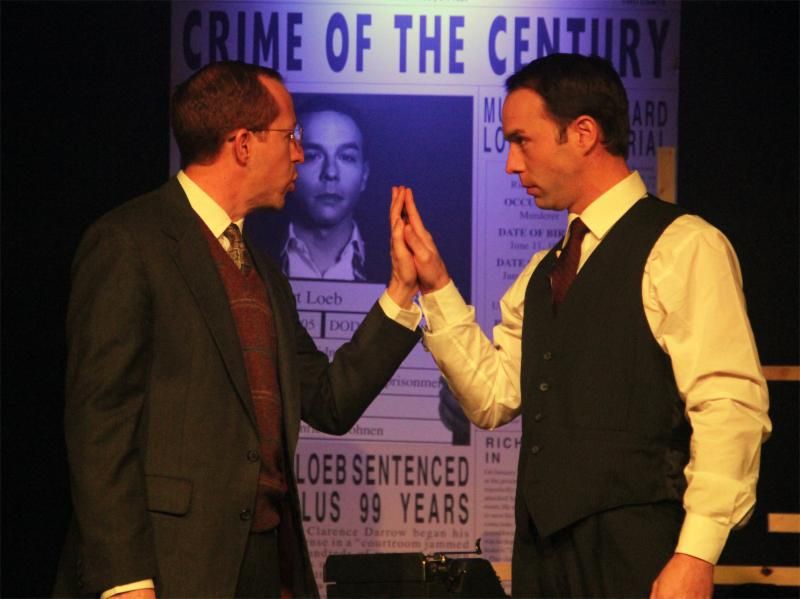 Brannen Daugherty (left), as Nathan Leopold, and Brian Porter as Richard Loeb in “Thrill Me.”

Laura King is the author of "Snowblind," which will be presented March 24 and 25 at 5th Wall Studios.

Brannen Daugherty (left), as Nathan Leopold, and Brian Porter as Richard Loeb in “Thrill Me.”

From award-winning playwright Laura King comes a darkly poignant new play whose themes on addiction, loss and hope are tethered to the weights of dialogue and subtle acting.

The play reveals the struggles and discoveries of a group of recovering addicts trapped in a community center basement during a snowstorm. With no way out, the relative strangers are forced to face their demons head-on, but the arrival of a cynical newcomer threatens to upend them all.

“‘Snowblind’ is a fantastic script to work with," says 5th Wall’s artistic director Blair Cadden. "It has moments of beauty, tragedy and hope mixed throughout. Laura has created an ensemble of vivid characters, and it has been an exhilarating experience to watch these five actors bring them to life for the very first time.

"While we may not all have experience with the specific journey of addiction and recovery, I believe we all can recognize the struggle to find something to believe in when life seems dark.”

A theater instructor at Georgia’s Gordon State College and member of the Dramatists Guild, King’s plays are available at StageRights, YouthPLAYS, Polychoron Press and the New Play Exchange. She also is the recipient of the first Ready to Publish award, which is presented annually by Stage Rights and the Southeastern Theatre Conference.

5th Wall’s production will serve as the world premiere for “Snowblind,” while King’s previous works have premiered at theaters in New Orleans, Roanoke, Atlanta and Knoxville.

"Snowblind" will be presented at 5th Wall Studios, located in Citadel Mall, 2070 Sam Rittenberg Blvd., across from Planet Fitness, on March 24-25. Performances are at 8 p.m.

Tickets for the show are $15-$20 and can be purchased in advance at www.5thwallproductions.org. Free parking is available in the Citadel Mall lots. Go to the venue’s website for additional information.

This show contains adult subject matter and is recommended for mature audiences only.

Where art and business intersect often depends upon the voids. There must be something new, something desired and a talent to deliver it and a cause that needs it, for either to succeed. What If? Productions has discovered a way to fulfill all the requirements with its new piano cabaret series set to be hosted at Threshold Theatre through the end of the month.

Perhaps best known for his lead roles in the Lowcountry’s productions of “Hedwig and the Angry Inch,” “Thrill Me: The Leopold & Loeb Story,” “The Producers” and “Cabaret,” founding creative director, singer and actor Brian Porter will perform March 24 and 31.

Porter plans to sing a collection of classics from the plays for which he’s known as well as from Broadway’s biggest musicals, including “The Bridges of Madison County,” “Hamilton” and “Taboo,” all from behind a baby grand and occasionally joined by special guests.

Cabaret veteran Peggy Lewis has been performing in supper clubs and cabarets across the country for decades, but her performances have found something of a dual home in Manhattan and Charleston over the years. She splits her time between the two cities, doing most of her work in New York, but local audiences are regularly treated to performances when Lewis appears at Spoleto, the Gibbes Museum of Art and even the Charleston Horticulture Society to help support the local arts and nonprofits.

Lewis will perform jazz standards from the great American songbook and share her wit with audiences over stories about her travels on March 25 and April 1.

Porter and Lewis will both perform at Threshold Theatre, 84 1/2 Society St. All performances will begin at 7:30 p.m.

Tickets to see Porter begin at $25, and go up first to $35 for a single admission plus two complimentary drink tickets and finally to $200 for a VIP table for four, which includes premium table seating, champagne for four and open bar access.