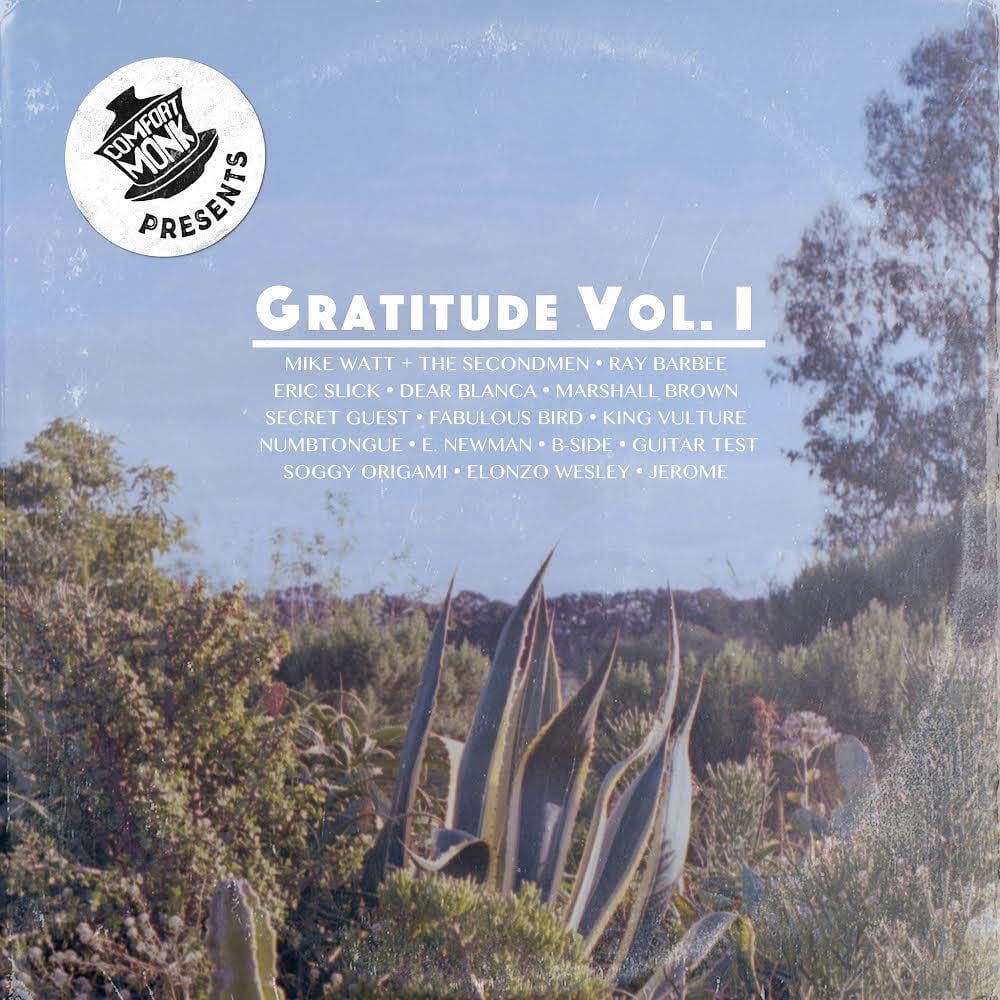 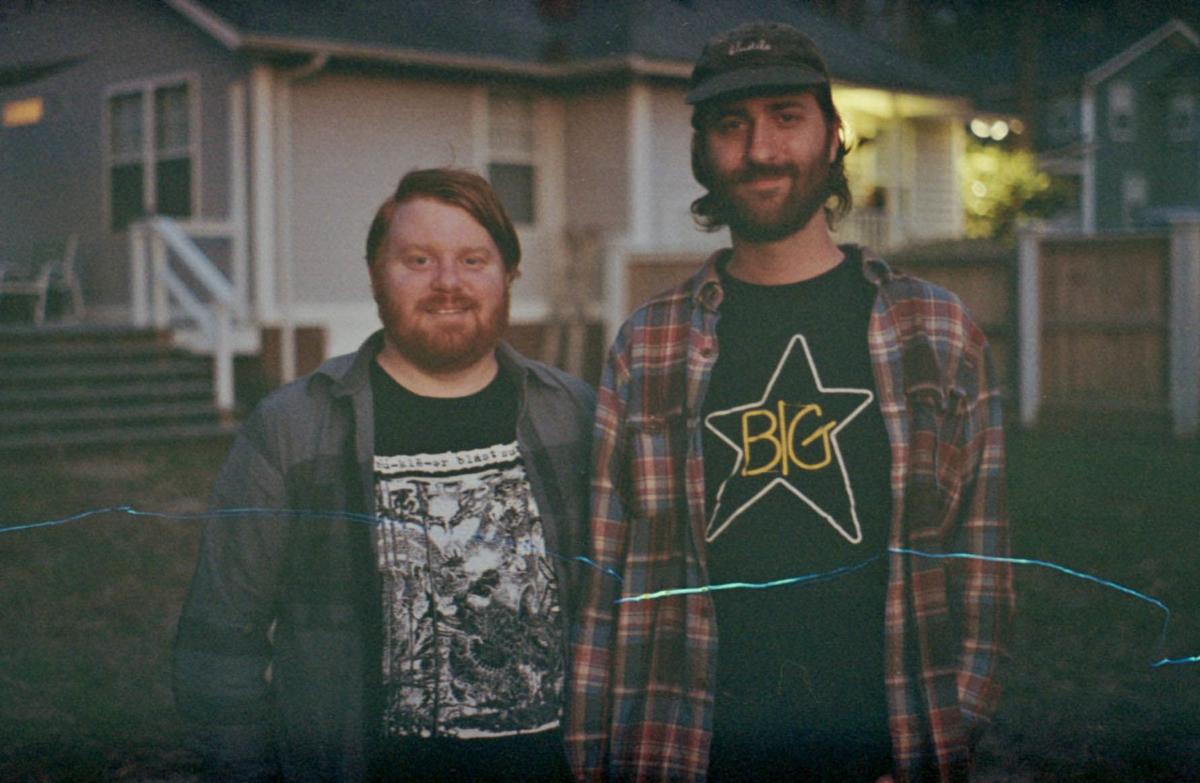 Eddie Newman (left) and Dylan Dickerson are behind the Comfort Monk podcast. Provided

Eddie Newman (left) and Dylan Dickerson are behind the Comfort Monk podcast. Provided

Those artists aren't playing their own music, however.

They have reworked songs written by musicians who have been interviewed for the first 15 episodes of the podcast Comfort Monk, out of Columbia.

Among artists who were eligible to be covered are Tommy Stinson and Peter Jesperson of The Replacements, Amelia Meath of Sylvan Esso and Kira Roessler of Black Flag. Watt, Slick, Alvanos and Barbee also have been former guests on the podcast.

The South Carolina artists whose tribute songs made the compilation include King Vulture, Numbtongue, Elonzo Wesley, B-Side and Secret Guest.

Podcast hosts Eddie Newman and Dylan Dickerson of Columbia band Dear Blanca founded Comfort Monk in February. Dear Blanca is also featured on the compilation with a reworking of The Replacements' "Unsatisfied." Jay Matheson at Jam Room Studio mastered all the tracks.

This compilation, which Charleston Scene has the premiere for today, is Vol. 1 of what Dickerson expects to be an ongoing series.