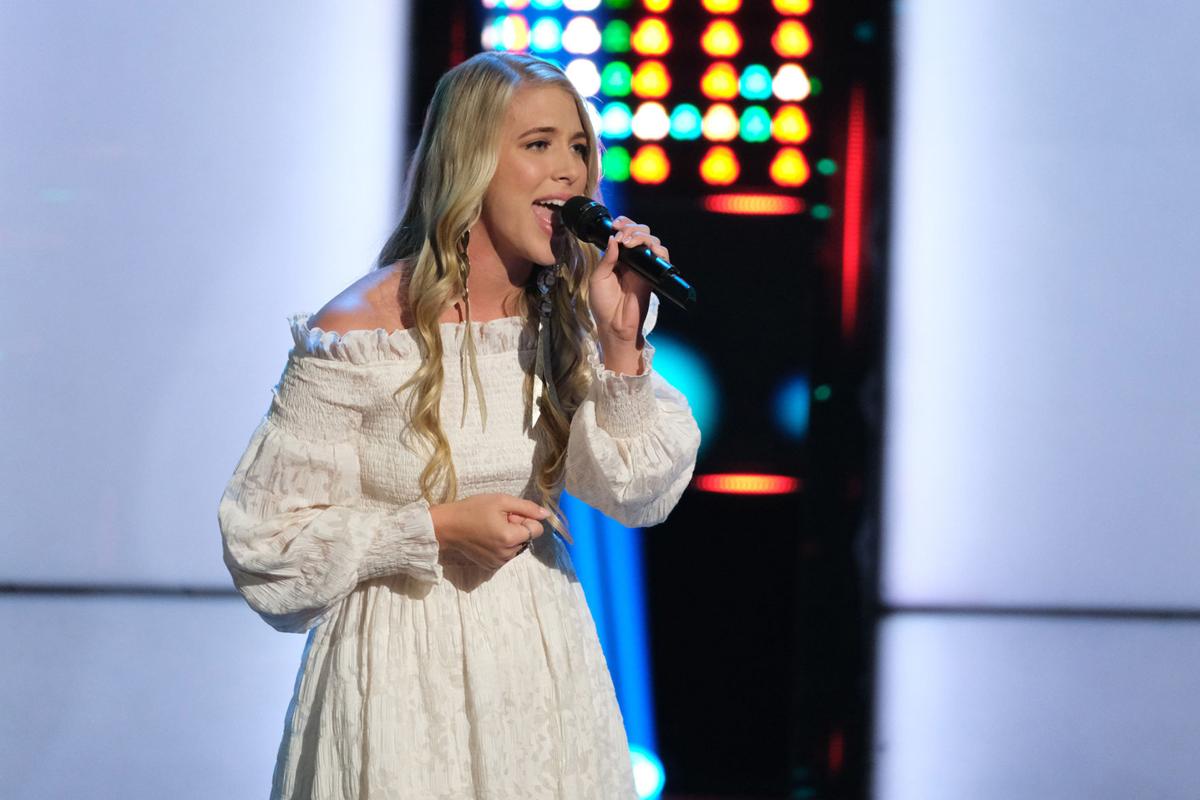 Brennan Lassiter, 20, of Dacusville, S.C., is a contestant on "The Voice." Provided/Justin Lubin/NBC 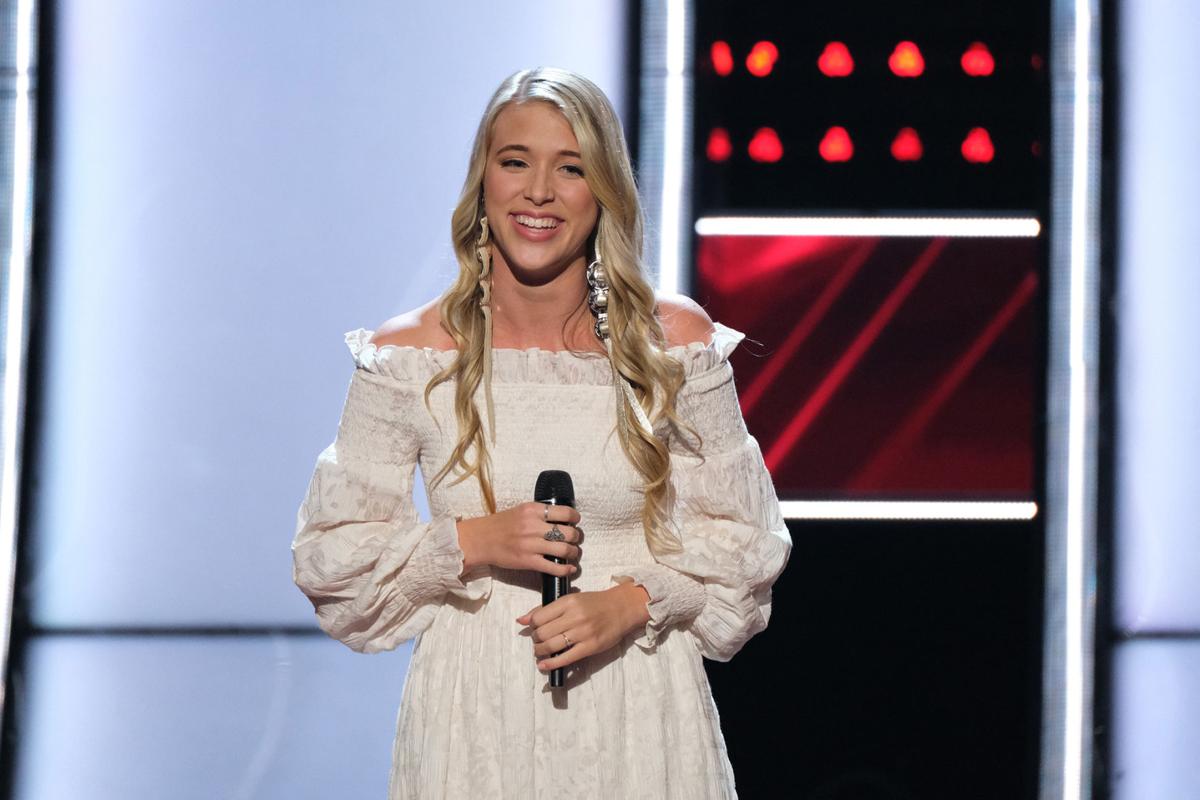 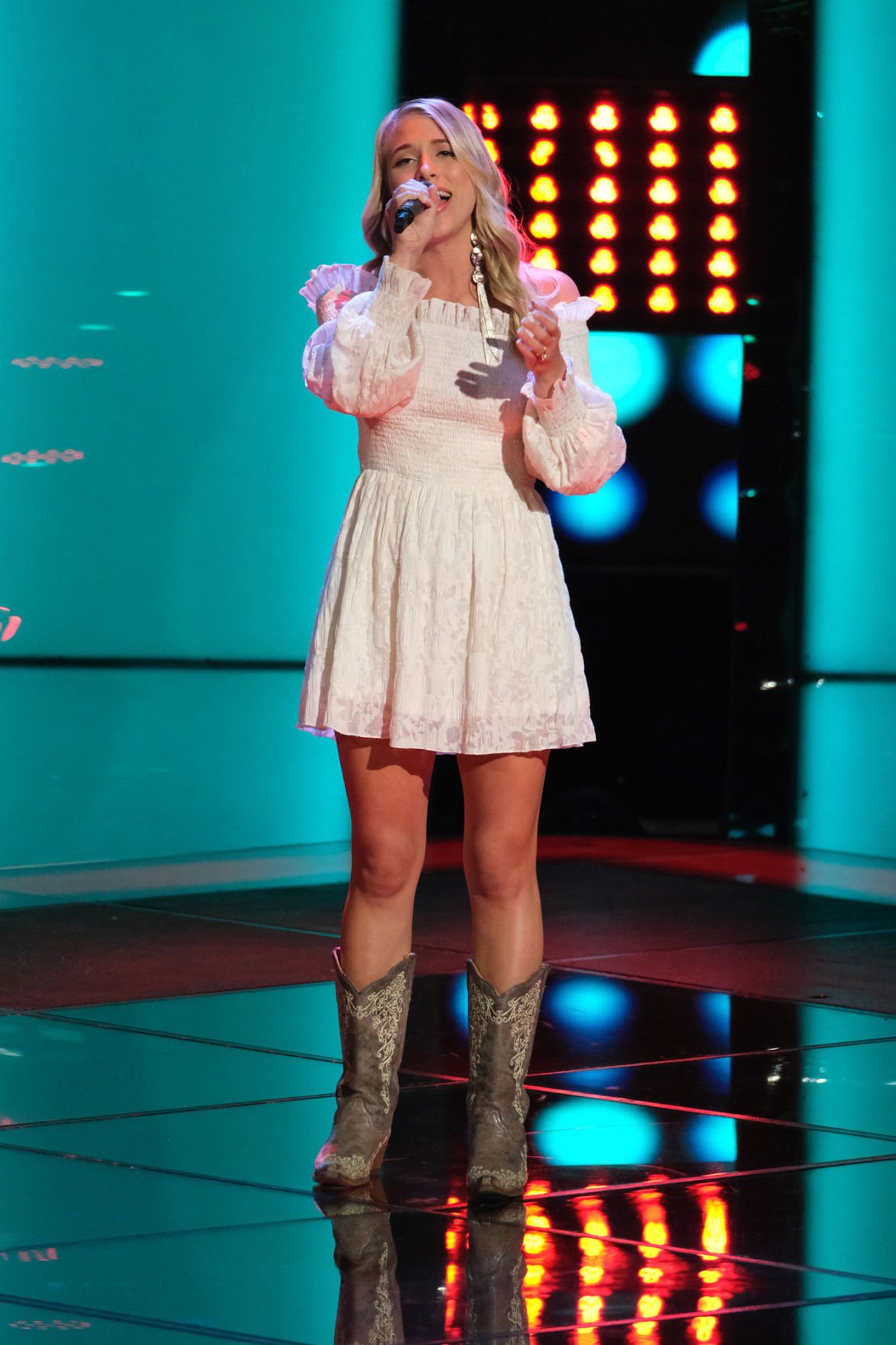 Brennan Lassiter performed "You Are My Sunshine" during her blind audition. Provided/Justin Lubin/NBC

Brennan Lassiter, 20, of Dacusville, S.C., is a contestant on "The Voice." Provided/Justin Lubin/NBC

A South Carolina contestant on NBC reality singing competition “The Voice” spun all four chairs during her blind audition that aired at the end of September.

Brennan Lassiter, a 20-year-old from Dacusville, sang a country version of “You Are My Sunshine,” which almost immediately grabbed the attention of judge Blake Shelton, who pressed his button first. He was quickly followed by Kelly Clarkson, Gwen Stefani and John Legend, before Lassiter was even a full line through her soulful and twangy rendition of the song.

"All of us here were moved, because you have so much power and beauty in your voice,” John Legend said. “I didn’t have to grow up listening to country music to know that. I felt it.”

2 SC singers made it on 'American Idol.' What does that really mean for their careers?

Clarkson and Stefani jumped in front of Shelton to try to persuade Lassiter to forgo the obvious country choice.

“All I’m saying is give us a chance,” Clarkson begged.

“Please don’t give 'em a chance,” Shelton responded with a laugh.

Stefani even pulled the girlfriend card with Shelton, going over to his chair, grabbing his shoulders and saying, “I really want her to be on my team.”

Lassiter, wearing a white dress and cowboy boots with blonde curly hair, stood on stage laughing at the shenanigans as each judge piped in to try to sway her their way.

She then revealed that she had never sung music outside of church before and was looking to soak up anything and everything she could from the stars before her.

Then Lassiter chose Clarkson who, shocked, jumped up screaming.

"Stepping on the blind audition stage was the most incredible thing I've experienced this far in my life," Lassiter shared with The Post and Courier after the blind audition aired. "The nerves were high that day, it was crazy but fun, and so awesome."

Lassiter says that the moment was a whirlwind. She didn't even realize how fast the judges turned around; it was "unreal."

"I will say, I was like 'Brennan, don't mess up, don't mess up,'" Lassiter says. "'Kelly Clarkson, Gwen Stefani, John Legend and Blake Shelton are eyeballing you at the moment. Do not mess up!'"

She says leading up to the audition, and even as she was singing, she wanted to be on Team Blake. But when the coaches gave their pitches, she felt a special connection with Clarkson.

Columbia native, Citadel graduate is on this season of 'The Voice'

"I felt like she was the most passionate for me, and my gut told me that was the coach for me," she says.

Lassiter, who was raised by her grandparents, says that they were very supportive while she was growing up.

"Mema would cry every time I sang in church," she says of her grandmother.

Though Lassiter can't share exactly what will happen next on "The Voice," she says she can't wait for the audience to see her grow.

"Learning from Kelly and working with her is stretching me and will continue to."