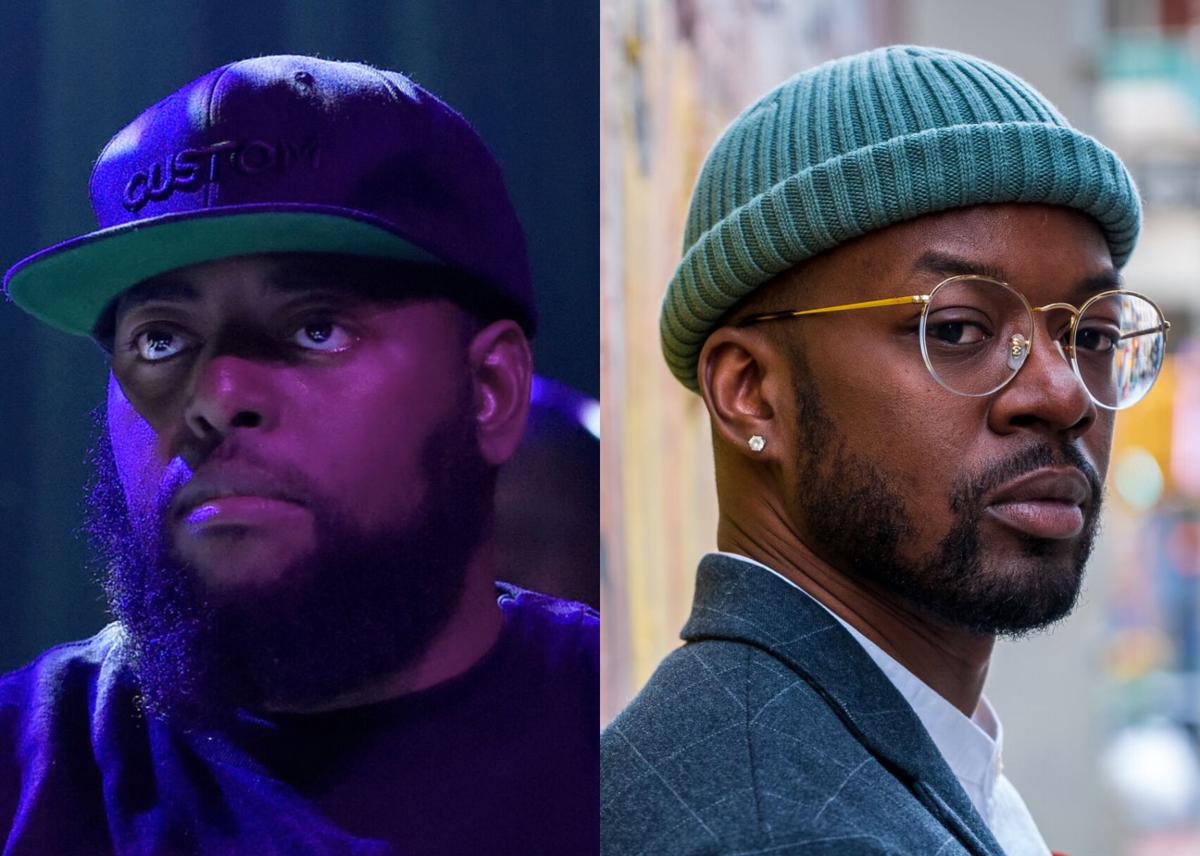 Rodrick Cliche and Benny Starr of music group Native Son are the directors behind "Restoration: A Concert Film." Provided 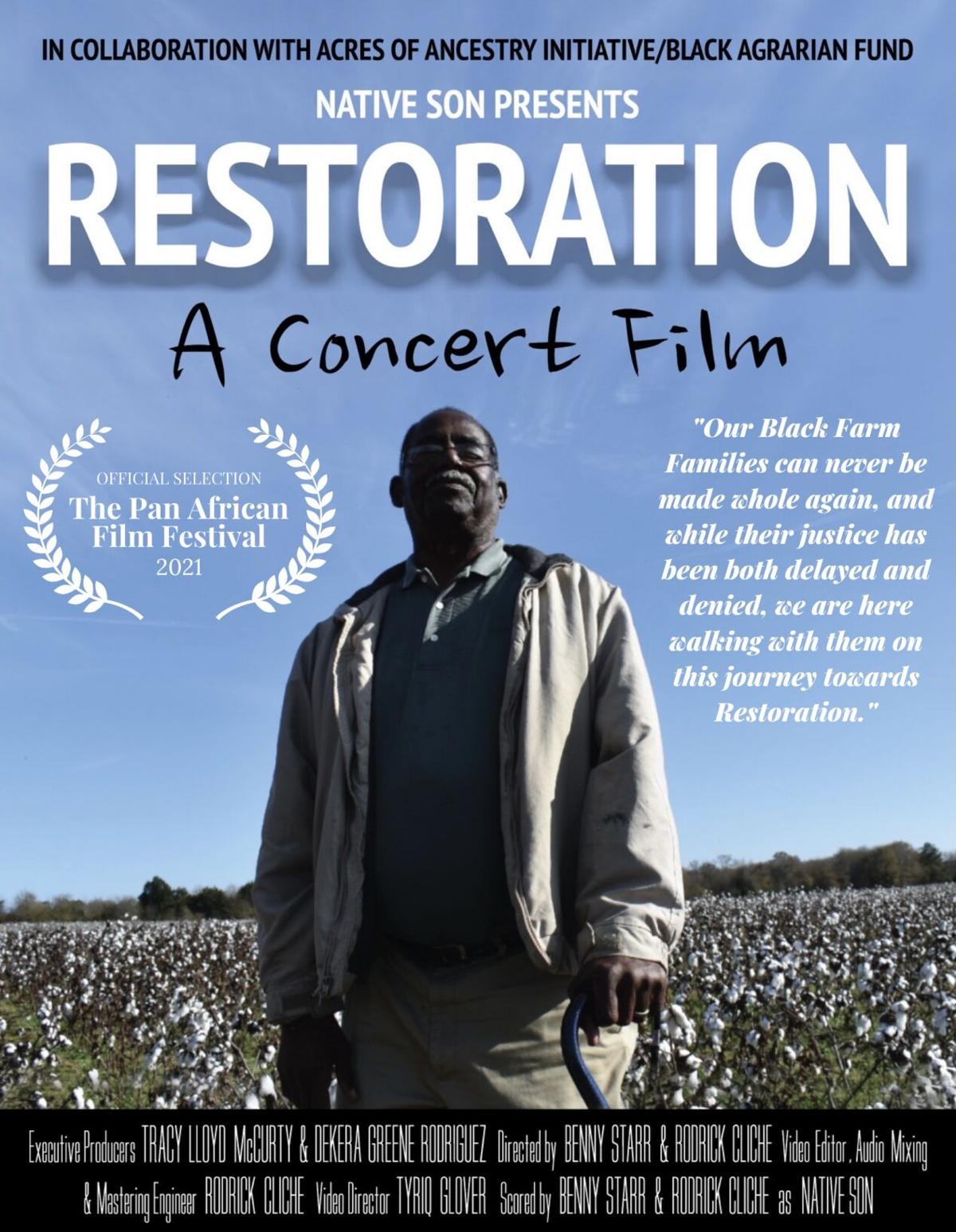 The poster for "Restoration: A Concert Film," which is being featured in the 2021 Pan African Film Festival. Provided 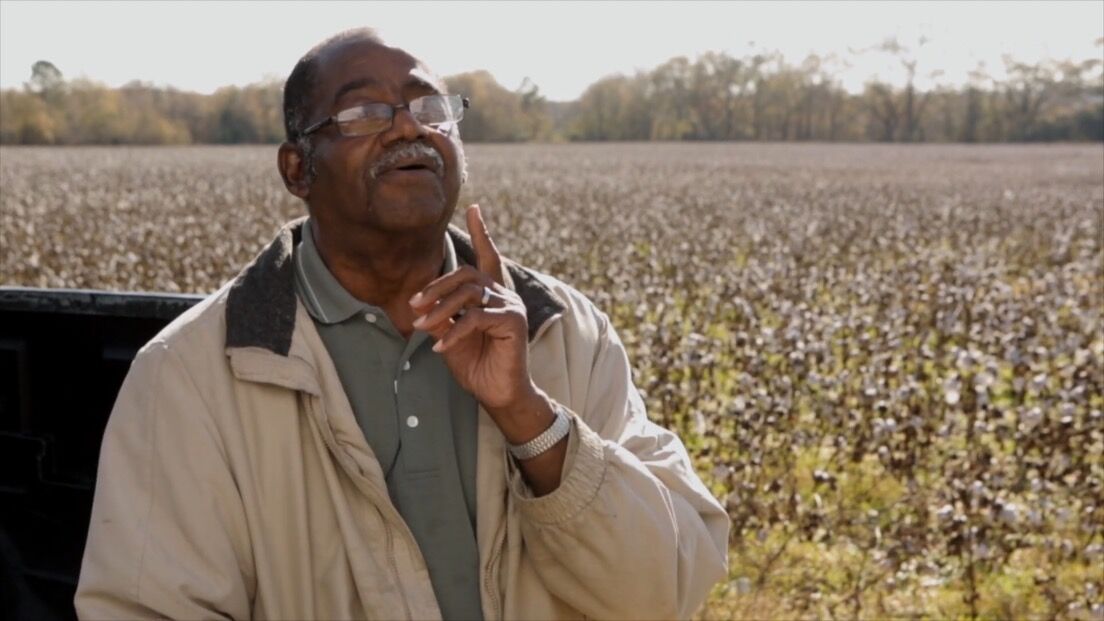 Eddie Slaughter is one of the farmers featured in "Restoration: A Concert Film." Provided

A concert film about land justice that was directed by Charleston musicians Rodrick Cliche and Benny Starr of Native Son and co-produced by Alvin native Dekera Greene Rodriguez will be featured in the 2021 Pan African Film Festival.

The festival, which takes place from Feb. 28 to March 14, showcases a spectrum of creative works and films by visionaries who highlight the diverse stories of Black America, Africa and the global Black diaspora.

Native Son's "Restoration: A Concert Film" is among 225 films from 52 countries in 26 languages that will be featured in the virtual festival.

The film was originally released last year on Juneteenth, a holiday celebrating the emancipation of those enslaved in the United States.

Made during a 10-day stretch in early June, "Restoration: A Concert Film" includes musical performances on the Charleston Music Hall stage interspersed with interviews conducted with Black Southern community members about past and ongoing struggles for land justice.

Footage of core interviews with Georgia farmers Willie Head Jr., Eddie Slaughter and Carl Parker were provided by the Acres of Ancestry, a nonprofit initiative that promotes custodial land ownership, ecological stewardship and cooperative economic development in the South.

Starr and Cliche then sought out additional voices of Black community members, from Plantersville poet Marlanda Deikine (Sapient Soul) to the Rev. Nelson B. Rivers III, pastor of Charity Missionary Baptist Church in the Liberty Hill community of North Charleston, to share their ancestors’ struggles to obtain land in the South, and the connections between land ownership and education, the right to vote, political clout and power.

The film also discusses the Black Farmers’ Appeal: Cancel Pigford Debt Campaign, a grassroots organizing, community education and legal advocacy campaign addressing the injustices of a class action racial discrimination lawsuit by Black farmers against the United States Department of Agriculture that resulted in debts and threat of foreclosures.

Decadeslong farmer-led organizing, with heightened efforts over the last three years, laid the groundwork for legislation, including the Justice for Black Farmers Act of 2021, Budget Reconciliation of 2021 and the Emergency Relief for Farmers of Color Act of 2021. The latter would provide $4 billion in relief payments to Black, indigenous and Hispanic farmers to help them pay off outstanding USDA farm loan debts and related taxes.

"To be able to lend our artistic efforts to this campaign has given us an elevated sense of purpose and a deeper connection to our elders," said Starr. "And to be able to bear witness to such a critical moment for them, in a long continued journey toward justice, is really an indescribable feeling."

Starr's "A Water Album," which explores socioeconomic issues that impact Black people in the Lowcountry, from flooding to gentrification, is featured in the concert portion of the film. So is his and Cliche's song "The Land," which was released in May.

"As we immersed ourselves into the stories of Black farmers and the work of Acres of Ancestry, we were able to create 'The Land,' which then allowed us to curate a set list of records, arrangements and textures that lifted up those stories and also illuminated the connectedness of the Black experience," said Starr.

Acres of Ancestry played a pivotal role as researchers and executive producers for the film. Mixing, scoring and editing was led by Cliche.

Single tickets to the virtual Pan African Film Festival are $8.49, while an all-access pass costs $325. For more information, go to paff.org.