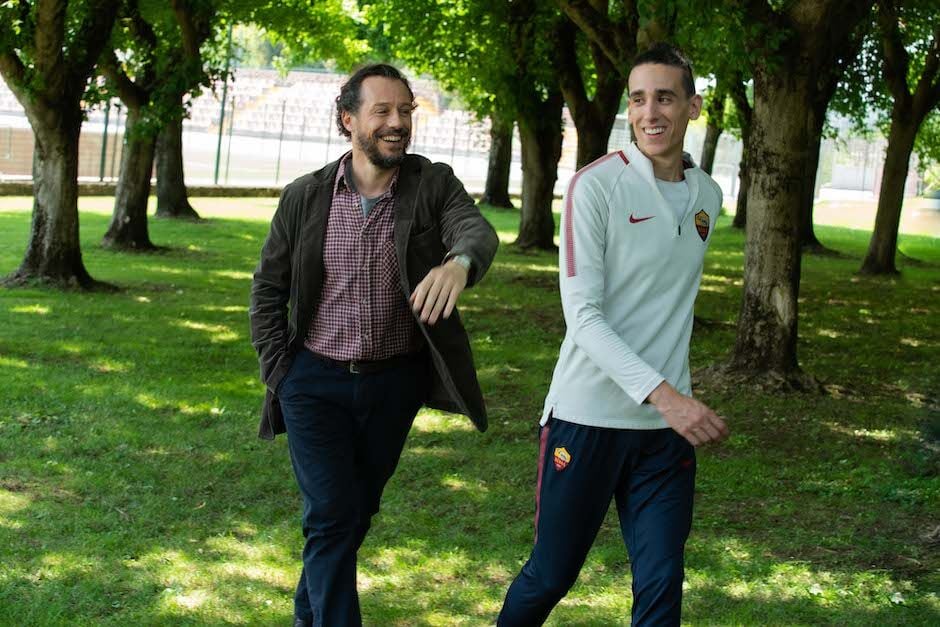 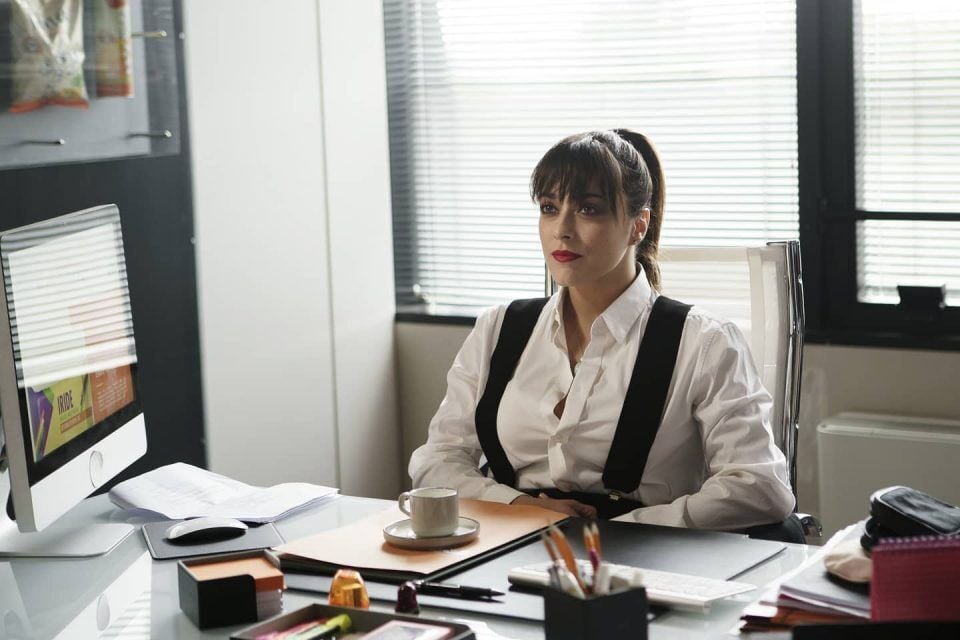 It could be a scene from "Cinema Paradiso." In Italian director Giuseppe Tornatore's beloved film, a community connects under the warm flicker of a movie house screen.

On Nov. 18-19, the Nuovo Cinema Italiano Film Festival similarly gathers film fans to once again enjoy the magic of the movie house. The festival's 14th edition of the annual celebration of contemporary Italian cinema and culture this year takes place at the Charleston Music Hall.

It's true, due to the pandemic, this year's Nuovo Cinema Italiano Film Festival may not offer quite the sweet life to which Charleston cineastes have grown accustomed.

The 2020 roster has been scaled back to four recent movies. The crowds are also limited to 250 staggered patrons, with nary a bevy of College of Charleston students zipping about in the role of eager volunteers. The concession setup foregoes the bar-line hobnobbing that is regularly inflected with South Carolina's Italian expat community. The animated banter of Italian film artists will this year take place via Zoom.

However, for locals yearning for armchair travel to Italy via intimate, reality-based works, this year's festival may well fill a void in more meaningful ways still, coming off months in which most have been beholden to the home entertainment system.

According to Giovanna De Luca, artistic director of Nuovo Cinema Italiano Film Festival, such reality-based fare is the nature of Italian film.

"It's mostly supported by the state and is ... more realistic than American cinema," Deluca said.

She points out also the modus operandi of the all-important film commissions in Italy, which are eager to share the treasures of their specific locales. Italian films consequently tend to offer a cross-country swath of Italy seldom seen in the big productions common in America.

From the Music Hall's well-spaced seats, moviegoers can consider the transformation of the town of Cinecittà during the Nazi occupation in “Refugees in Cinecittà” by Marco Bertozzi (5 p.m. Wednesday, Nov. 18). They could also follow a gay couple in crisis taking care of a friend's children in “The Goddess of Fortune” by Ferzan Ozpetek (8 p.m. Wednesday, Nov. 18). Others may may opt for a comic take on a woman seeking treatment for her stress, via an Italian remake of the Chilean film titled “Say It Loud” by Guido Chiesa (5 p.m. Thursday, Nov. 19). Still others may be drawn to a young, talented and unruly goal scorer in “Champion” by Leonardo D’Agostini (8 p.m. Thursday, Nov. 19).

In Charleston, you can now watch a movie in theaters, but there's a catch

De Luca also underscores how vital the arts are at this time, particularly after visiting Italy this summer, where movie theaters were managing to open in a very limited way.

"You could see there was such a need for people to do something that there was a link to the arts," she said. After exploring options from an outdoor festival on the Folly Beach pier to something on the College of Charleston campus, it was resolved the best way to proceed was with a partnership with the Charleston Music Hall, which has taken considerable efforts to incorporate safety protocols.

"It will be at least first step toward normalcy," said De Luca, adding that she strongly believes watching a movie in a theater is how it's supposed to be done.

This year’s festival, which is co-sponsored by the Sylvia Yaschik Foundation and the Dante Alighieri Society with support from the College of Charleston, will also feature Sicilian-made ceramics that were donated by Charleston artist Valentina Messina. They will be available for purchase online at charlestonmusichall.com.

Tickets are $12 each, available at charlestonmusichall.com and at the box office only on the days of the festival. For more on Nuovo Cinema Italiano Film Festival, visit www.nuovocinemaitaliano.com.