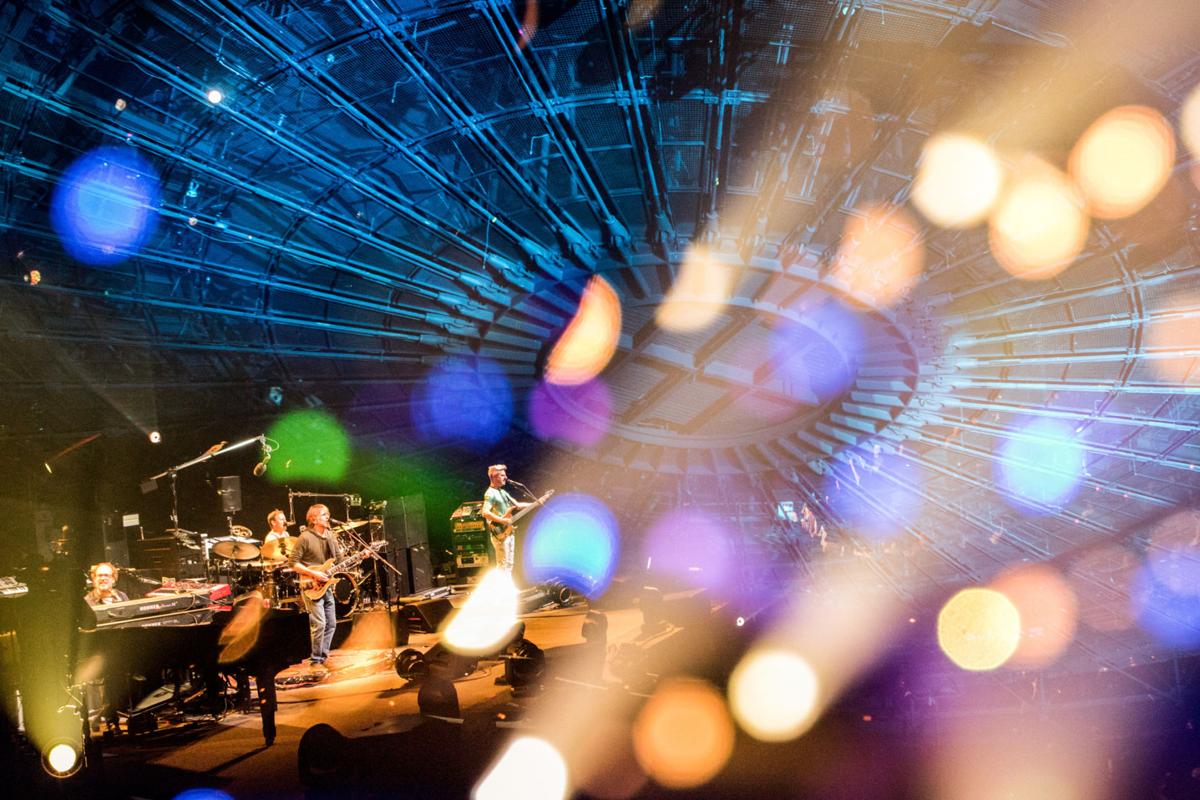 Phish is performing at the North Charleston Coliseum. Rene Huemer/Provided 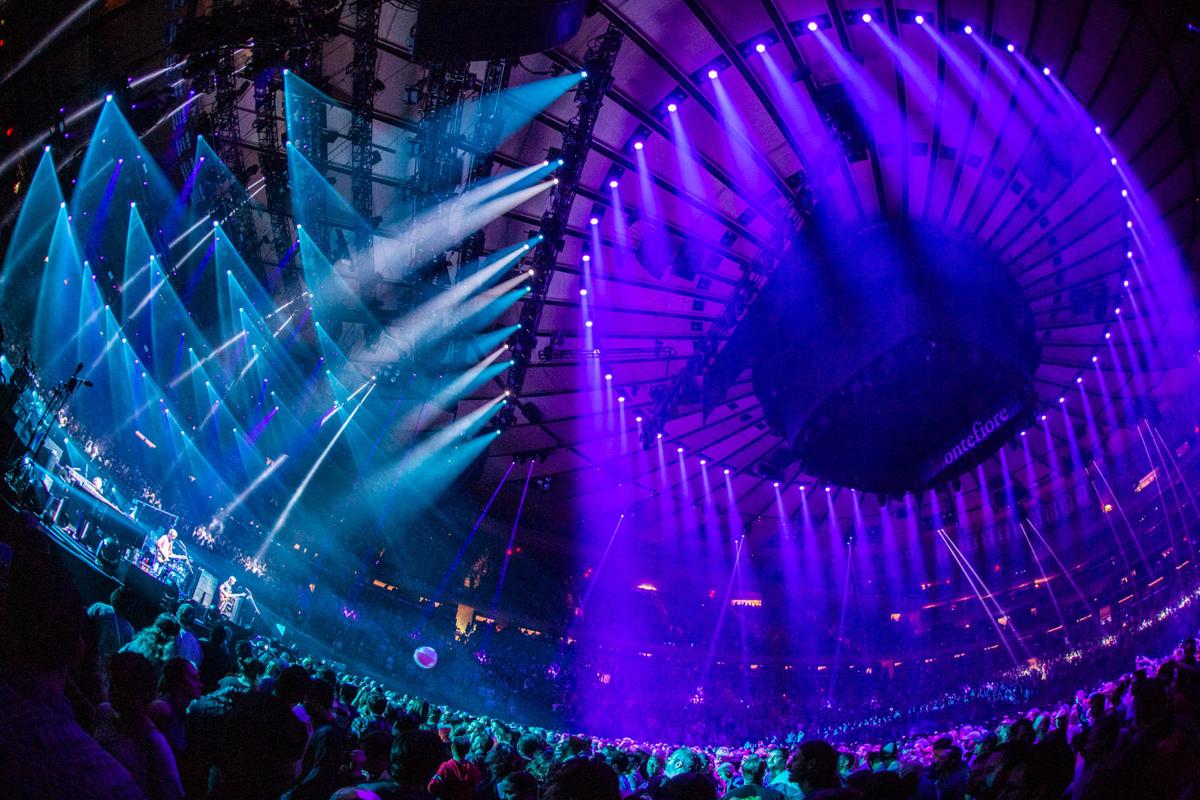 Phish has a cult following of fans. Rene Huemer/Provided 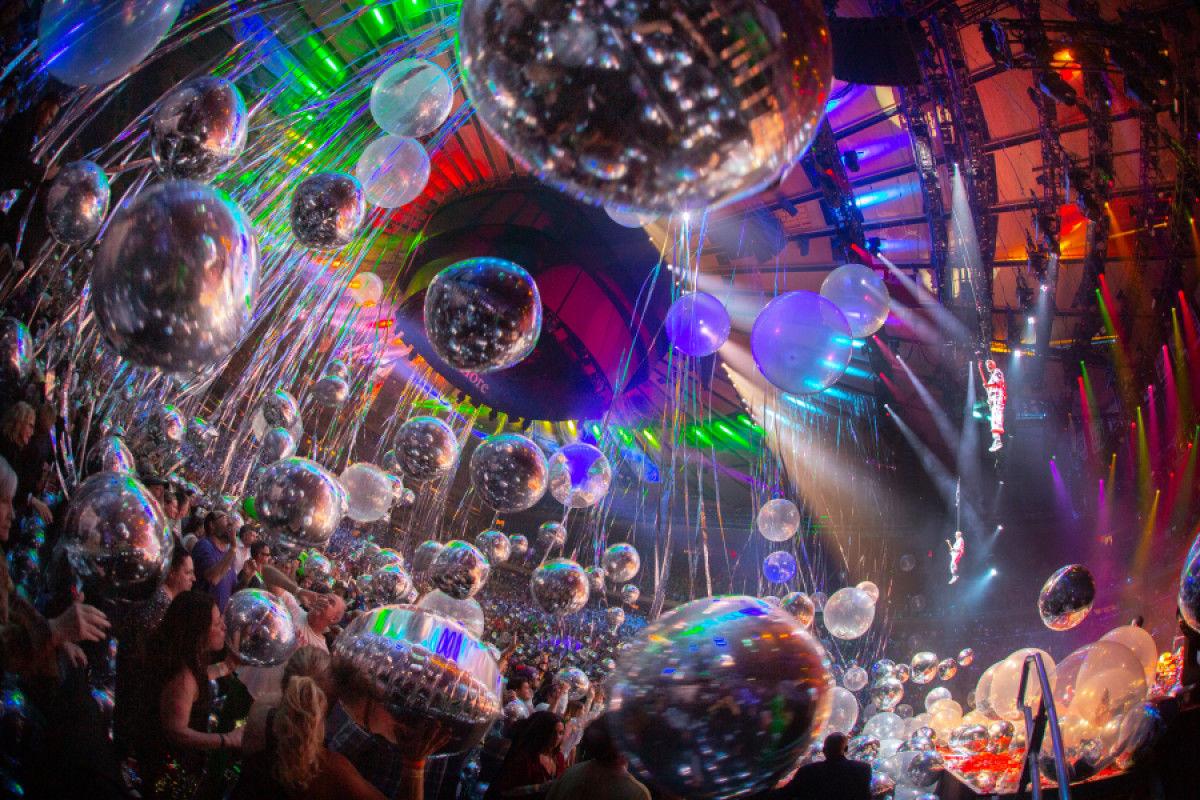 Phish is known for their one-of-a-kind performances. Provided/Rene Huemer 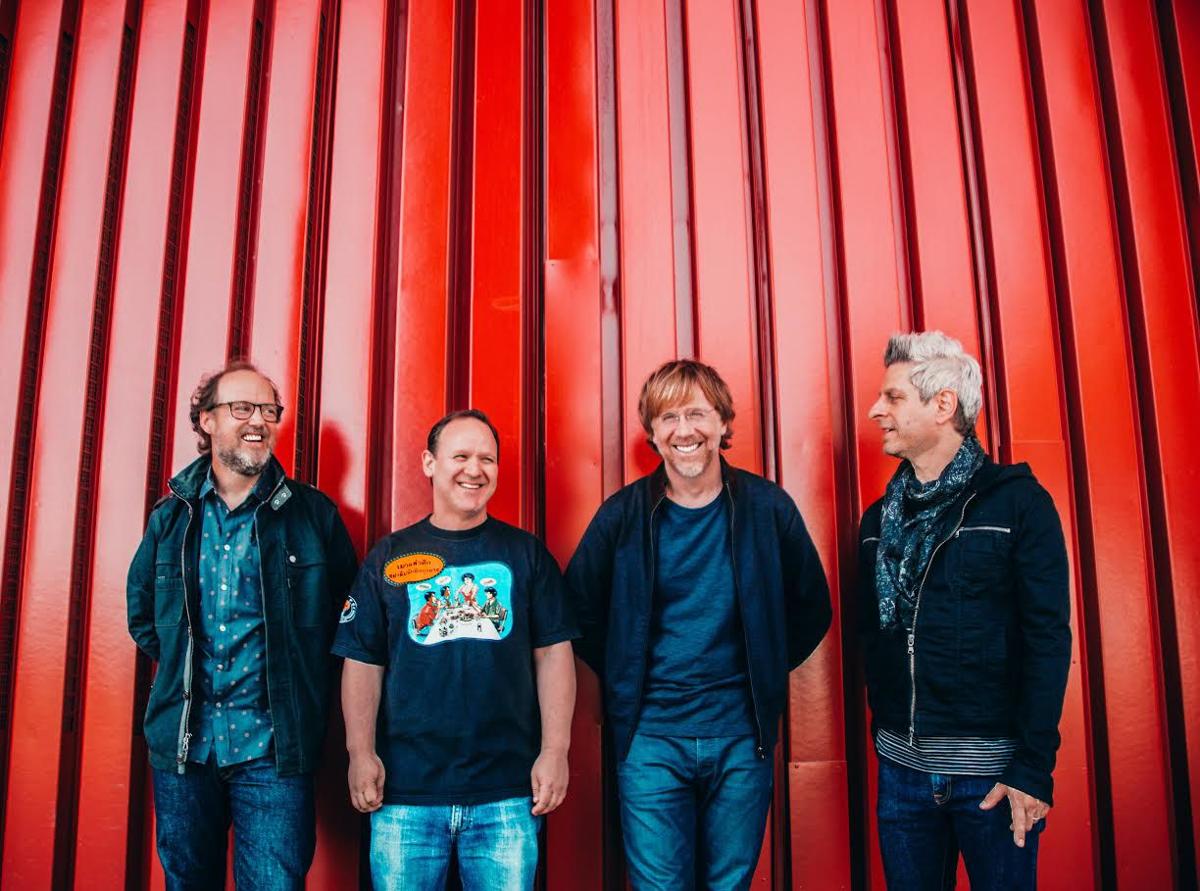 Phish will play three nights in a row at the North Charleston Coliseum. Provided 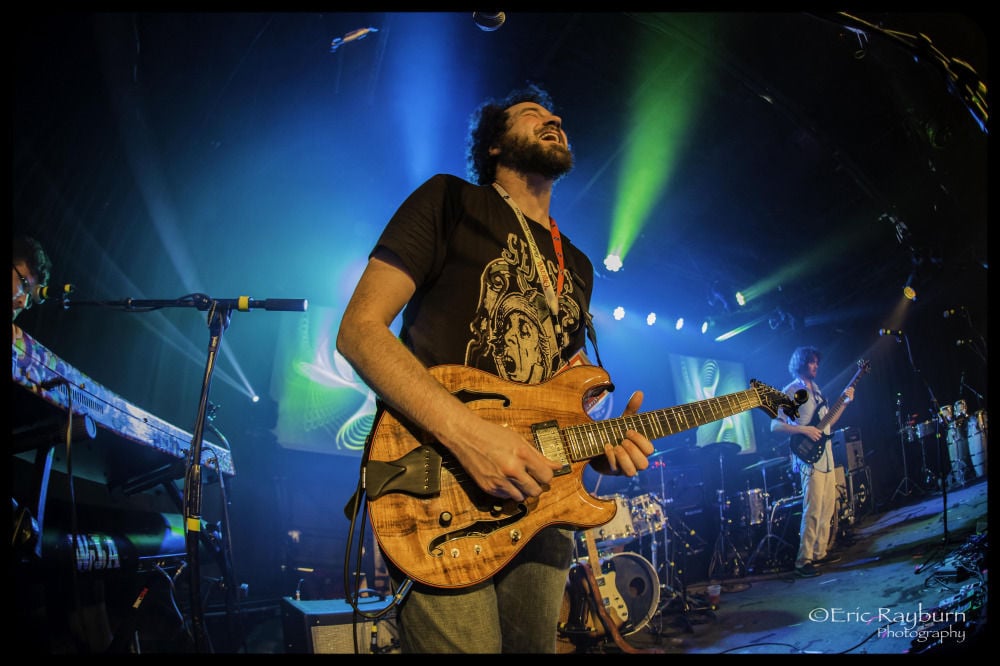 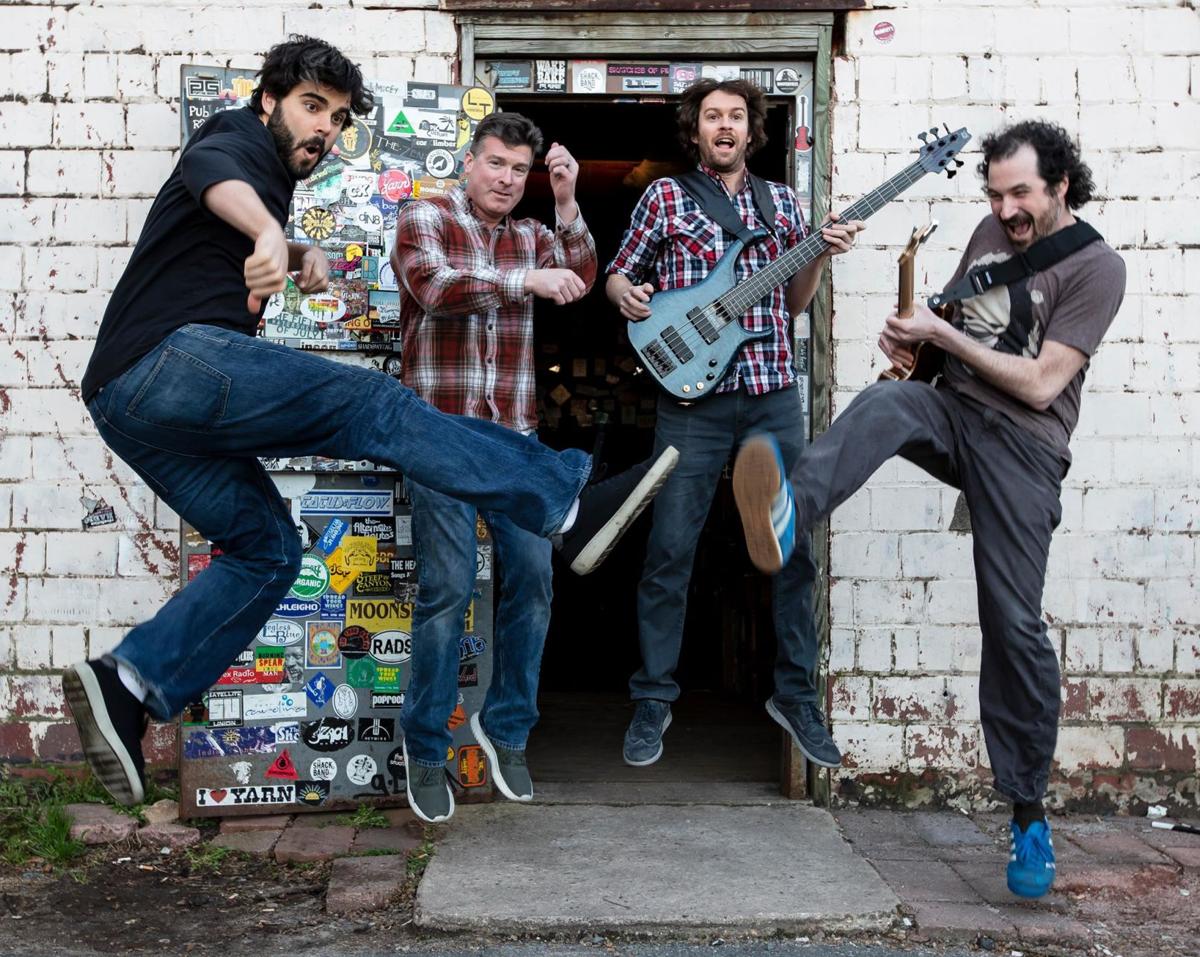 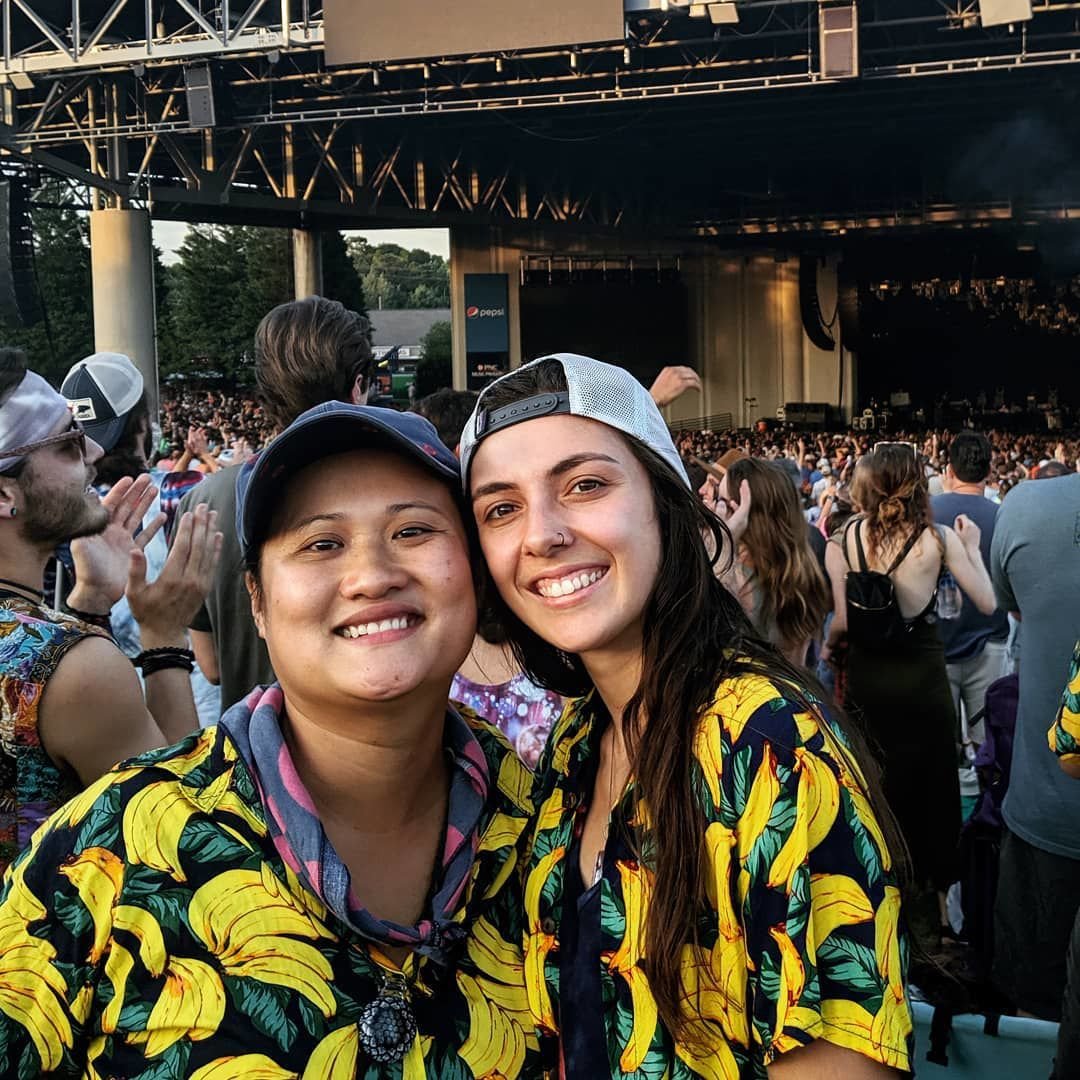 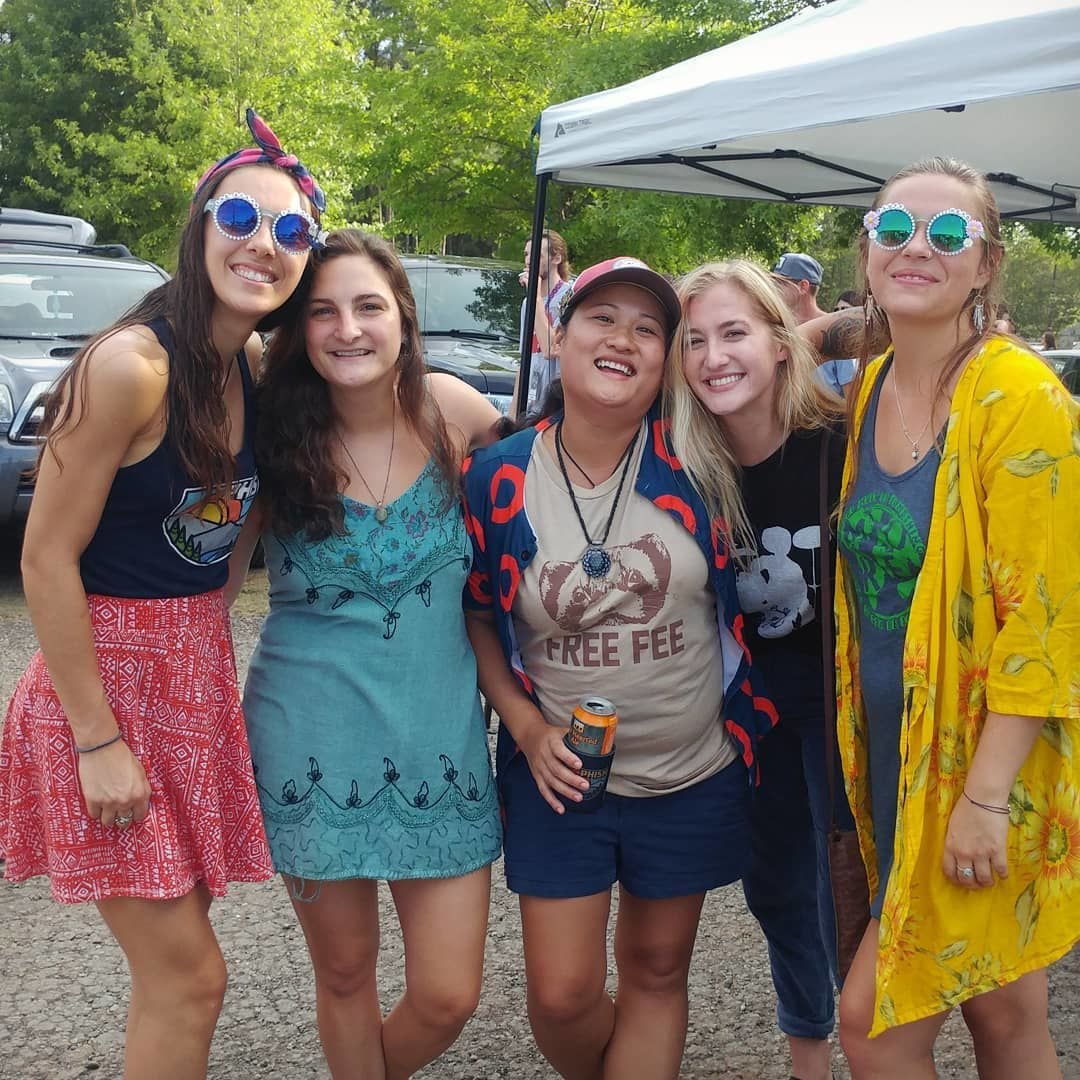 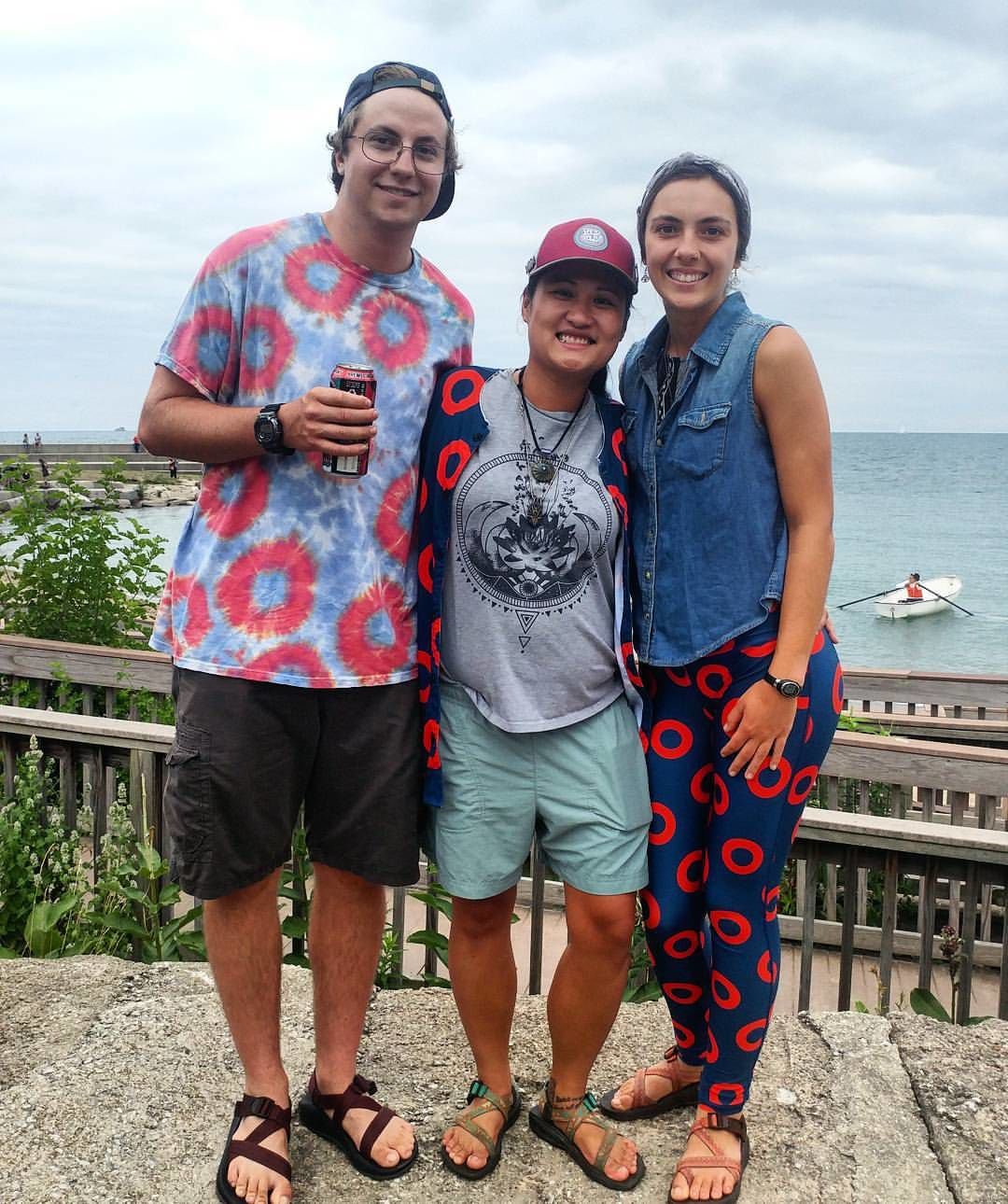 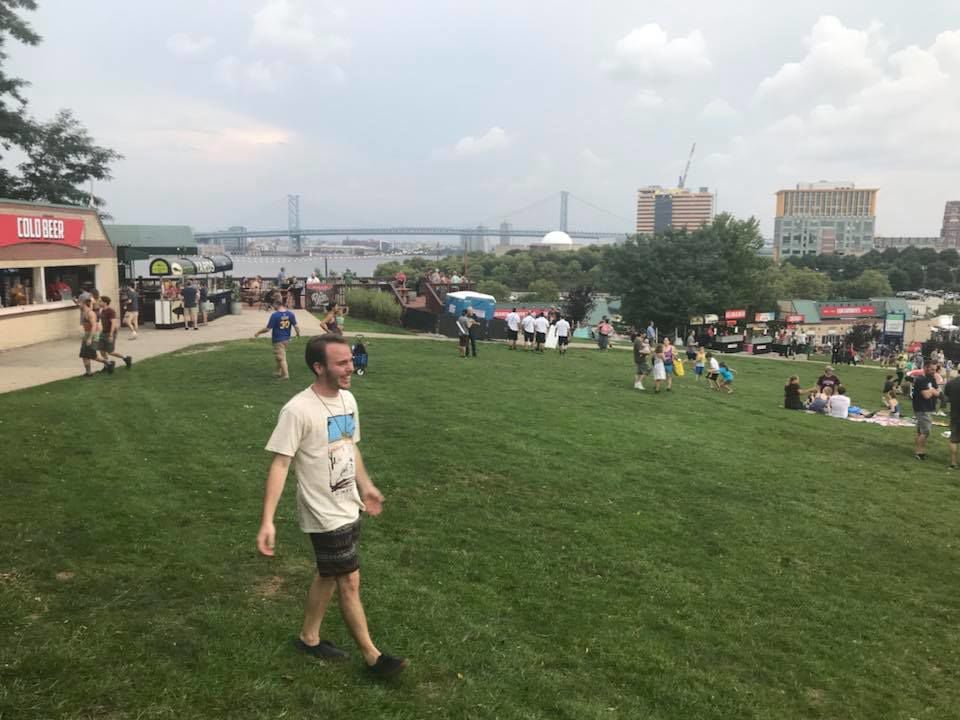 Phish is performing at the North Charleston Coliseum. Rene Huemer/Provided

Phish is known for their one-of-a-kind performances. Provided/Rene Huemer

North Charleston is about to get a little Phishy this weekend.

To blame is the jam band founded in 1983 that has followed in the footsteps of The Grateful Dead and garnered a cult following, dubbed "Phishheads," throughout the years.

Phish — made up of guitarist Trey Anastasio, bassist Mike Gordon, drummer Jon Fishman and keyboardist Page McConnell — is known for live performance. The members, each highly skilled instrumentalists, can play hundreds of covers, easily adding lots of improvisation and have a stockpile of original tunes from 16 studio albums. (They have almost as many live albums, as well.)

In 2017, 34 years into their career, Phish played a "Baker's Dozen" set, 13 nights in a row, at Madison Square Garden. Each night had a special doughnut theme, and the band learned particular songs associated with each chosen "flavor." This weekend, Dec. 6-8, they'll play three nights in a row at the North Charleston Coliseum. (Doughnuts may or may not be involved.)

PRICE: sold out, but tickets could be available on-site

They are known for never repeating a set list. For this reason, dedicated Phishheads have turned out to multiple shows for a new experience each time. Some, including fans from Charleston, have been to dozens and even hundreds of shows, following them on the road and sometimes to other countries.

According to some of Charleston's Phish super fans, including Pour House marketing assistant Zach Ubaldini, tickets to all three nights at the Coliseum sold out in a matter of minutes online.

Ubaldini, 27, said most of the people he knows who are going procured tickets for all three nights — one of the reasons he thinks the tickets sold so fast. Another reason: the popular subculture that Phish has created with their live entertainment.

It's a subculture to which the members of local Phish tribute band Runaway Gin are dedicated.

"People (at a Phish show) are so into the music and the whole concert experience that there's a level of almost euphoria," says Andy Greenberg, Runaway Gin's 39-year-old guitarist. "It starts before the show and almost feels like nervous energy leading up to the moment the band begins. Once the music starts, there is this huge release as the listeners and the band both simultaneously leave the constraints of the 'mundane' world and enter a hidden realm where anything can occur and everyone is more present in the moment."

For Greenberg, it's the music and showmanship unveiled at each show that first drew him in — the improvisational interplay, absurdist humor between songs, clever and sometimes enigmatic lyrics, effortless communication between band members and what Greenberg calls "outlandish musical risk-taking."

All of this lends to a feeling of communion among like-minded, non-judgmental, free-spirited fans.

"First there's the music that you get into, and then there is this very fanatical group of people with very similar artistic and even social sensibilities that all realize they have collectively been drawn to this very bright light like moths to a flame," Greenberg explains.

He's been to nearly 200 shows, from Mexico (he's been there three times) to Maine to California to Washington state. His most memorable experience was at Big Cypress on New Year's Eve as the calendar changed from 1999 to 2000. Phish played for seven hours straight on an Indian reservation in the Florida Everglades, from midnight until the sun came up — and that was just the final set of a two-day festival that 85,000 fans attended.

Ubaldini and his girlfriend cemented their love while seeing the band live. Last year was their first New Year's Eve together, and they spent it at a Phish concert.

During that show, the couple met a woman going through cancer treatment who shared her worries with them during each set break but who eventually got lost in the music and joy of the night, twirling around glow sticks and dancing freely. He says it was incredibly moving and powerful.

Laura Bichajian, a 25-year-old nursing student at the Medical University of South Carolina, is a newer Phish fan who attends live concerts as often as she can. She first heard of Phish during her freshman year of college in 2013, when she danced around a friend's living room to the band's music before finding out the name.

That summer, she saw her first live show.

"I had never in my life seen so many people gathered in one space singing and dancing in sync with each other," Bichajian says. "There was an energy in the air that vibrated throughout me. I remember walking with my friend around the lawn and just people-watching. Everyone I could see just radiated pure happiness. I knew that I had been converted."

Now a super fan who has seen Phish 34 times, Bichijan says she freaks out her friends by calling the songs they are about to play thanks to recognizable transitions.

One local radio personality got the chance to interview guitarist Anastasio at a 1994 show at the Gaillard Auditorium, spurring his longstanding Phish obsession.

Richard Todd of 105.5 The Bridge has always been a Deadhead (he'd seen The Grateful Dead more than 100 times), but now that Phish has shown up on his radar, he's seen them almost as many times.

Back when he got the chance to interview Anastasio, Todd was playing a few Phish songs on his morning show at 96 Wave, but most of his colleagues at the station didn't know about the band yet. One of his friends happened to know keyboardist Page McConnell's girlfriend and had snagged tickets for the show through her. Todd had the chance to go backstage, and his friend fed him all the questions to ask Anastasio.

After seeing Phish live on that fateful night, he was hooked.

"The band is as good as any band that has ever existed," Todd asserts. "The festivals they put on became a template for Bonnaroo and Coachella."

And while the jam band scene can be polarizing — it's a love 'em or hate 'em scenario — Todd stands by Phish and the culture they've created.

Phish is coming to North Charleston for a three-night residency

"I get why people don’t like them," Todd admits. "They noodle, they go on for a while, they can be rather indulgent. But that’s when the magic happens: the merging of the moment and the music."

The final night at the North Charleston Coliseum will be Todd's 99th Phish concert.

A local band joined Adele, Taylor Swift and Lil Nas X in Time magazine's list of the top 10 songs of the decade.

Start 2020 off right by engaging with the local arts scene across mediums.