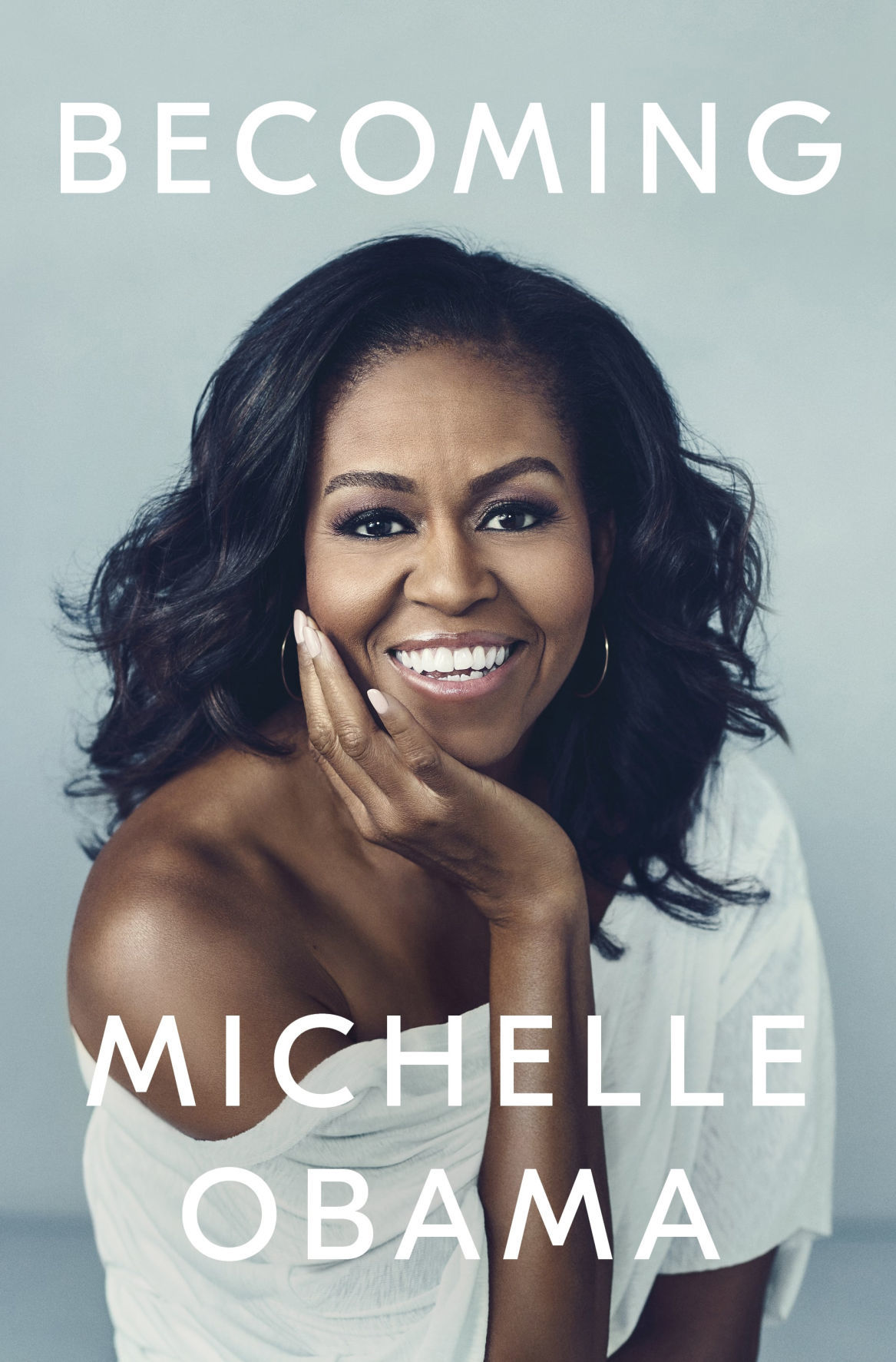 Netflix released a new documentary about Michelle Obama, and Charleston is one of the locations featured.

The documentary follows Obama in her daily life while on her book tour for her memoir "Becoming," but also includes scenes that occurred right after the 2015 Mother Emanuel shooting in Charleston. It was a painful yet powerful moment that Obama recalls in her book.

The Obamas attended the funeral for the nine Bible study members who were shot and killed. That footage makes its way into the documentary. One scene features Barack Obama singing "Amazing Grace" at the funeral.

Michelle Obama contrasts the events of that day on film. In the morning, she attended the funeral. That evening, people gathered in front of the White House with "Love Wins" balloons, as marriage equality became legalized.

The hour-and-a-half-long documentary, which shares the same title as Obama's memoir, is now available for streaming on Netflix.