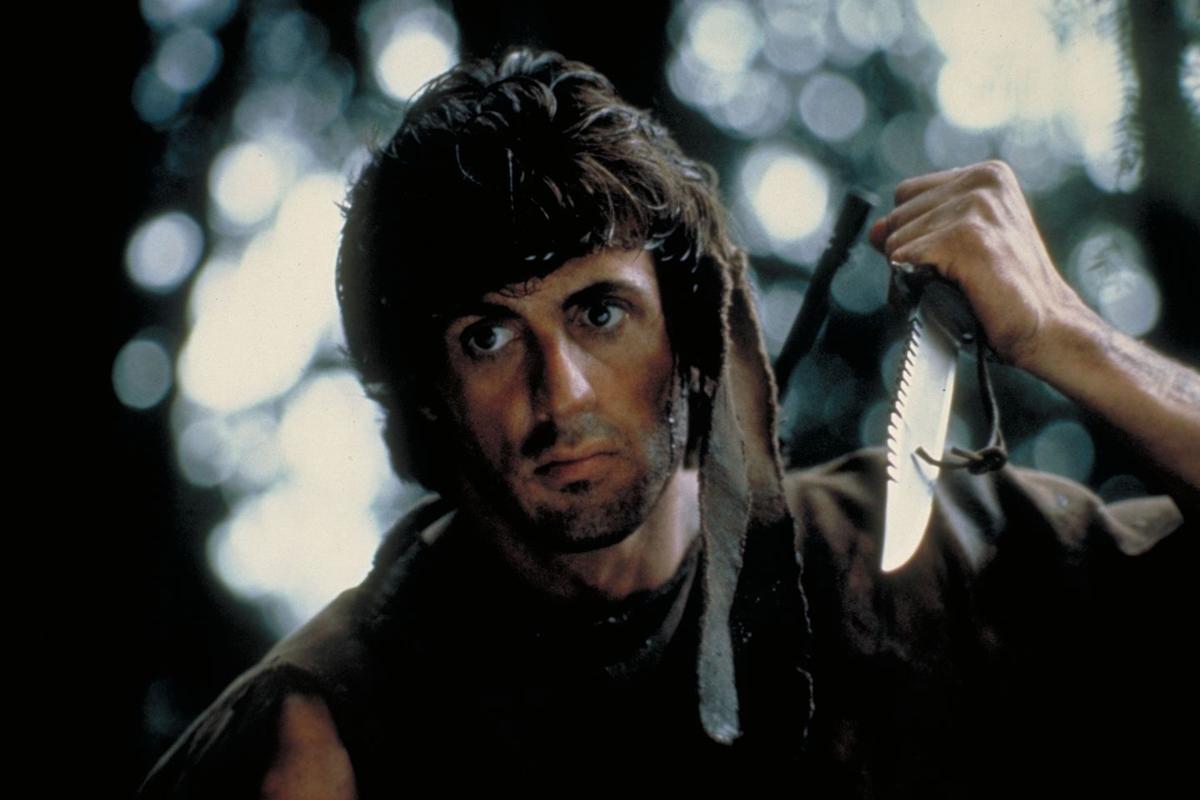 Sylvester Stallone plays this iconic character in "First Blood," a series of movies about a Vietnam War veteran. Artisan Entertainment/provided 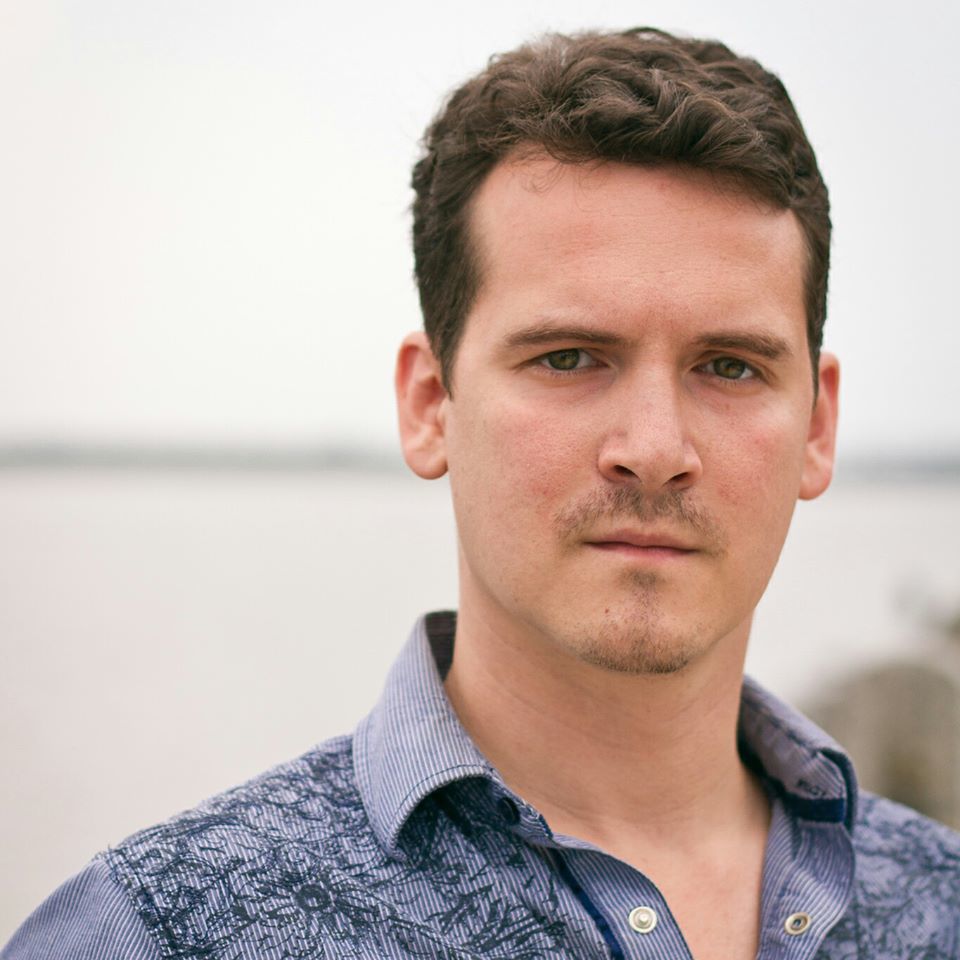 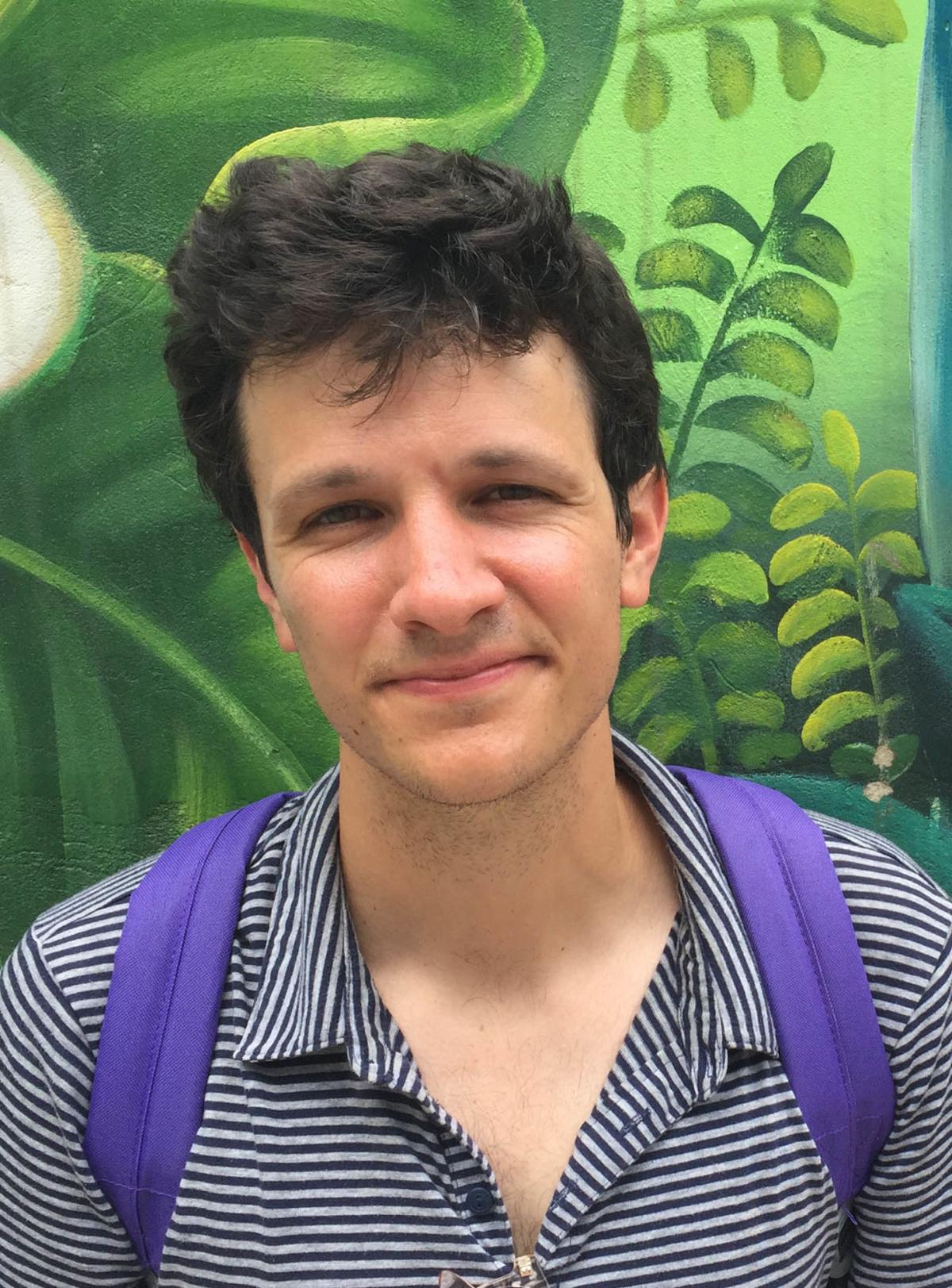 Need a little more action in your life while stuck at home? Whether it's at a drive-in or on your couch, action movies are one of humanity’s greatest means of escapism. Today we’re testing your knowledge of the high flying, punch throwing, big exploding cinematic spectacles of the action movie genre. In our Head2Head matchup, long standing champion John Bryan will face anthropologist Brian Walter.

1. The 1982 film “First Blood” was the first movie to feature what iconic film character?

2. “Enter the Dragon,” “Fists of Fury” and “Way of the Dragon” were among the five feature-length movies that starred who?

3. One of the most highly acclaimed action franchises of all time is George Miller’s “Mad Max” series. The movies chronicle the various adventures of the title character in what country years after a global apocalypse?

4. What 1991 action-crime movie takes its title from a surfing term?

5. The original “Die Hard” is known for the performances of Bruce Willis and Alan Rickman, but the film also includes Reginald VelJohnson in the role of the helpful police officer Sgt. Al Powell. VelJohnson is also known for playing a police officer and middle class father on what American sitcom?

7. The fictional espionage agency known as the IMF is the focus of what series of action movies?

8. In the original 1987 “Predator” movie, what retired professional wrestler, actor and politician who served as the governor of Minnesota says the line, “I ain’t got time to bleed,” which later became the title of his autobiography/political book?

9. What singer, who had a number of hits in the 1960s, including “He’s a Rebel,” plays the wife of Danny Glover’s character in the “Lethal Weapon” franchise?

10. The Ark of the Covenant, the Sankara Stones and the Holy Grail.

10. Ark of the Covenant, Holy Grail and the Magic Stones.

10. Ark of the Covenant, Holy Grail and Moses’ staff.

In the spirit of action movies, we had an intense showdown this week with both contestants putting in strong performances, but in the end John has emerged victorious with 9 correct answers to Brian's 7. John will be back again for next week's trivia.