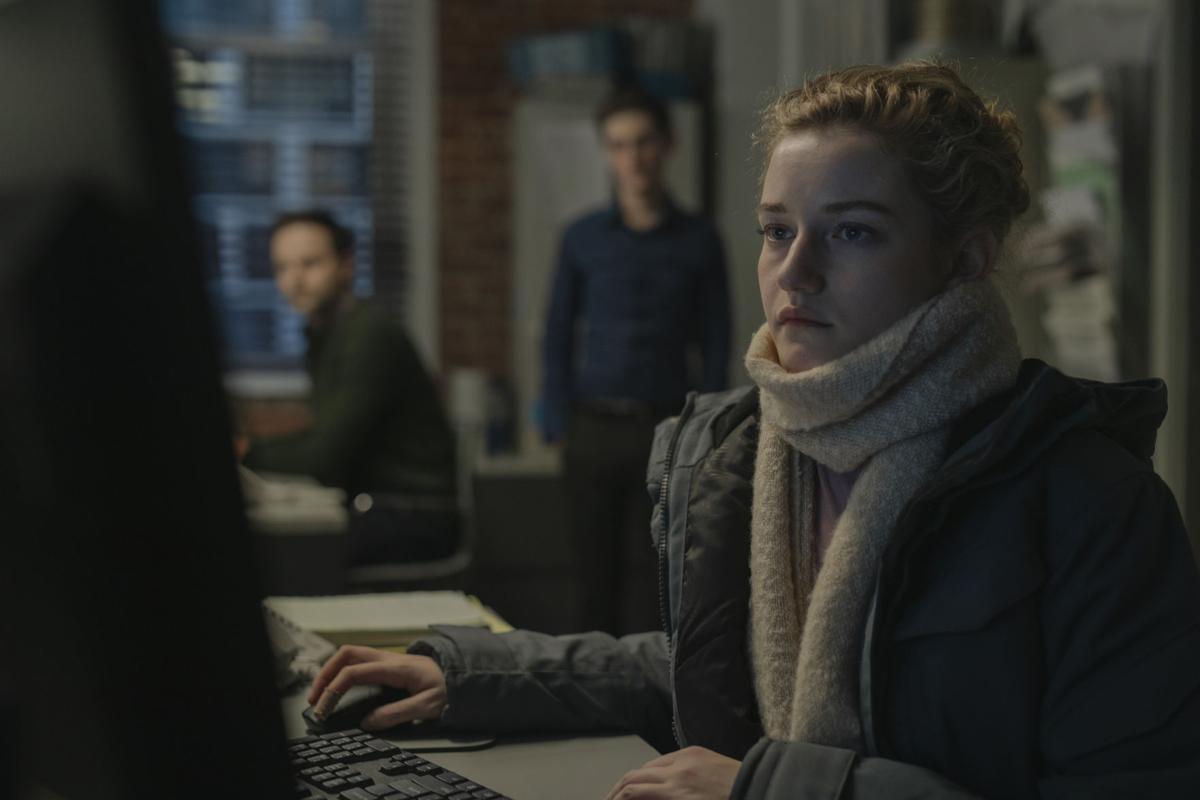 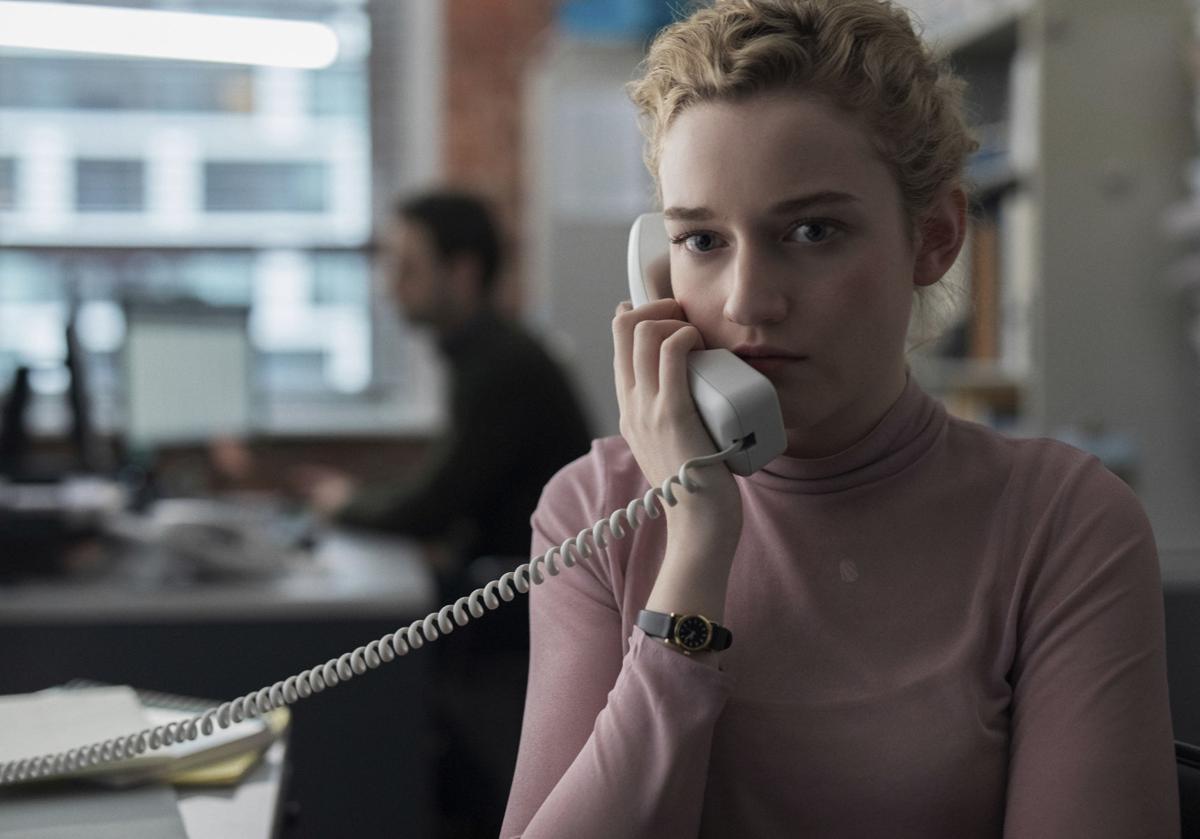 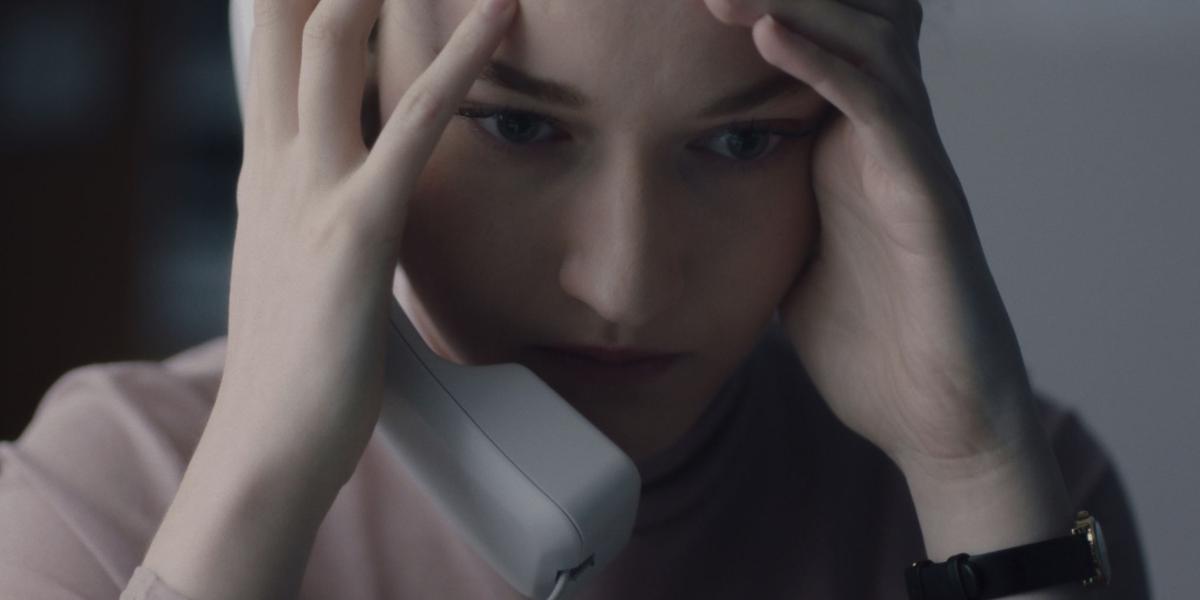 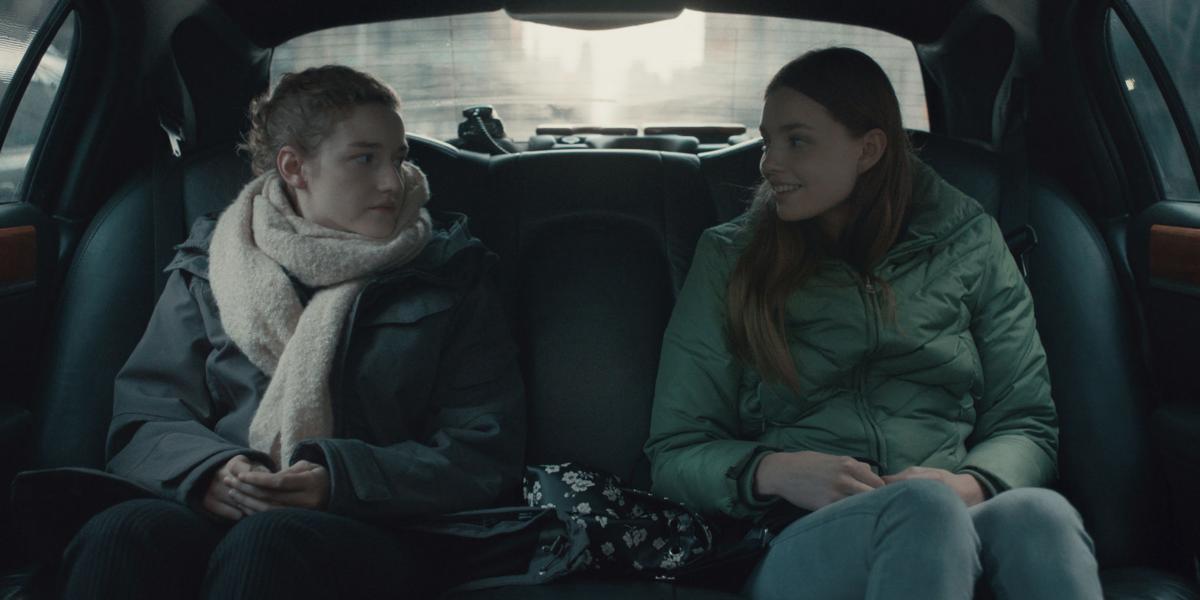 Julia Garner (left) and Kristine Froseth in a scene from "The Assistant."

Harvey Weinstein is a silent (as yet) but looming presence at his landmark #MeToo-era trial for rape and sexual assault.

Rating: R for "some language."

The disgraced mogul is also, quite literally, a silent but looming presence in "The Assistant," which is essentially the first #MeToo-era feature film.

Starring Julia Garner in a subtle, painstaking performance full of small details that pack a punch, it's a soul-crushing account of one day in the life of Jane, a recent college grad who's just landed a dream job as an assistant at a film production company. Jane works for a man whose face we never see and whose name we never hear, but he resembles Weinstein in every possible way, down to the very street in Manhattan's Tribeca neighborhood where he houses his offices.

Review: Guy Ritchie's 'The Gentlemen' is stale pint of ale

It is not just Weinstein, though, who is targeted in "The Assistant," the first narrative film by documentary maker Kitty Green. Rather, it's an entire industy that, she argues, enables powerful men to abuse, assault or harass with impunity. Green researched her film by interviewing scores of women working in film and TV. Although it's always obvious that Weinstein is the model here, the fact that he's not named makes the valuable point that whatever happens to this one man, there are other Weinsteins among us.

Jane's day, fittingly, begins in darkness, as she climbs into a waiting car that will bring her from her Brooklyn home in the lonely pre-dawn hours to an empty office. It won't take long for us to realize that this one little perk, a car service, is the only luxury of Jane's humiliating day.

Getting the job was a coup, even with her newly minted Northwestern diploma; "I have 400 resumes," an executive will tell her later, making it perfectly clear how dispensable she is. Her morning tasks, she's the first one in, and the last out, clearly define her as the person at the very bottom of the totem pole. She turns on the lights, prints out the spreadsheets, distributes the scripts, makes the coffee.

Review: Um, what? 'The Turning' is a muddled take on madness

And she cleans the boss's office, too, which makes for one of the film's ickier moments as she dons plastic gloves and scrubs a few stains from his couch. The numbed look on her face makes it clear she does this every day. Later, during a meeting in that office, some male colleagues will note with a laugh that one should never sit on the boss's couch. As we said, ick.

Jane also finds a hoop earring under the couch. No words will be exchanged when a young woman comes to the office, embarrassed, to retrieve the earring. No words are needed.

The day continues its depressing momentum. Jane orders everyone's food, unpacks deliveries (is that a shipment of Viagra pills?), makes travel arrangements, sets up evening hotel meetings for her boss with actresses. She takes calls from his angry wife, demanding to know where he is. "I don't have him right now," Jane keeps replying, in movie-world speak.

Her boss yells and curses at her. "I won't let you down again," she emails him, several times during the day, encouraged by two superior male assistants to beg for forgiveness. She greets lovely young women in the waiting room, leading them into the boss's office and shutting the door, knowing full well what will probably transpire.

Why does she let it all happen? Then again, what power does she have to stop it? Still, Jane is distressed when a fresh-faced young woman arrives from out west, for a new assistant job the boss has promised, even though her only work experience is waitressing.

Jane takes her to a fancy hotel. In the taxi, the young woman asks Jane whether she was housed at the same hotel when she started. "No," Jane says, knowing the woman has no idea what awaits her at the hands of her predatory new boss.

Jane's effort to help this girl leads to perhaps the best scene, certainly the tensest, as she complains to an HR executive (played with expert smarminess by Matthew Macfadyen) and realizes just how powerless she is.

In this scene as in others, the expressive Garner does a lot with a little. She has no big speeches, no tantrums, no floods of tears. It's the ultimate unshowy part. If there is a word to describe Jane, it is small. Garner seems to shrink as the day goes on.

Which explains the name. It's no accident that Garner's name is Jane. She is a Jane Doe, meaning she is nobody in particular. Or, of course, she is all of us.