On Saturday, May 4, local venues will celebrate May the Fourth with "Star Wars"-related events. 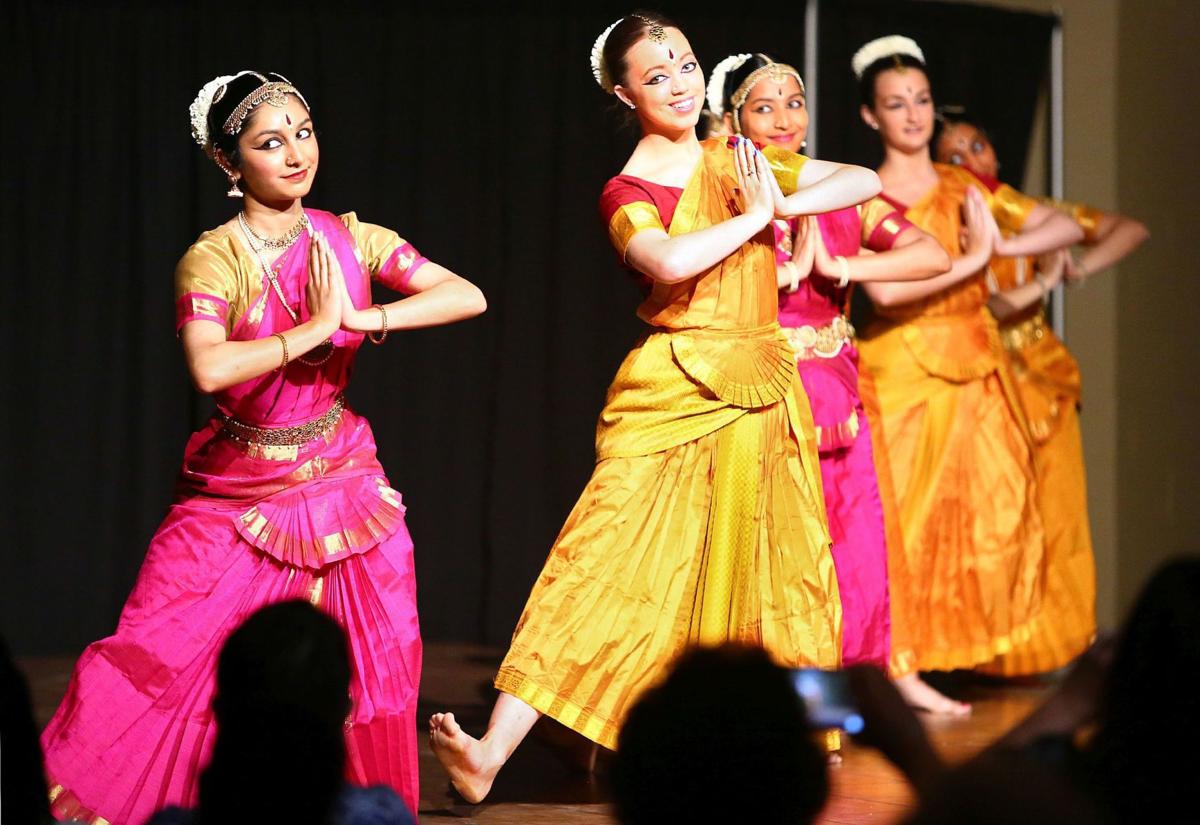 The annual North Charleston Arts Fest is a celebration of diverse cultural arts and entertainment genres. 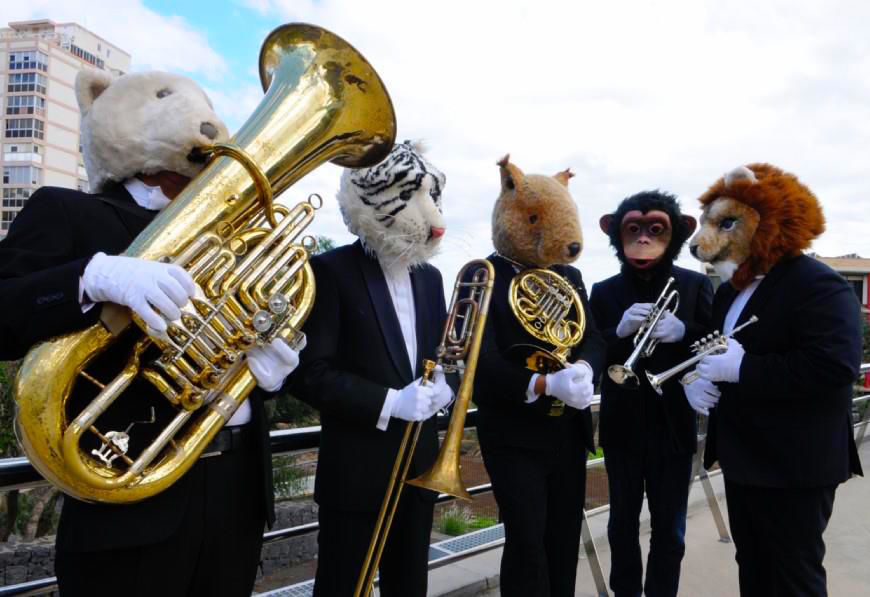 Founded in Valencia, Spain by Antonio Marti, principal trumpet with the Charleston Symphony, Animalia Brass is comprised of master musicians costumed as animals. 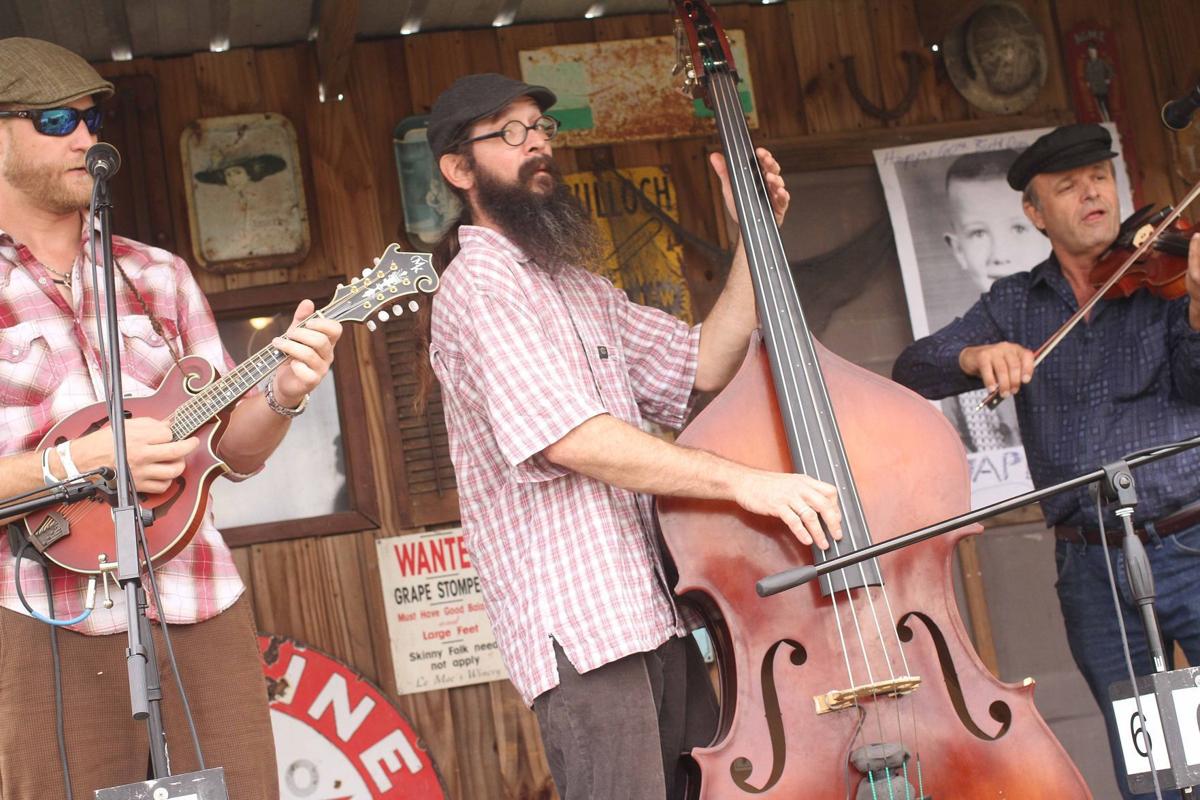 Blue Plantation will be one of several performers for the inaugural Park Circle Pickin' Crawl as part of the North Charleston Arts Fest on Sunday. 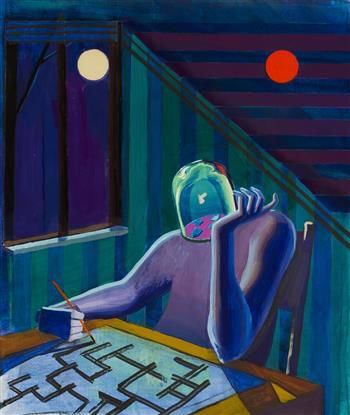 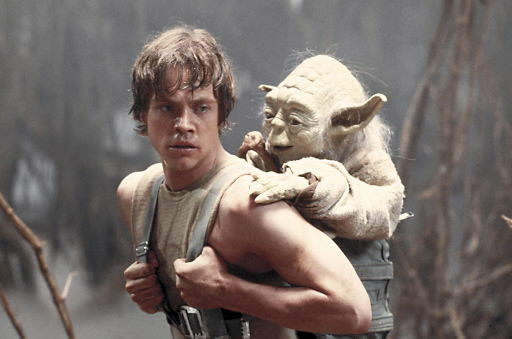 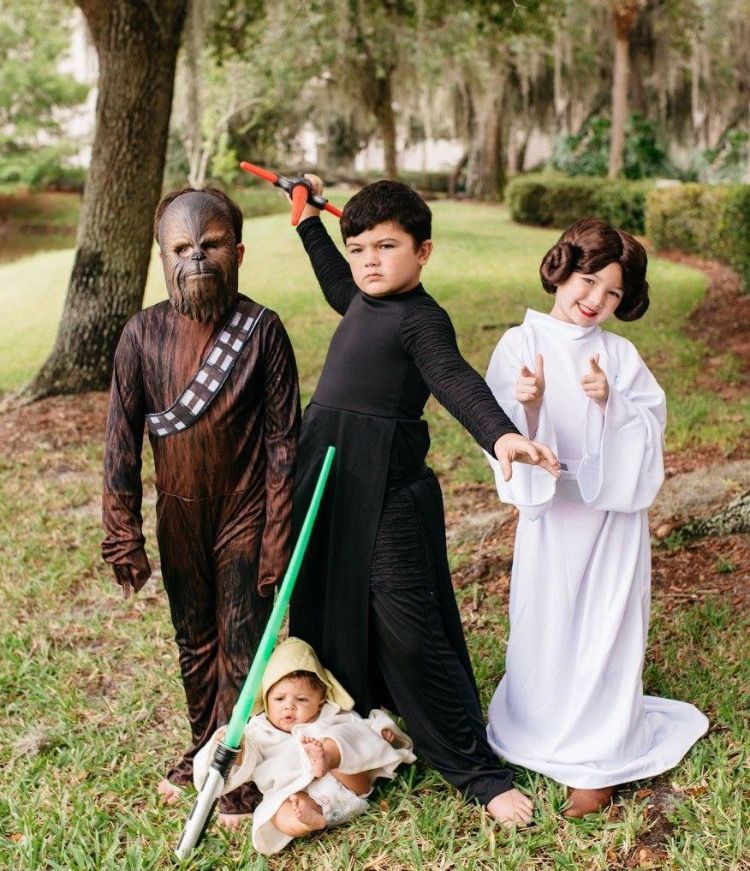 All ages are encouraged to dress up for Frothy Beard Brewing's Star Wars Celebration on Saturday. 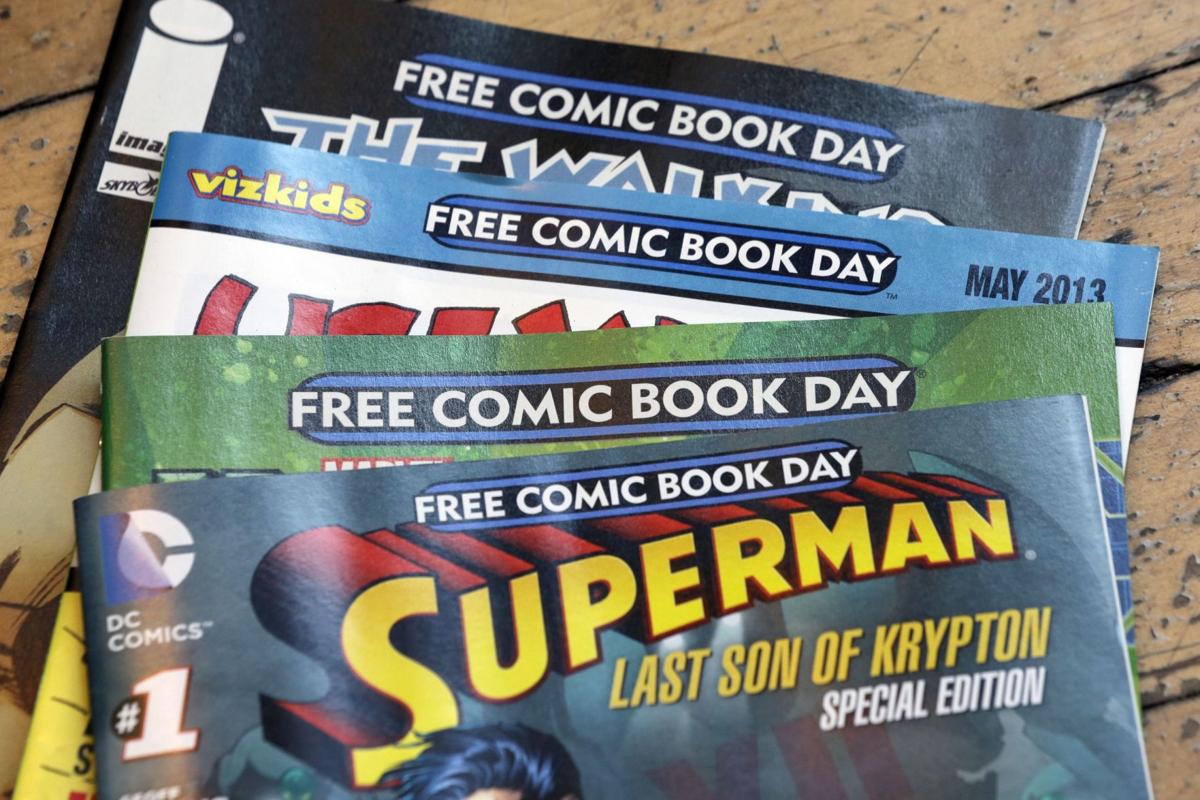 Some of the larger offerings are included here, but check the website for a complete list of activities, from puppet shows to dinner theater, comedy shows to poetry and spoken word presentations, visual arts workshops to youth dance showcases and performances from local school bands and choirs.

The Exhibition Encore at the Charleston Area Convention Center on Sunday will highlight the judged fine art, photography, fine craft and youth sculpture exhibitions, with entertainment from ContraForce, David Archer, Jesse Shafer and Wayne Daws, as well as live art demonstrations and additional hands-on activities. Food trucks will be on site, as well as inflatables for the kids. Noon-6 p.m. Sunday, Exhibit Hall A, 5001 Coliseum Drive; free admission.

For all you "Star Wars" fans out there, Saturday is a special day just for you: May the Fourth be with you.

Getting in on the action a little early, the Children’s Museum of the Lowcountry will host an adults-only May the Fourth event on Thursday, featuring storm troopers and other guests, food, local brews, a droid obstacle course, other games and activities, as well as a silent disco. Costumes are encouraged and the $25 ticket is all-inclusive. 6-9 p.m. May 2, 25 Ann St., downtown Charleston. 843-853-8962, explorecml.org/calendar/may-the-4th

The Galactic Pub Crawl, hosted by Markster Con, will take over downtown Charleston and isn’t just about "Star Wars." It will celebrate “all galactic fandoms,” including "Star Trek," "Doctor Who," "The Orville," "Battlestar Galactica," "Firefly," "Stargate," "Alien," and so on and so forth. Costumes/cosplay are definitely encouraged. The Space Port (aka place of registration) is Ink N Ivy (565 King St.), and participating King Street pubs include Charleston Beer Works, Uptown Social and Burns Alley Tavern, and on Calhoun Street are Mynt, Big Gun Burger Shop and Carolina Ale House (145 Calhoun St.) for the after-party. Tickets include drink specials and themed commemorative keepsakes. 4-11 p.m. May 4; $20 admission. bit.ly/2PCTOxd, facebook.com/markstercon.charleston

Rusty Bull Brewing will host May the 4th Beer with You as part of its second anniversary celebration, with the Root Note food truck, music from Meshell Wolf and Keys & Company, the Kentucky Derby on the tube and the release of its Barrel Aged Darth Marwhal beer. 5-10 p.m. May 4, 3005 W. Montague St., North Charleston; free admission. 843-225-8600, facebook.com/RustyBullBeer

Pint of Hope: Star Wars Day at Snafu Brewing Company will include "Star Wars" movies on both televisions, a "Star Wars"-themed specialty beer, music from Tyler Boone and food from J&B’s Bucket List. Snafu will donate $1 per pint to Palmetto Community Care, which assists those living with HIV and AIDS. 2-6 p.m. May 4, 3280 Industry Drive, North Charleston; free admission. 843-767-4121, bit.ly/2vsukJF

May 4th is also Free Comic Book Day and here’s where you can do the rounds:

Captain’s Comics & Toys (1209-D Sam Rittenberg Blvd., Charleston) will have over 60 different comics available from 8 a.m.-8 p.m. and some anticipated new titles are expected from "Spider-Man," "Stranger Things," "Bob’s Burgers" and "Firefly," along with a young adult series from DC Comics, “Under the Moon: A Catwoman Story.” In addition to some freebies, there will be comics on sale for $1, deals on Star Wars, Marvel and DC figures and older comics, as well as special appearances from artists Shawn Durington, Marcus Cripps and Carolina Caricatures. 843-766-6611, captainscomics.com

From 8 a.m.-7 p.m., Soundwave Comics (2139 N. Main St., Summerville) will have more than 4,000 comics in stock and each guest will be offered a choice of three free comics, with additional discounted prices on graphic novels, statues, toys and more, including the limited Black Suit Spider-Man statue. 843-821-8810, facebook.com/soundwavecomics